Notre Dame was fifth and Baylor was sixth.

Clemson, LSU and Ohio State are among 11 unbeaten teams in FBS, nearly quadruple the number there was last season when the committee started ranking teams. Alabama and Notre Dame each have one loss.

Memphis was the highest-ranked team from a Group of Five conference at No. 13 on Tuesday night.

Last year the top four teams in the first playoff rankings were Mississippi State, Florida State, Auburn and Mississippi. Only the Seminoles ended up reaching the playoff.

Ohio State, the eventual national champion, was 16th in the first rankings. 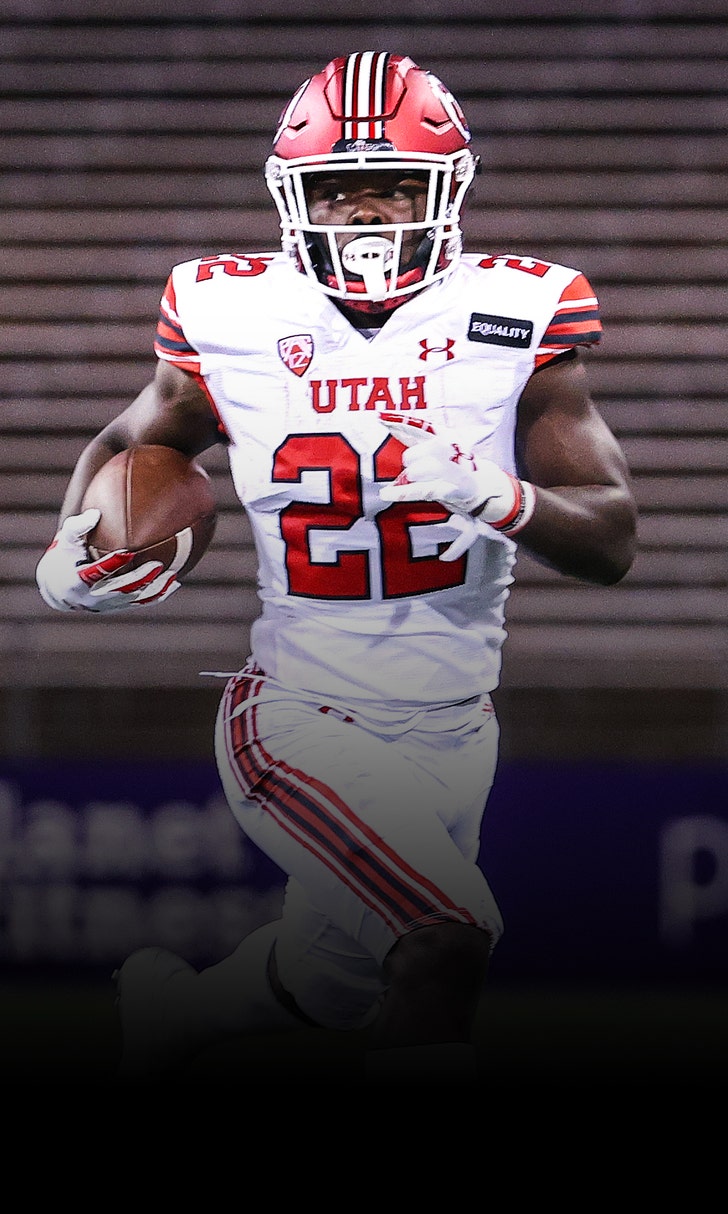