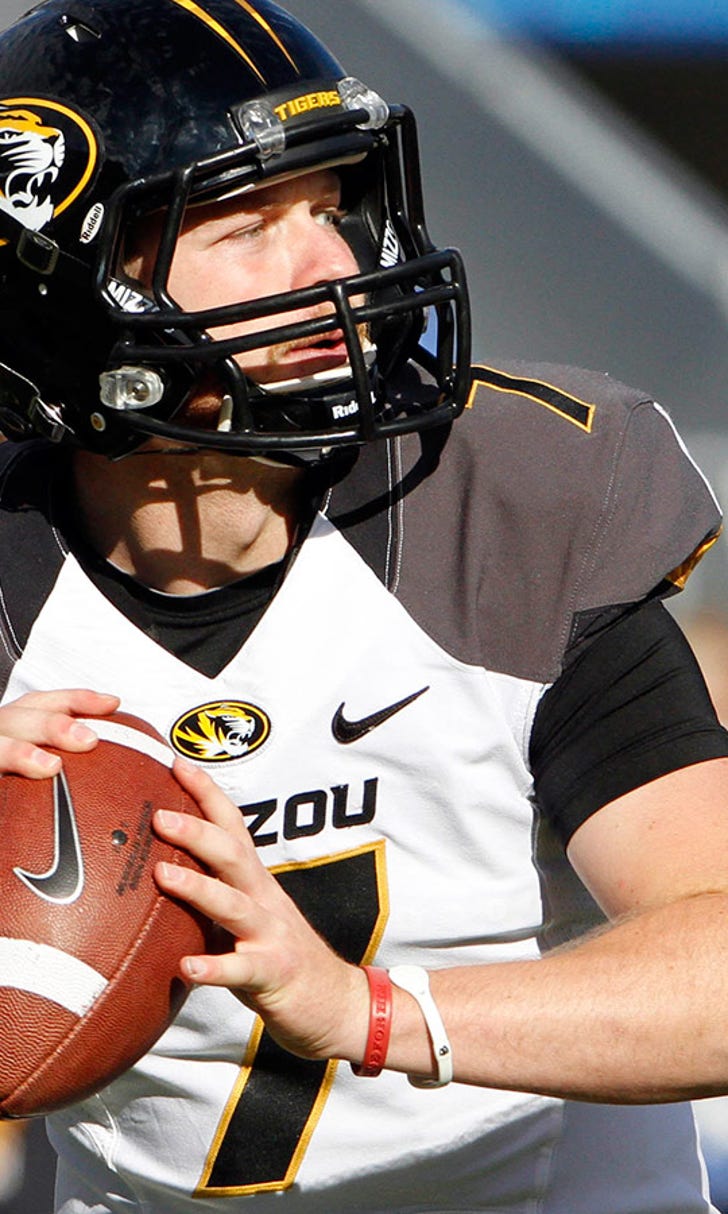 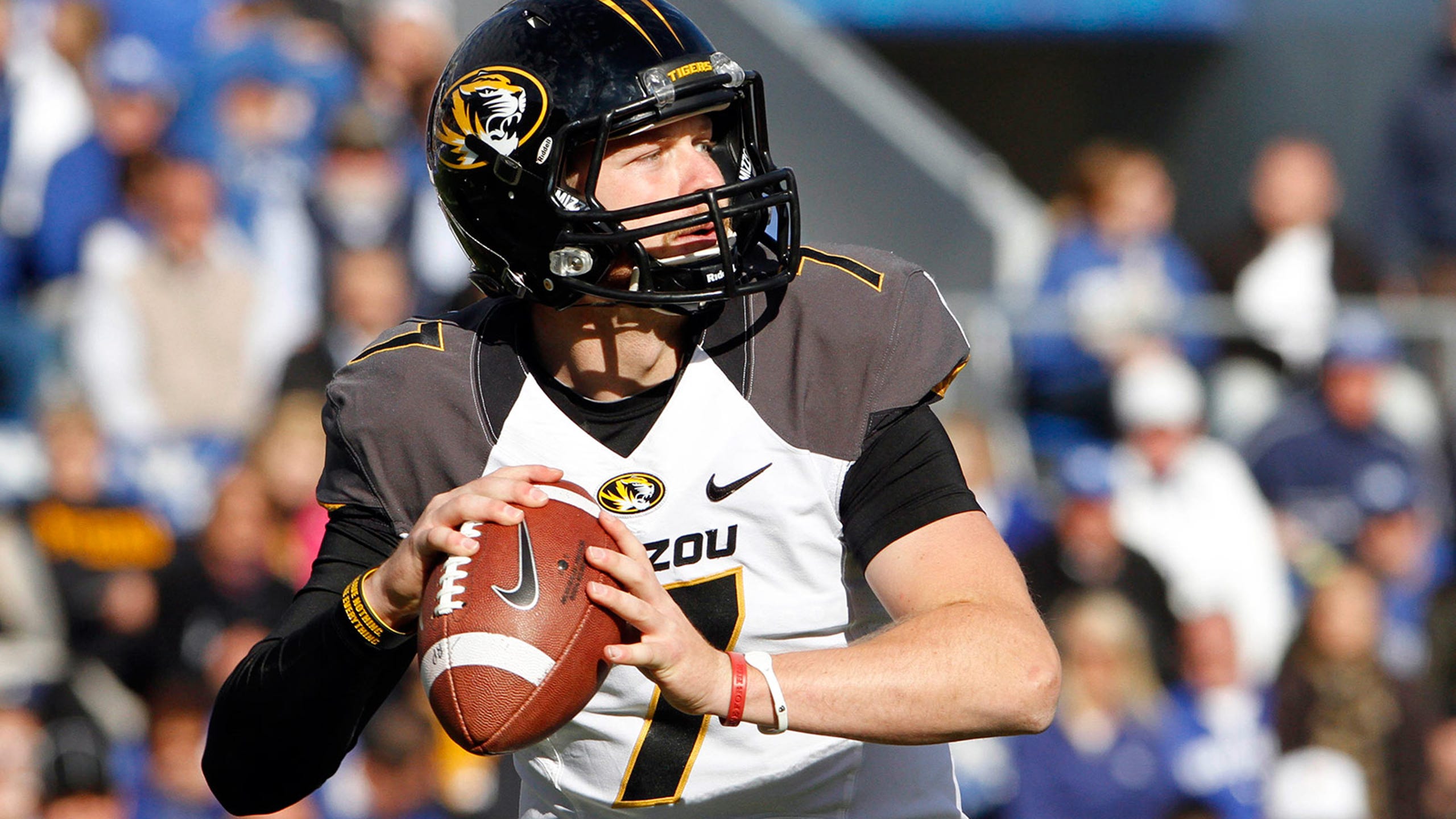 Ambiguity is percolating from Mauk reinstatement 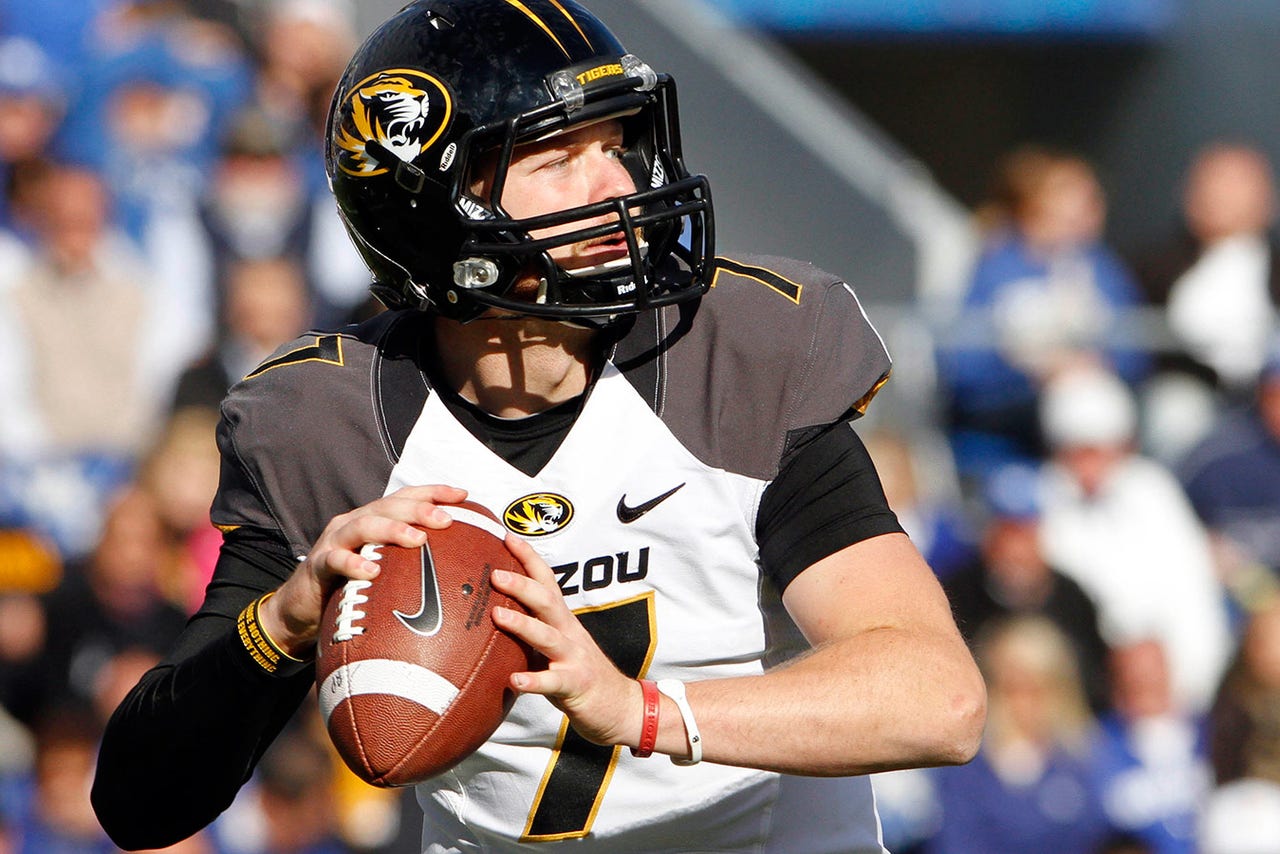 No one quite knows how newly-reinstated quarterback Maty Mauk will figure into Missouri's plans going forward.

Head coach Gary Pinkel skirted around the topic during Wednesday's SEC teleconference session. While it isn't known as to why Mauk was suspended for four weeks, he'll be welcomed back into the fold at a desperate time.

Missouri's offense is struggling immensely. True freshman Drew Lock has hit the proverbial wall with his play, and simply hasn't been able to get on track.

Mauk's experience should help the current situation of the team, as will his overall amount of productivity. Many fail to realize the signal-caller out of Ohio was one of the more decorated quarterbacks in the conference at the start of 2015.

At this point, it isn't known as to whether Mauk will start -- or where he currently sits on the depth chart. Suffice it to say, next week's Thursday game against Mississippi State will be very fascinating. 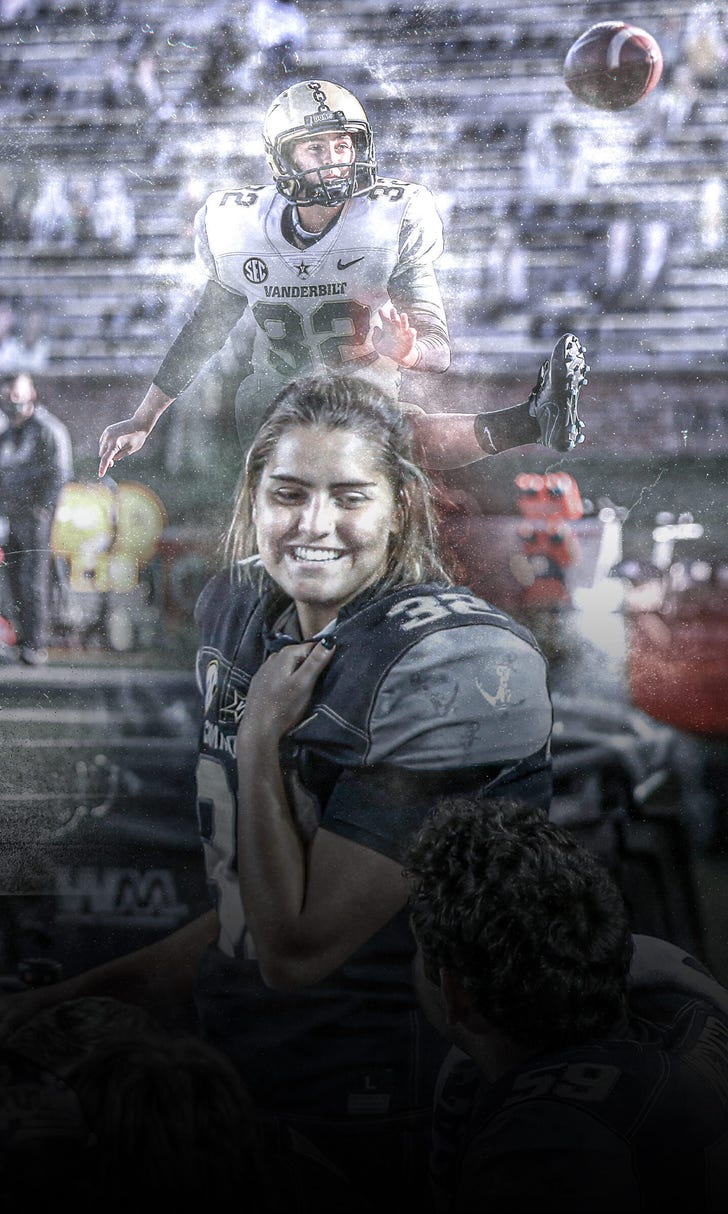 Sarah Fuller Deserved Her Feat
Geoff Schwartz says Sarah Fuller was totally worthy of her historic kick, and if you have a problem with it, that's on you.
December 12, 2020 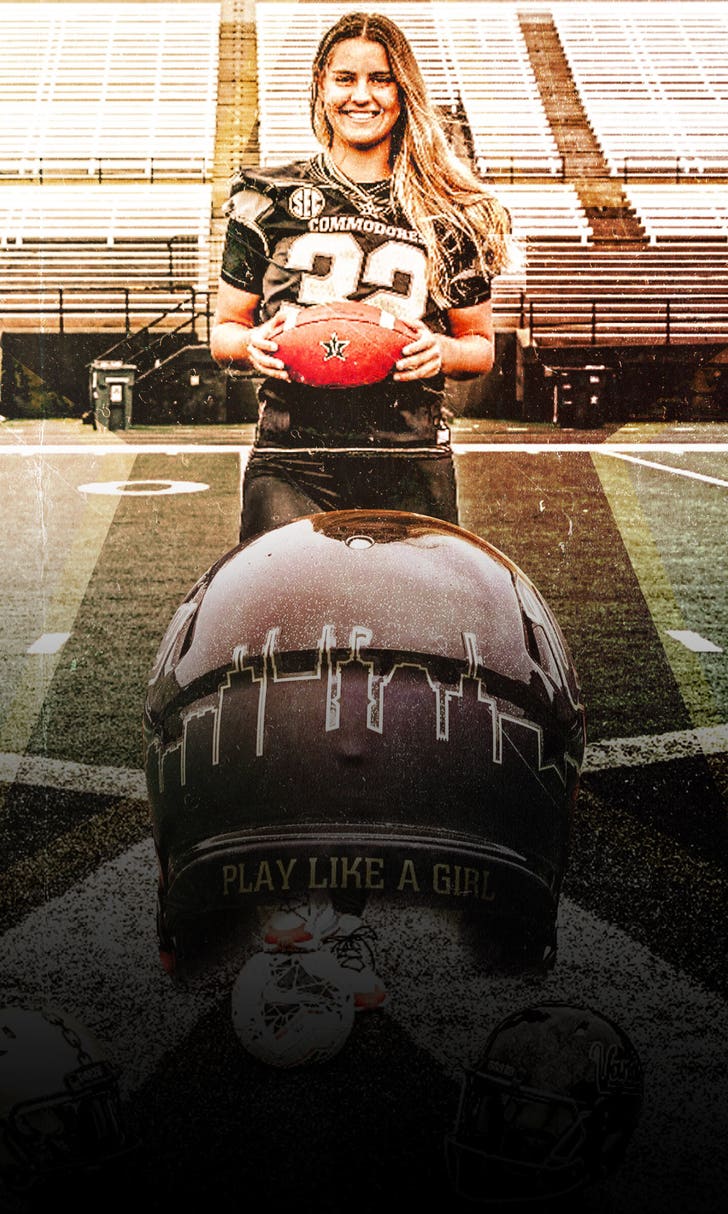 Sarah Fuller Makes History
Vanderbilt women's soccer player Sarah Fuller became the first woman to play in a Power 5 football game on Saturday.
November 29, 2020
those were the latest stories
Want to see more?
View All Stories
Fox Sports™ and © 2021 Fox Media LLC and Fox Sports Interactive Media, LLC. All rights reserved. Use of this website (including any and all parts and components) constitutes your acceptance of these Terms of Use and Updated Privacy Policy. Advertising Choices. Do Not Sell my Personal Info