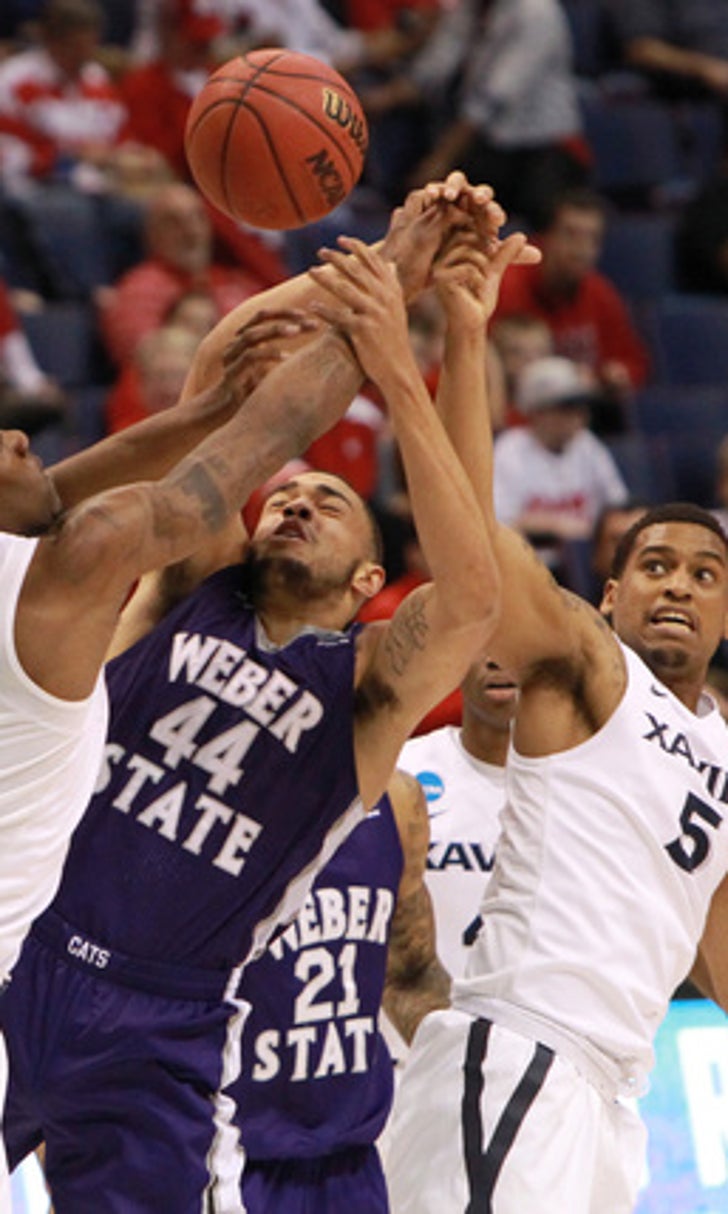 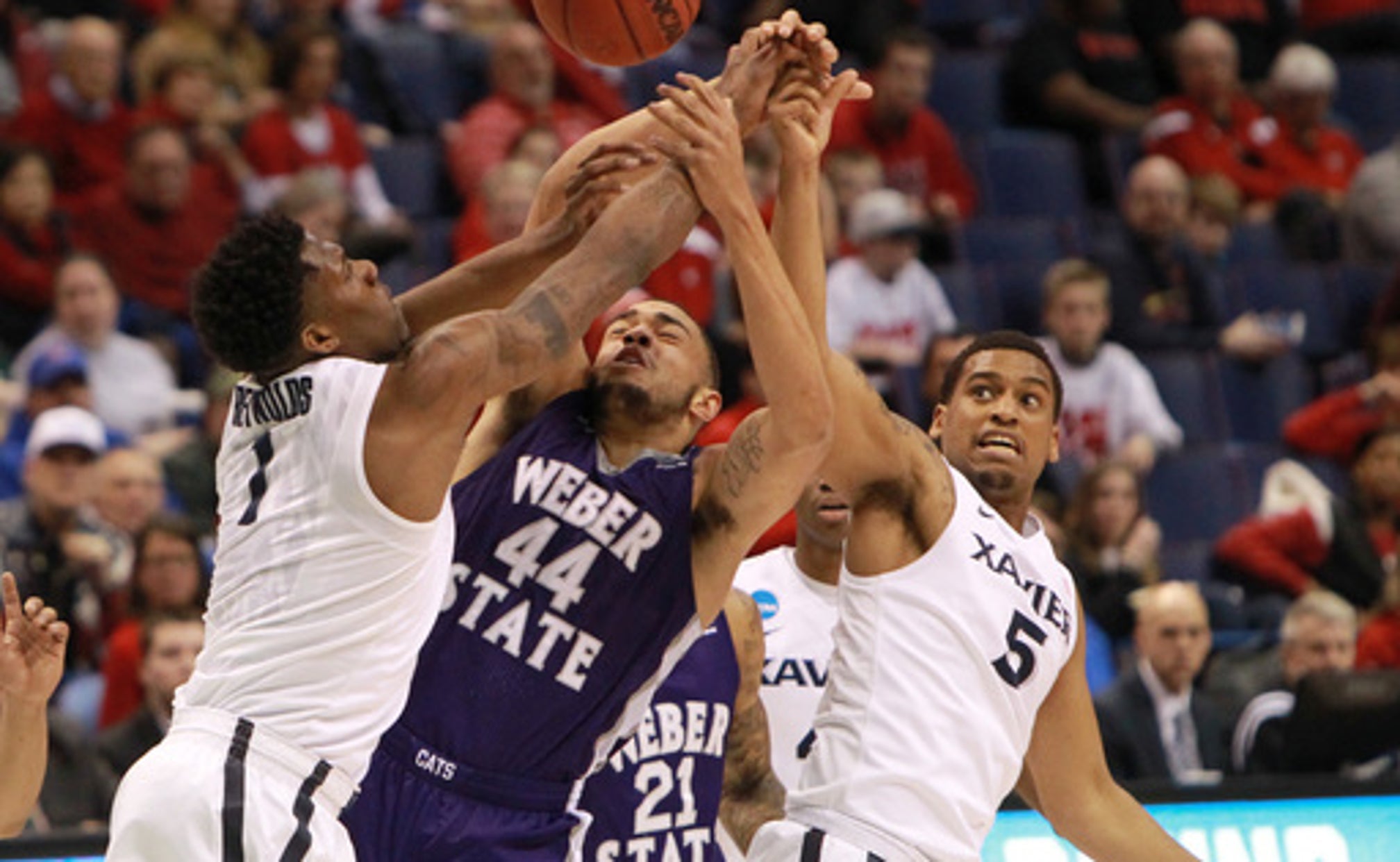 Xavier pulls away from Weber State late for 71-53 win 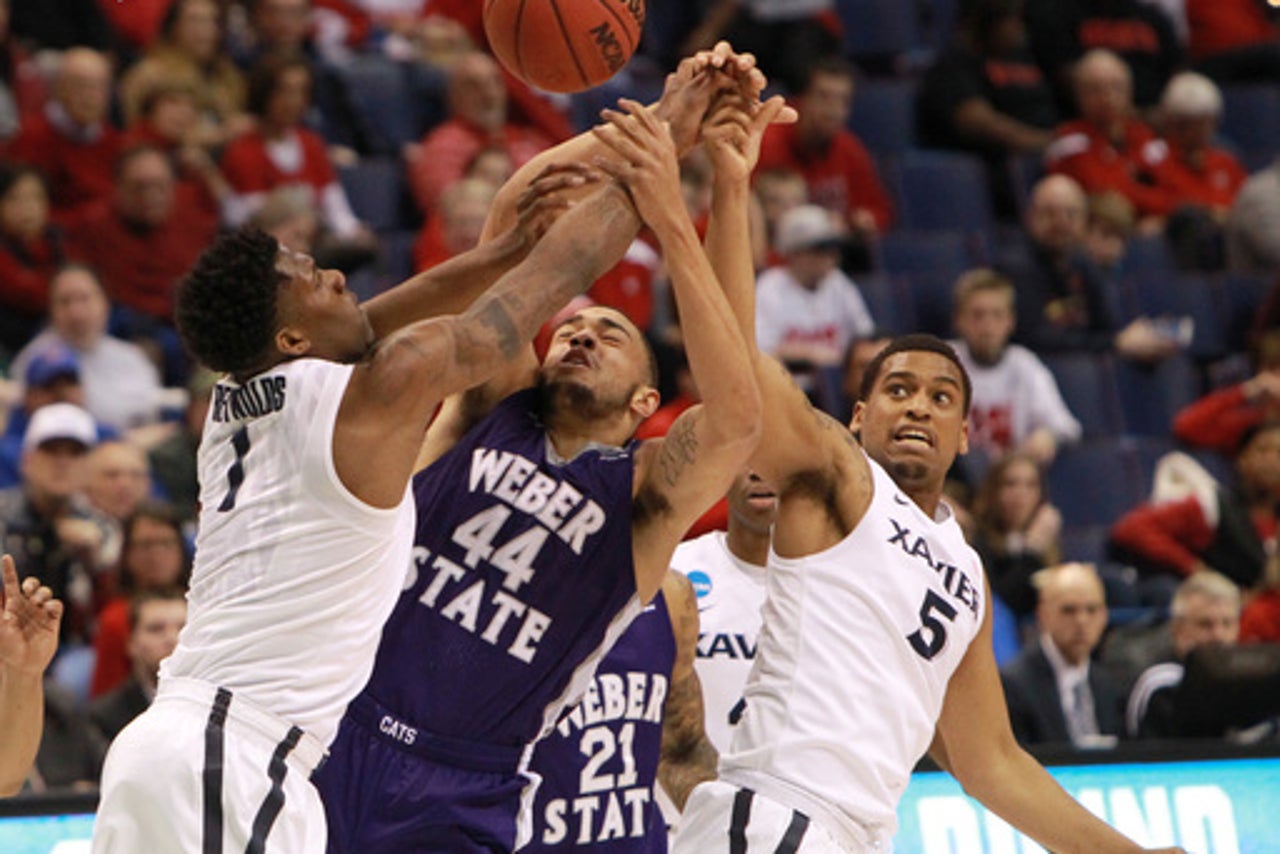 ST. LOUIS (AP) James Farr had 18 points and 15 rebounds, fellow big man Jalen Reynolds added 12 points and No. 2 seed Xavier pulled away late for a 71-53 victory over pesky 15th-seed Weber State in the first round of the NCAA Tournament on Friday night.

The Badgers trudged past Pittsburgh earlier in the night.

Weber State (26-9) was within 54-47 midway through the second half when Farr and Reynolds, both of them heftier than anybody on the Wildcats' bench, began to impose their will. The managed to power right through Weber State's back line for easy buckets, allowing the Musketeers to slowly draw away.

Joel Bolomboy finished with 14 points for the Wildcats. McKay Cannon had 10.