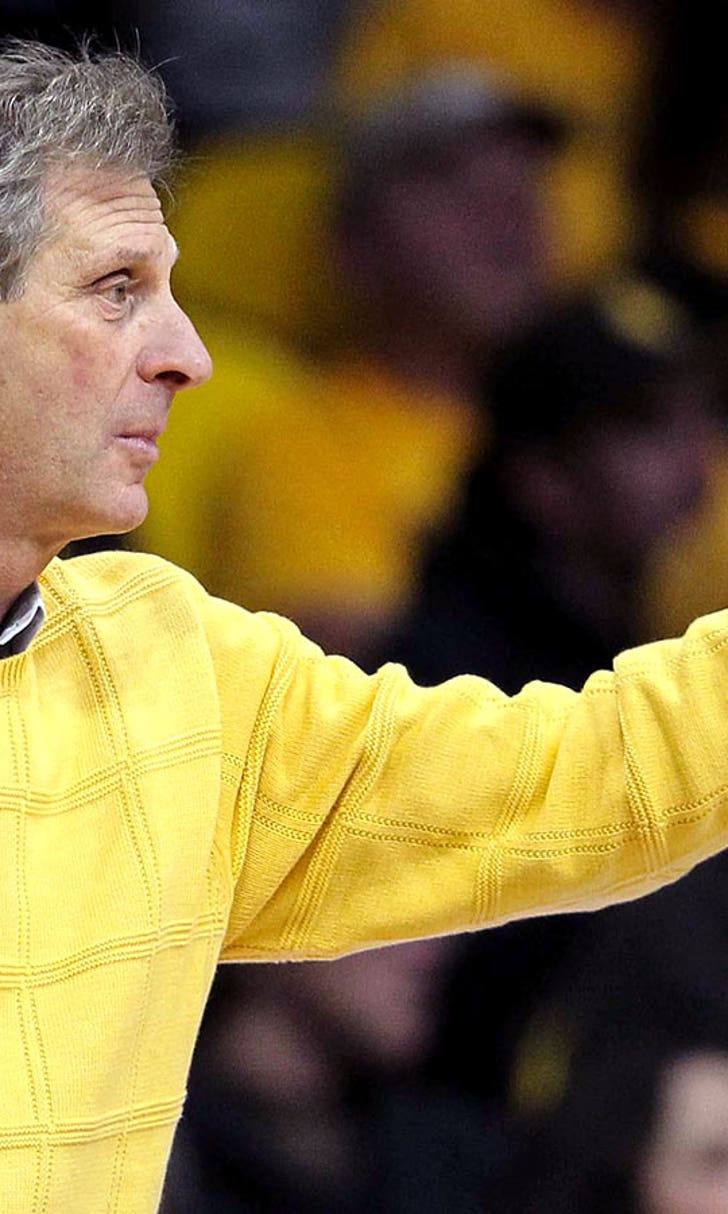 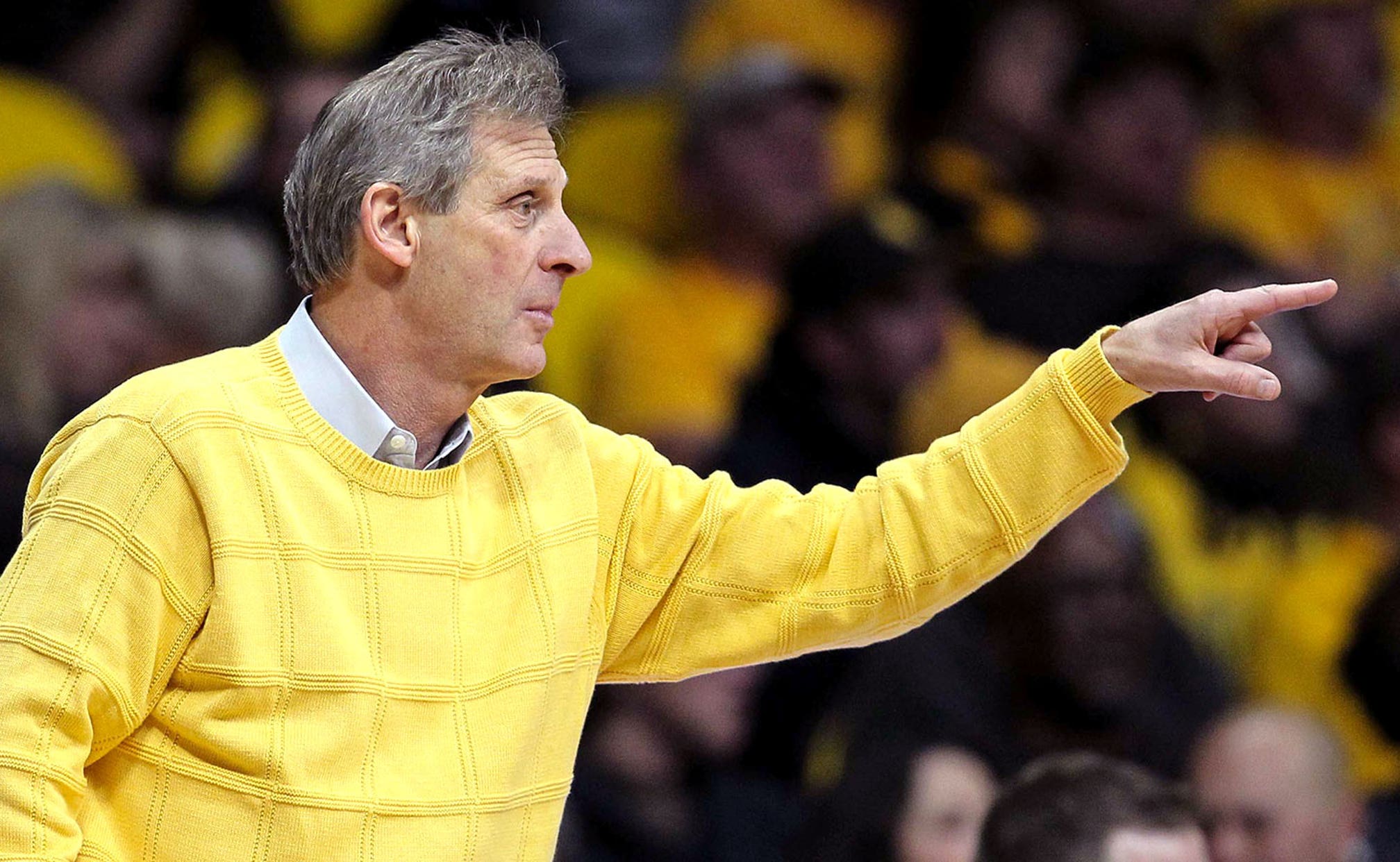 Virginia earns a couple nods as No. 1; Wyoming cracks the rankings 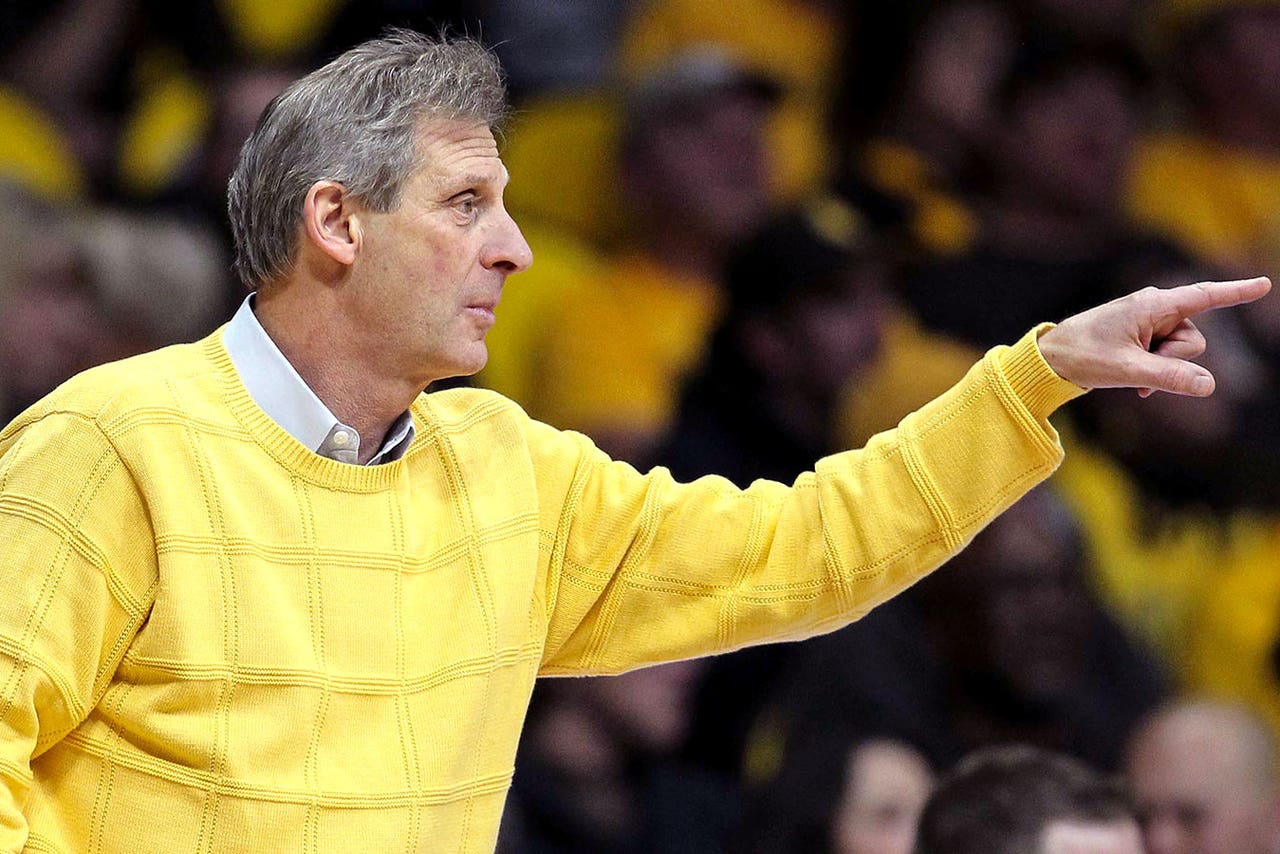 Kentucky survived a pair of overtime games to stay unbeaten, though those tougher-than-expected wins loosened the Wildcats' hold a bit on the top spot in the AP Top 25.

The top-ranked Wildcats (15-0) were atop 63 of 65 votes cast Monday, ending a run of five straight weeks as the unanimous No. 1. Kentucky beat Mississippi at home in overtime in its Southeastern Conference opener then won in double OT at Texas A&M.

"Every team right now has issues in the country. Every team," coach John Calipari said Monday. "Every team's working through something. All I'll tell you is I'm happy I'm coaching this team. I believe I have the best team in the country with the best players. So we got some things to figure out."

Virginia (15-0) earned the other two first-place votes and moved up a spot to No. 2 as the only other unbeaten team after Duke's loss at North Carolina State. The Cavaliers have their highest ranking since reaching No. 2 in Ralph Sampson's final year in March 1983.

Gonzaga was third, followed by the Blue Devils -- who fell from second and were among five top-10 losers -- and Villanova.

Louisville, Wisconsin, Utah, Kansas and Arizona rounded out the top 10.

The two voters who made Virginia No. 1 had similar logic behind their decision.

John Feinstein of The Washington Post and Zach Osterman of The Indianapolis Star both cited Kentucky's overtime struggles compared to Virginia's road win against a ranked Notre Dame team that had won 11 straight.

Both also said they vote based on who is playing the best right now instead of who will finish No. 1.

"I'll just be perfectly honest: I wasn't that impressed with Kentucky last week," Osterman said. "I think they're still talent-wise probably the best team in the country. And if you gave me 50 bucks today and say, `You lay this down on the team you think is most likely to win a national title,' I'd put it on Kentucky."

Feinstein said he was ready to vote Virginia No. 1 unless Duke won easily at N.C. State.

"Edge, right now -- and I vote on right now not on what's going to happen in March because if you vote that way why bother with a weekly poll? -- to Virginia," Feinstein said in an email.

A week after a big drop in the poll, No. 11 Iowa State bounced right back up.

The Cyclones fell from No. 9 to No. 17 last week, but climbed six spots this time after beating West Virginia.

Wyoming entered the poll at No. 25, the program's first appearance in nearly 27 years.

"My initial reaction as a coach: We've only had 17 games. There's a long way to go," coach Larry Shyatt said. "And then my reaction on behalf of the people of the great state of Wyoming and the fans would be: At least it's a step in the right direction."

Ohio State, St. John's and Old Dominion -- which made its first-ever appearance last week -- dropped out of the poll.