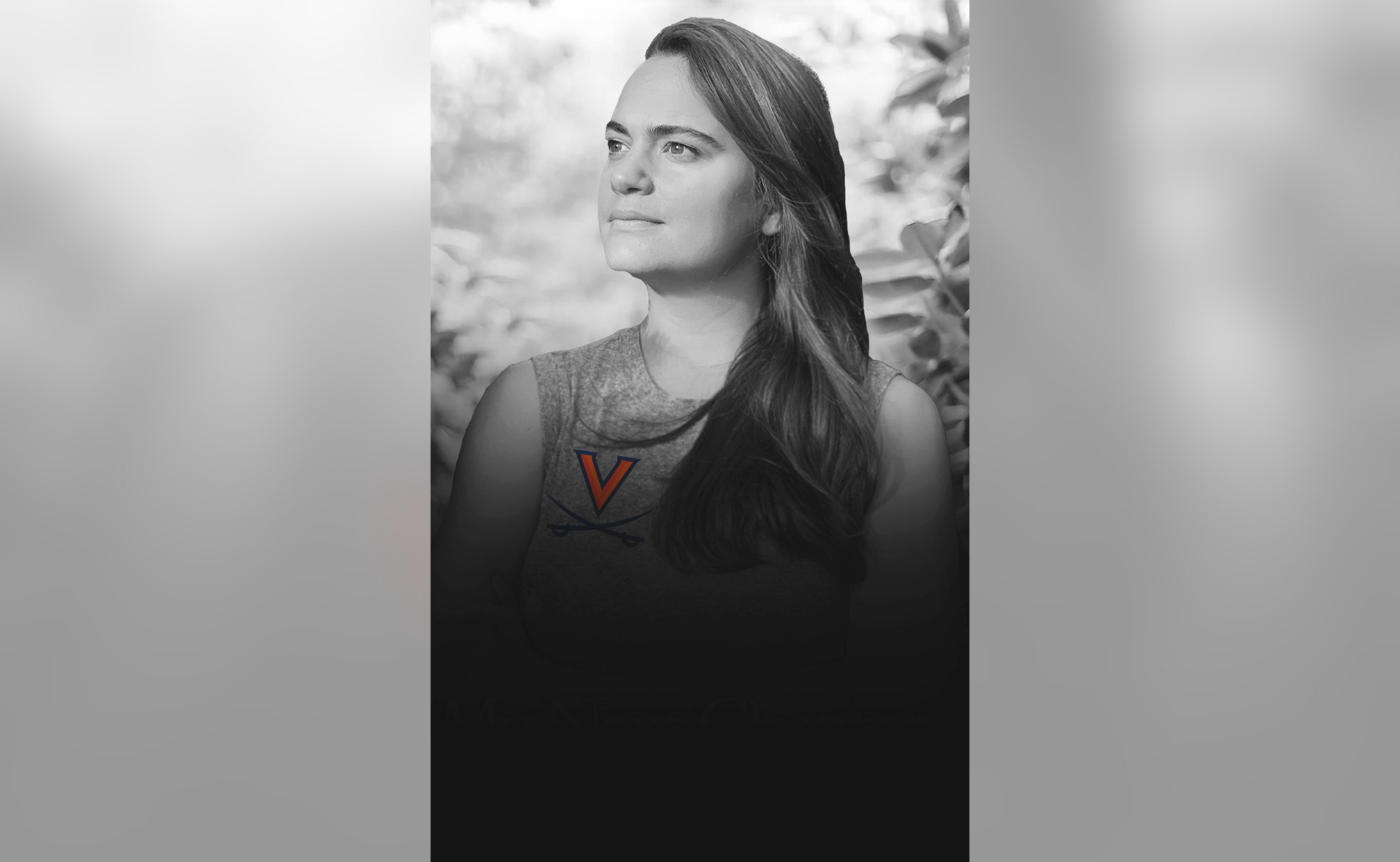 This has been by far the most challenging week of my professional life.

I knew I had to make a big decision. I knew it was a choice so monumental that I’ve avoided it for as long as I’ve worked in sports. I knew this moment was going to be exceptionally difficult to process, given the weight of the commitment.

What I didn’t know? The emotional toll the process would take.

Why don’t I have a team? Well, no one in my family went to a big-time basketball school, I didn’t grow up near one, and I’m wildly indecisive. My favorite T-shirt when I was 7 did say University of Virginia on it, but that was as close as I came to D-I college hoops.

So, this week on The People's Sports Podcast, I solicited the advice of my co-host Mark Titus, who played at Ohio State, and college hoops expter Tate Frazier, a North Carolina fan, to help me pick a squad.

Before I go any further, however, let me make two things clear. First, I already have two women’s teams that I love, UConn and Notre Dame. This is a problem, since they often play each other in high-stakes games. But most aspects of sports fandom don’t make sense, so why should this? Moving on.

Second, my one true basketball love is Colby College, the small liberal arts college up in Maine that I attended. But the closest Colby ever came to the pros (to my knowledge) is when the men played Davidson in 2006, and Steph Curry sank nine 3-pointers, put up 29 points and effectively wiped the floor with the Mules (yes, that’s our mascot).

So, I’m in the market for a team whose stars I can watch in the NBA. I want to see an All-Star get into a fight with another player in his Instagram comments and think, “I remember when he could barely grow facial hair.” I want to feel a sense of pride when a guy on my team misses 10 treys in a row, but goes on to shoot 10 more because he’s a college kid and the decision-making part of his brain hasn’t fully developed yet.

I want to feel alive and then dead inside when my team blows it in the last minute of a Final Four game, and I want to start worrying about next season the minute my guys are lucky enough to cut down a net in the national championship.

I only have two criteria: There must be something inherently funny about my team, and there has to be a chance of winning (I’m a Boston fan). Therefore, over the past four years I’ve been a Duke fan (I know, I know), a UNC fan, an Ohio State fan, a Villanova fan, a Georgetown fan, and a Lipscomb University fan.

It was time to stop dating around and get serious with one.

Let’s start with Duke. What’s funny about Duke, you might ask? Everything. The spelling of Coach K’s name, for starters.

I try to be self-aware, so I can’t deny that Duke fandom would make sense for me — I’m already used to being despised thanks to the aforementioned Boston connection, I went to private school so I’m automatically the worst, I love the Celtics’ Jayson Tatum, who is a Duke alum, and I like to troll people in finance by asking what their favorite Excel function is.

How could I go from Duke to their rival, UNC? Well, as my Notre Dame-UConn fandom proves, my brain doesn’t follow logical patterns.

I loved UNC for a while because I enjoy listening to head coach Roy Williams say things like “daggum” and “dagnabbit,” and I thought it was funny that he straight-up told his team last season that it was the worst squad he’d ever coached.

I put Ohio State on the list because Titus went there. I’ve come to like the school because I stare at his OSU hat and sweatshirt every Wednesday when we record the podcast.

Georgetown made the cut because I’m based in New York now, so I love Knicks legend Patrick Ewing, the head coach. Lipscomb University was in the running because I didn’t know it existed until 2018, and I love learning new things (it’s in Nashville, I Googled it).

All of those schools are fine, but then we started talking about Villanova.

Titus, Frazier, and I ran through what it has going for it: I like how dapper coach Jay Wright is, I’ve driven by the school before, I like the idea of rooting for a team that won two titles in four years, they have a cool mascot and good colors, and it’s a school without a huge celebrity following despite its greatness.

This could be my lane — with little competition from actual famous people, maybe I could become the superfan.

The three of us looked at each and we just knew. Villanova looked like my school.

But then Tate asked me something.

I paused. I didn’t know. Looking back, maybe I was just scared of the thought that this was the real deal.

Because as we started listing the reasons why I should be a fan of this team, it became clear that it was the right move all along. Staring me in the face. The warmth, the comfort, the adoration I felt for that UVA T-shirt as a kid came flooding back as we talked about the legendary pictures of head coach Tony Bennett in Charlotte Hornets gear ...

... and how funny — yet effective — Virginia’s slow brand of basketball is. But the fact that sealed the deal?

UVA is in CHARLOTTESville.

So there you have it, folks, I’m a die-hard UVA fan now.

Sure, some will accuse me of simply choosing the most recent champion, but the heart wants what it wants. I can’t wait to get a new T-shirt, yell “wahoowa!” (which is hands down the funniest chant in college sports), and someday go to a game.

I’m psyched to buy many mugs that say Charlottesville on them. I’m hoping fans will welcome me with open arms, but if they don’t, I’m willing to prove my adoration over time.

I suppose the moral of the story is, as they always say: the right one comes along when you least expect it. Love finds a way. I’m committed, baby. Let’s ride.