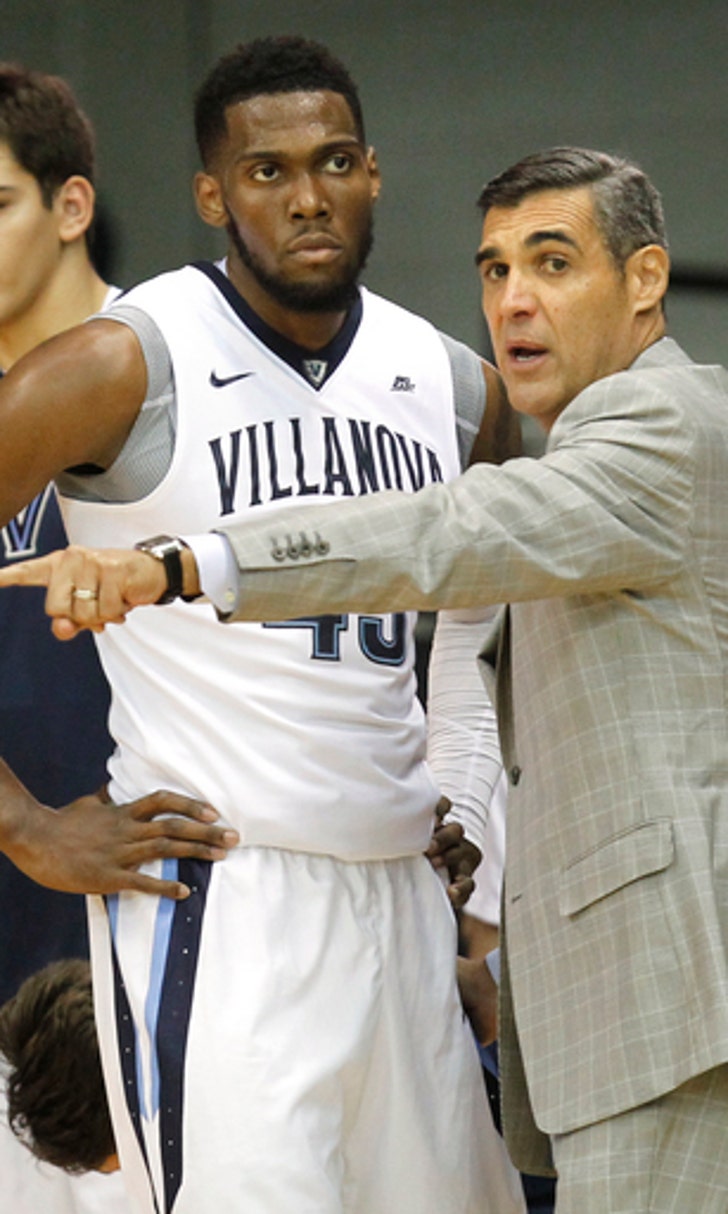 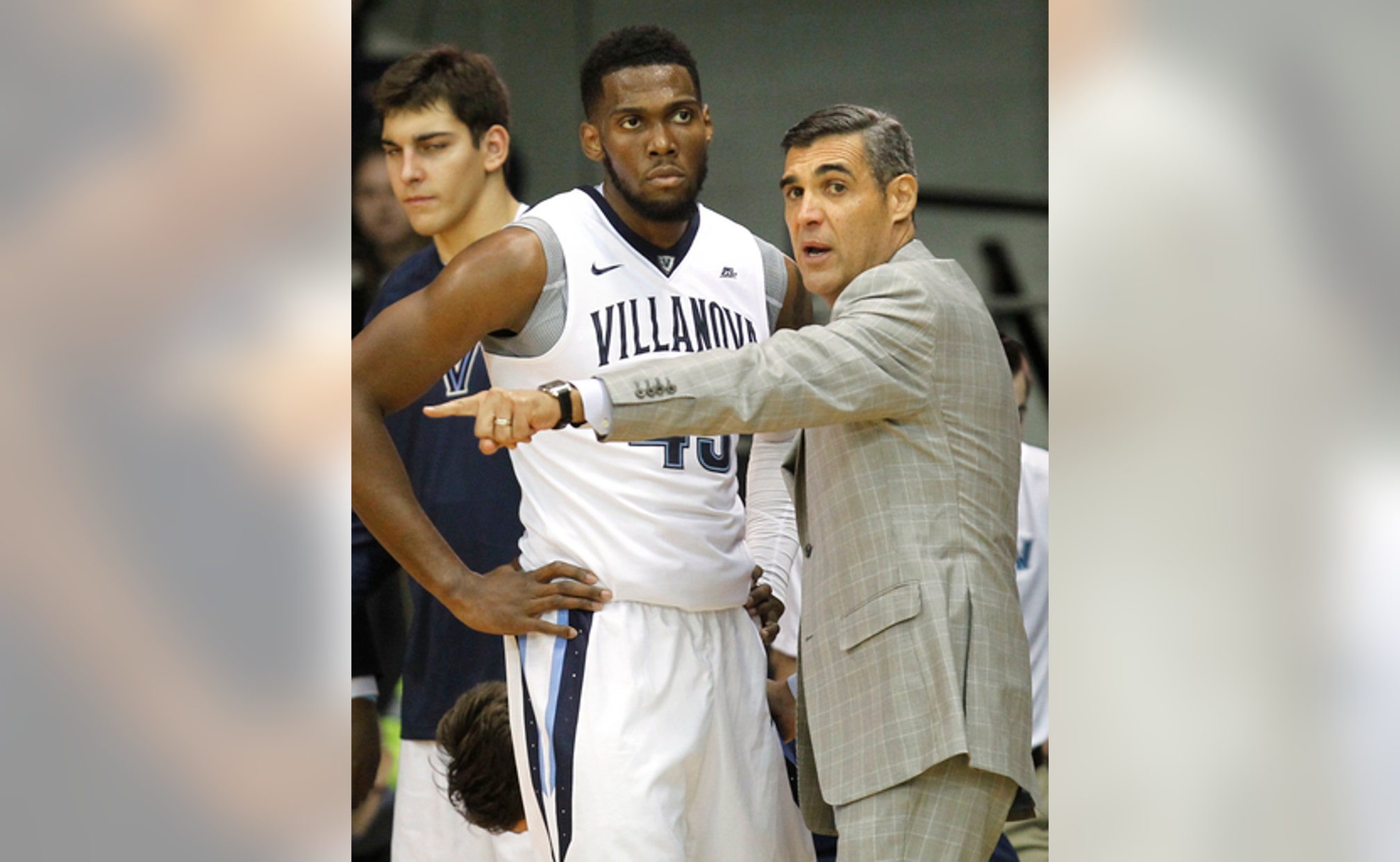 Villanova-Purdue has making of a classic 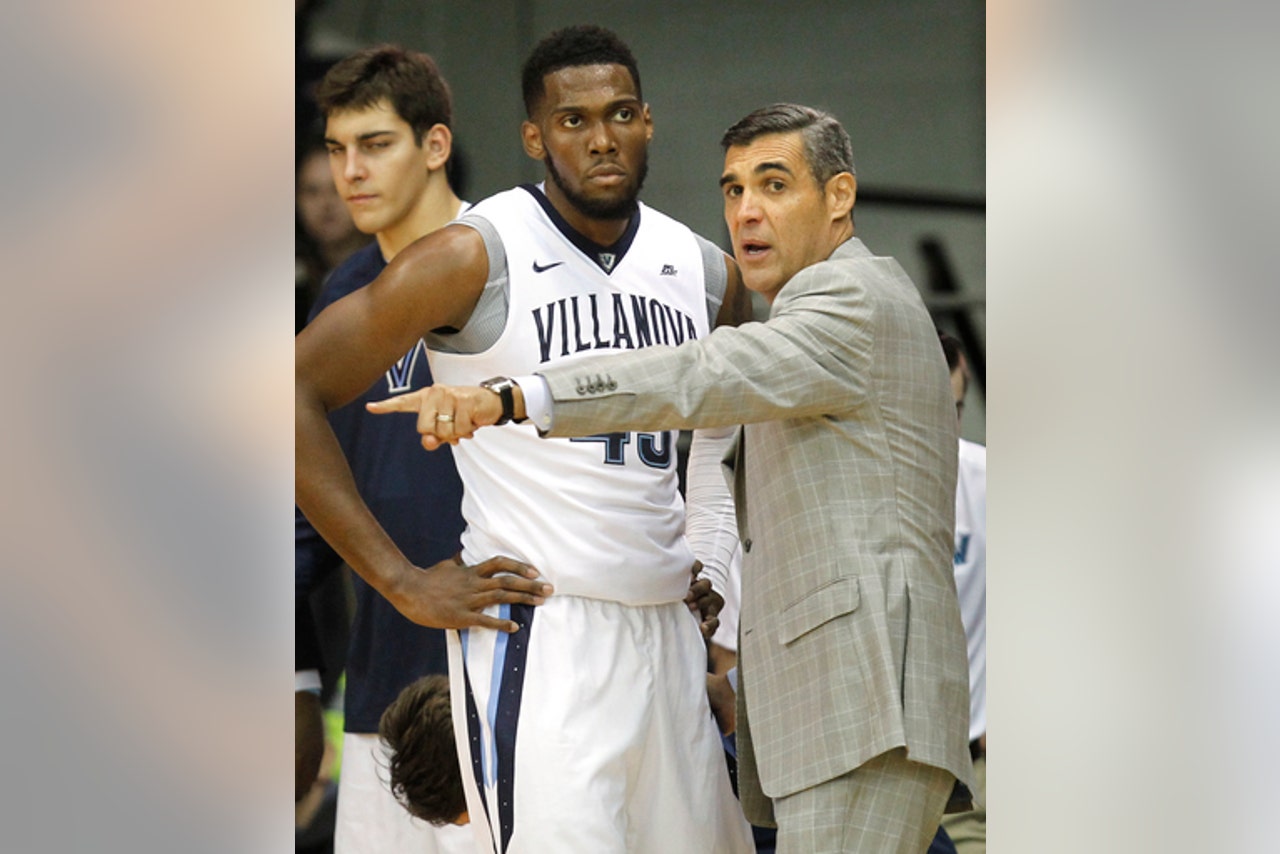 By Jeff Washburn, The Sports Xchange

WEST LAFAYETTE, Ind. -- If the performances match the mutual respect, Monday night's Gavitt Tipoff Games battle between reigning NCAA champion and No. 3 Villanova and No. 15 Purdue in Mackey Arena has the potential to be special.

The Wildcats opened their season Friday night with an 88-48 victory against Lafayette, getting 17 points from Jalen Brunson, 16 from NCAA title game hero Kris Jenkins, 16 from sixth man Mikal Bridges and 13 from preseason All-American Josh Hart.

Swanigan joined Blake Griffin and Ben Simmons as the only Division I college players in the past 10 years to amass at least 20 points, 20 rebounds and five assists in a single game.

Villanova coach Jay Wright is well aware of Purdue's front line skill, which compiled 64 points and 37 rebounds in the opener.

"We have a team that is hungry and looking forward to our next game," Jenkins said. "Purdue is going to be a big challenge for us."

Swanigan knows Purdue can't afford a slow start against the Wildcats after McNeese State raced to a 19-14 lead before the Boilermakers countered with a 22-3 run.

"We can't do that Monday night, or a team like Villanova gets up by 10 or more," Swanigan said.

Vince Edwards knows what Purdue is facing in Villanova.

"We have the defending national champions coming in, and a team like that is very capable of taking a 10- or 15-point lead and then milking the clock to make it harder for a team to come back," Vince Edwards said. "We know we can't dig ourselves another hole."

"The thing I love about this Gavitt Games setup is that people like Villanova normally don't want to come here and play us. This way, it's built into the schedule. I have a lot of respect for the way Jay has built that program the right way."

Villanova has won the only two previous meetings with Purdue - once in the 1995 Wooden Classic in Anaheim, Calif., and again in 2012 in overtime in a game played in New York's Madison Square Garden.

Purdue is 0-5 all-time against Top 5 non-Big Ten opponents in Mackey Arena, most recently dropping a 76-60 decision to No. 4 Duke on Dec. 2, 2008 when the Boilermakers -- led by current New Orleans Pelicans guard E'Twaun Moore and former Minnesota Timberwolves forward Robbie Hummel -- were ranked No. 9.