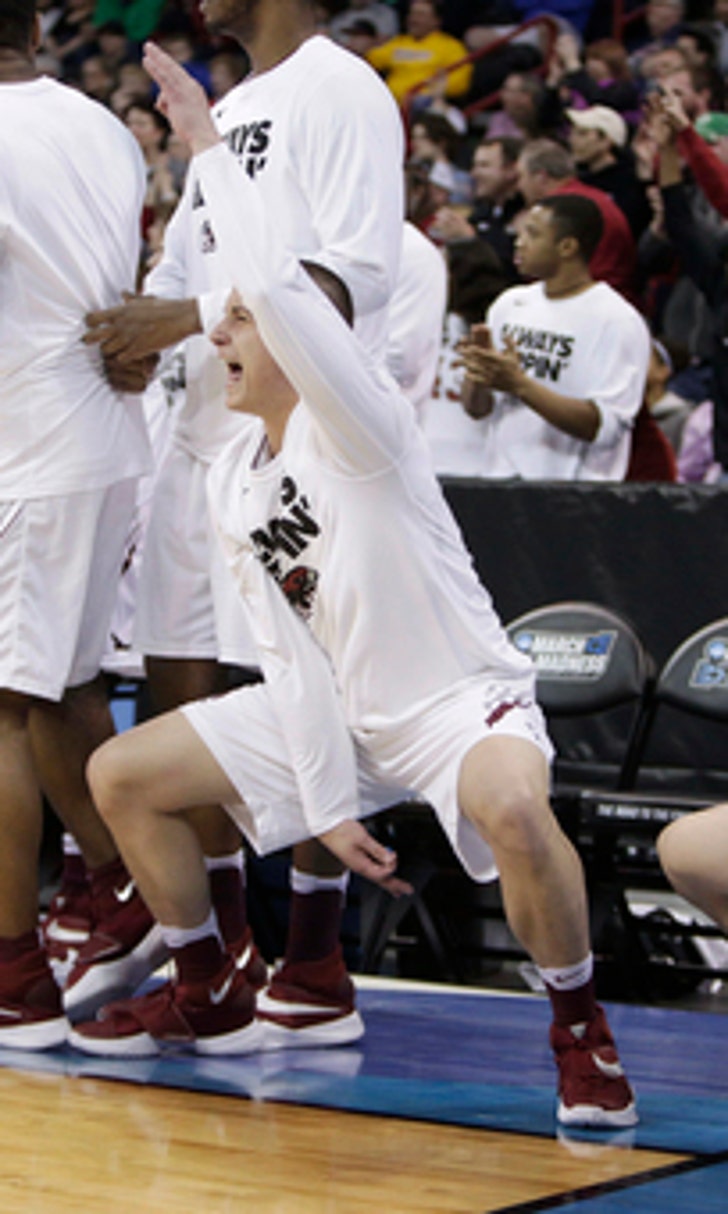 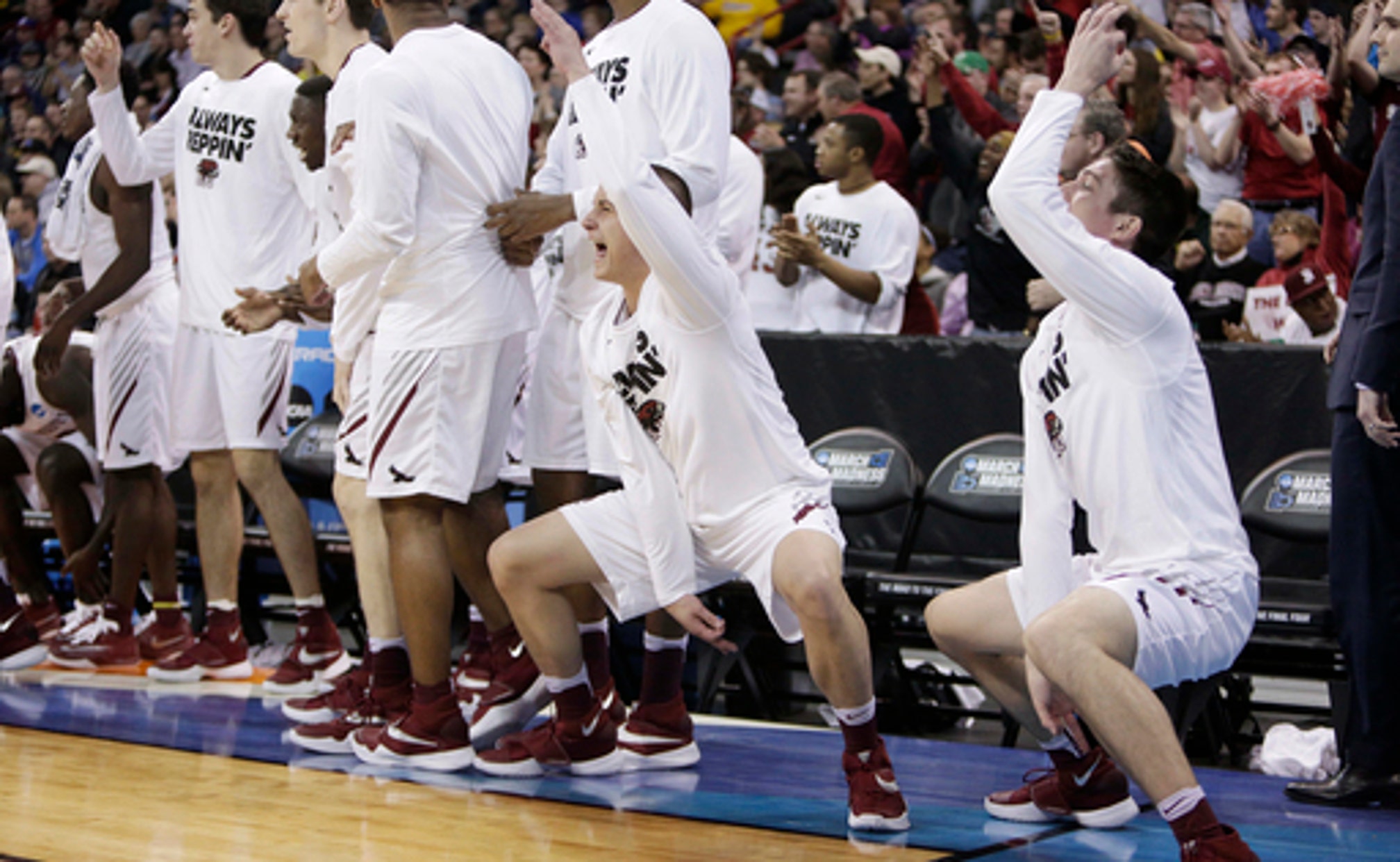 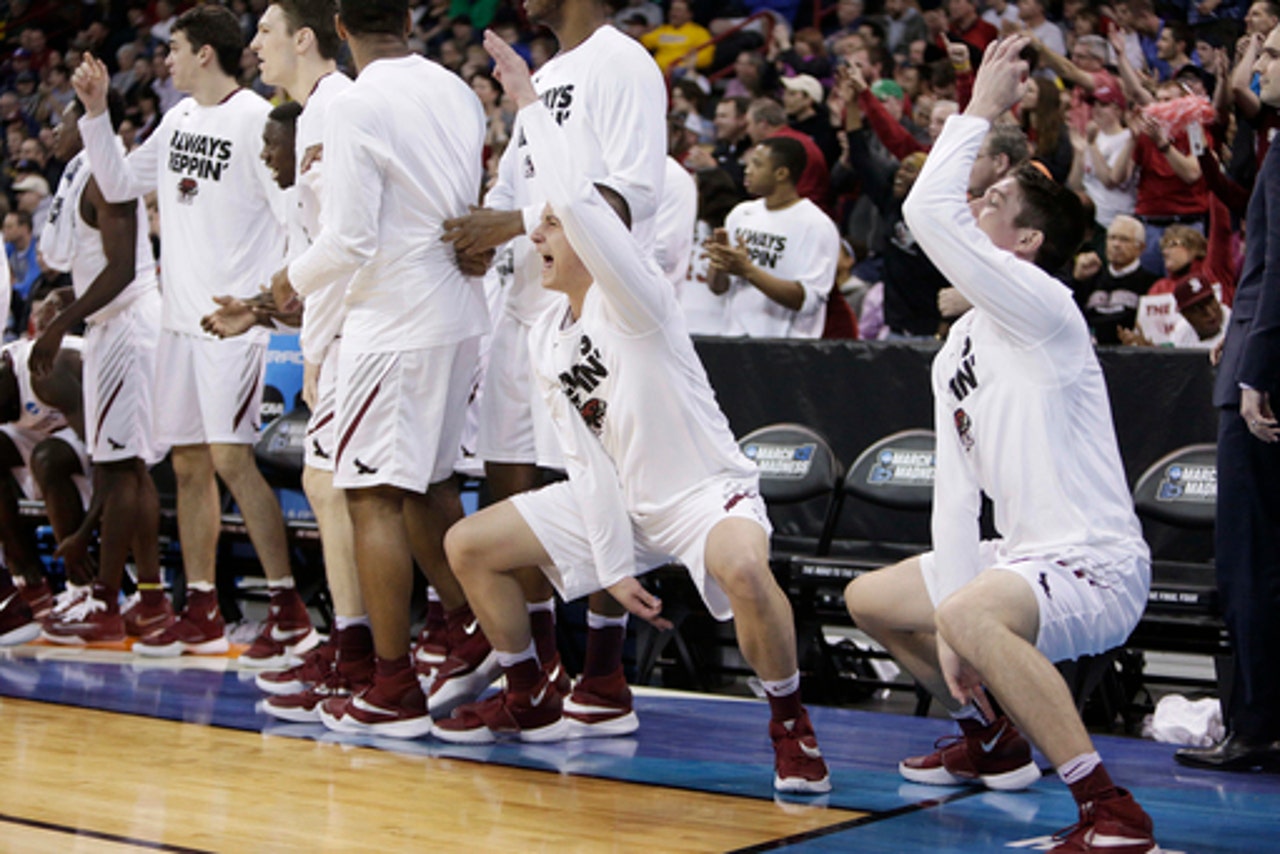 SPOKANE, Wash. (AP) For most anyone outside of Philadelphia, Saint Joseph's DeAndre' Bembry is an unknown star even though he was the Atlantic 10 player of the year.

For anyone not situated on the West Coast, how Oregon landed a No. 1 seed is a mystery even with the Ducks winning the Pac-12 regular season and tournament titles.

It seemed only appropriate these unknowns would find each other in the NCAA Tournament.

The top-seeded Ducks face No. 8 seed Saint Joseph's on Sunday night in a West Regional second-round game. It's a matchup of mirrored teams: Versatile players throughout their lineups, a couple of stars on both sides and a desire to play at a fast pace and score a lot of points.

The similarities are striking. Both rely heavily on players defined as ''wings'' but can play any position on both ends of the court. Oregon's 6-foot-10 Chris Boucher is really the only outlier, but as Bembry pointed out, ''Even their center dribbles the ball and shoots 3s.''

That makes the matchup fascinating for fans, and troubling for the players and coaches. Whose versatility can stand out? What individual attribute is going to make the difference when the teams are mirrored?

''Versatility is a big thing that we talk about in recruiting. And we take players from where they feel most comfortable, and we always talk about playing to their strengths and working on their weaknesses,'' Oregon coach Dana Altman said. ''Fortunately, we have had a group that's really bought into that.''

Bembry was described on the telecast of Friday's thrilling win over Cincinnati as the best player the country has never heard of, with the unique hairstyle that stands out as much as his game. That's a misnomer because inside the Atlantic 10, there arguably hasn't been a better player over the past three seasons. The junior averaged 17.5 points and 7.6 rebounds and fills whatever role is asked. In the win over Cincinnati, it was the job of facilitator, making the pass that led to Isaiah Miles' game-winning 3-pointer in the closing seconds.

''One word I would use to describe him as a player is selfless. Because he shares the ball,'' SJU teammate Aaron Brown said. ''Usually you see a superstar and it's like, OK, they're going out to get theirs. It's like he really goes out of his way to get us going before he gets himself going sometimes. Those kinds of players are special.''

While Bembry got little fanfare outside of the A-10, the same could be said of the season Oregon put together even with being a No. 1 seed. Martelli acknowledged Saturday that he was unaware the Ducks finished No. 5 in the final Associated Press Top 25 poll. That wasn't meant to be a slight of the Ducks, but a reality of the difficulty following what's happening on the other side of the country.

Here's what else to watch as the Hawks and Ducks meet for the second time ever the last coming in 1938:

MILES AND MILES: For as good as Bembry has played this season, Miles might be the biggest reason the Hawks are in the second-round of the NCAAs. Miles has scored in double figures in every game this season including 19 points and the winning 3 against Cincinnati, the first game-winning shot he could remember hitting.

''Just a bunch of mixed reactions, but all positive and all motivational,'' Miles said.

''They were both looking for suggestions for their games today, to see if I could give them some ideas on a last-second play,'' Martelli joked.

FEWER NERVES: Oregon acknowledged being a little nervous coming into its NCAA opener against No. 16 seed Holy Cross in part because a top-seed had never lost to a No. 16. While those nerves never materialized, the Ducks expect to be more at ease with one game out of the way.