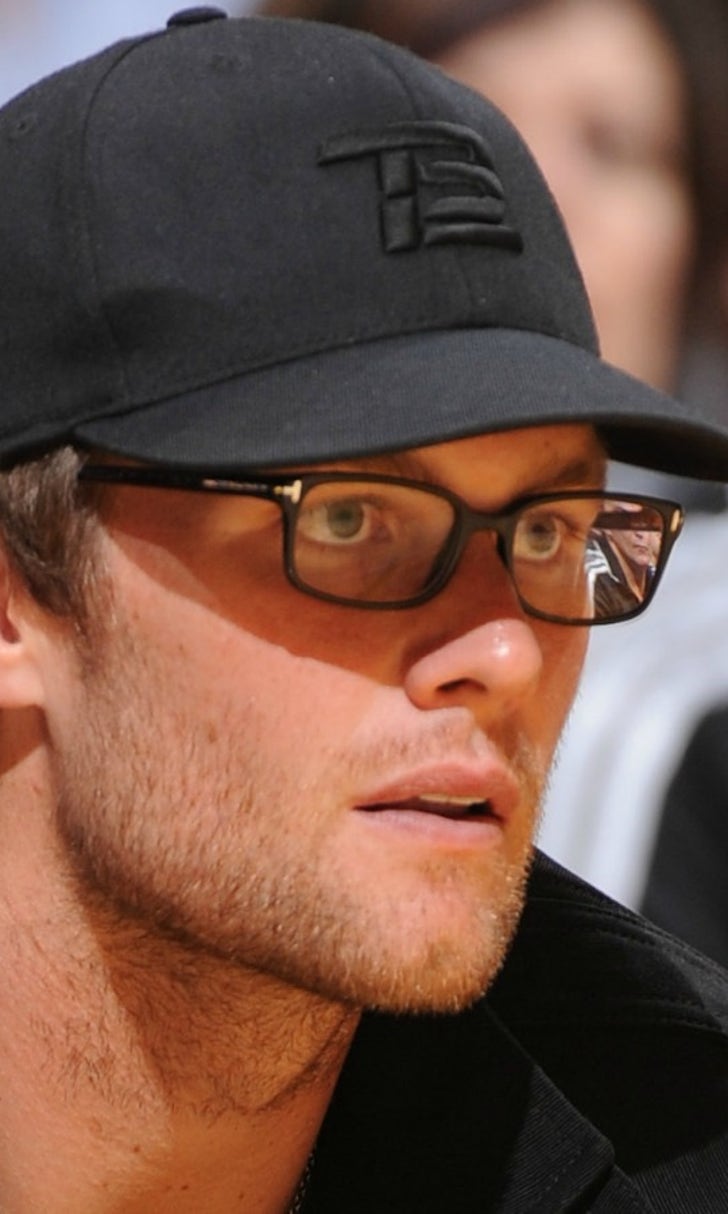 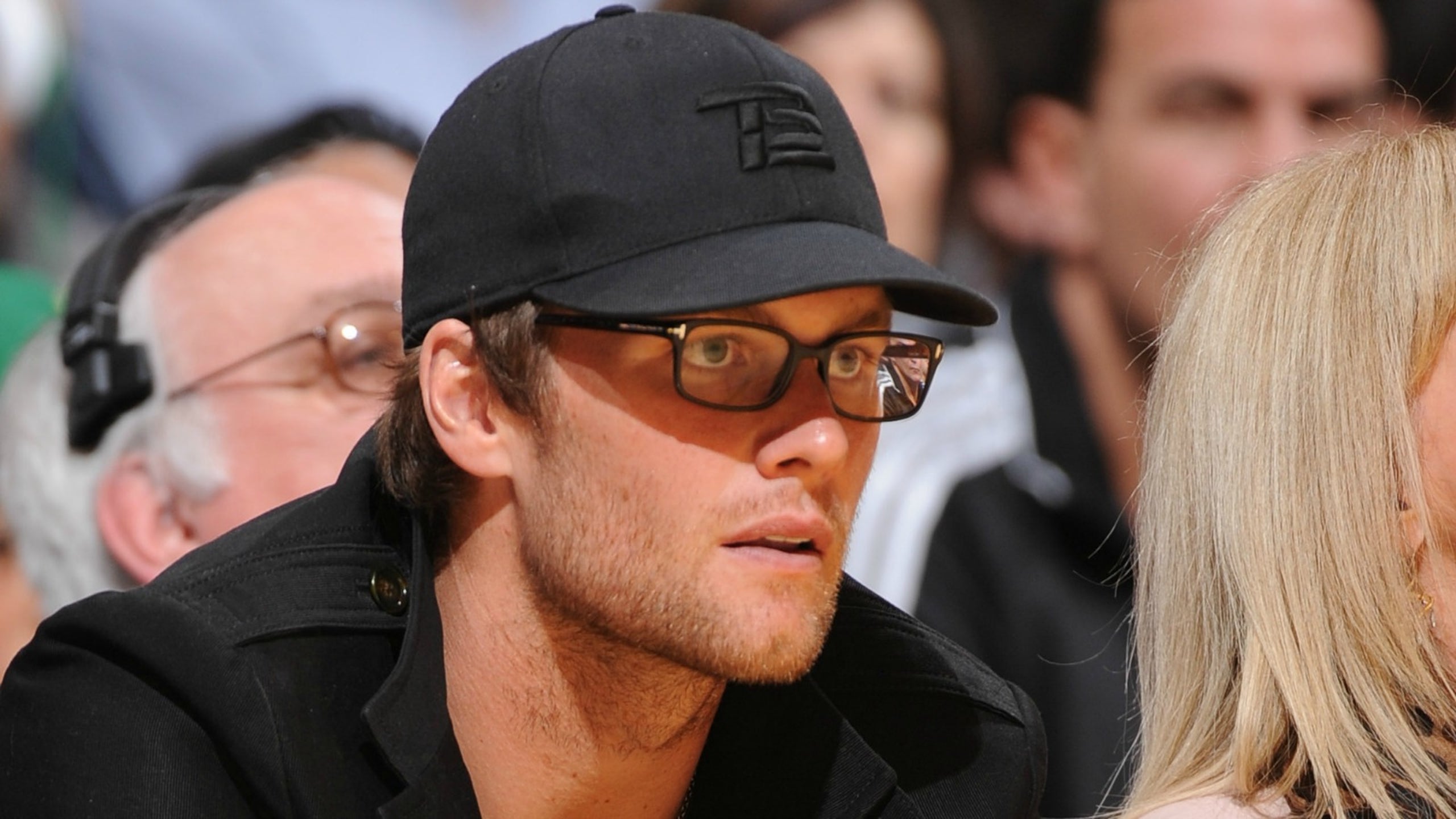 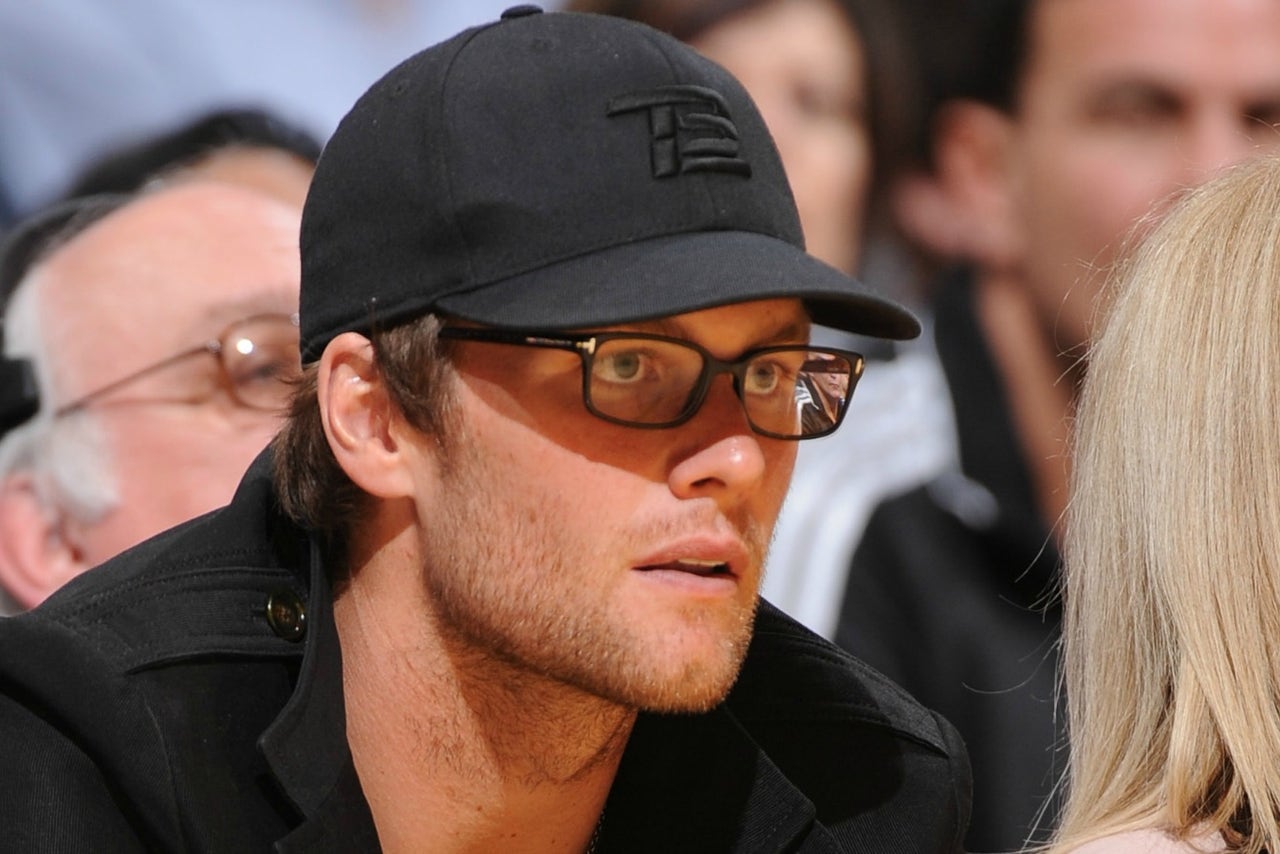 Former Michigan Wolverines star Tom Brady is understandably picking his alma mater to cut down the nets in Houston, but he's having a bit of trouble picking out every other game. The Wolverines may actually prove to be a dangerous team as an 11 seed (they have wins over then-No. 3 Maryland and Indiana), so there are worse homer picks to make â but Touchdown Tom's bracket is currently ineligible.

Any suggestions for who Michigan beats in the final? 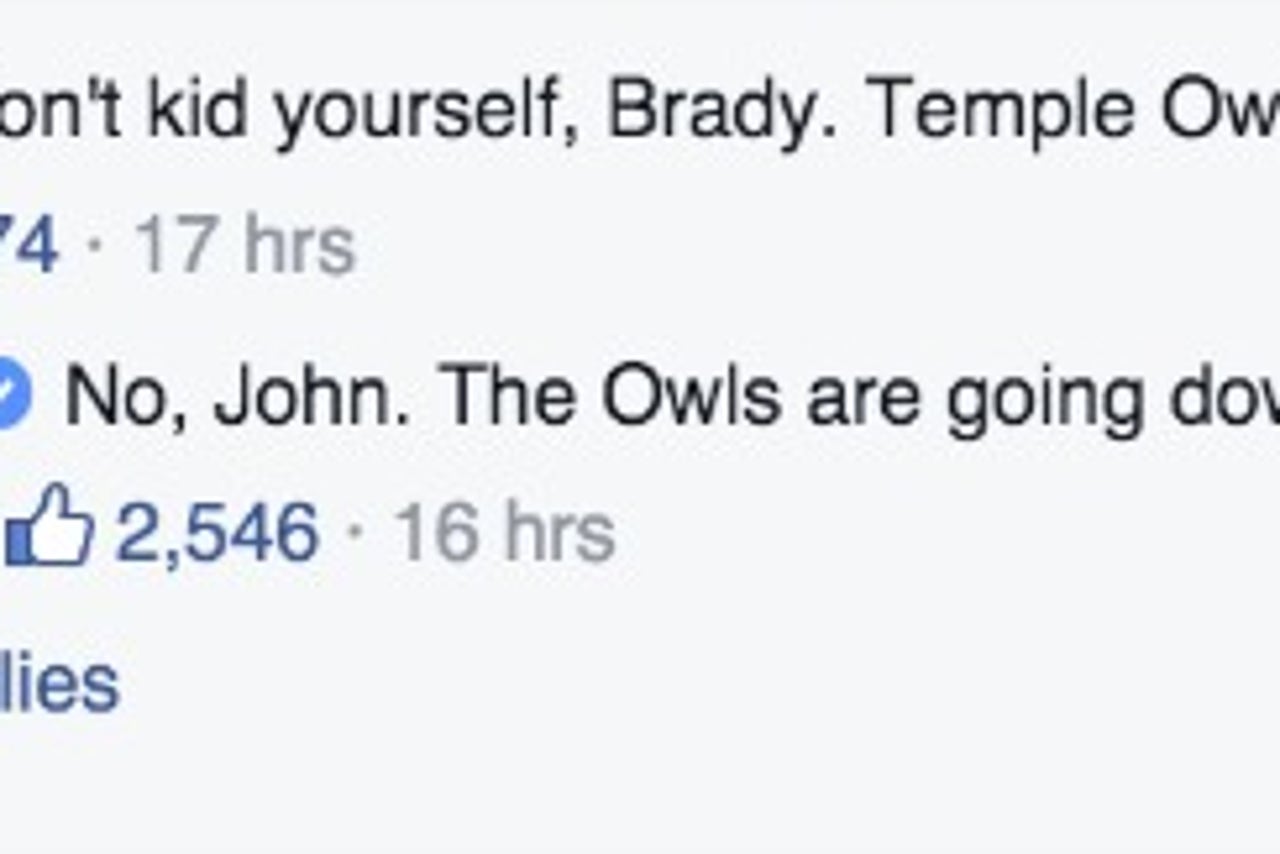