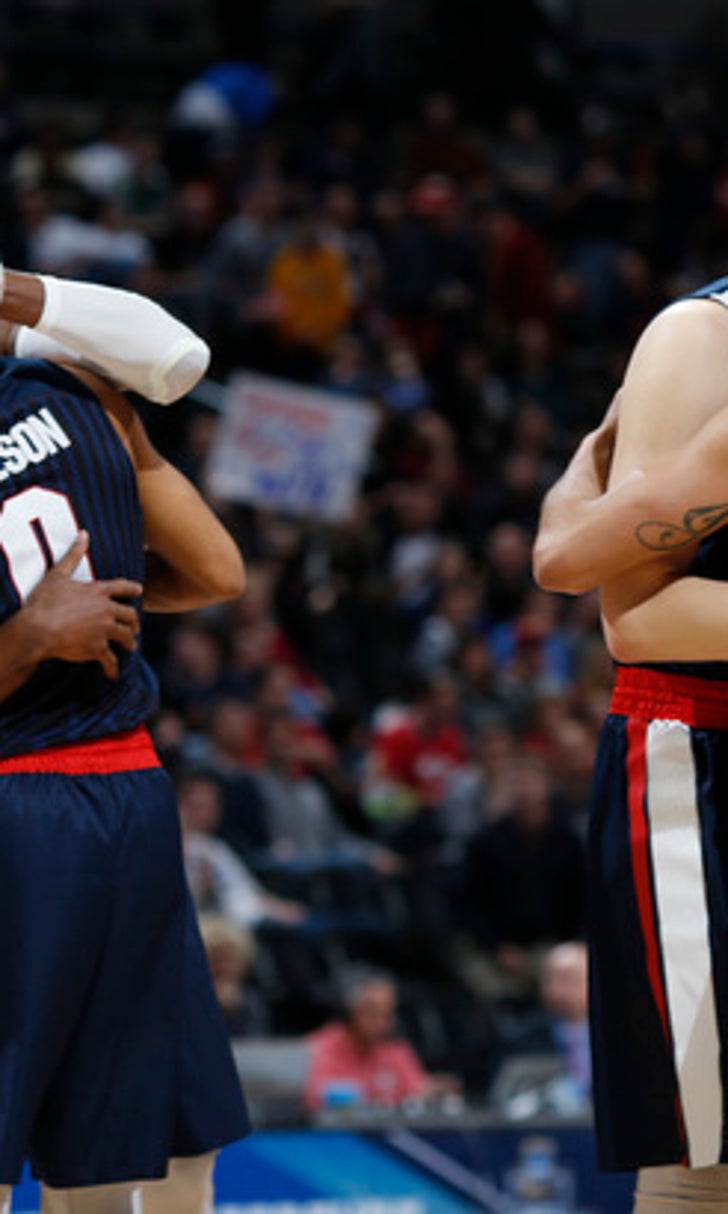 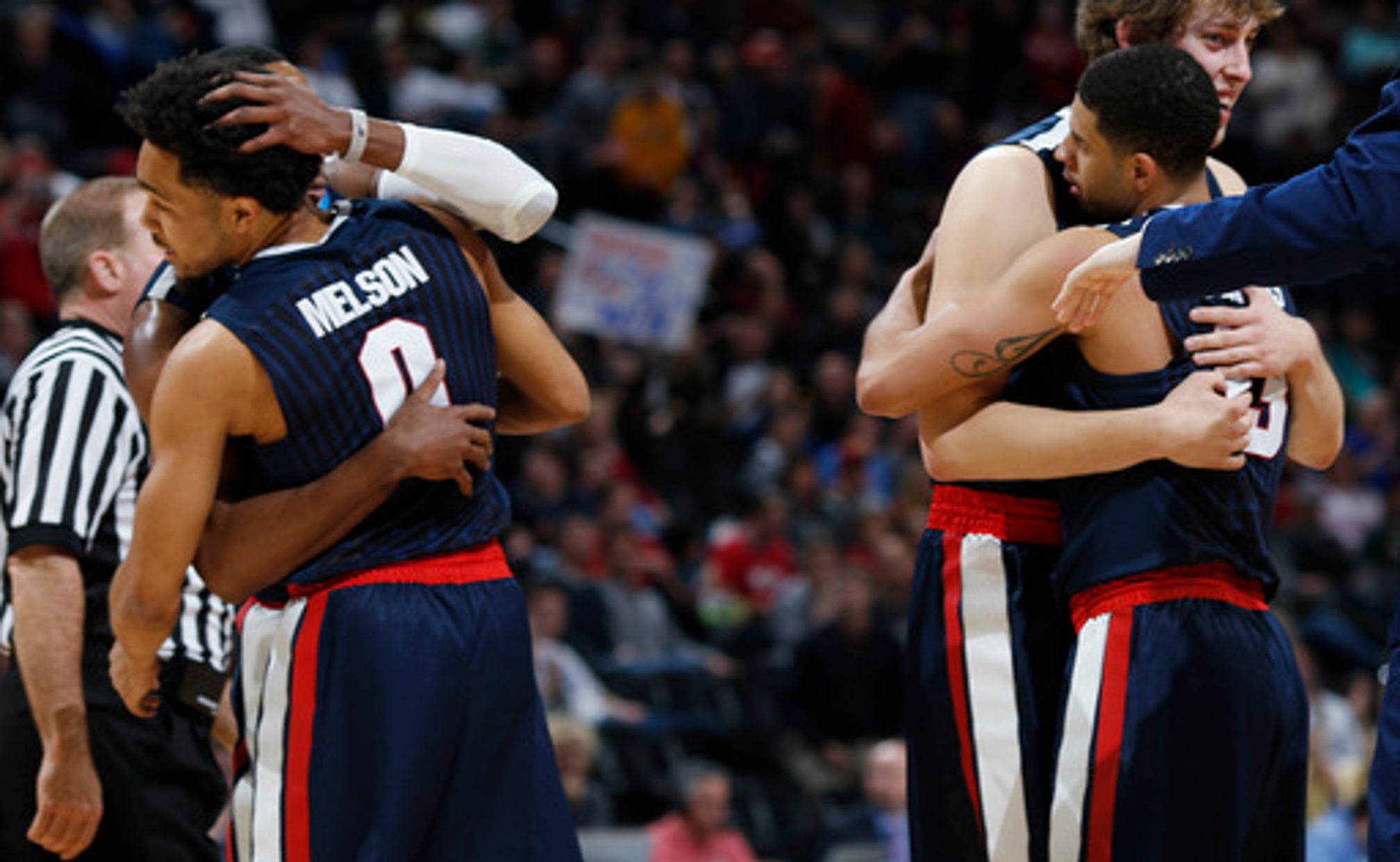 TIPPING OFF: What just happened, and what's coming next 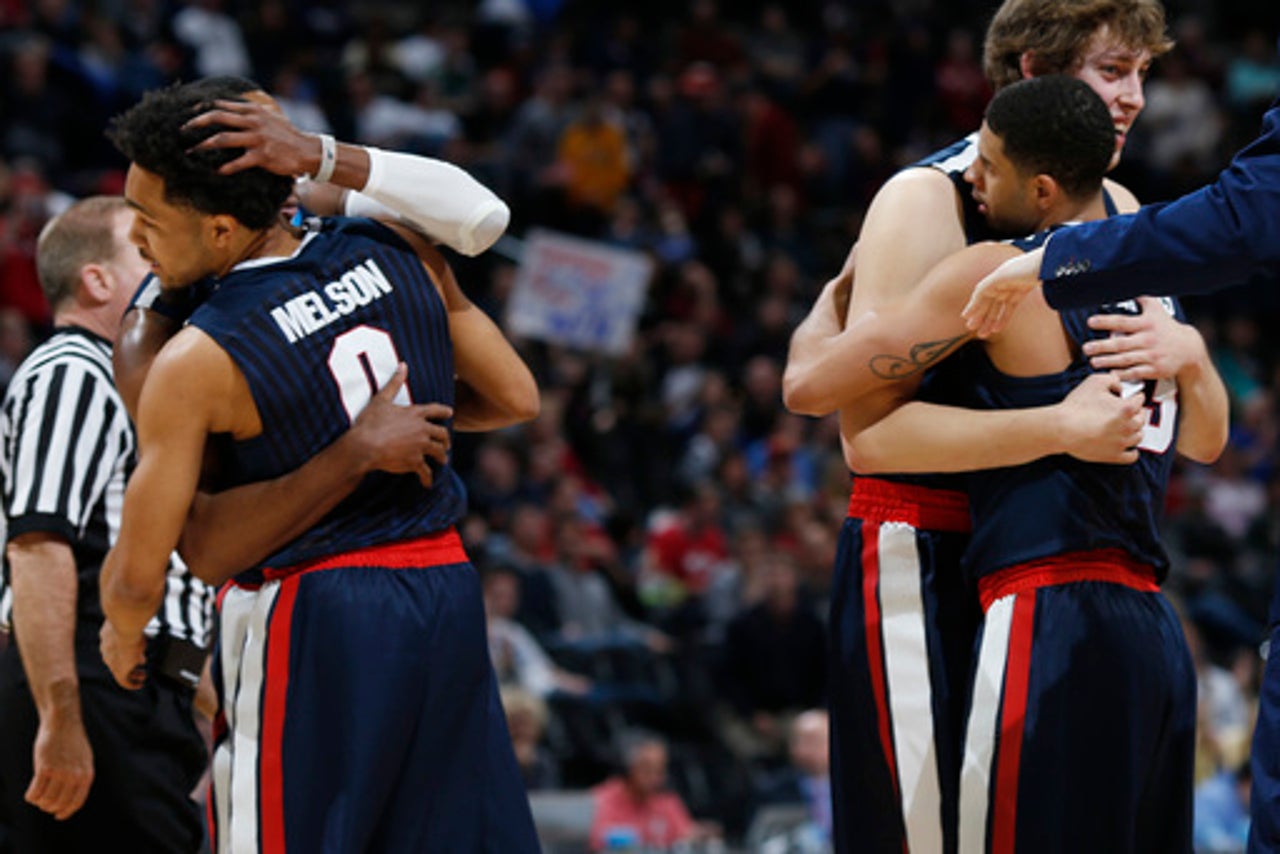 A region-by-region look at what you might have missed last week and what you shouldn't miss next week, as the NCAA Tournament heads into the Sweet 16.

GOING TO FORM: Not that it's unusual for a No. 1 seed to encounter very few problems in its first two games. But given all the talk about parity, upsets and the rest of the twists and turns during this unpredictable season, North Carolina's dominance was impressive. Two wins by a total of 45 points. And the second-round game, against Providence, was actually competitive for the first half. Just enough to keep the Tar Heels sharp - and then they ran away. ''I probably think we've played our best basketball the entire season in the last couple of weeks,'' coach Roy Williams said. Hard to disagree.

WHO WAS THAT?: Give the bracket-buster award in the East to No. 14 seed Stephen F. Austin, which took apart West Virginia in the first round and came one point short of the Sweet 16, in a 76-75 loss to Notre Dame. It took a tip-in from unheralded Rex Pflueger of the Irish with 1.5 seconds left to send the Lumberjacks home. ''They've set a new standard for SFA basketball,'' coach Brad Underwood said of his seniors, who have three tournament appearances and two NCAA wins in their careers.

CHECK IT OUT: Hooking up Friday, it will be North Carolina and Indiana. Plenty of history here, just not with each other. This is their first meeting in the tournament since 1984, when Steve Alford scored 27 points to headline an upset against the top-ranked Tar Heels. The loss ended Michael Jordan's college career.

GOING TO FORM: Almost everything. This region is sending seed Nos. 1, 2, 3 and 5 to the Sweet 16. They are Kansas, Villanova, Miami and Maryland.

WHO WAS THAT?: No. 13 seed Hawaii notched the program's first NCAA victory - but there was no repeat in Game 2, and there won't be a repeat next year, either. The Rainbow Warriors, who lost to Maryland on Sunday, are banned from next year's postseason because of infractions committed under former coach Gib Arnold. The current coach, Eran Ganot, said it's something in the back of everyone's mind. ''But there's always opportunity from those kind of things and it was an opportunity for us to send a message of how we can lock in and fight through adversity and get better and try to do something special,'' he said.

CHECK IT OUT: The Villanova-Miami game Thursday in Louisville will be an interesting contest between the guards. Angel Rodriguez and Sheldon McClellan of Miami are about as quick as they come, and Villanova's Josh Hart and Ryan Arcidiacono will be hard-pressed to stop them.

GOING TO FORM: Virginia and Iowa State are both where they're ''supposed'' to be - a 1 and 4 facing off in the Sweet 16.

WHO WAS THAT?: Syracuse was one of the most hotly debated bubble teams, but has responded by winning games by 19 and 25. Coach Jim Boeheim was glad to say that anyone who thought the Orange didn't belong didn't know anything about basketball - and maybe he was right. Runner up: Josh Hagins of No. 12 Little Rock, who did - well - just about everything en route to 31 points and a come-from-behind win over Purdue in the first round.

CHECK IT OUT: No. 10 Syracuse meets No. 11 Gonzaga on Friday. They've played a combined four games. Nobody has come closer than 16 points of either team. This was widely viewed as the weakest of the four regions, and there's no doubt the winner of the other game - Virginia-Iowa State - will have its hands full with whichever double-digit seed makes the Elite Eight.

GOING TO FORM: For only the 16th time since the field expanded in 1985, a region is sending seeds 1-4 to the Sweet 16. But to say things went to form wouldn't be telling the whole story. No. 3 Texas A&M somehow overcame a 12-point deficit in the last 44 seconds - yes, 44 seconds - of regulation to force overtime with Northern Iowa en route to an eventual win. Though Oregon, Oklahoma and Duke all had their own moments of drama, nothing compared to that.

WHO WAS THAT?: Northern Iowa may not be a newcomer to the tournament, but the 11th-seeded Panthers certainly came up with new ways to put the madness in March. From Paul Jesperson's half-court game-winner at the buzzer against Texas to the entire team's meltdown against Texas A&M, these guys will serve as Exhibit A the next time anyone says, ''It's never over `til it's over.''

CHECK IT OUT: Oregon was a surprise No. 1 seed. The Ducks struggled against St. Joe's, before coming out on top, 69-64. Next up, the defending national champions. Though Duke isn't nearly as deep or talented as it was last year, Grayson Allen is a force. And, as we all know, both the program and its coach, Mike Krzyzewski, are very comfortable on the big stage.