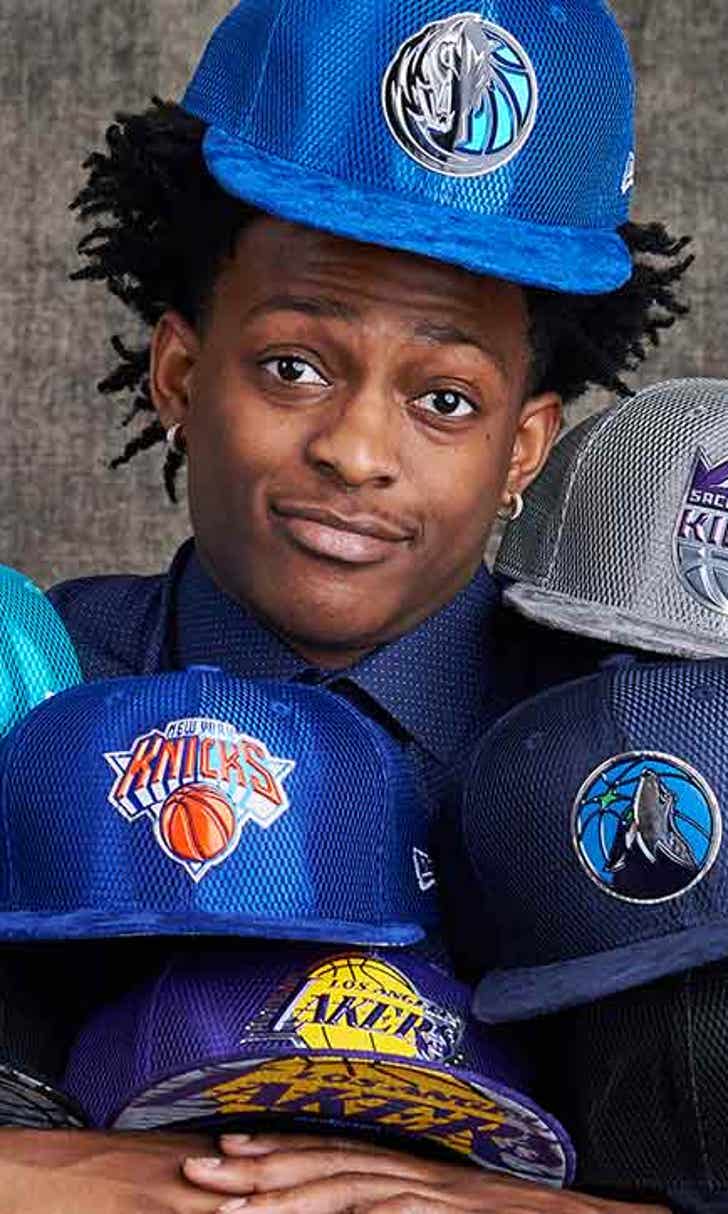 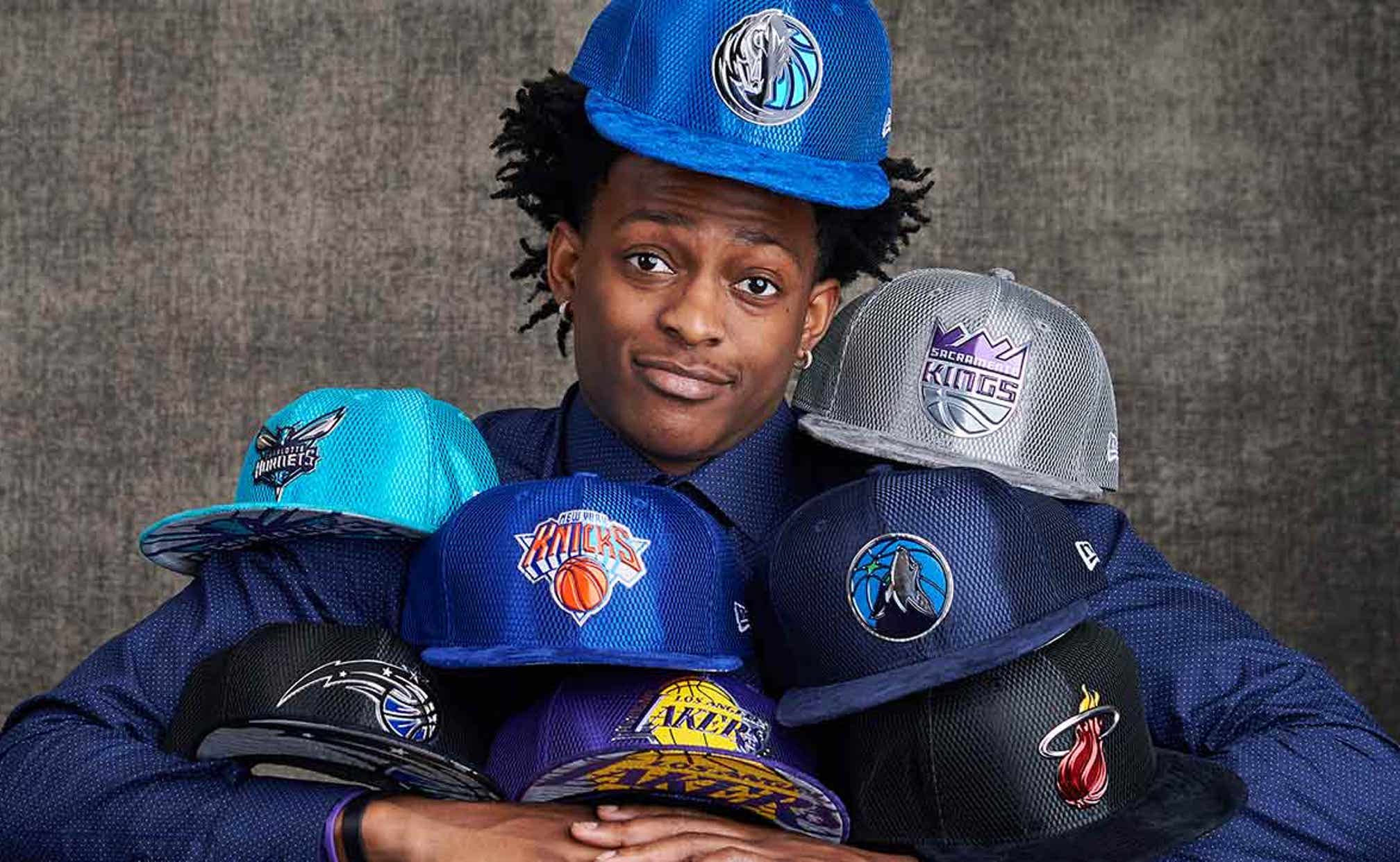 The Sidelines: De'Aaron Fox discusses life at Kentucky and the NBA Draft process 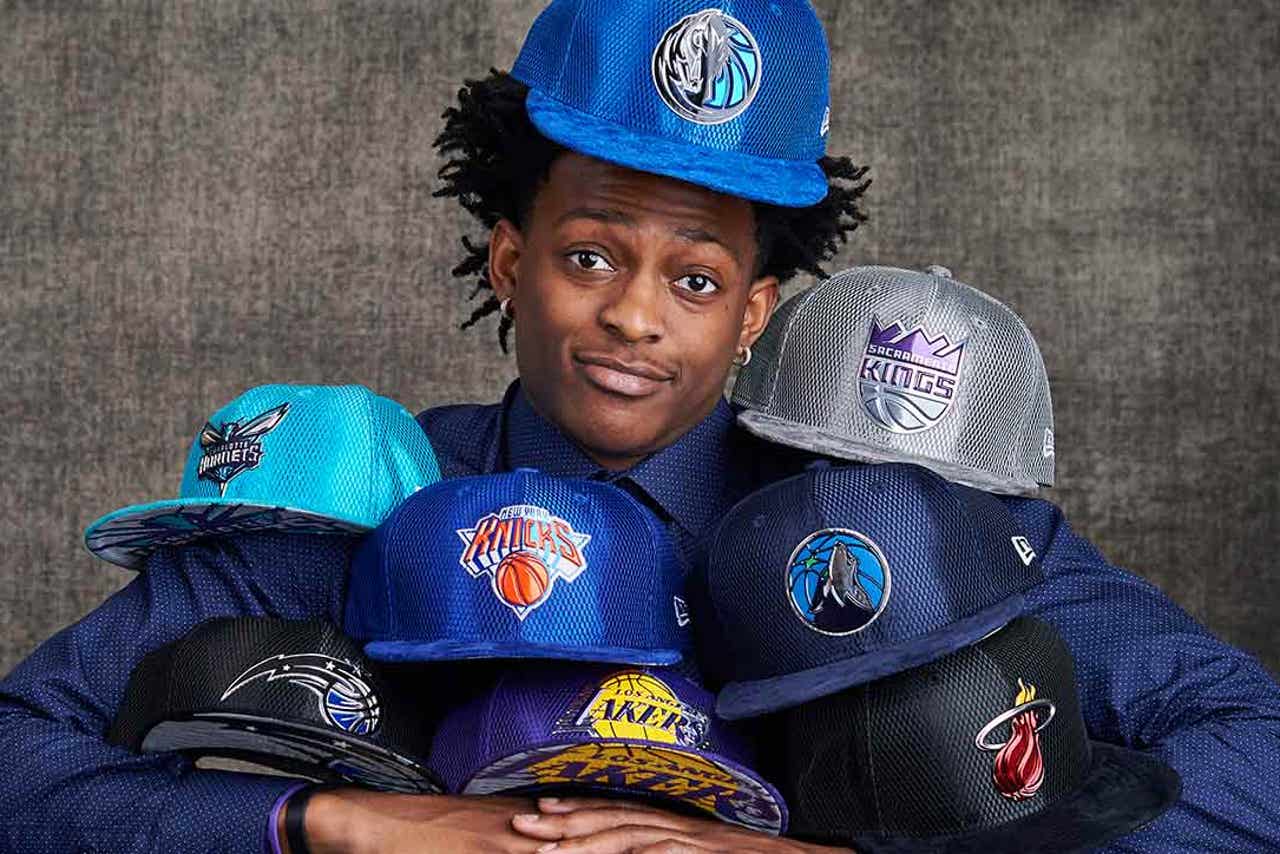 The NBA Draft is right around the corner and one of this year's top prospects, former Kentucky guard De'Aaron Fox, joined "The Sidelines Podcast" with FS1 college basketball insider Evan Daniels this week.

The two discussed the following:

Evan also welcomed Scout.com's Josh Gershon to the show for a conversation about the NBA's top draft prospects. The two discussed if the Celtics should consider anyone other than Markelle Fultz at No. 1? Who do they prefer on the wing: Josh Jackson or Jayson Tatum? And is everyone sleeping on UCLA's Ike Anigbogu?

This is just the latest edition of "The Sidelines Podcast" as Evan has welcomed some of the biggest names in basketball to the show throughout the year. Previous guests include coaches like Mike Krzyzewski, Jay Wright and Tom Izzo, as well as fellow top NBA Draft prospect Jayson Tatum.