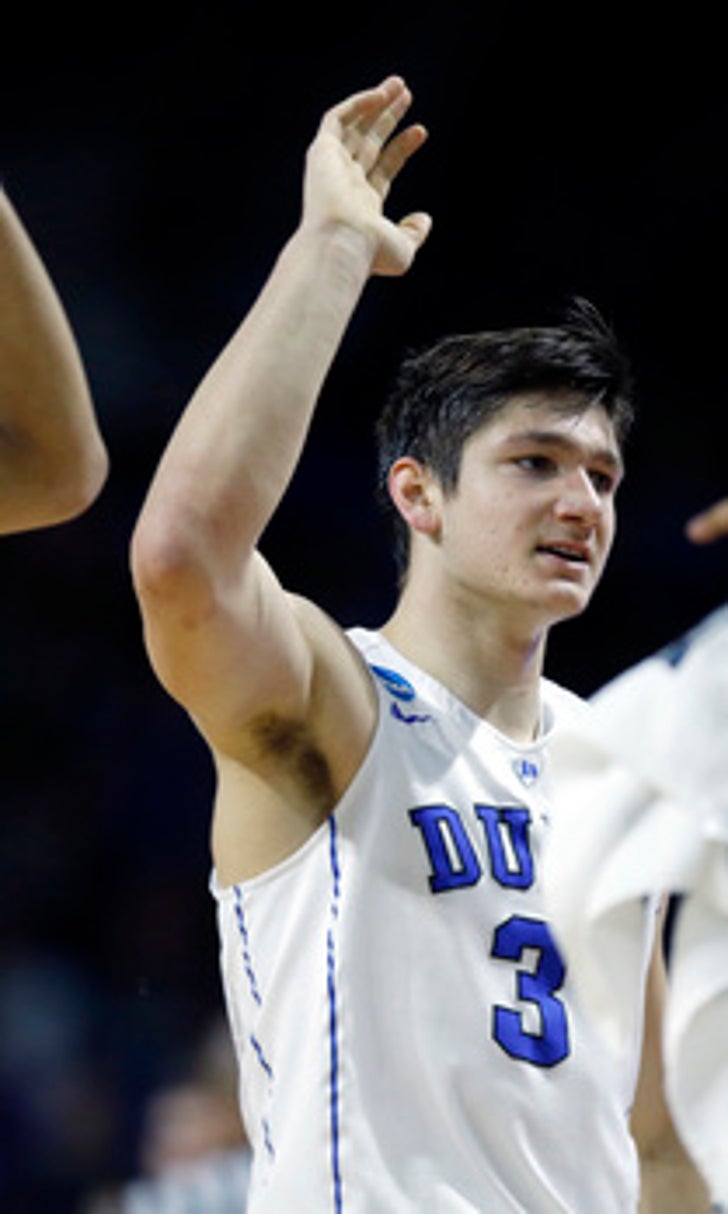 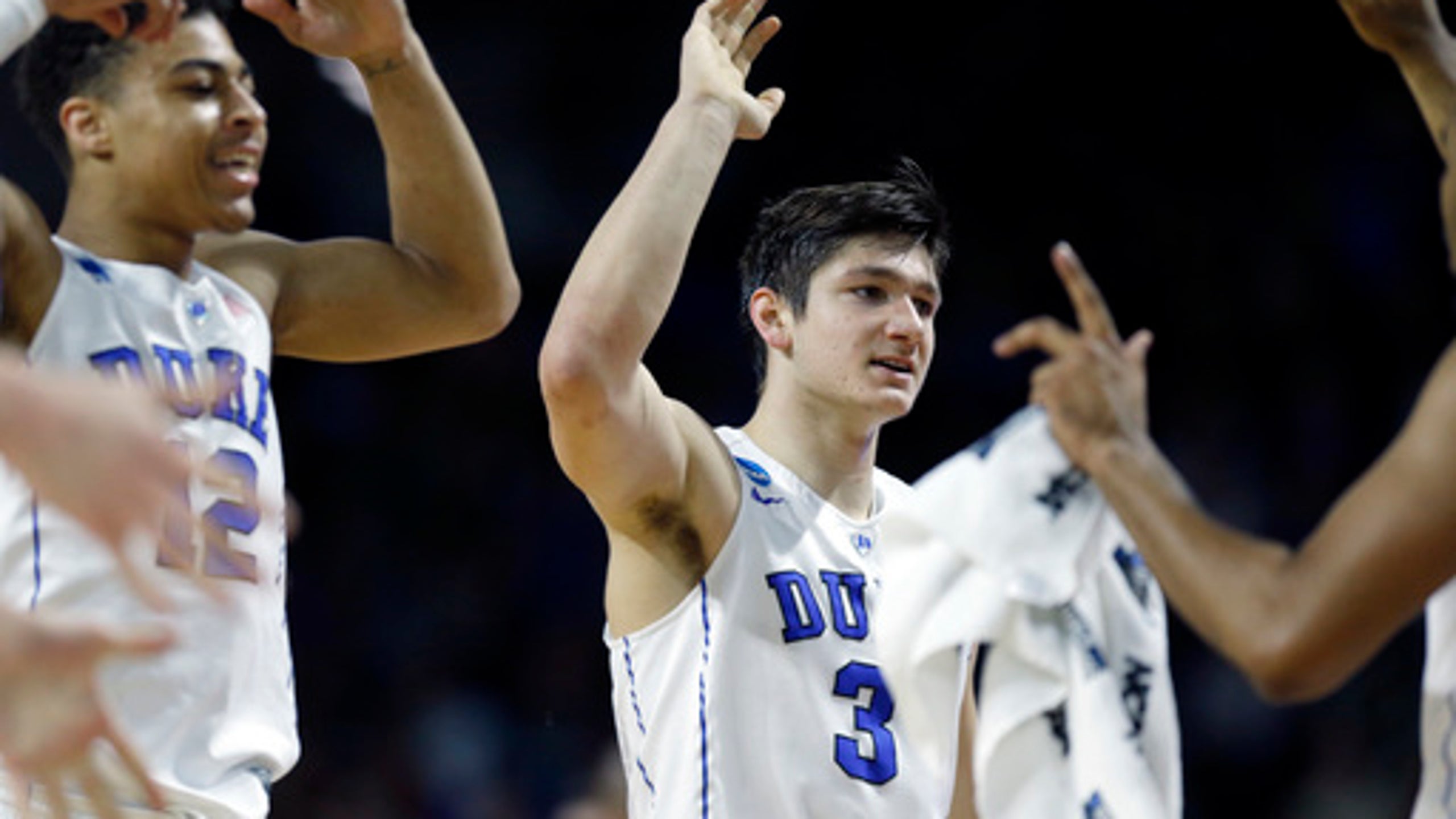 The Latest: Will Wade's age sometimes a factor off court 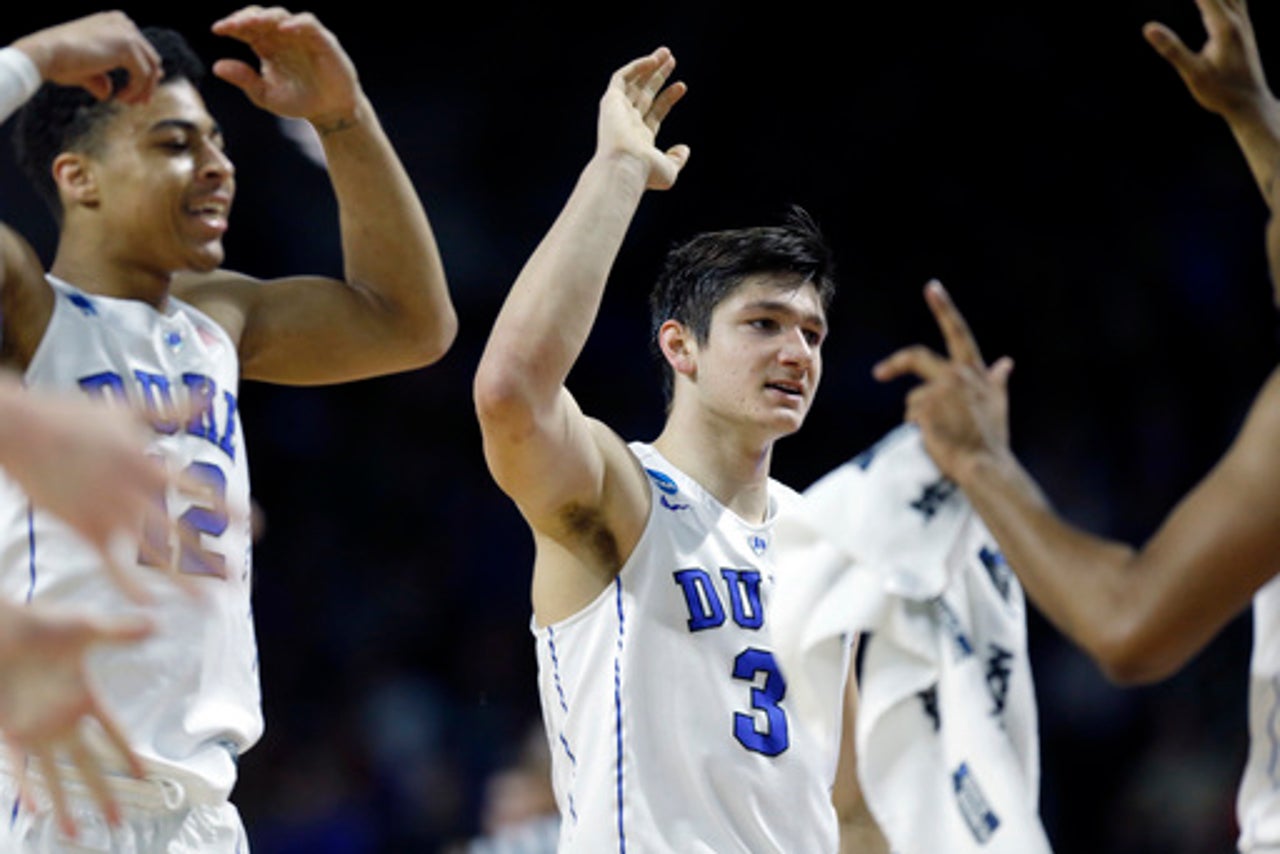 VCU coach Will Wade was born in 1982, one year after Oklahoma coach Lon Kruger started his first head coaching job.

Kruger says that won't matter when the teams play on Sunday, that he just thinks of Wade ''being a very good coach when you watch his teams play.''

Still, Wade's age is certainly sometimes a factor off the court. Like when traveling.