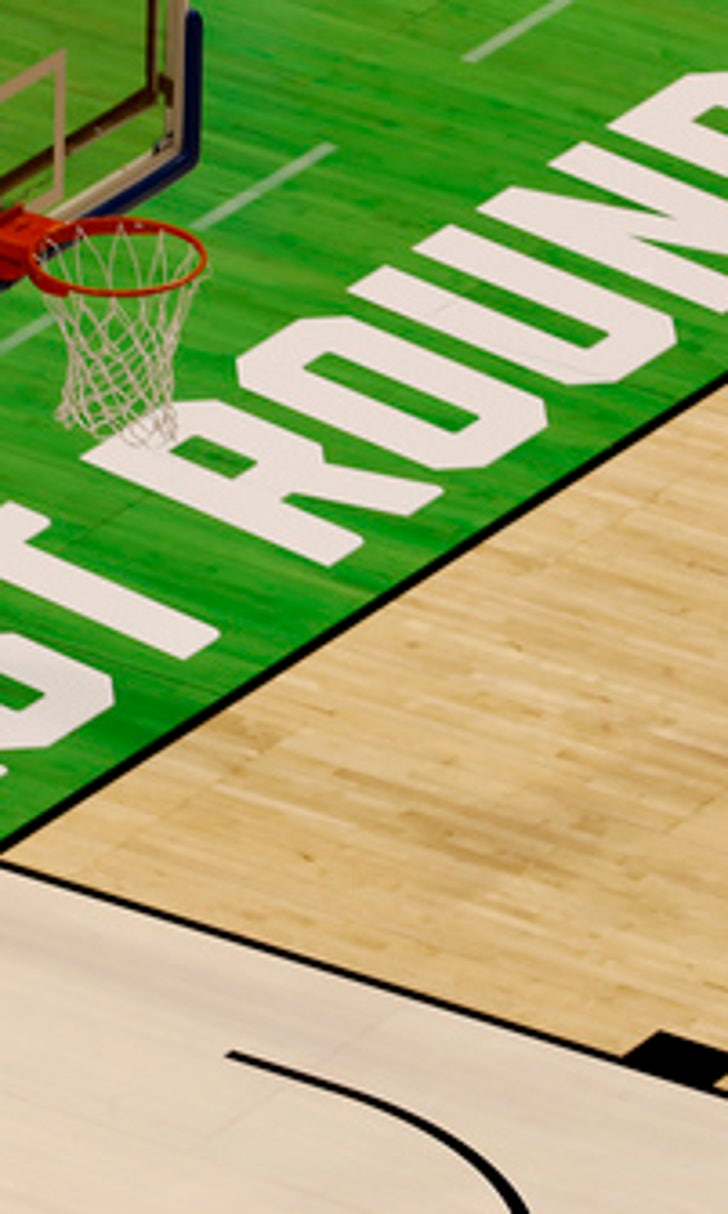 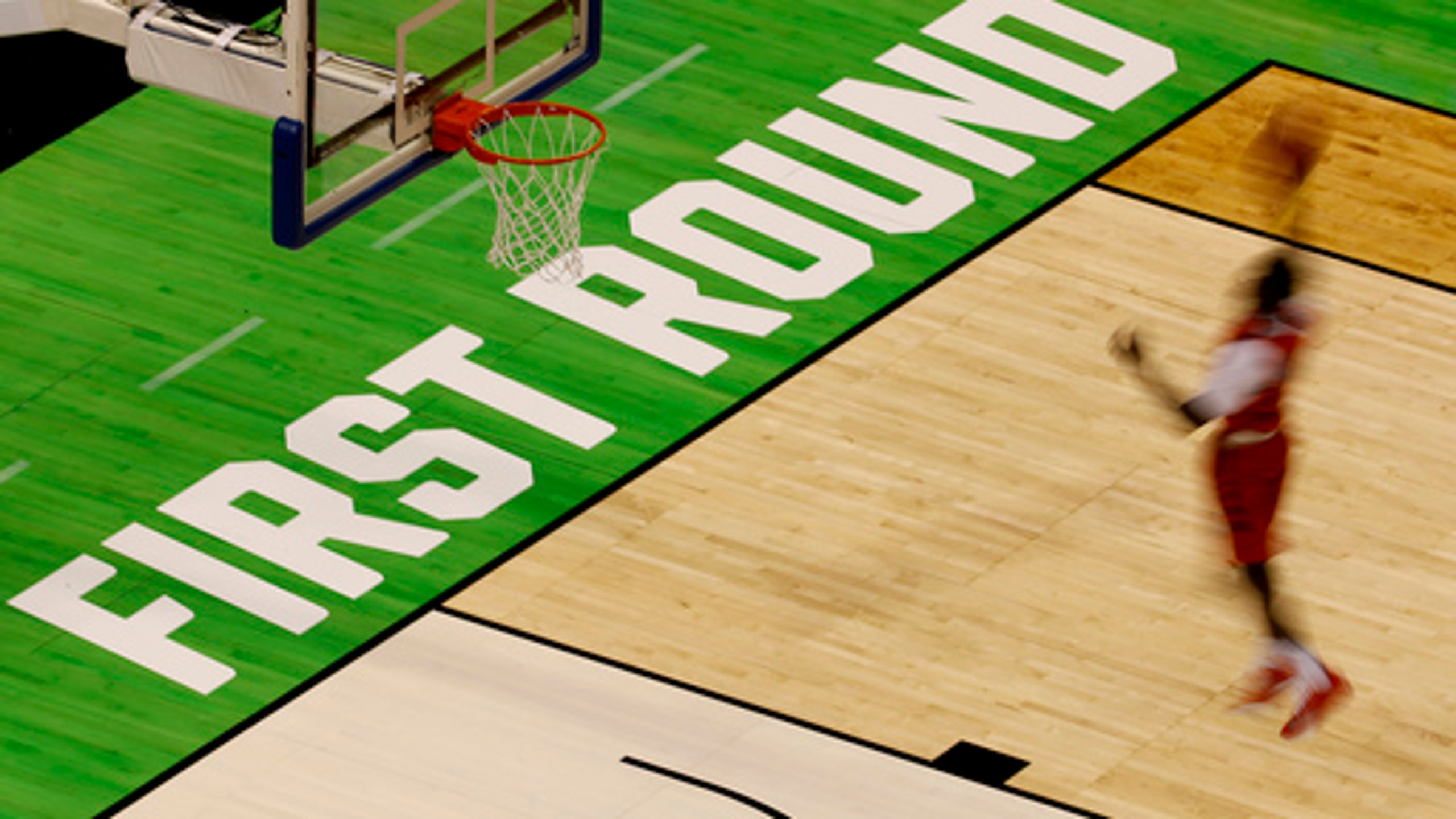 The Latest: Refs say Cincy dunk was still on fingertips 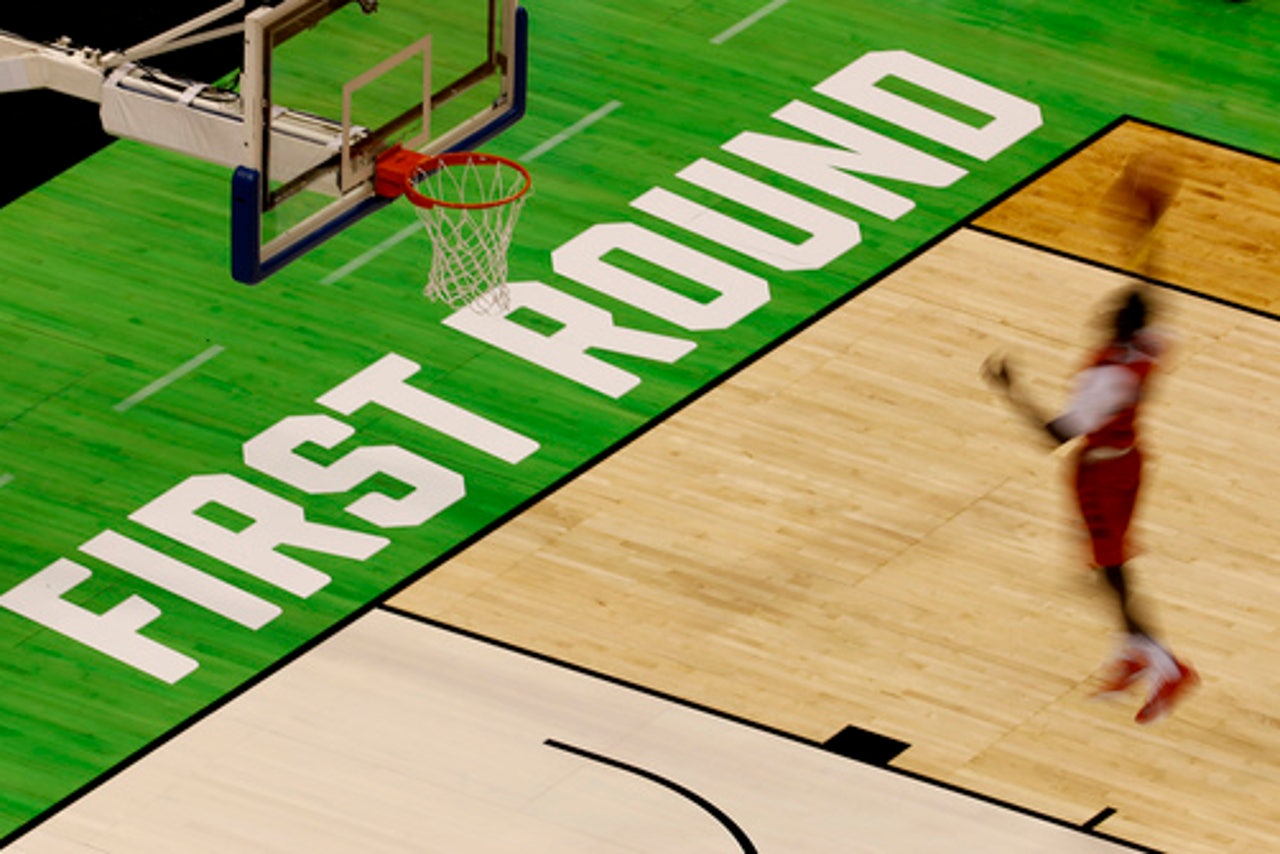 Officials in Saint Joseph's 78-76 victory over Cincinnati ruled the ball was still on the fingertips of Octavius Ellis when the clock hit 0.0, thus ruling his dunk no good that would have forced overtime.

A statement released by the officials cited Rule 11, Section 3, Article 1 regarding the mandatory use of instant replay. Officials went to replay because it determined whether a ''try for field goal entering the basket was released before the reading of zeroes on the game clock.''

The basket would have forced overtime. Instead Cincinnati was handed a second straight crushing loss after losing to UConn in four overtimes in the conference tournament.

Cincinnati's Octavius Ellis sat on the stool about 15 feet from the basket for more than 2 minutes after his dunk was ruled to have been after the buzzer, sending Saint Joseph's to a wild 78-76 win over the Bearcats on Friday.

Ellis' dunk off a pass from Troy Caupain came just moments after the clock turned to zero. Officials reviewed the play for several minutes before decided the ball was not out of Ellis' hands when the clock hit 0.0.

It was the second straight crushing loss for Cincinnati after losing in four overtimes to UConn during the American tournament.

Ellis sat silent on the stool while the Hawks celebrated. St. Joseph's coach Phil Martelli and many of the Hawks' players came over and patted Ellis on the shoulder. Ellis was eventually surrounded by his teammates, put his face in a towel and walked off the court.

St. Joseph's took a 78-76 lead on Isaiah Miles' 3-pointer with 14 seconds left, what proved to be the game-winning points - by a tenth of a second.

A halfcourt buzzer beater from No. 11 Northern Iowa over No. 6 Texas has officially made 2016 the best year for double-digit seeds in the first round of the NCAA Tournament.

If only the last Michigan-Notre Dame football game was this entertaining.

V.J. Beachem made a 3 and then a fallaway from the baseline to put Notre Dame up 64-59 with 3:01 at Barclays Center in front of a load and packed house for a couple schools with large fan bases in New York.

The night session attendance was 17,502.

And that last Notre Dame-Michigan football game was won 31-0 by the Irish in South Bend in 2014.

Notre Dame and Texas look hungry to slow the tide of double-digit seeds taking over the NCAA Tournament.

After being down in the first half, Texas has a lead over Northern Iowa midway through the second half, while Notre Dame has pulled within 3 points of Michigan with about 8 minutes left.

Now that he's done breaking down what the brackets might end up looking like, Joe Lunardi can focus on just one team at the start of the NCAA Tournament.

Lunardi is the color analyst for Saint Joseph's basketball, a position he's held for the past 26 seasons. Lunardi is courtside on Friday night as the eighth-seeded Hawks faced No. 9 seed Cincinnati in a first-round game.

Lunardi has become a college basketball celebrity for his work with ESPN analyzing and estimating what the NCAA Tournament will look like before Selection Sunday arrives. But his full-time job is serving as assistant vice president for marketing and communications at Saint Joseph's.

The Hawks led Cincinnati 41-40 at halftime.

James Farr had 18 points and 15 rebounds, fellow big man Jalen Reynolds added 12 points and No. 2 seed Xavier pulled away late for a 71-53 victory over pesky 15th-seed Weber State in the first round of the NCAA Tournament on Friday night.

No surprise, yet another team seeded No. 10 or lower is ahead in the NCAA Tournament.

This time it's No. 11 Michigan, which doubled up No. 6 Notre Dame 26-13 during the first half of their first round game on Friday night.

Still a long way to go, but if Michigan wins, can't really call it a surprise given the way this round of 64 has played out.

A quick AP poll tidbit: Michigan State is the highest-ranked AP team to ever lose in the first round of the NCAA Tournament. It was ranked No. 2 in the poll released Monday.

Carrying the marquee for the underachieving Pac-12, No. 1 seed Oregon showed no nerves playing as a top seed and rolled past No. 16 seed Holy Cross 91-52 on Friday night in a West Regional first-round game.

Chris Boucher led Oregon (29-6) with 20 points , while Dillon Brooks and Elgin Cook both added 11 points as the Ducks won their ninth straight and advanced to the round of 32 for the fourth straight season.

With 11:13 left in the second half, West Virginia and Stephen F. Austin had combined for 23 made field goals and 23 turnovers.

While Michigan State was struggling, Hield was busy scoring 27 points to help his Sooners get past Cal State Bakersfield. He had an idea that things weren't going well for the Spartans, who beat the Sooners in the Sweet 16 last year.

Once a reporter told Hield about the upset, Hield said he felt for Denzel Valentine, one of Hield's toughest challengers for AP Player of the Year, and Lourawls Nairn, who like Hield, is from The Bahamas.

''I really like watching those guys,'' Hield said. ''They're my friends. That's tough.''

Oregon is finally standing up for the Pac-12.

It's been a miserable start to the NCAA Tournament for the Pac-12 with five teams eliminated. Utah is the only Pac-12 school to advance so far and Oregon appears on its way to joining the Utes in the round of 32.

Chris Boucher is leading the way for Oregon. The 6-foot-10 forward has 11 points, including three lob dunks and a 3-pointer.