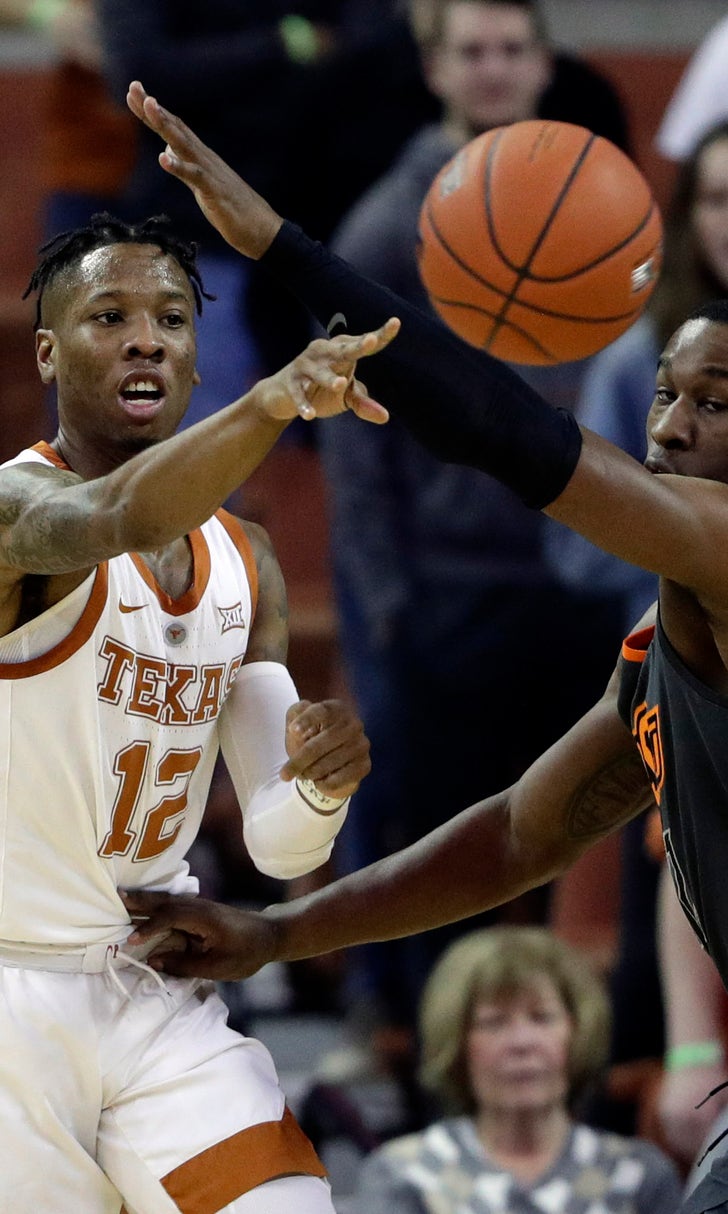 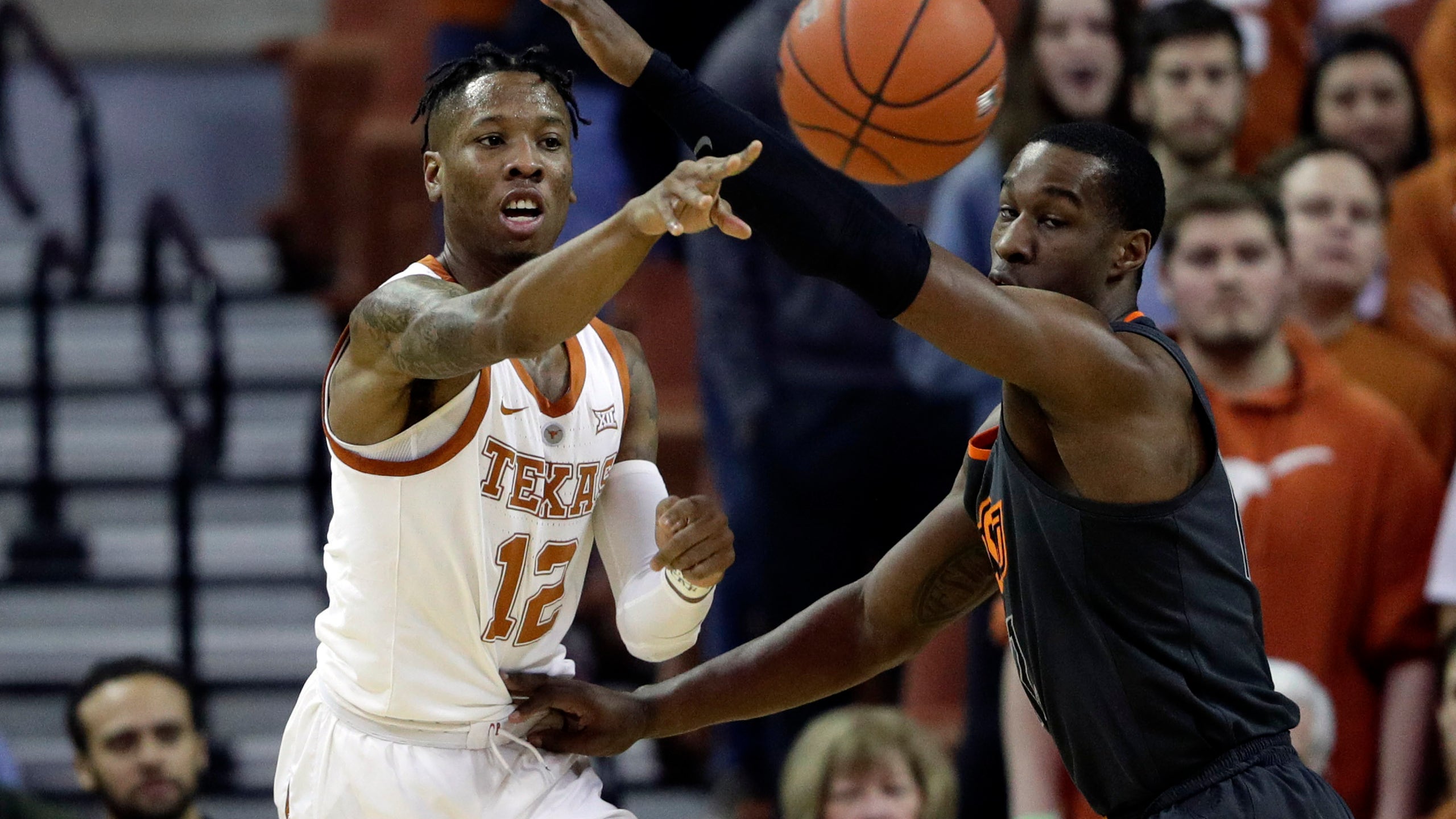 AUSTIN, Texas (AP) — Texas senior guard and leading scorer Kerwin Roach II was suspended Friday for the third time in his career for a violation of team rules and the school has put no timetable on his return.

Texas said Roach was suspended "indefinitely." Coach Shaka Smart released no statement or details on the suspension as the team traveled to Saturday's matchup with Oklahoma.

Roach's disciplinary history suggests he could have reached his limit with Smart. He was suspended for this season's opener, as well as the season-opener for the 2016-2017 season. In both cases, Texas cited an unspecified violation of team rules.

Last October, Roach released a statement about the season-opening suspension, saying he accepted "full responsibility and accountability for my actions ... It is my senior year and this is not how I planned on setting an example for my team."

Texas' leading scorer has had an up-and-down season. He has averaged 15 points and scored 32 in a win over North Carolina back in November, a victory that remains the highlight of Texas' resume as the Longhorns (15-11, 7-6 Big 12) fights for a spot in the NCAA Tournament.

If his suspension drags on, it would mark the third time in Smart's four seasons that Texas lost its leading scorer. In. 2017, Smart suspended Tevin Mack for a rules violation and granted his release to transfer to Alabama. Last season, Texas guard Andrew Jones was diagnosed with leukemia.