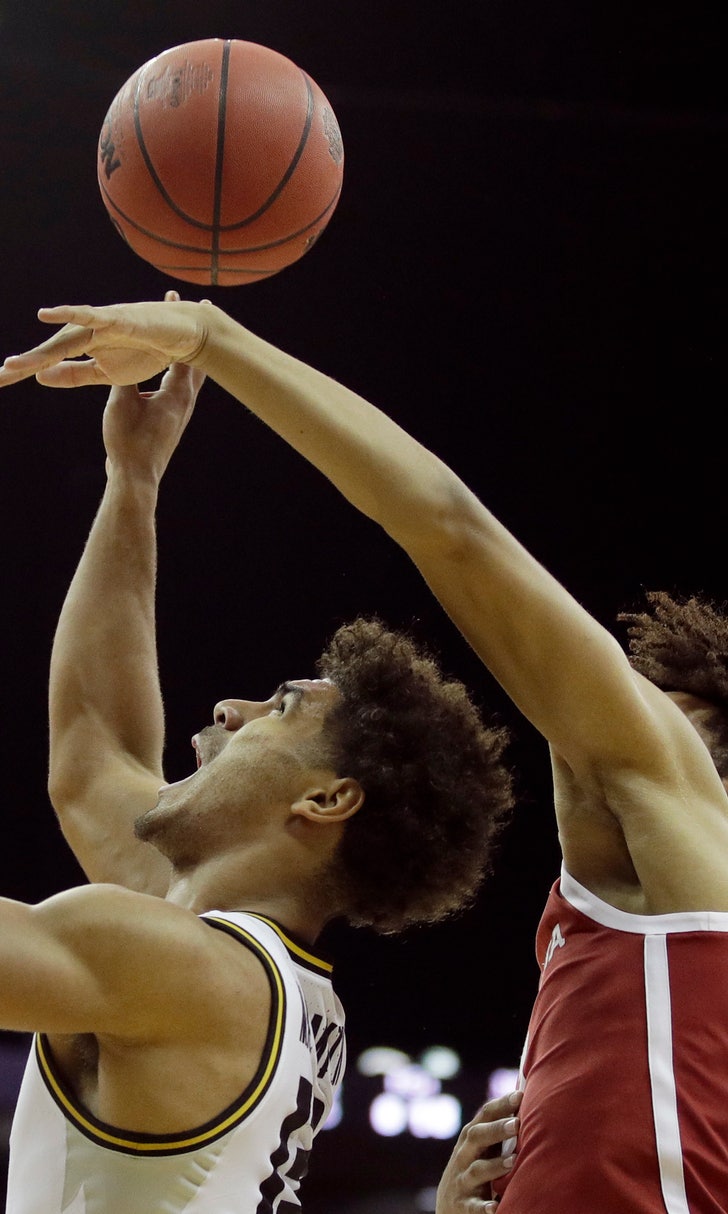 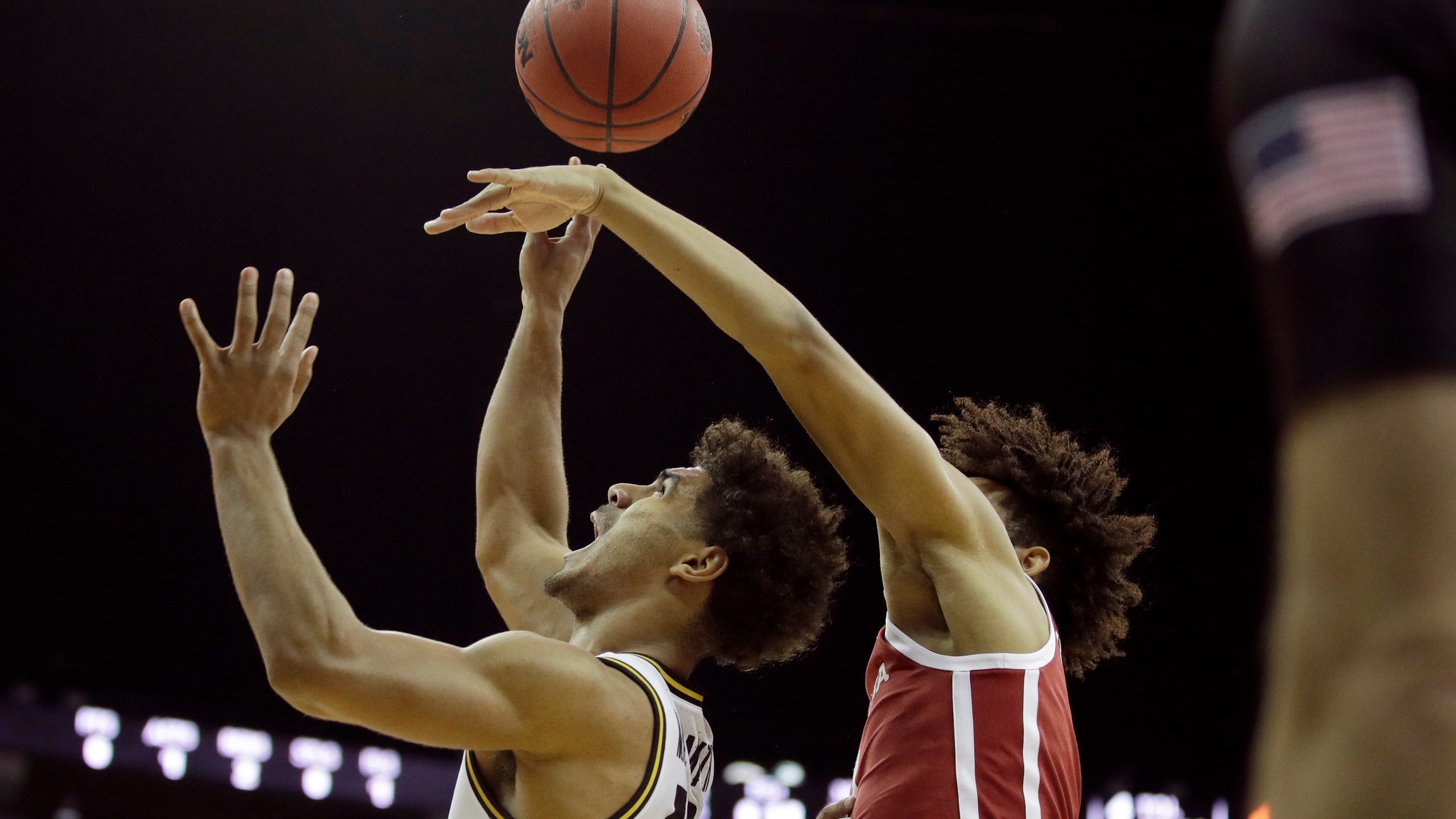 KANSAS CITY, Mo. (AP) — Brady Manek made sure Tuesday night was nothing like Monday night for Oklahoma.

With Manek, who scored 17 points, hitting four 3-pointers, Oklahoma scored 23 points in the first six minutes and beat Missouri 77-66 in the consolation game of the Hall of Fame Classic.

The Sooners hit their first eight shots, including five 3-pointers. It was a stark contrast to their loss to Stanford a night earlier, when it took the Sooners six minutes to score a single point.

“We got off to a horrible start last night so this jumpstarted us tonight,” head coach Lon Kruger said.

Mark Smith scored 18 and grabbed eight rebounds for the Tigers (4-3). Jeremiah Tilmon finished with 13 points and Torrence Watson had 11.

For the second straight game, Missouri was down 15-3 after four minutes of play.

“We really have to come out in the first five to seven minutes and play better,” Smith said. “This loss will motivate us and we have to come back locked in for practice on Friday.”

“I think we dig ourselves these holes and then we say let’s play defense,” Martin said. “That’s too hard to do against teams that score the ball.”

Tilmon had a tip-slam to cut the deficit to 49-46 and get a Missouri heavy crowd back on their feet midway through the second half, but the Sooners used a 6-0 run late in the game to close the door on Missouri.

“Usually it comes down to making a shot or two,” Kruger said. “Made some buckets and widen that margin out a bit.”

It was a rough first three halves of the classic for Tilmon, who scored his first basket of the tournament with two minutes left in the first half. The junior averages the third most points this season for Missouri at 10 per game.

“He’s a talented player and a physical guy,” Martin said. “You take what they give you and I think it’s simply that for him.”

Missouri had 15 turnovers which turned into 15 points for Oklahoma.

“To bounce back from last night to battle a good Missouri team today and I thought our guys played well,” Kruger said. “They came out and battled in the first half, but our guys hung tough.”

Oklahoma: After a sluggish start on Monday night, the Sooners started strong and held off a stingy Missouri team. They are in the midst of five straight games away from home.

Missouri: The Tigers didn’t start the game well for the second straight game and it cost them. After the game, Martin said Xavier Pinson suffered a knee injury.

This was the first time the two teams have met since Missouri left the Big 12 in 2012.

Missouri has a week off before they host Charleston Southern Next Tuesday.

Oklahoma Sooners
share story
those were the latest stories
Want to see more?
View All Stories
Fox Sports™ and © 2021 Fox Media LLC and Fox Sports Interactive Media, LLC. All rights reserved. Use of this website (including any and all parts and components) constitutes your acceptance of these Terms of Use and Updated Privacy Policy. Advertising Choices. Do Not Sell my Personal Info