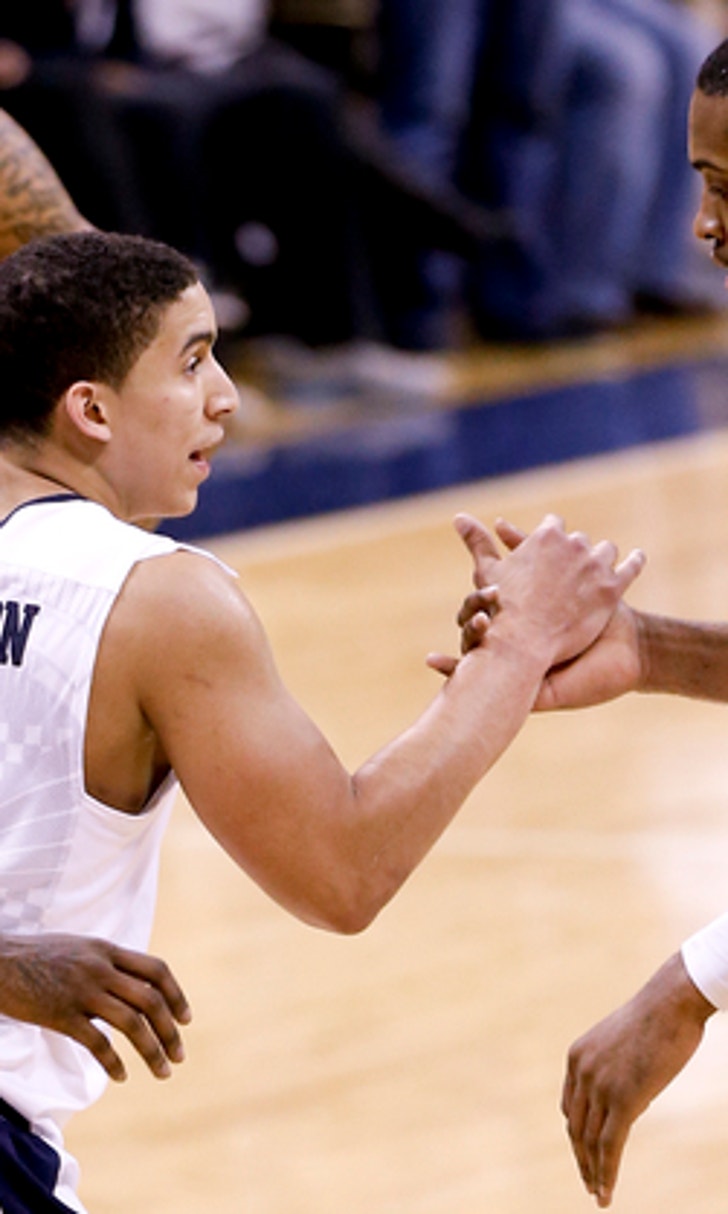 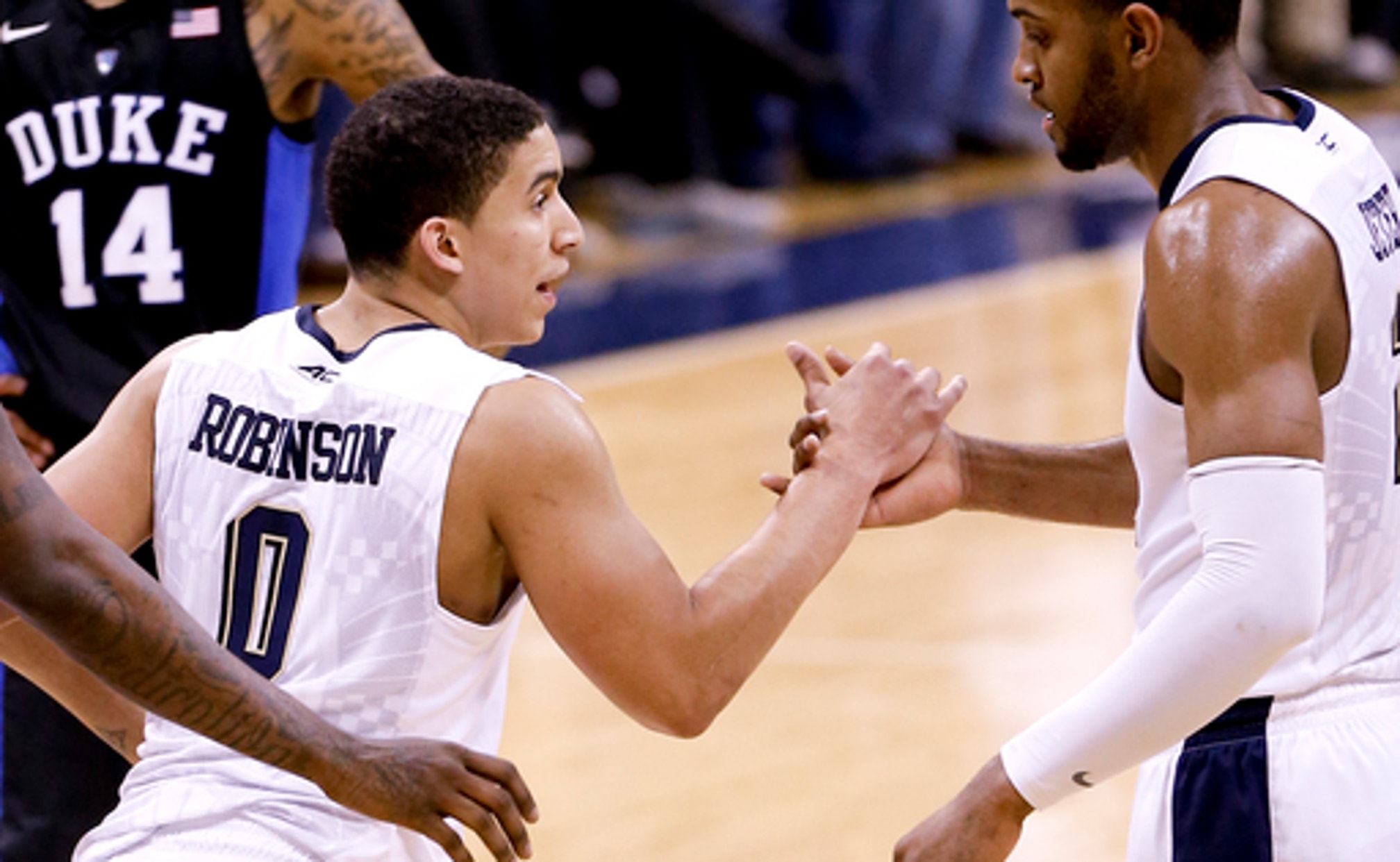 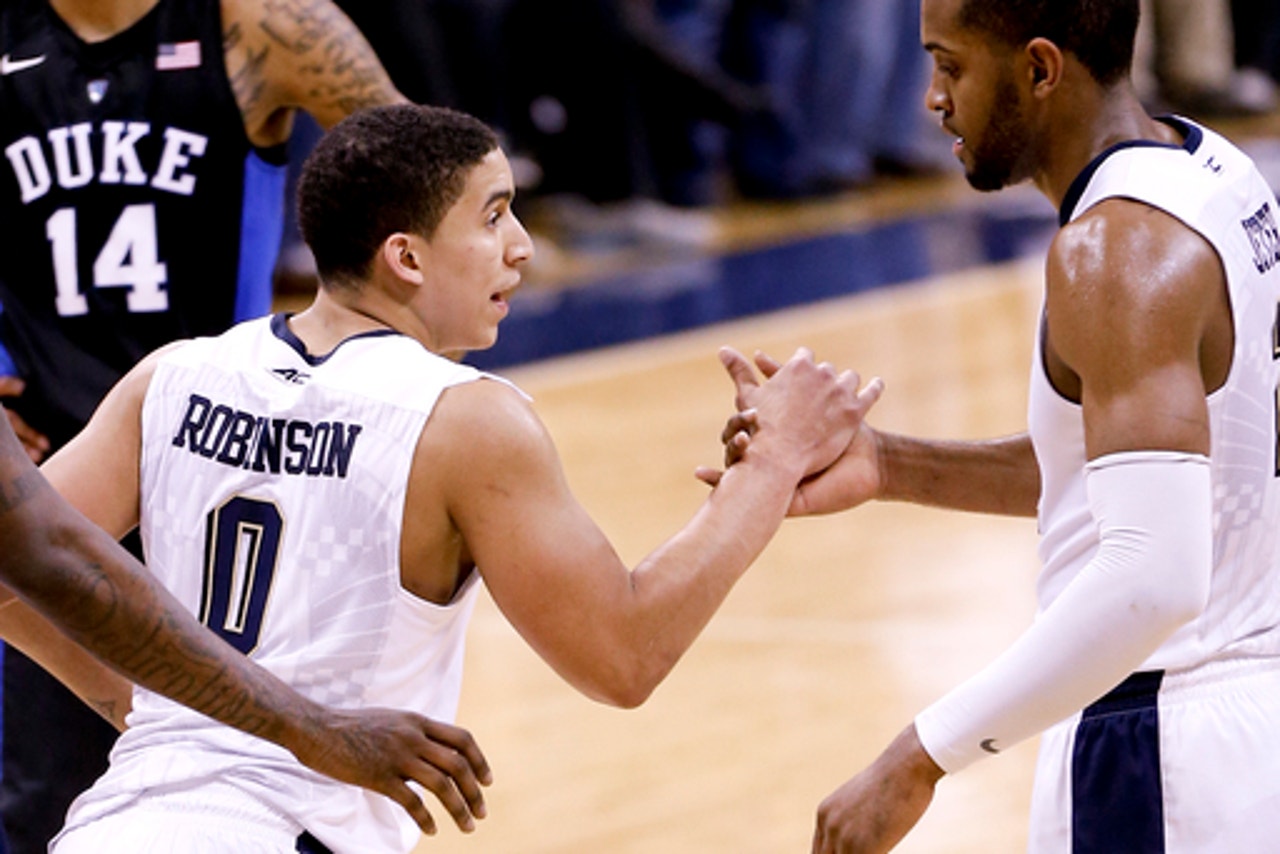 Grayson Allen had 17 points for Duke and stayed out of trouble after being admonished by the ACC for his role in tripping a Florida State player in a Blue Devils victory last Thursday.