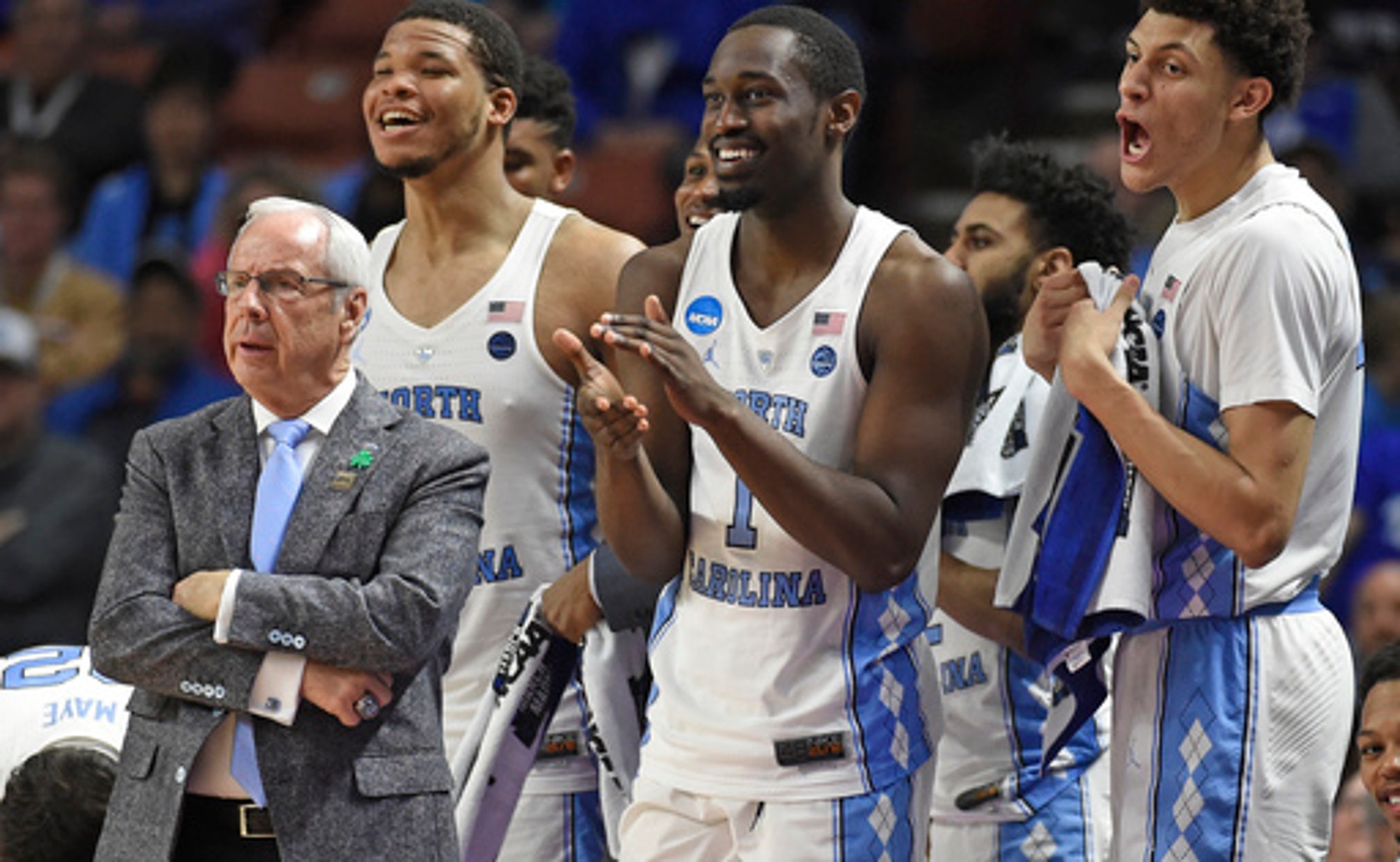 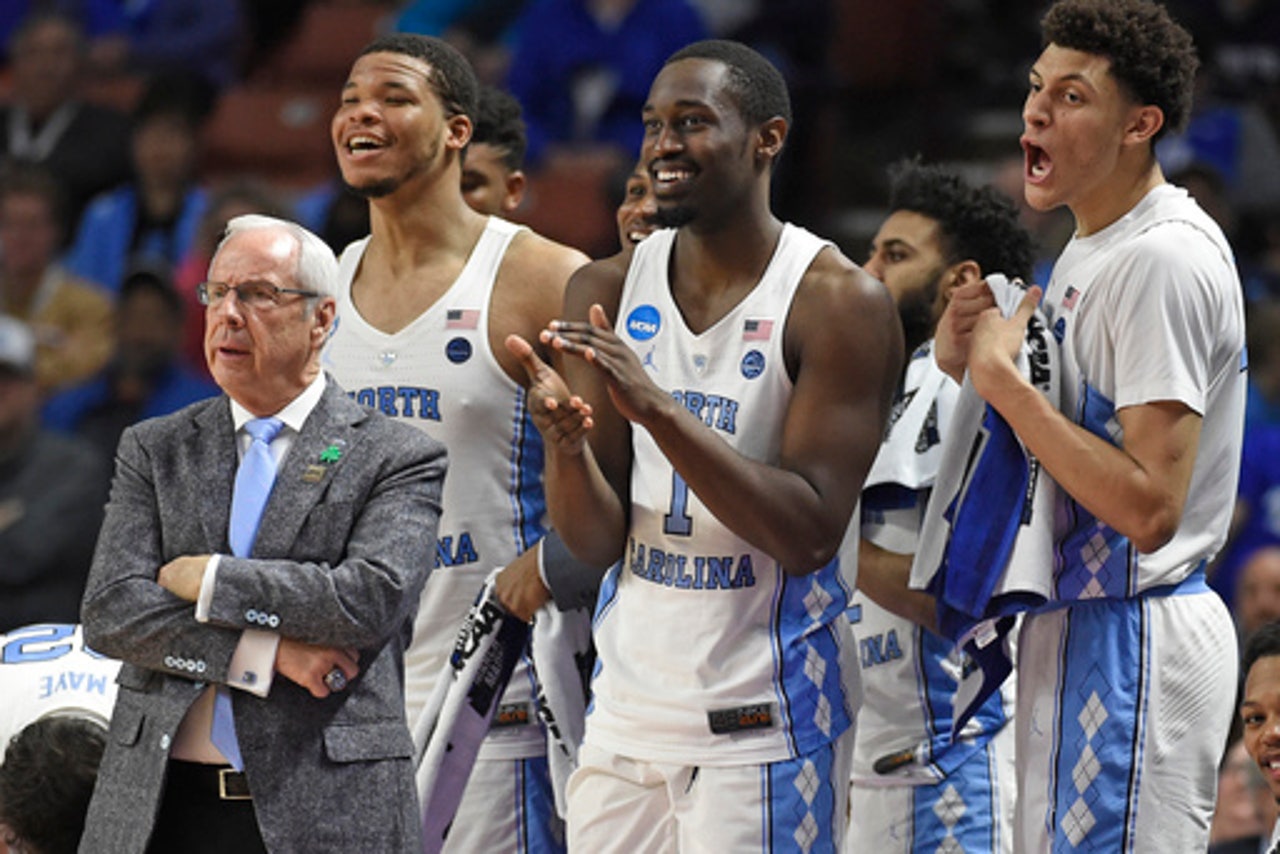 North Carolina came so close to a national championship last year against Villanova. Now, the top-seeded Tar Heels can take a step toward redemption with a Final Four matchup Saturday in Phoenix against third-seeded Oregon.

North Carolina has opened as a 4.5-point favorite over the Ducks, per Vegas oddsmaker Dave Mason.

The Ducks would be looking to take down their second consecutive top seed. They ousted Kansas, 74-60, in the Midwest Regional final on Saturday.

As for North Carolina, it will be looking to advance to the final for the second straight year.

The Tar Heels battled Villanova until the finish in 2016 before Kris Jenkins did this:

In the other semifinal, Gonzaga has opened as a 6.5-point favorite over South Carolina.