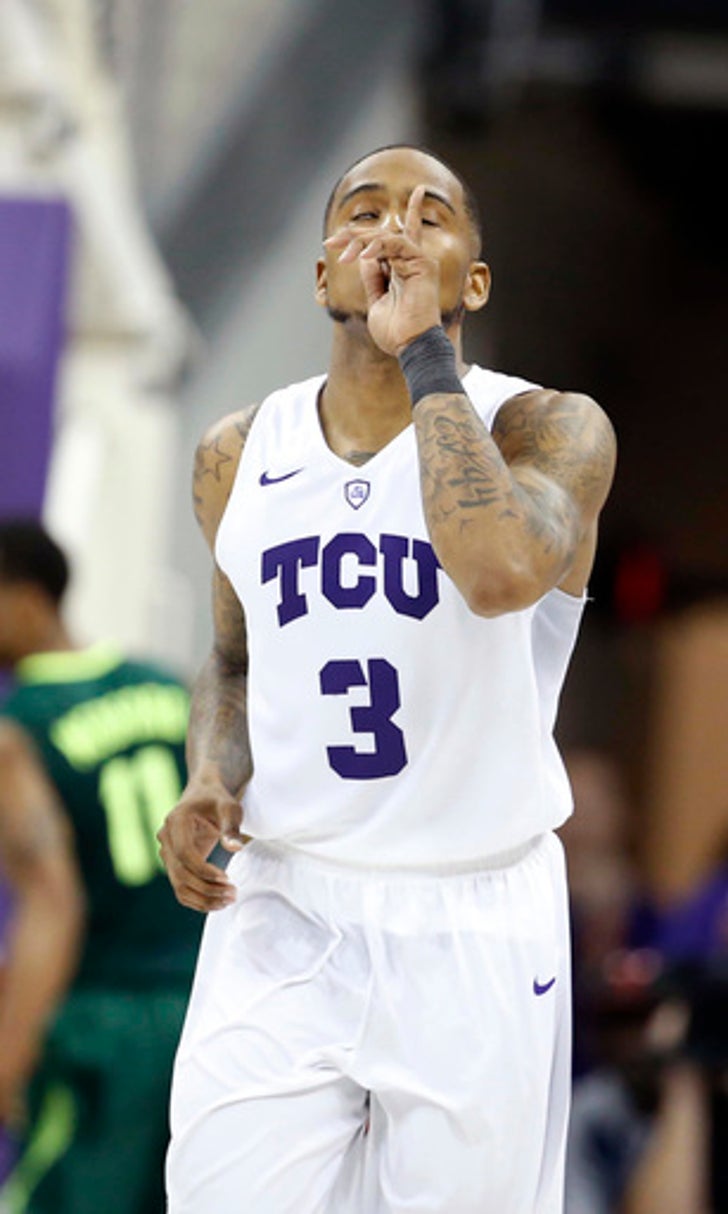 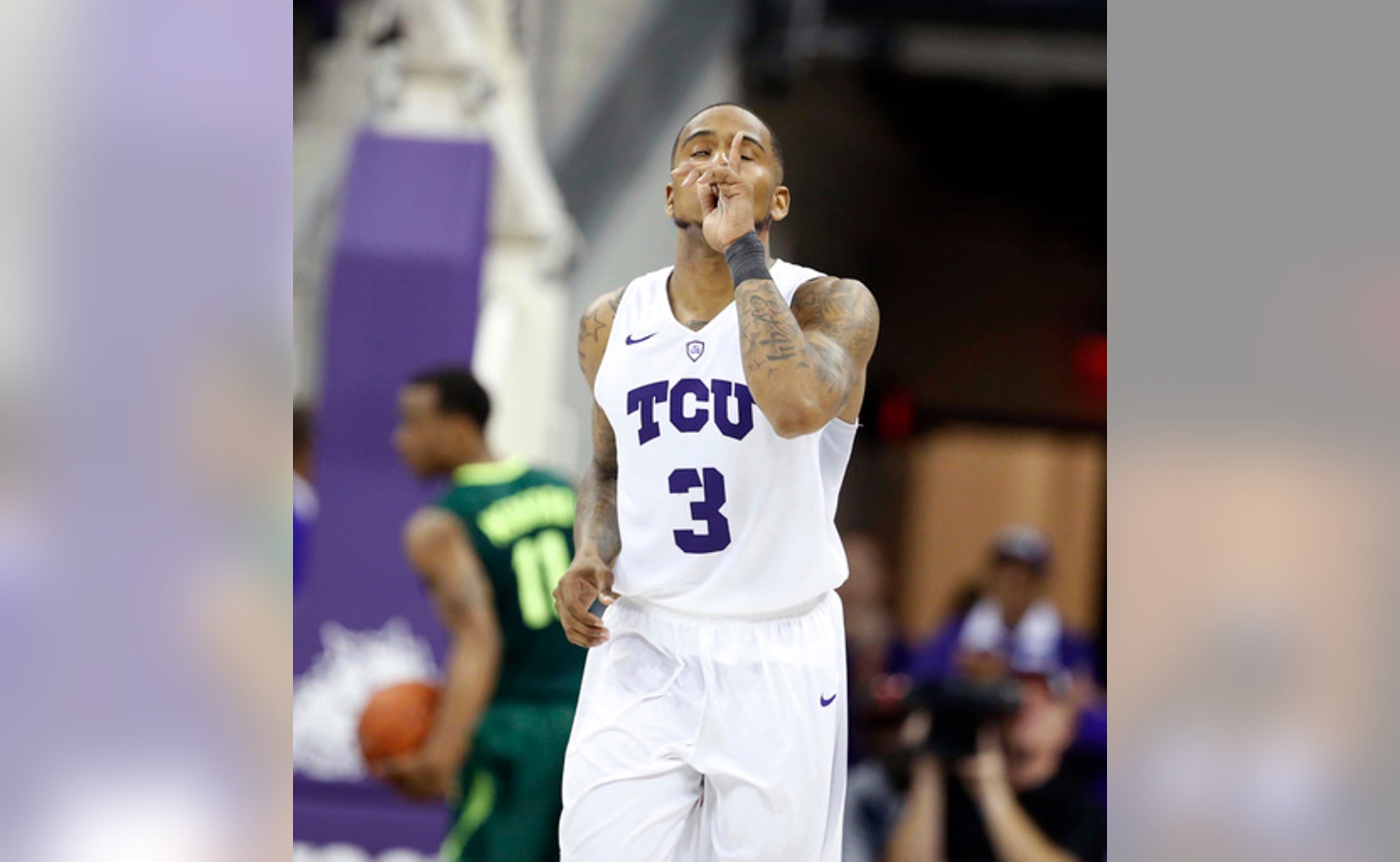 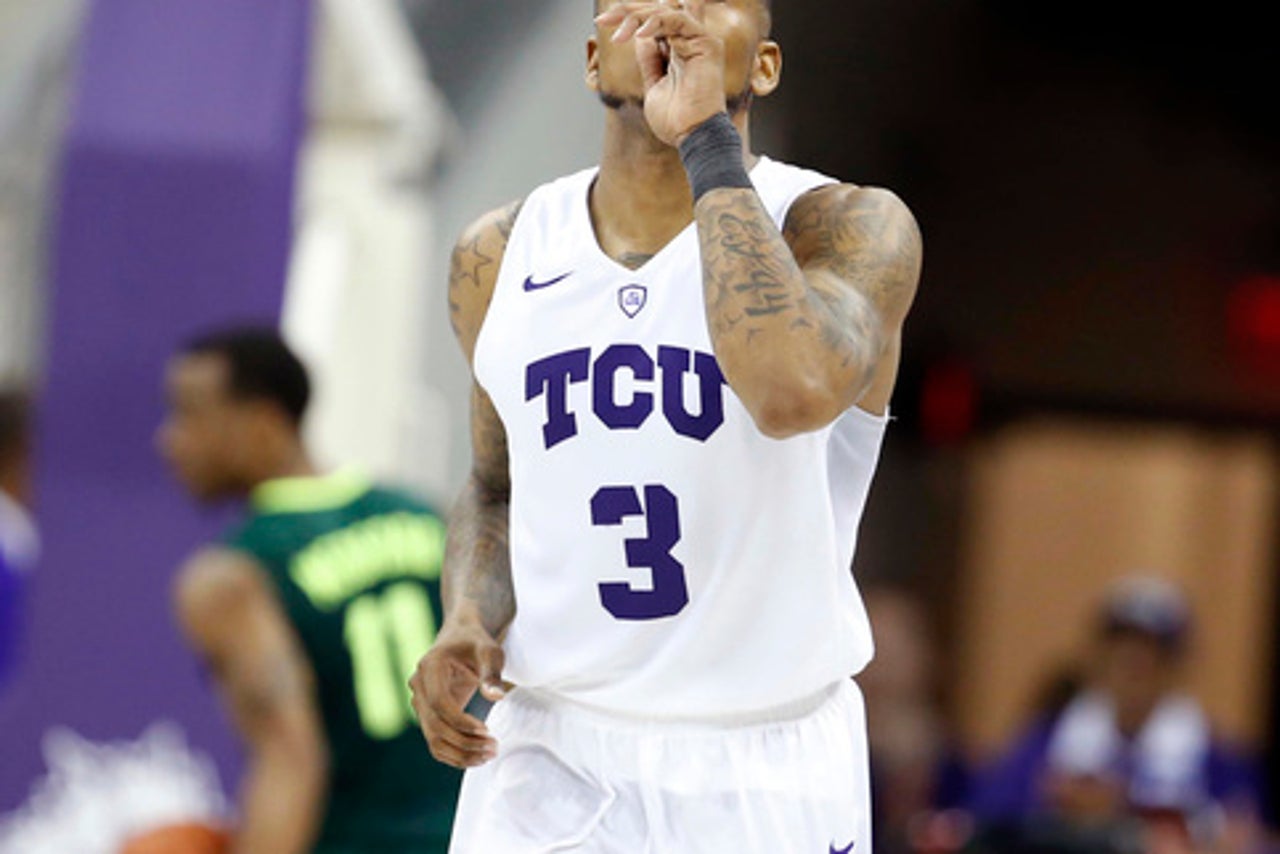 FORT WORTH, Texas (AP) Taurean Prince scored 22 points and Johnathan Motley led a dominant effort inside with 22 points and nine rebounds to carry No. 19 Baylor to an 86-71 victory against TCU on Saturday night.

On the same day Kansas clinched at least a share of the league's regular-season title, Baylor ended up in a three-way tie for third with third-ranked Oklahoma and No. 25 Texas with two games remaining before the conference tournament. No. 14 West Virginia (11-5) is alone in second.