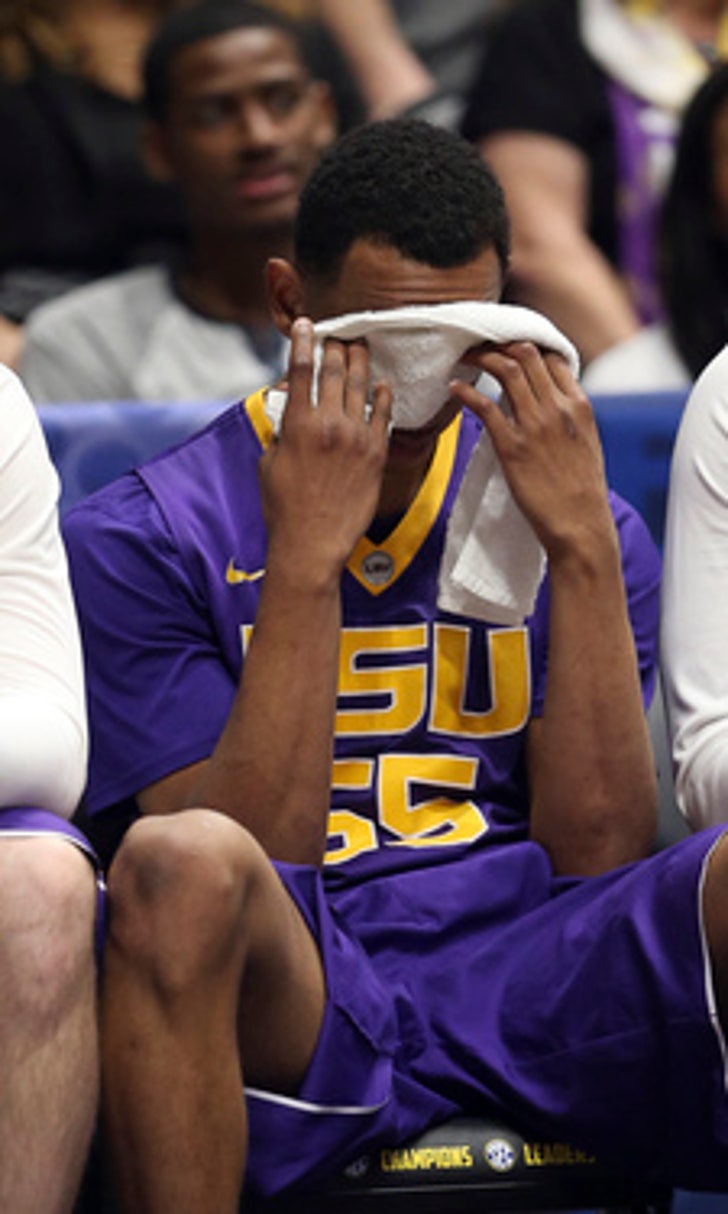 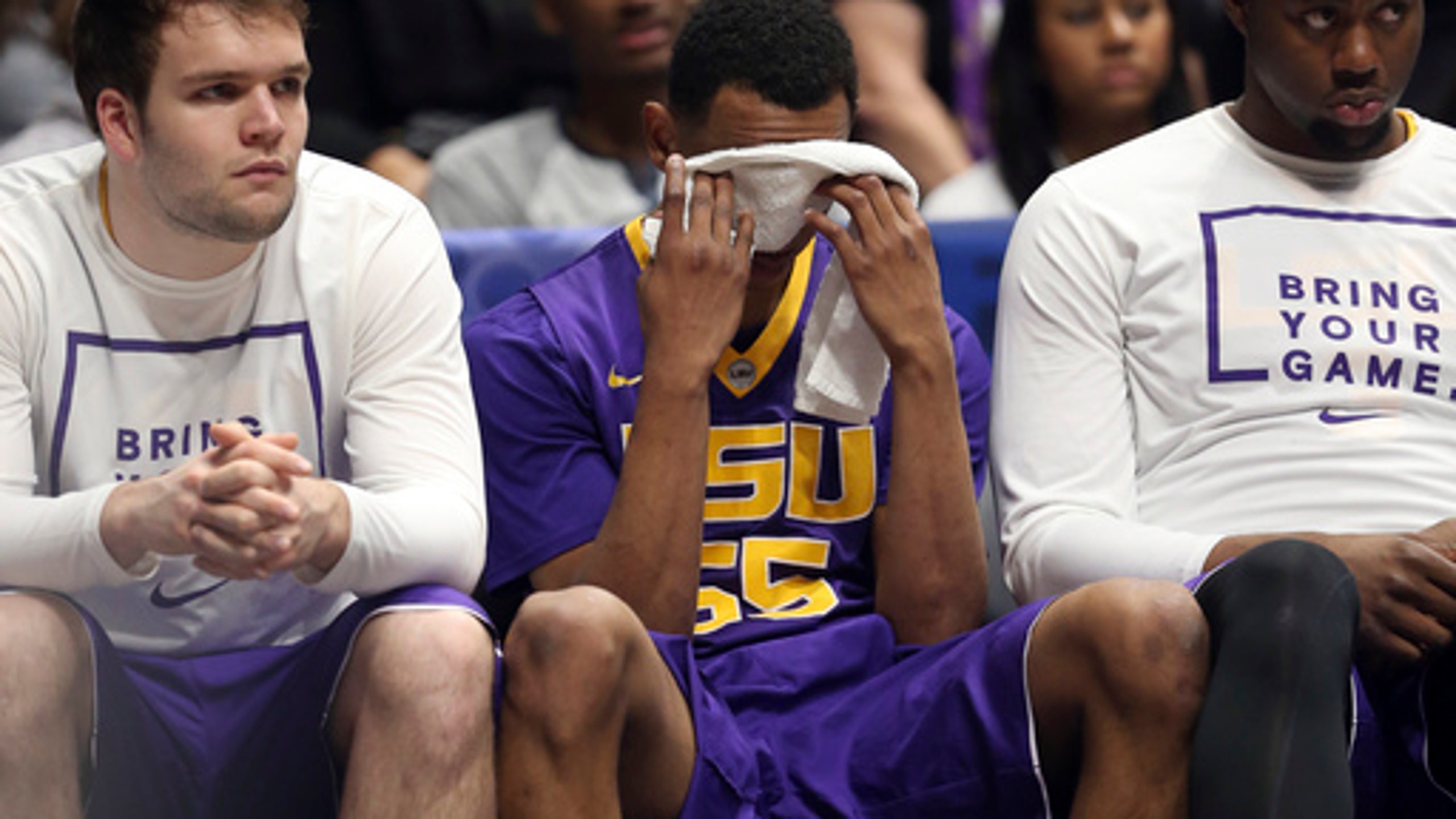 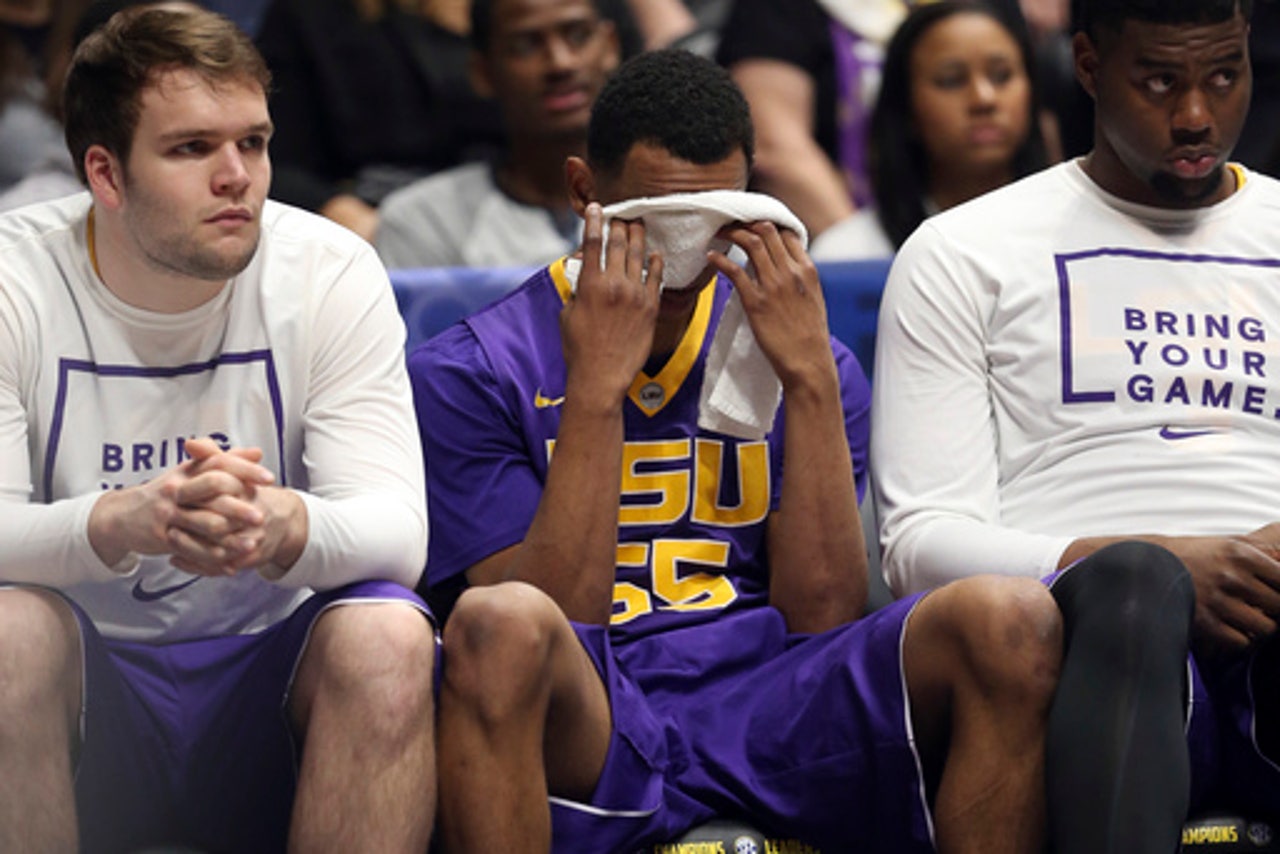 The Aggies (26-7) will play for the Southeastern Conference Tournament title on Sunday after sharing the regular-season crown with No. 16 Kentucky. They will face either the Wildcats or Georgia.

Texas A&M hadn't reached a conference tourney championship since losing to Texas 22 years ago in the Southwest Conference. Now, after its eighth straight victory, it is one win away from adding its first tournament title since 1987.

The Aggies announced a new five-year deal with coach Billy Kennedy before tipoff, and then they proved he deserved it by routing the last team to beat them back on Feb. 13.