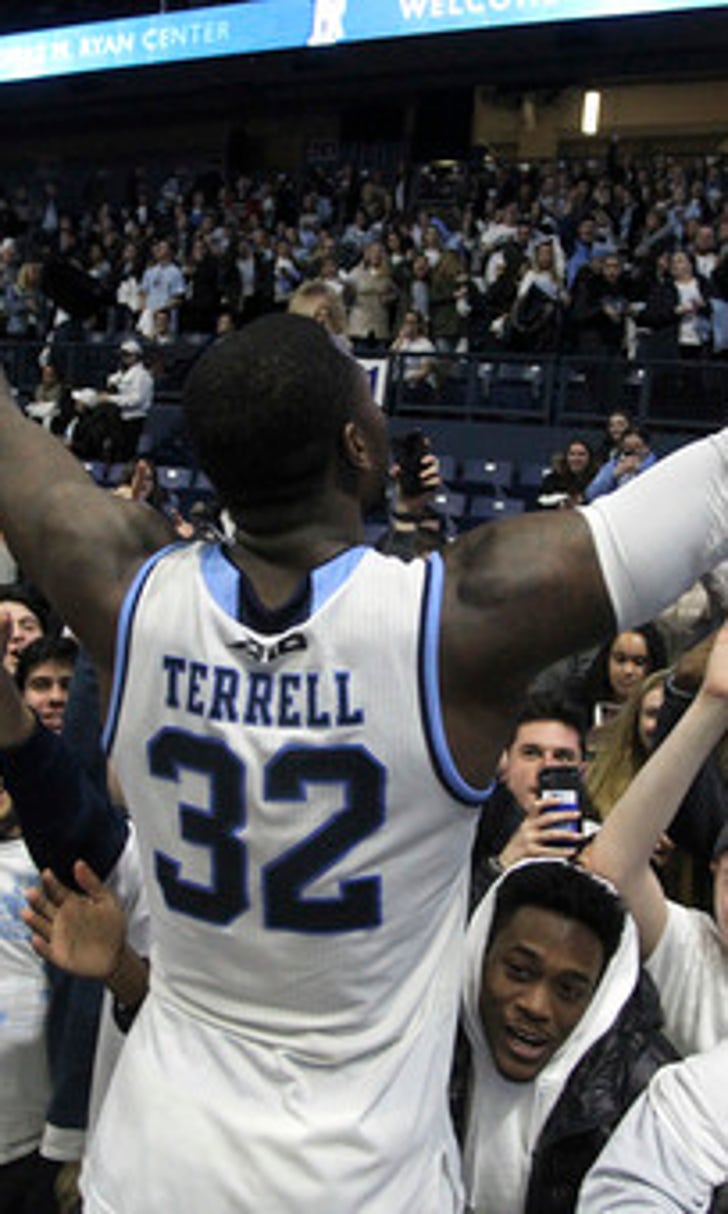 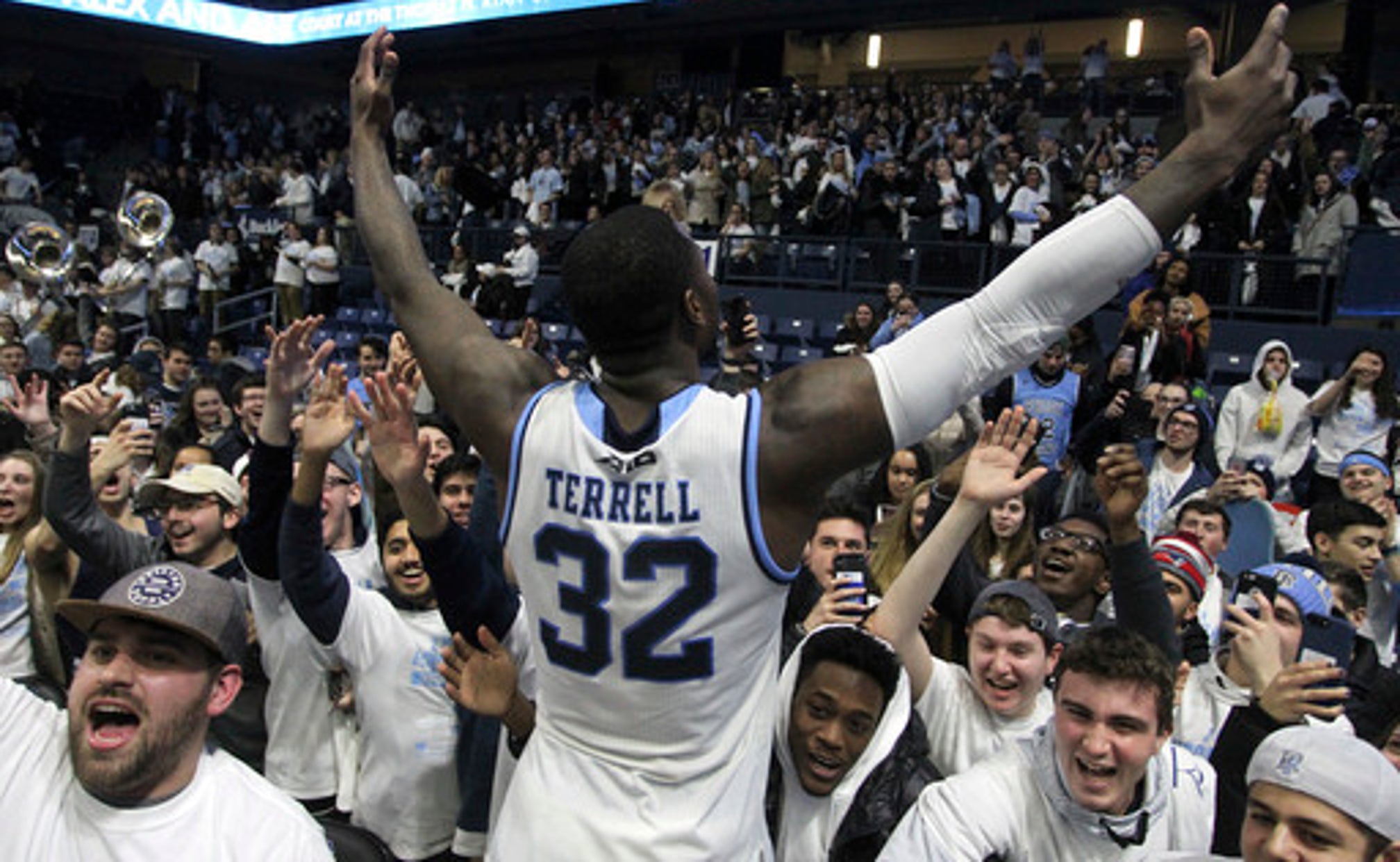 KINGSTON, R.I. (AP) Rhode Island kept its winning streak going on Tuesday night. And it hopes it avoided a major injury to one of its key players in the process.

Jared Terrell had 17 points and the 16th-ranked Rams extended their winning streak to 16 games with an 85-67 victory over Richmond.

But the Rams had a scary moment late in the first half when senior guard E.C. Matthews left the game with a left knee injury after getting tangled up with Richmond's Grant Golden on a loose ball.

''We'll leave it at that,'' he said. ''We don't know what the timetable is. Scary. Hard to watch. It jolted all of us because of everything that guy has been through.''

Matthews, the Rams' second-leading scorer, previously missed six games earlier this season after breaking his left wrist in URI's second game. His return to action in mid-December marked the start of its winning streak.

Matthews previously suffered a right knee injury in the 2015-16 opener that caused him to miss the rest of that season.

Terrell said while they were affected by seeing Matthews go down again, he felt like the team was able to compose itself quickly.

Entering Tuesday, either Matthews or Sherod had scored at least 20 points in 11 of the team's previous 15 games. The Rams did a good job adjusting without Matthews in the second half.

Richmond looked to be figuring things out offensively after getting some quick baskets and pulling within 49-44. That was before URI responded with 17-3 run to open up a 19-point lead.

The Rams bench outscored their counterparts 41-5 for the game.

URI also as active on the defensive end. It finished with 13 steals and scored 28 points off 19 Richmond turnovers.

Richmond: Entered the night in the hunt for a top four seed in the upcoming A-10 tournament. The loss was a setback for team that had won three of its previous four road games.

URI: Matthews injury is certainly one to watch as the Rams head into their final five games of the regular season. The Rams went 4-2 without him earlier this season.

Even if Matthews is lost for an extended period, Hurley said this team is much better equipped to adjust than they were two seasons ago when Matthews went down.

''Back then we were so young. When E.C. went down we obviously weren't as deep and were a much younger program. We've been in tough spots,'' Hurley said. ''We've played this year without him and have been successful and played well. Just obviously much more set up as a program to absorb injuries to one of the best guards to ever play here.''

URI: At St. Bonaventure on Friday.