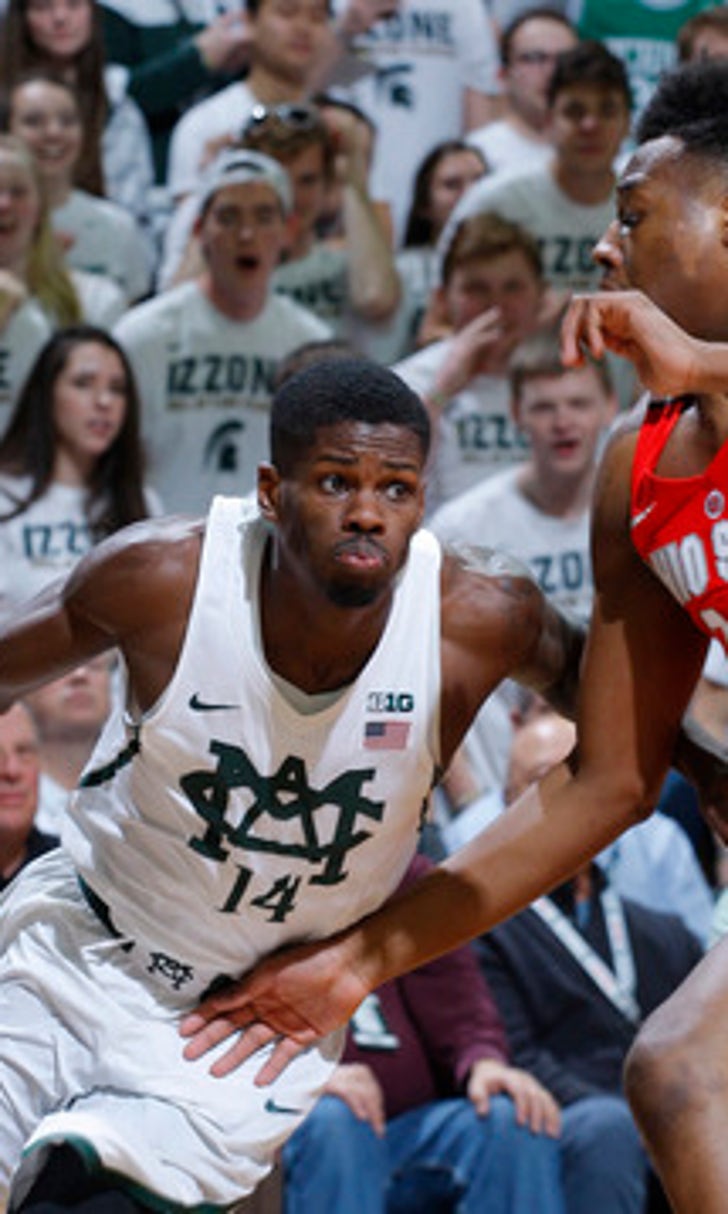 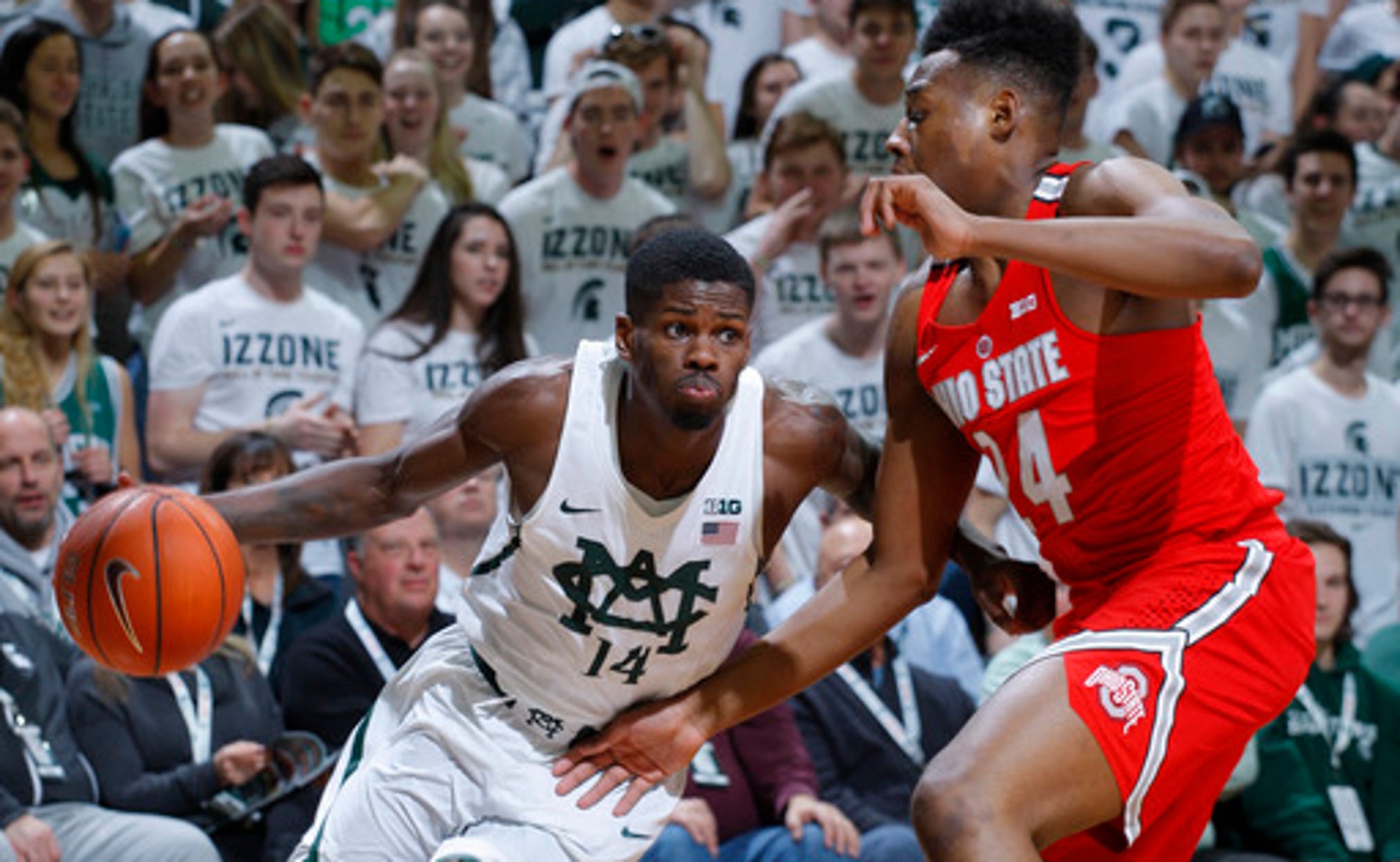 Harris, a 6-foot-3 transfer who played his first two seasons at West Virginia, was hurt in the second half of Michigan State's 80-63 loss at No. 16 Purdue on Saturday. Harris had an MRI and the diagnosis was that surgery was required.

''We all feel absolutely awful for Eron,'' Michigan State coach Tom Izzo said in a statement Sunday. ''As I said last night, I couldn't ask for more than what Eron has given me and this program. Over the last month he's grown even more as a leader and been an example to his young teammates. And maybe I didn't even fully grasp it until I walked on the court and saw the admiration his teammates had for him and the tears in their eyes.''

Harris, from Indianapolis, finished his career with 1,489 points. He started 46 of 62 games at Michigan State, including 24 this season.

Harris was third on the Spartans with a 10.7 point scoring average.

Izzo called it ''cruel'' for a senior's career to end like this. He said Harris is expected to make a full recovery and continue pursuing a basketball career when healed.

''He's always worked for everything he's accomplished on the court, and that same passion and mindset will serve him well in his recovery,'' Izzo said. ''Basketball is important to all players, but for Eron it was a way of life. Very few have spent more time in this facility or worked harder than Eron has. That's why I'm confident his best basketball is still in front of him.''