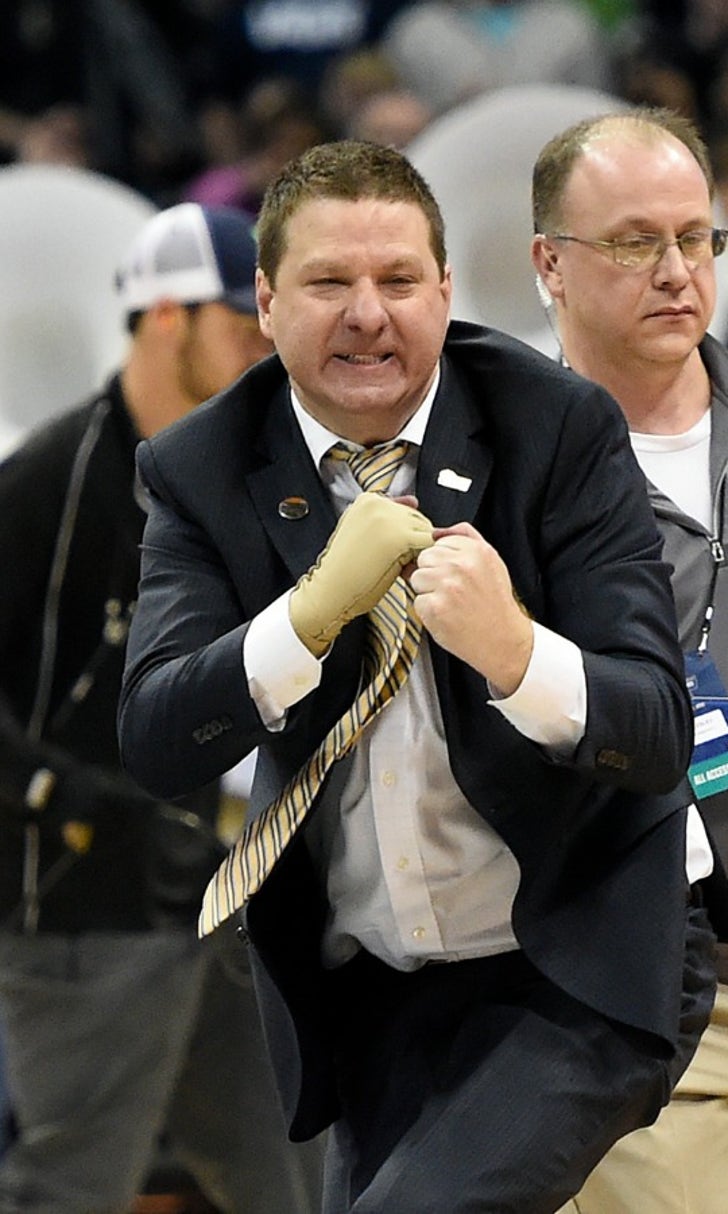 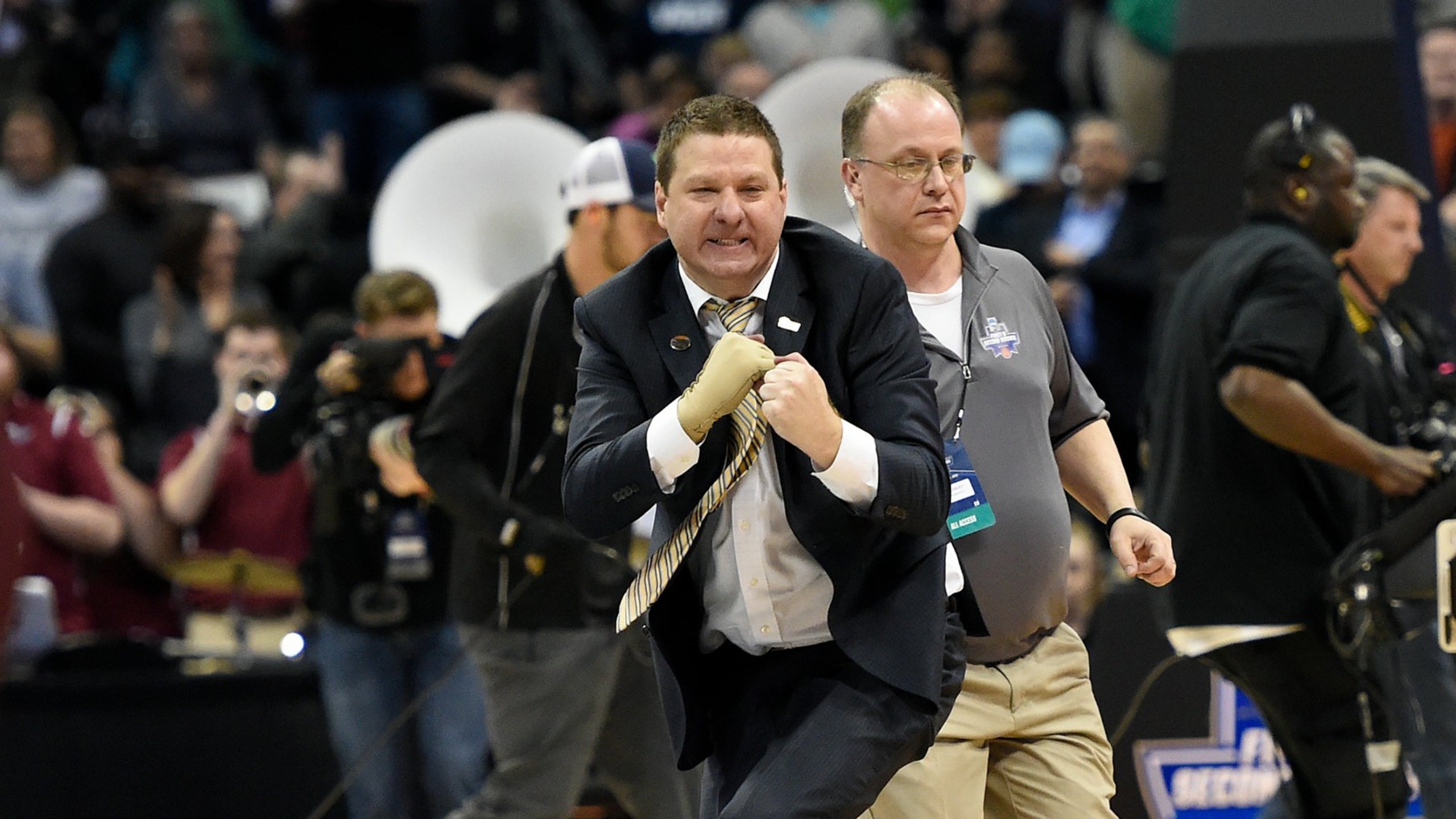 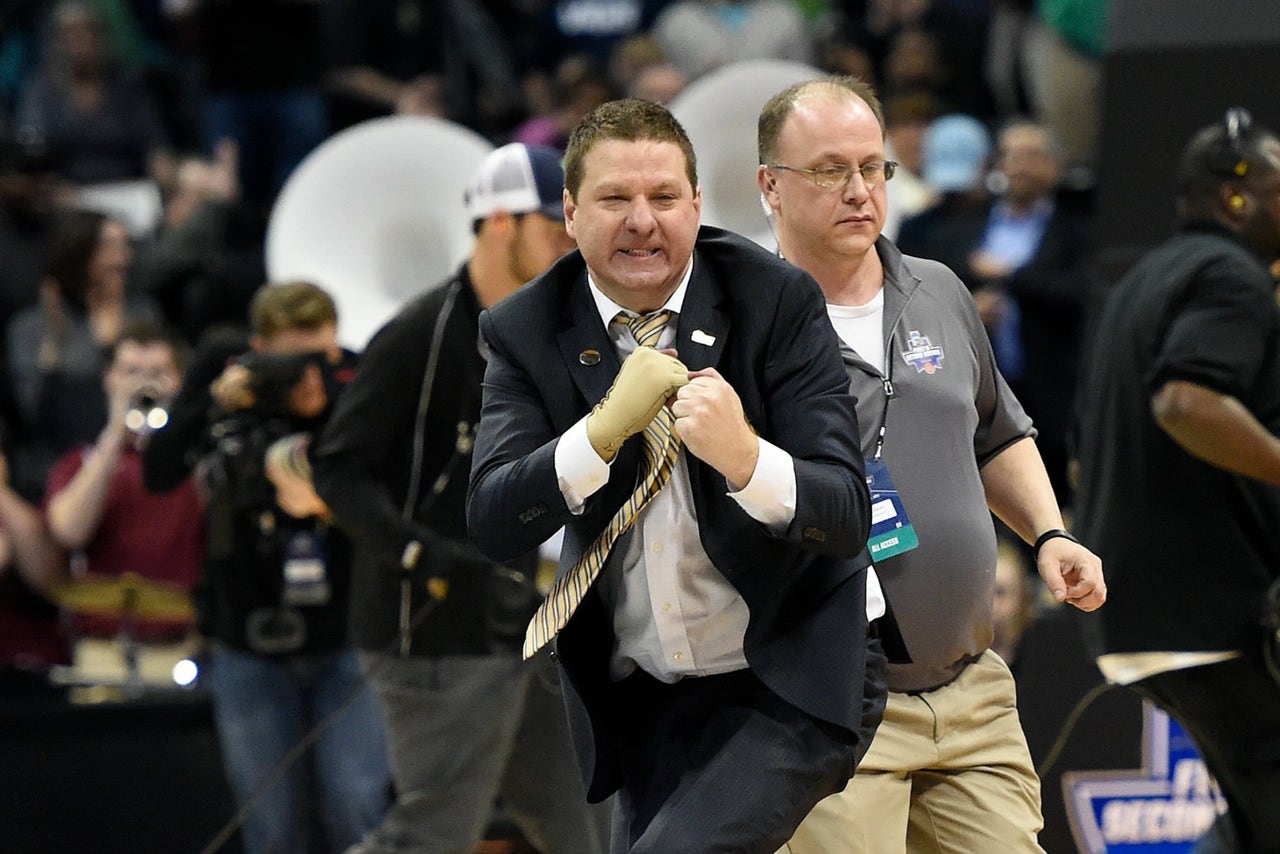 If you saw Arkansas-Little Rock's thrilling upset of Purdue Thursday, you may have been wondering why Little Rock coach Chris Beard was wearing a protective glove on his right hand.

Beard told reporters that he broke his hand in the middle of the Sun Belt championship game while attempting to motivate his players at halftime. Some sage advice from coaching legend Bob Knight kept Beard from tearing the locker room apart when his team was down by five points.

Arkansas-Little Rock Trojans
share story
those were the latest stories
Want to see more?
View All Stories
Fox Sports™ and © 2021 Fox Media LLC and Fox Sports Interactive Media, LLC. All rights reserved. Use of this website (including any and all parts and components) constitutes your acceptance of these Terms of Use and Updated Privacy Policy. Advertising Choices. Do Not Sell my Personal Info