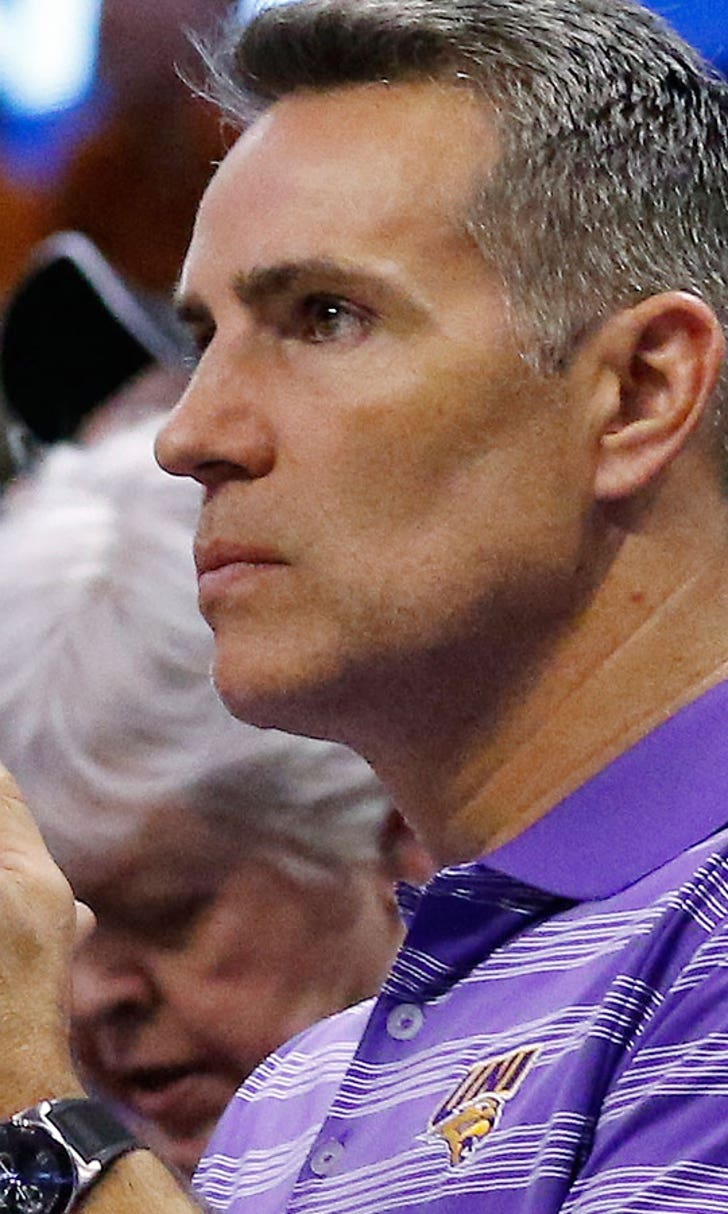 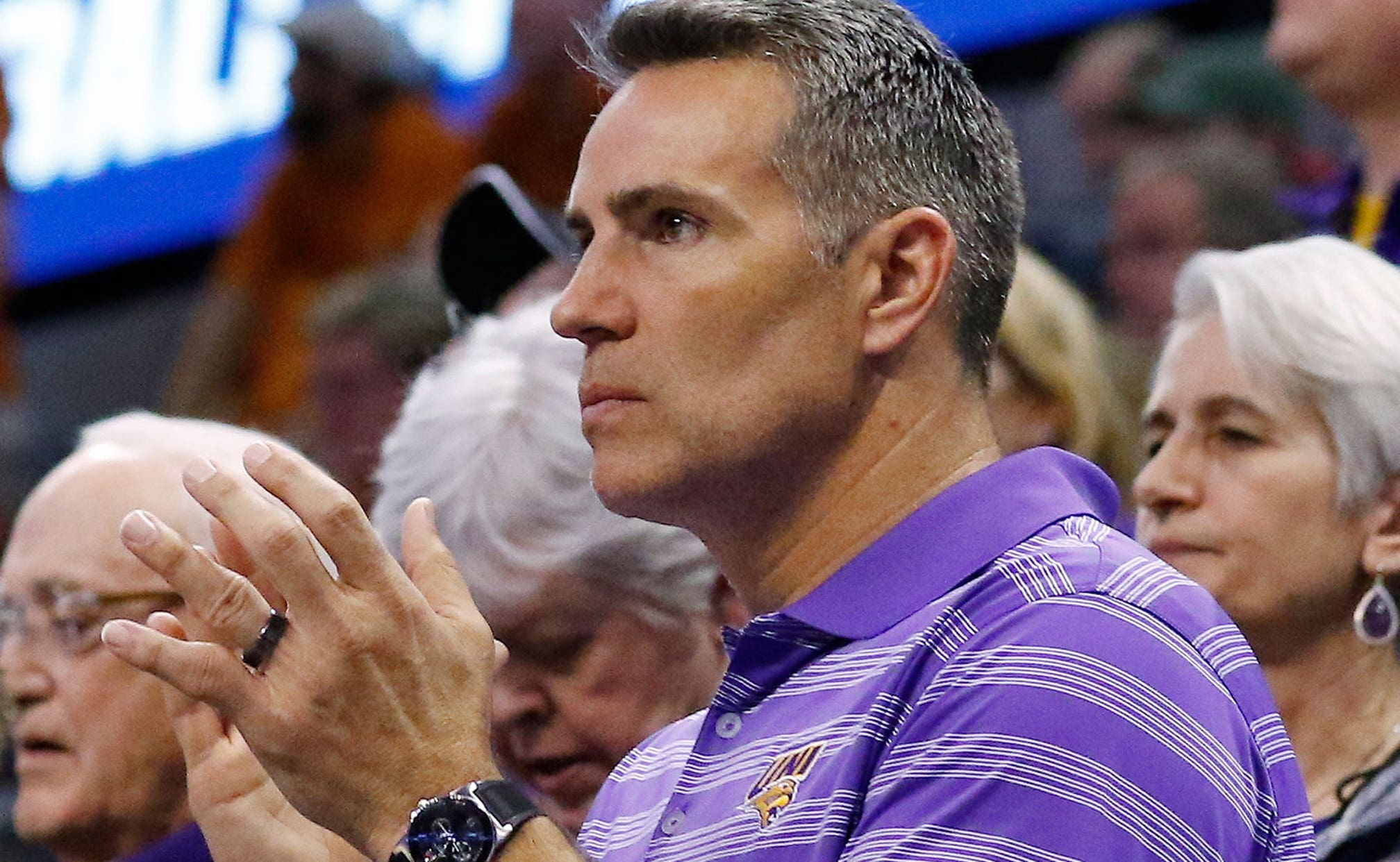 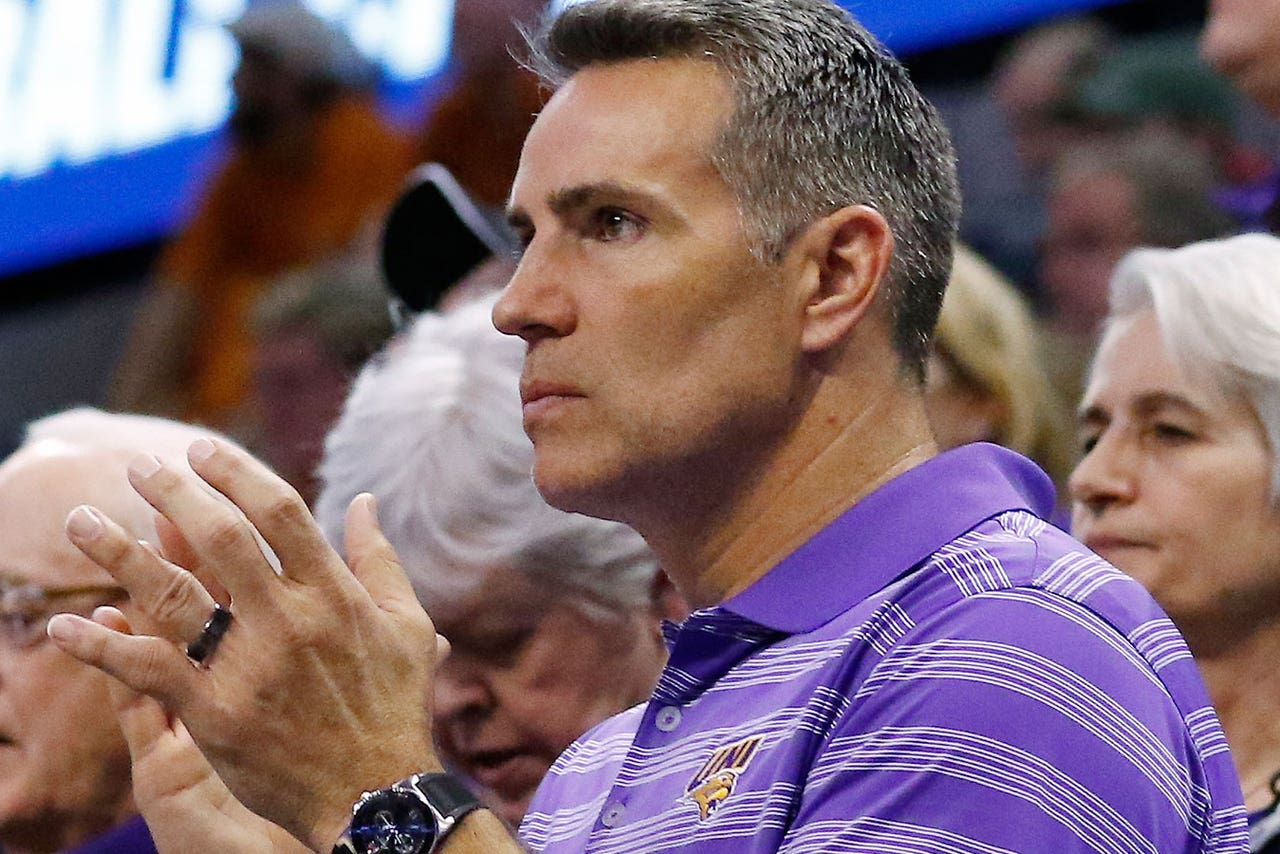 The former star QB was in the house Friday cheering on his alma mater, and no one was more excited about Paul Jesperson's halfcourt game-winner.

Even Kurt Warner got in on the UNI celebration! #MarchMadnesshttps://t.co/xhtJ3c8CB7

On second thought, not sure Warner ever celebrated one of his TD passes this hard. Somewhere, Isaac Bruce and Torry Holt are asking "Is that Kurt?"

Warner, who came from anonymity to shock the sports world as a Super Bowl-winning QB, gave the Panthers a pregame pep talk in which he preached their power to pull off a stunner of their own.

WATCH: UNI alum Kurt Warner on the advice he gave the team before their game against Texas #MarchMadnesshttps://t.co/kTE0TjlU7K

The only person who might've been more excited than Warner is the Panthers' radio play by play guy, Gary Rima.