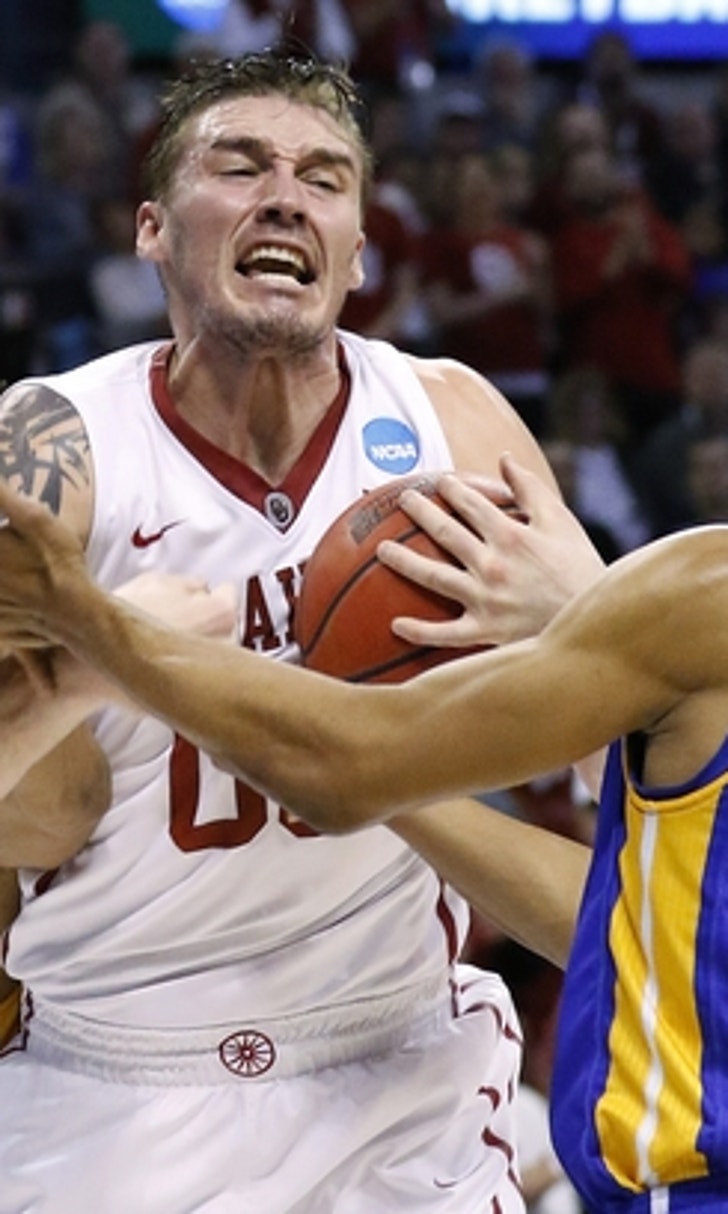 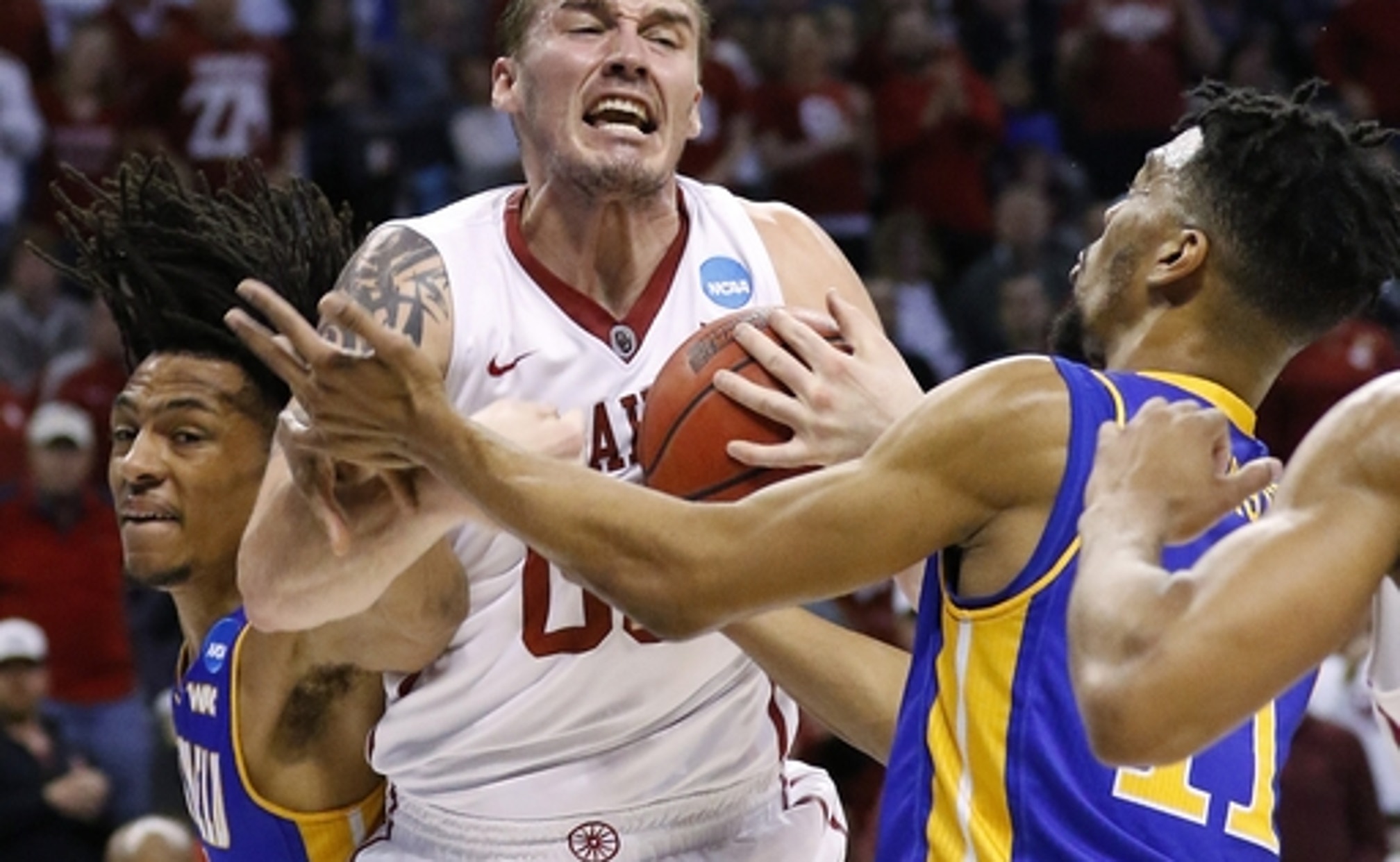 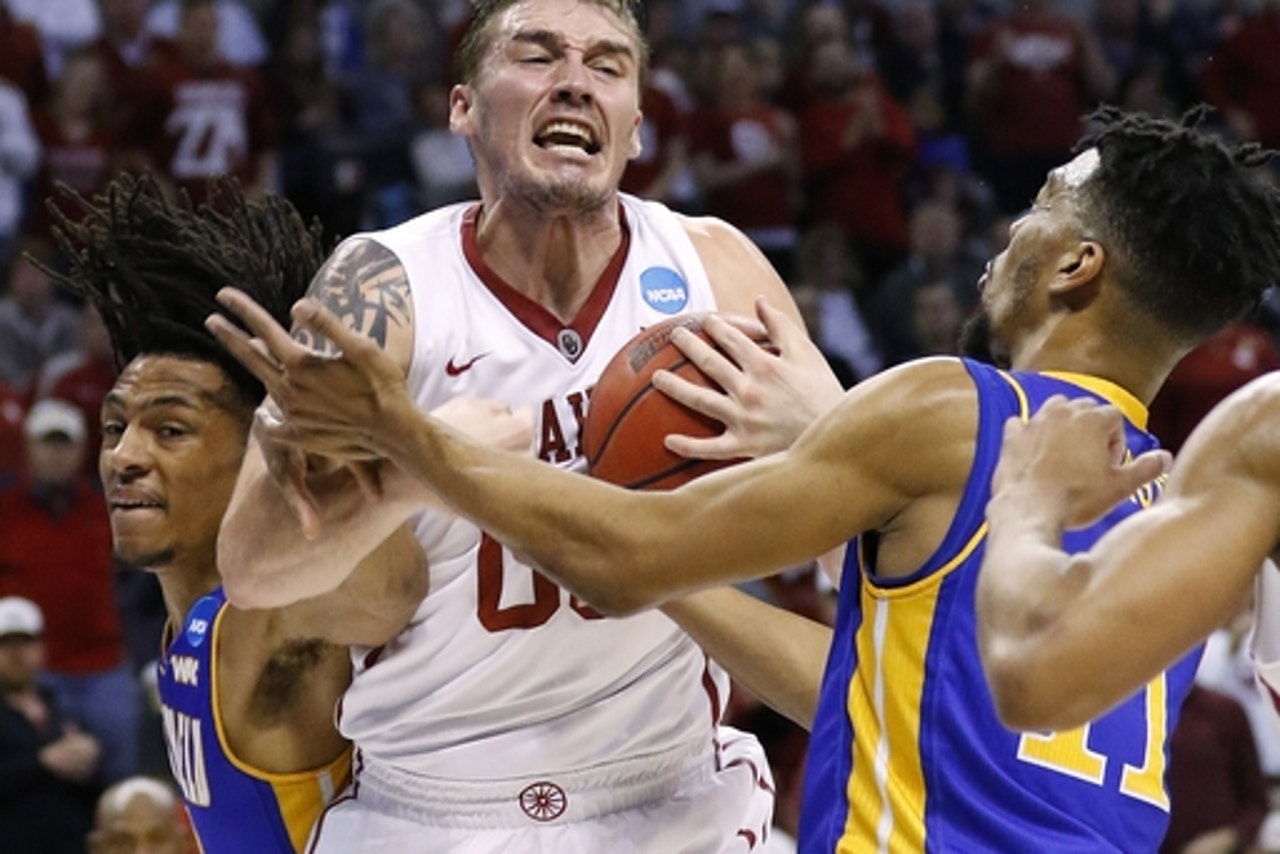 Oklahoma enjoyed a homecourt advantage at Chesapeake Energy Arena, just a half hour's drive north of their Norman campus. The Sooners advanced to play No. 10 seed Virginia Commonwealth, which defeated Oregon State 75-67 earlier in the day.

The Sooners won, despite making just 15 of 25 free throws.