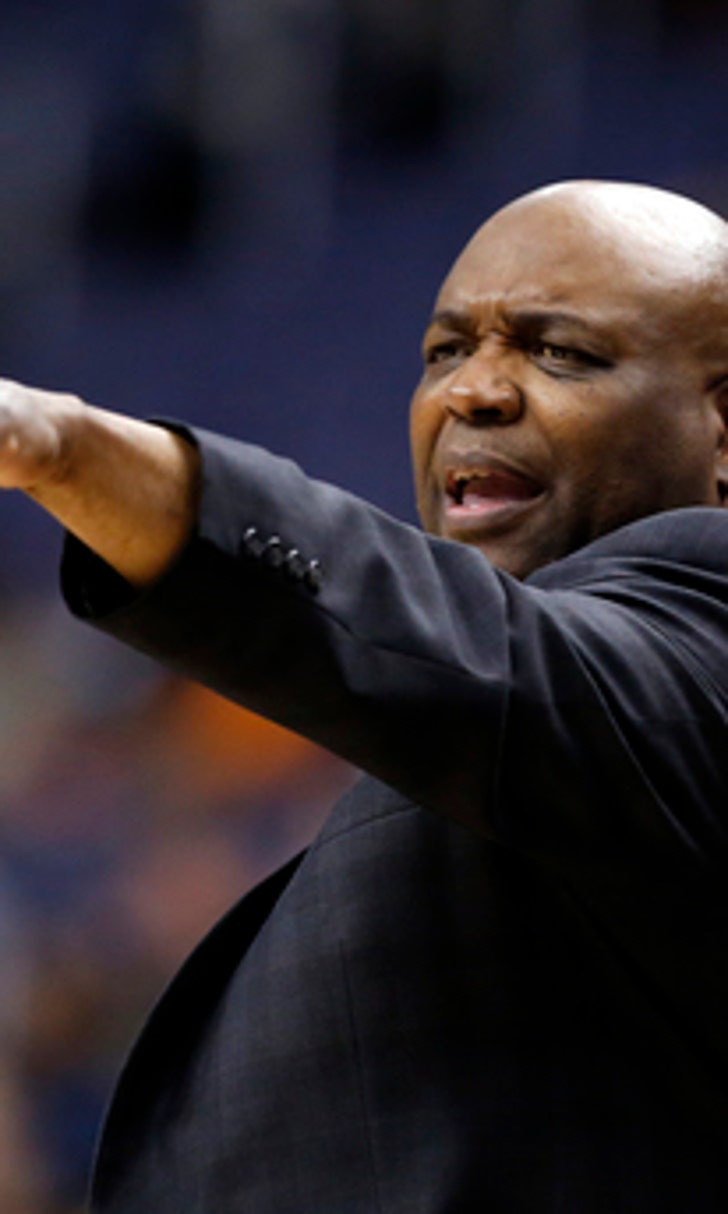 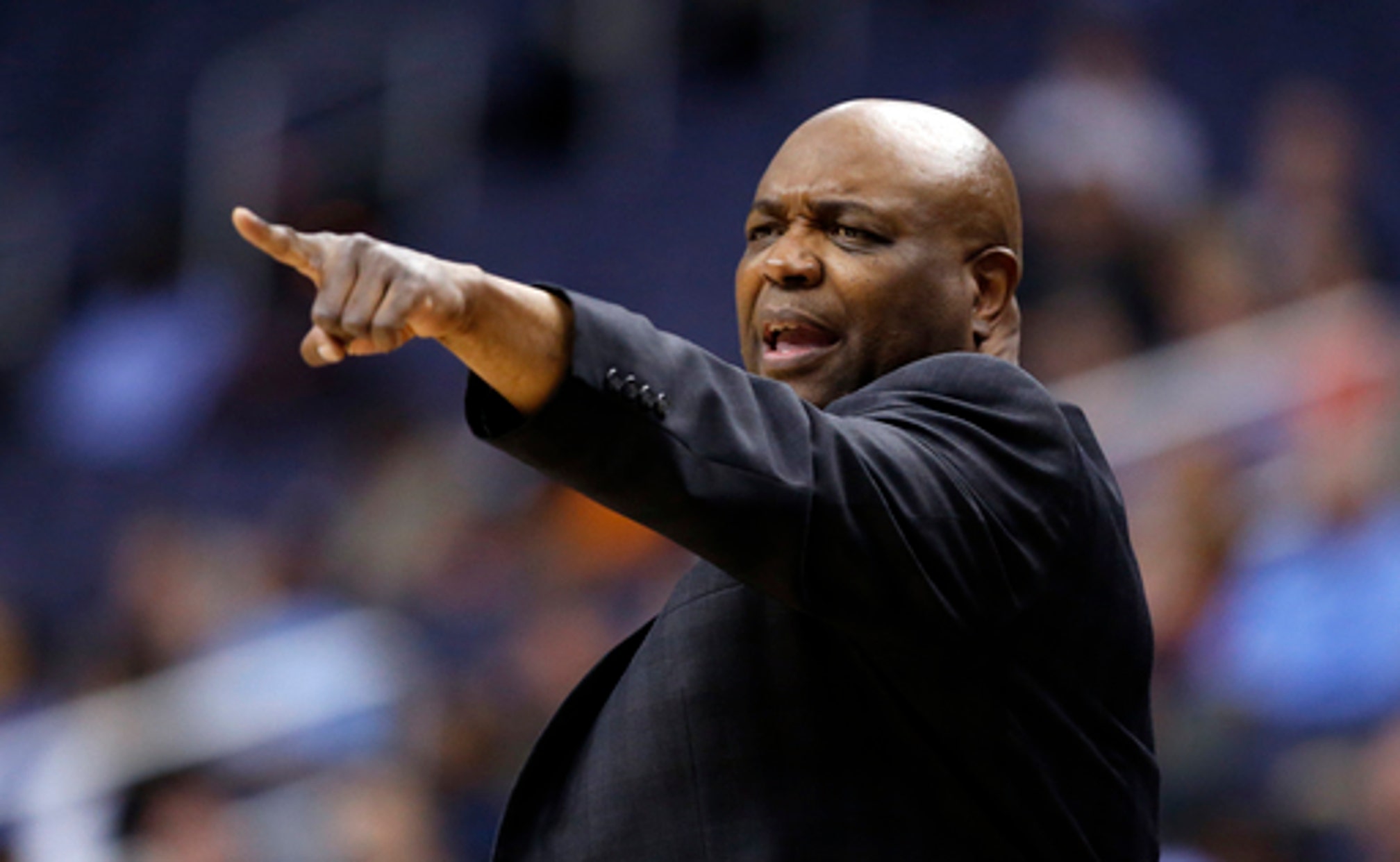 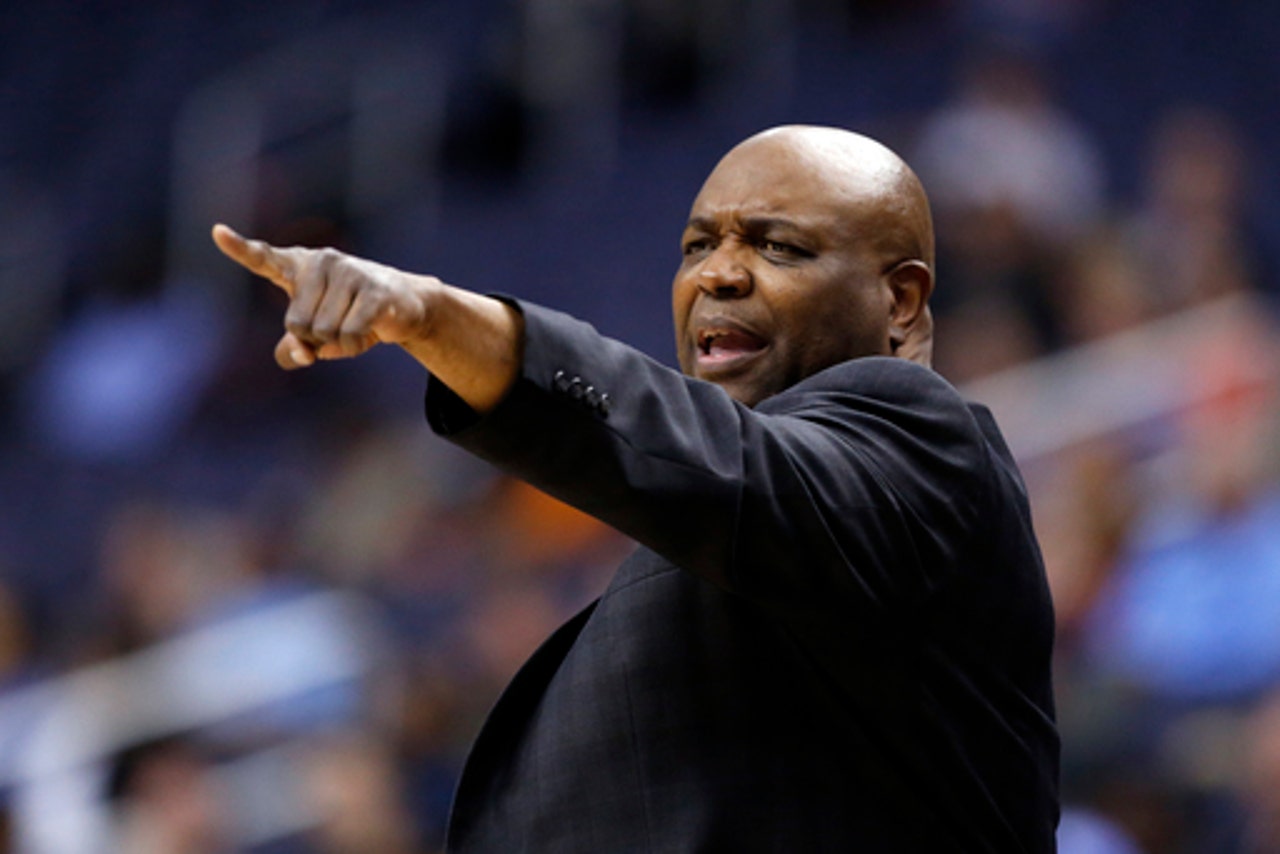 TALLAHASSEE, Fla. (AP) Leonard Hamilton had an idea that one of his talented freshmen from last season might be headed to the NBA draft after only one season at Florida State. Hamilton considers himself fortunate though that it was just one.

While Malik Beasley will be at the draft in Brooklyn, New York, waiting for his name to be called, his former teammates have been participating at Hamilton's summer basketball camp while trying to prepare for the upcoming season.

''We're going to miss him but the good news is we have brought in people to keep this atmosphere going,'' Hamilton said during a break at camp.

Beasley, a 6-foot-5 guard, started all 34 games last season and averaged 15.6 points and 5.3 rebounds. He has been invited by the NBA to watch the draft from the green room, meaning he is likely to be the first Seminoles player to go in the first round since Chris Singleton in 2011.

''For a guy to be invited to New York, to work out and shows his skills and to be a freshman shows an awful lot for the respect and potential he has,'' Hamilton said.

Even with the loss of Beasley, Florida State has been ranked in the top 25 in some offseason polls, which is lofty praise considering the Seminoles were 20-14 last year and haven't made the NCAA Tournament since 2011.

A big reason for that is the return of Dwayne Bacon and Xavier Rathan-Mayes. Both explored entering the draft this year but decided to return to school.

While the Seminoles have another highly-touted recruiting class coming in, Hamilton thinks the incoming freshmen won't have to bear the brunt of the offensive load early.

''Last year was more dominated by the new guys but with what we have coming back, we have more experience and leadership,'' he said. ''The new guys have a chance to filter in instead of them carrying us.''

Florida State should also be bolstered by the returns of Phil Cofer and Michael Ojo. Cofer played in only 11 games last season due to ankle injury and Ojo missed all of last year after having surgery for a torn meniscus.

All of the newcomers are on campus including highly-touted recruit Jonathan Isaac. The 6-10 forward, who was at IMG Academy in Bradenton this past season, was rated ninth in the nation among incoming freshmen by most recruiting services.

What has also pleased Hamilton is that all the players have been in the gym playing pickup games until late at night.

''What I see developing is chemistry and competitiveness. Plus we are going to have more depth,'' Hamilton said. ''We had our ups and downs last year, but that is what inexperienced teams do. Now we have a pretty good mix.''