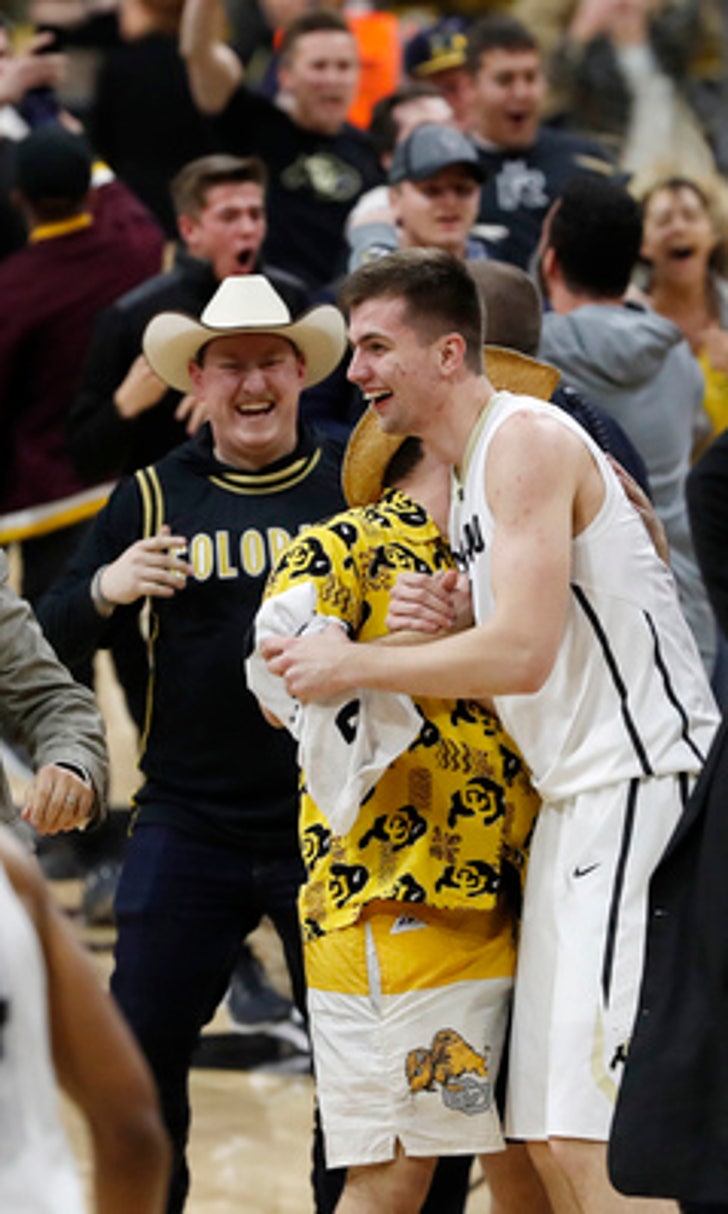 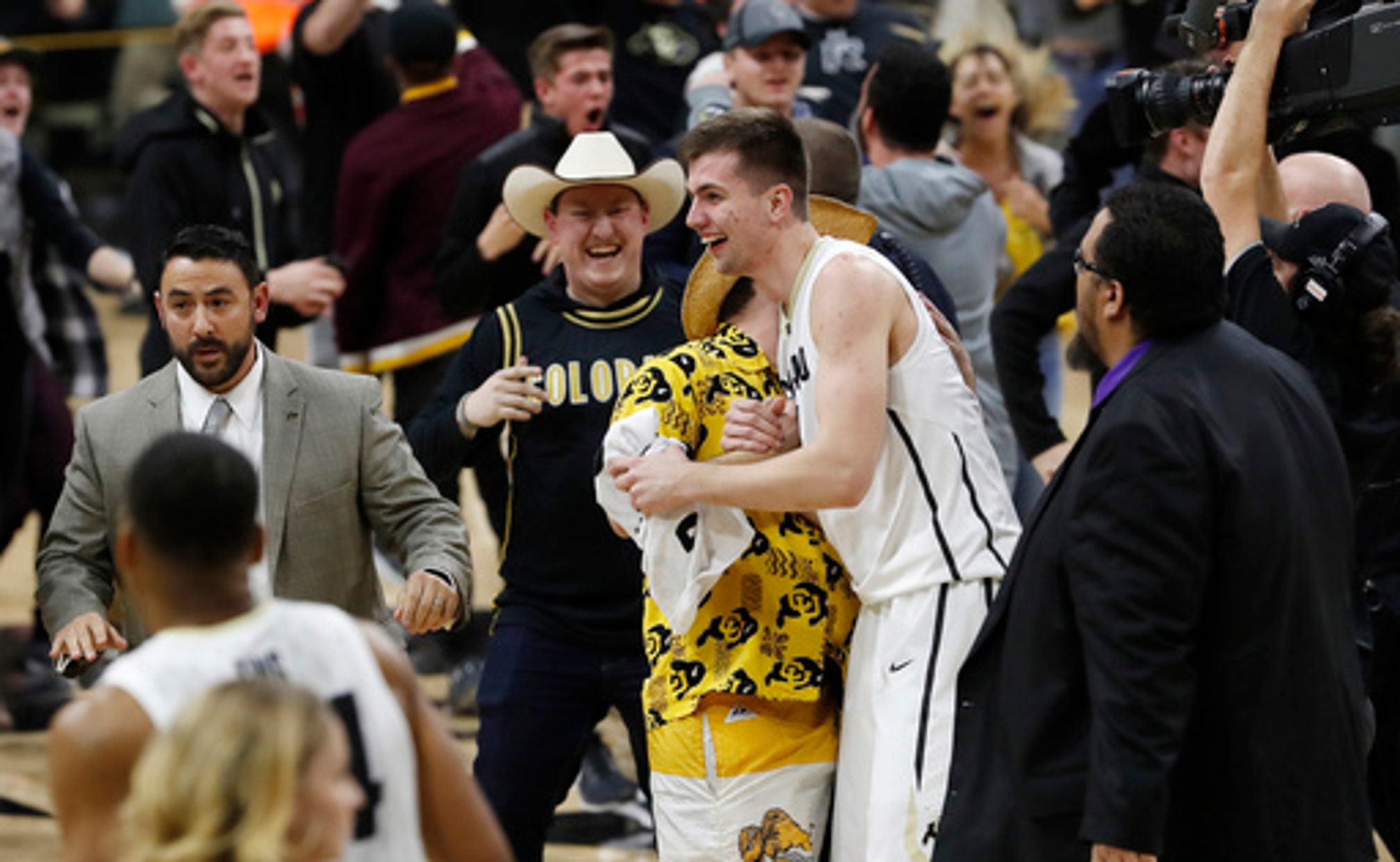 BOULDER, Colo. (AP) The pregame screening was motivation for the Colorado Buffaloes - a clip of all the wins the program has posted over ranked teams through the years.

Time for a rewrite. Need to add another segment.

Namon Wright scored five of his 19 points in overtime, including a pair of game-sealing free throws at the end, and Colorado beat No. 4 Arizona State 90-81 on Thursday night.

''We showed them (a clip) and said, `Now, it's time for you guys to write your next chapter,''' coach Tad Boyle said.

They did that. Just took a little bit to warm up.

In overtime, the Buffaloes hit six straight free throws down the stretch to secure the victory. It was the highest-ranked team Colorado has beaten since knocking off No. 3 Texas on Feb. 4, 2003. The Colorado fans stormed the court to celebrate.

''That's crazy,'' said freshman McKinley Wright IV, who scored 19 points. ''It's a confidence builder. This is what we needed. When we're playing like this, having fun, we can beat anyone in our league.''

George King chipped in 18 as Colorado snapped a three-game skid, including two straight losses to start conference play. The Buffaloes began 0-7 in the league a season ago.

Tra Holder had 24 points for Arizona State before fouling out in the waning seconds of OT. The Sun Devils have dropped two straight after reeling off 12 wins in a row.

Arizona State coach Bobby Hurley couldn't have asked for a better start on the road - and at higher elevation - as Arizona State raced out to an early lead. That's about when Boyle subbed out his starting five and put in the next crew.

It did the trick.

''We just stuck together,'' Wright said. ''Nobody held their head down.''

It paid off with a celebration with their fans at mid-court.

''If you would have asked me before I got to Arizona State, if I would have seen a situation where there was a court storm after our game because an opponent beat us I might have thought you were crazy,'' Hurley said. ''That's the job our team has done this year to make the game that meaningful that an opponent would storm the floor after the game.''

Arizona State: Too much 1-on-1 and not enough driving, Hurley said. ''I'll take some hits here for not working more in some zone in our practices,'' Hurley said.

Colorado: The Buffaloes improved to 16-29 against ranked teams under Boyle. The 16 wins represents more than 25 percent of the school's victories over ranked opponents (60) since 1949-50.

Arizona State freshman Kimani Lawrence made his debut after missing the start of the season with a broken left foot. He played only a minute in the first half after picking up two fouls. Lawrence finished with one point in 4 minutes of work.

King and Namon Wright delivered a strong message as the team huddled before overtime.

''They said, `We're built for this. We love moments like this,''' McKinley Wright recounted.

''We feel like every overtime, especially in the Coors Events Center, it should be ours,'' Boyle said.

Down by three late in OT, Mitchell picked up his fifth foul. Hurley called it a pivotal moment.

''A complete joke,'' Hurley said. ''As a three-point game to make that call at that stage of the game was one of the worst things that I've seen.''

Colorado: Hosts No. 14 Arizona on Saturday.