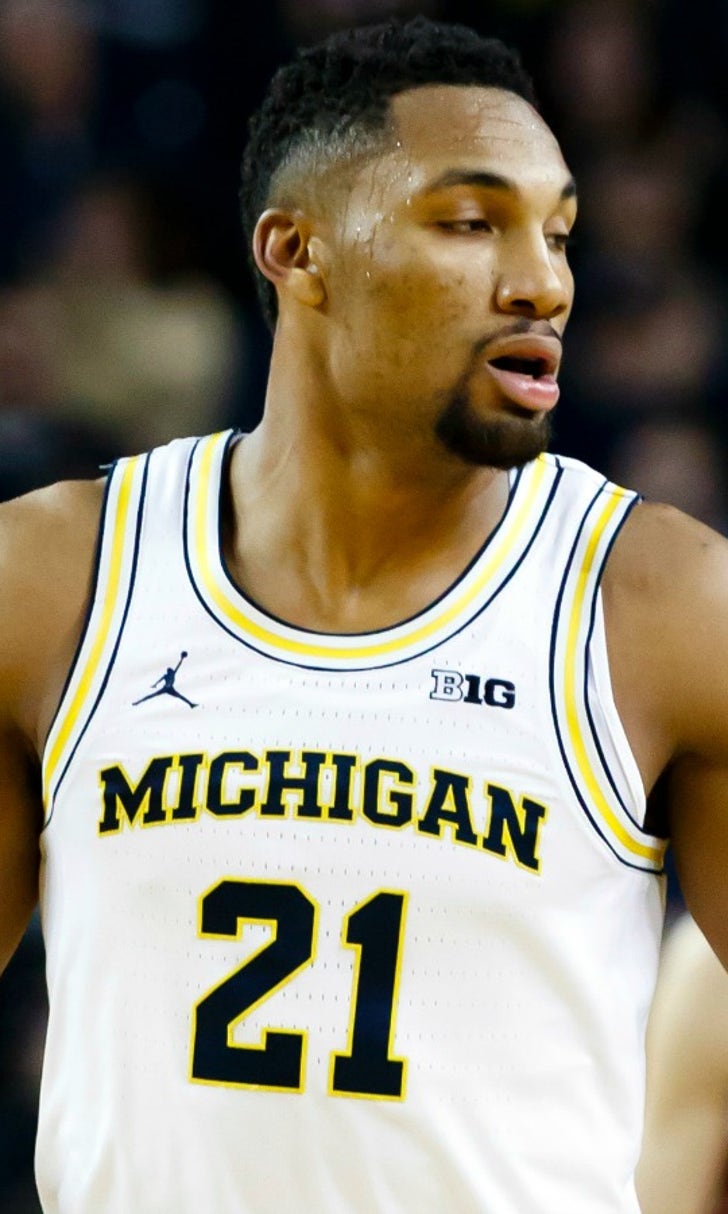 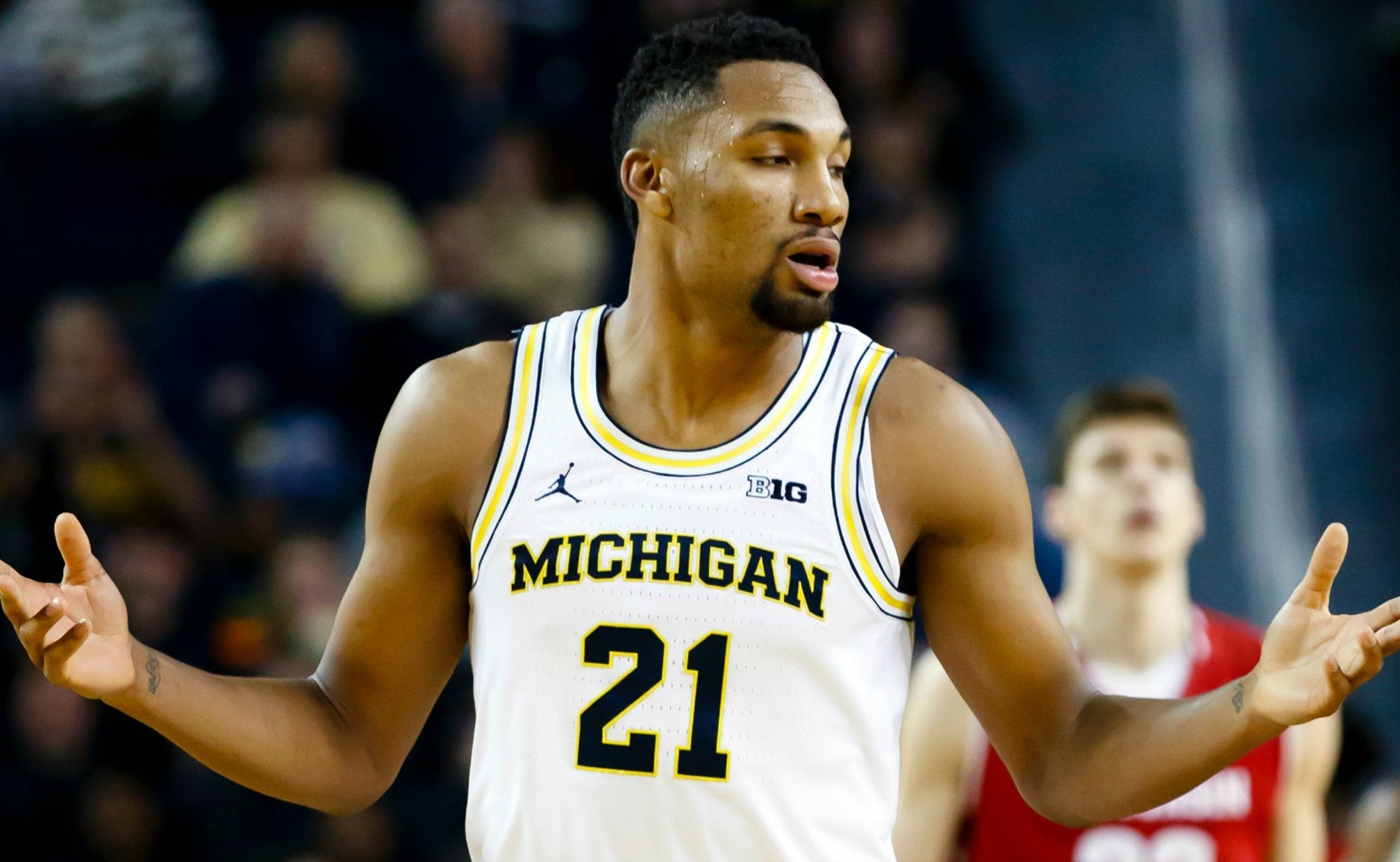 Bracket Watch: Who's on, off and near the bubble? 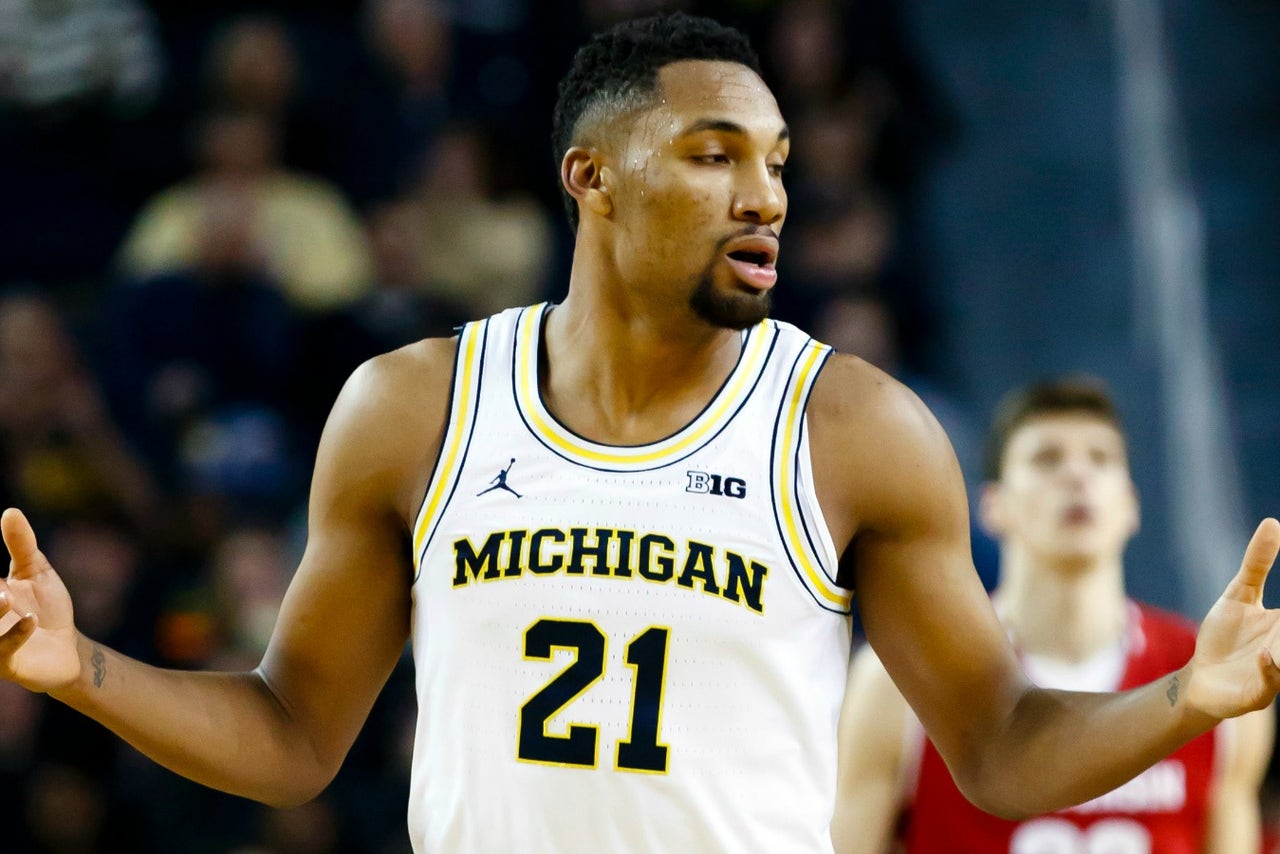 Can you believe Selection Sunday is just three weeks away? Here is a quick snapshot of the bubble picture heading into this weekend’s action.

All four notched big wins this past week, but still have work to do to feel safe. The 17-9 Wolverines are closest to graduating from bubble to lock while Seton Hall barely made it back into my field by beating Creighton on Wednesday.

All have done just enough to merit inclusion as of today but have serious flaws in their resumes that put them at risk of exclusion. Clemson is just 4-9 in the ACC. Syracuse is mired in the 70s in the RPI rating. Cal has just one Top 50 win.

Both the RPI and KenPom have Wake comfortably in the Top 40, but the Deacons remain winless against RPI Top 50 foes. The Vols have lost three of four to drop to just 14-12 overall. The Hoosiers and Buckeyes are likely done.

This edition's bracket is East vs. South and Midwest vs. West in the national semifinals, based on the order of my No. 1 seeds.