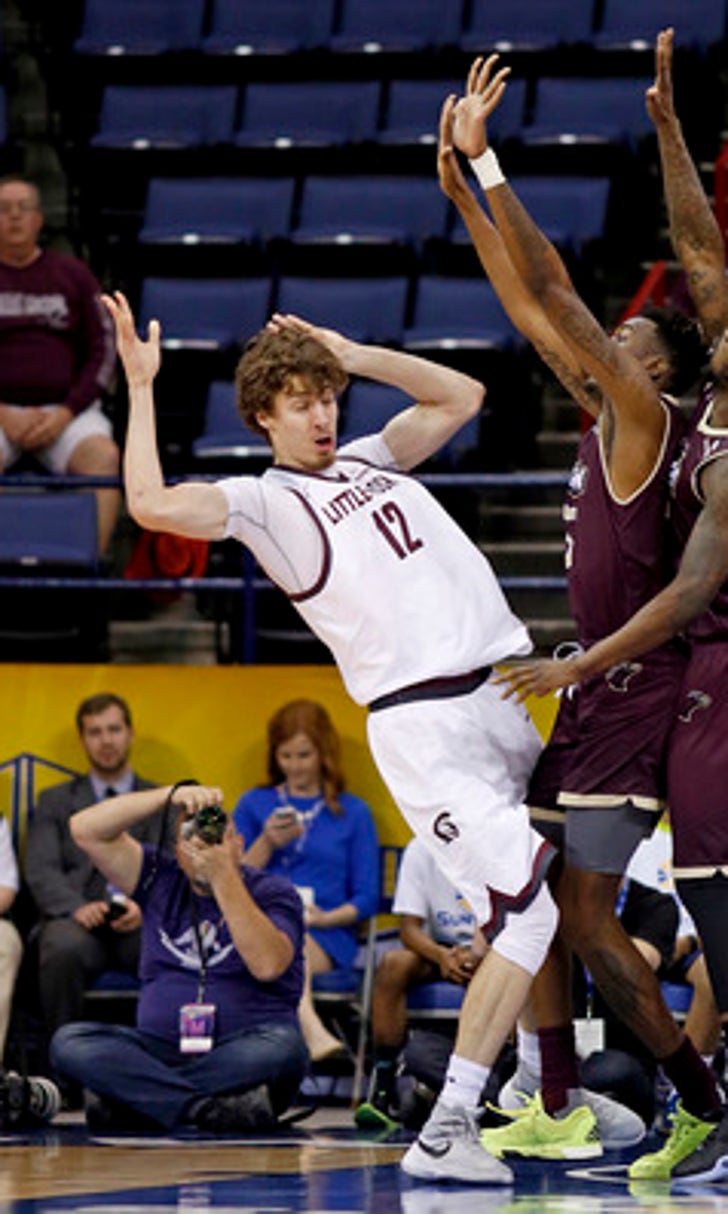 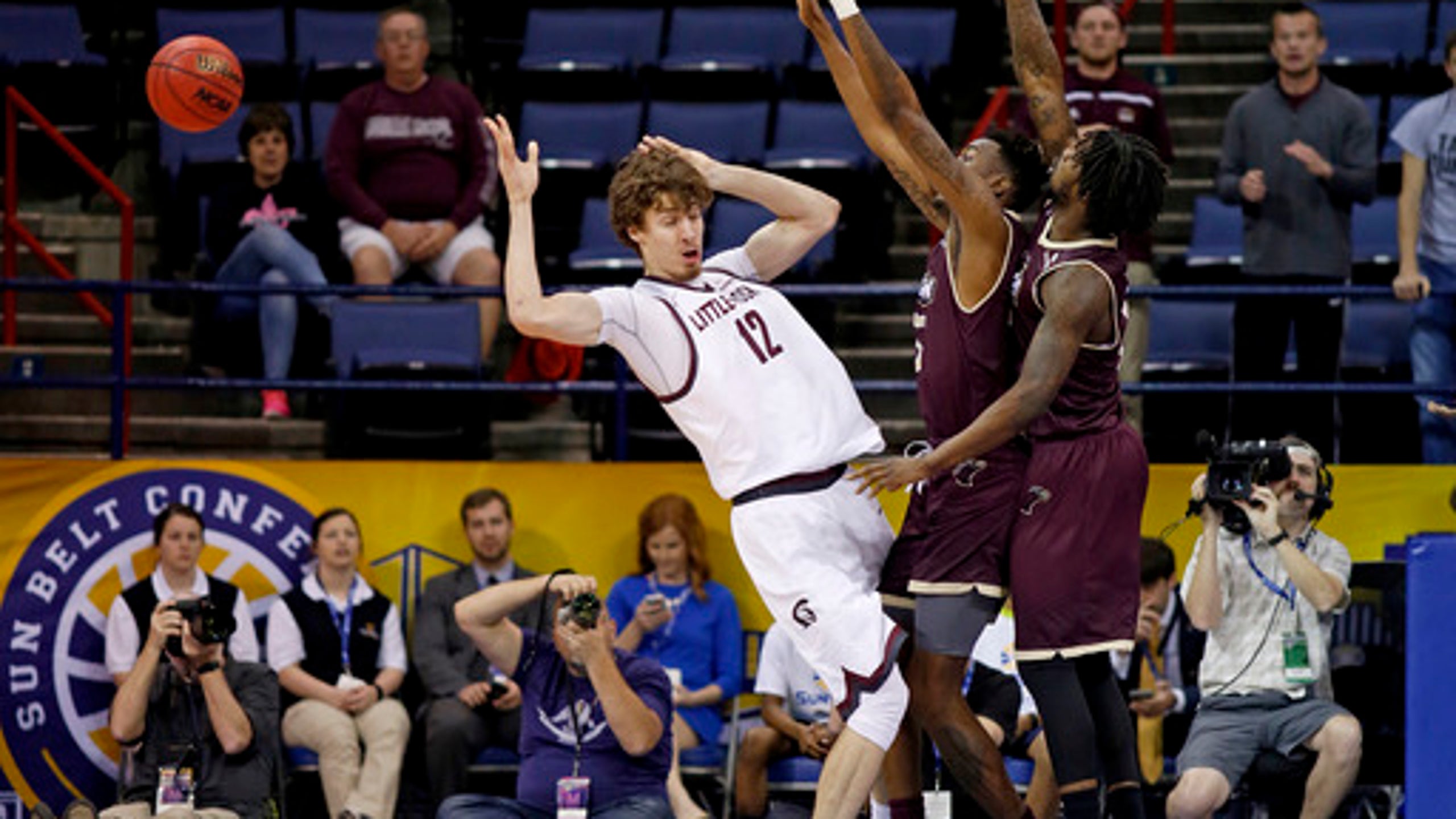 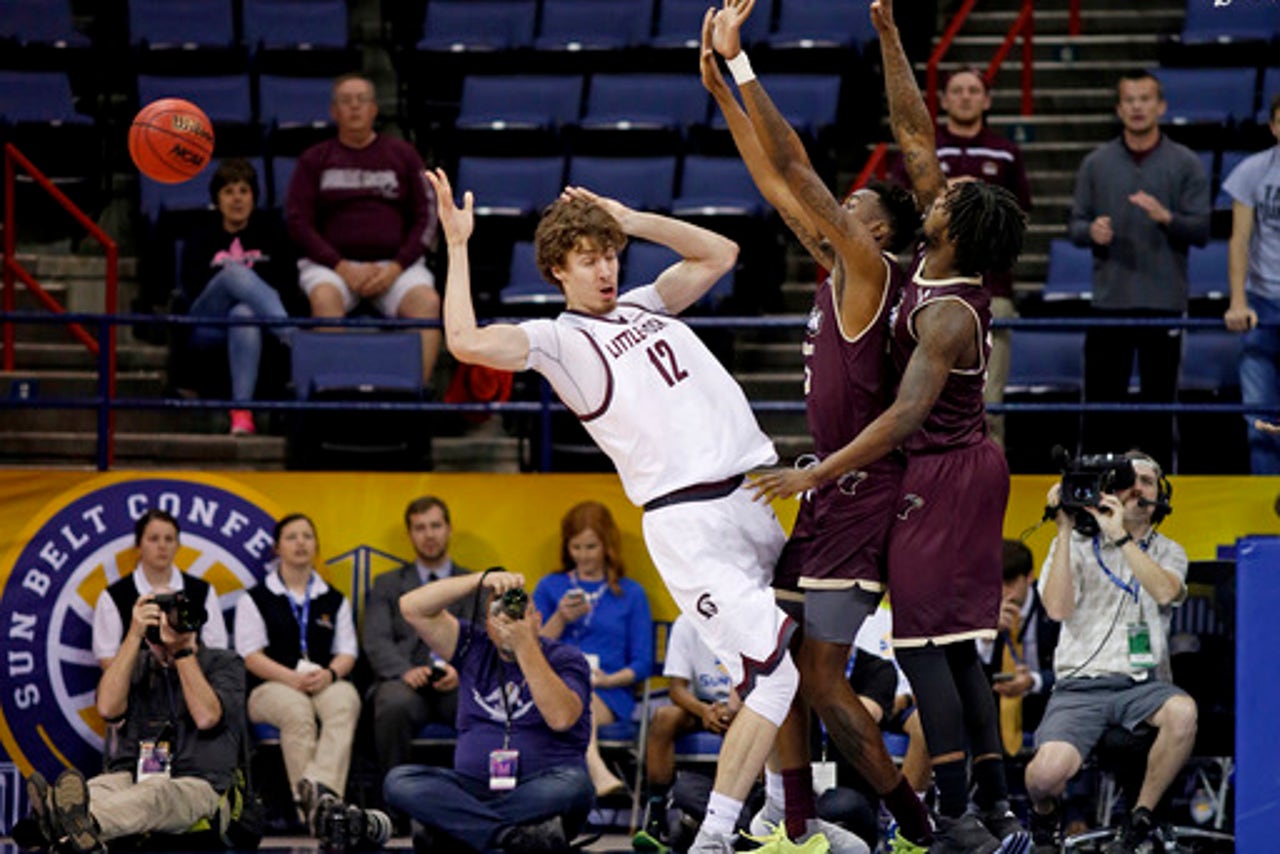 NEW ORLEANS (AP) Roger Woods scored 19 points and Arkansas-Little Rock punched its ticket to the NCAA Tournament with a dominant second half, beating Louisiana-Monroe 70-50 on Sunday in the Sun Belt Tournament final.

Trailing 33-28 at halftime, the Trojans raised their defensive intensity several notches and went on an 18-4 run to take control. Woods gave Arkansas-Little Rock the lead for good at 37-35, faking an outside shot and driving for an emphatic dunk with 15:01 left.

Justin Roberson had 17 points for second-seeded Louisiana-Monroe (20-13), which entered the final on a 10-game winning streak and having won 14 of its last 15 after a 6-11 start.