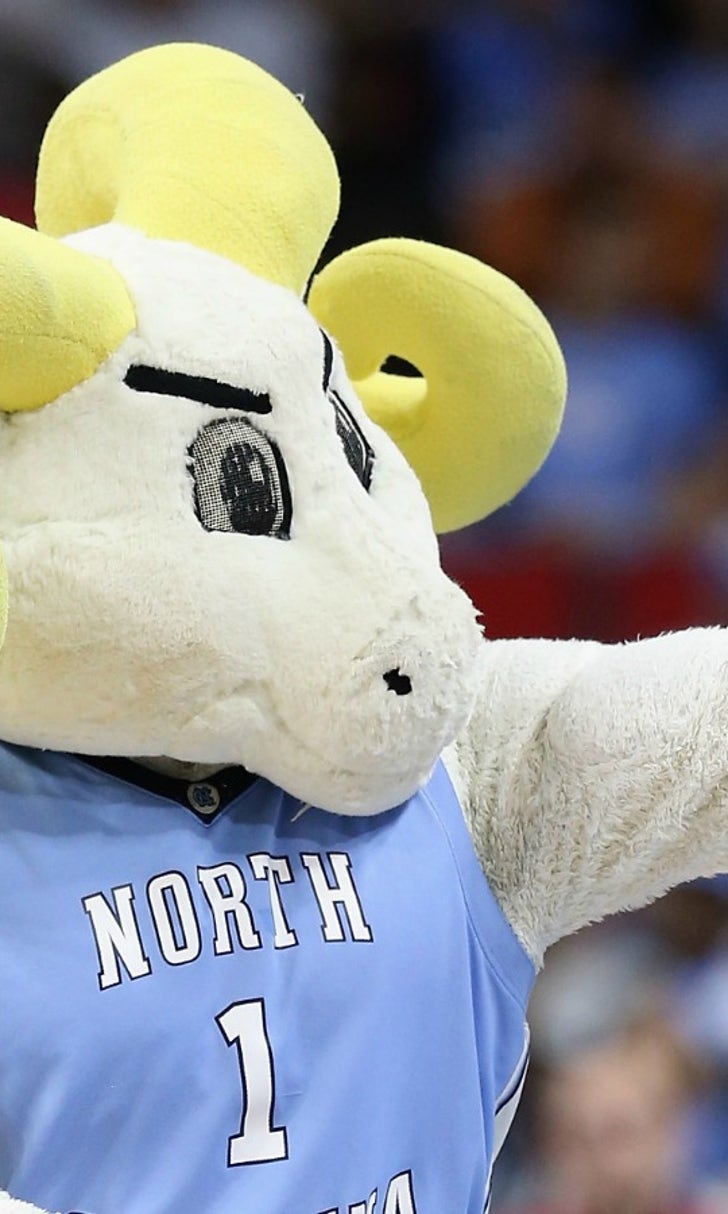 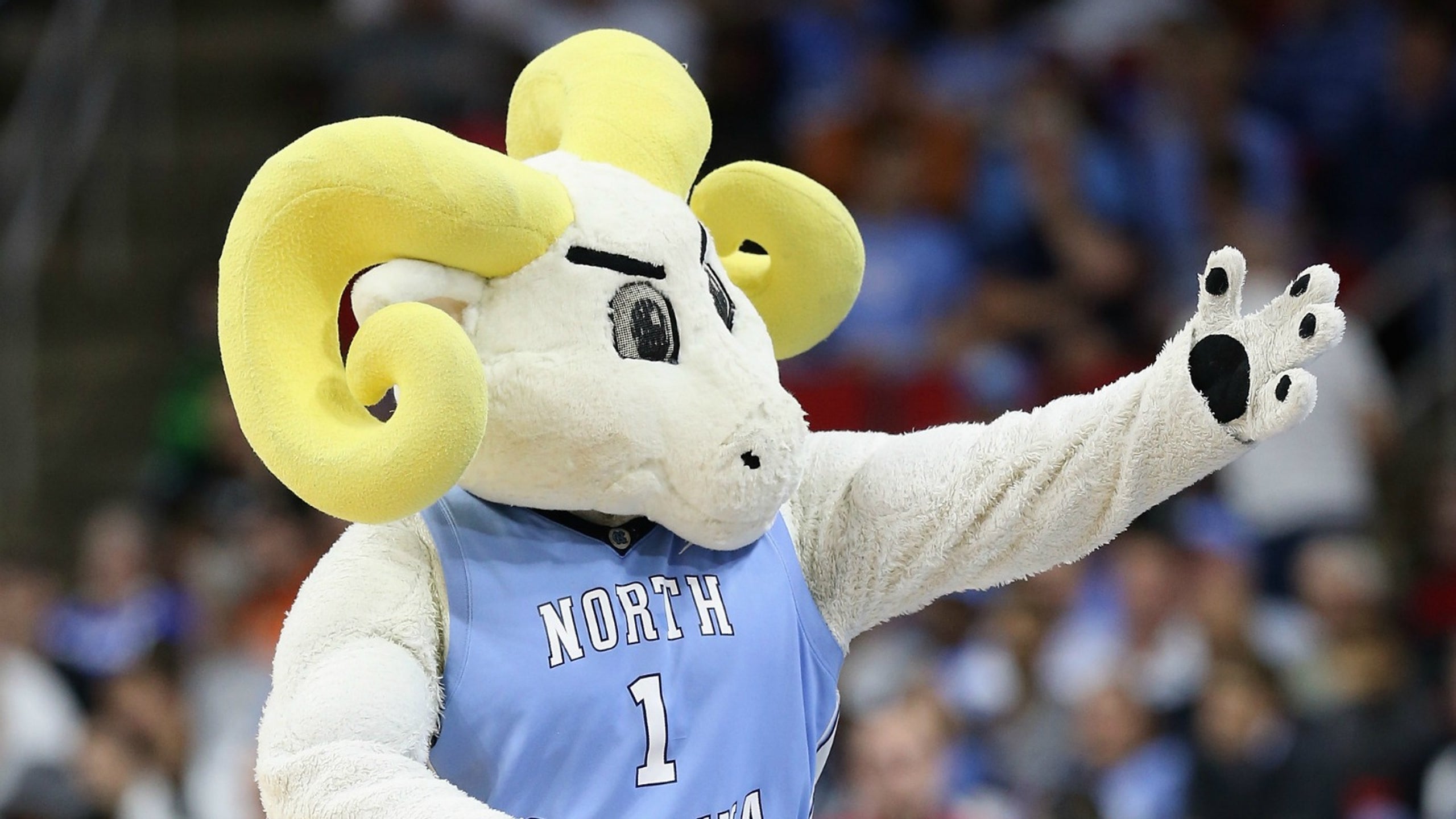 ACC to make more than $30 million from NCAA tournament 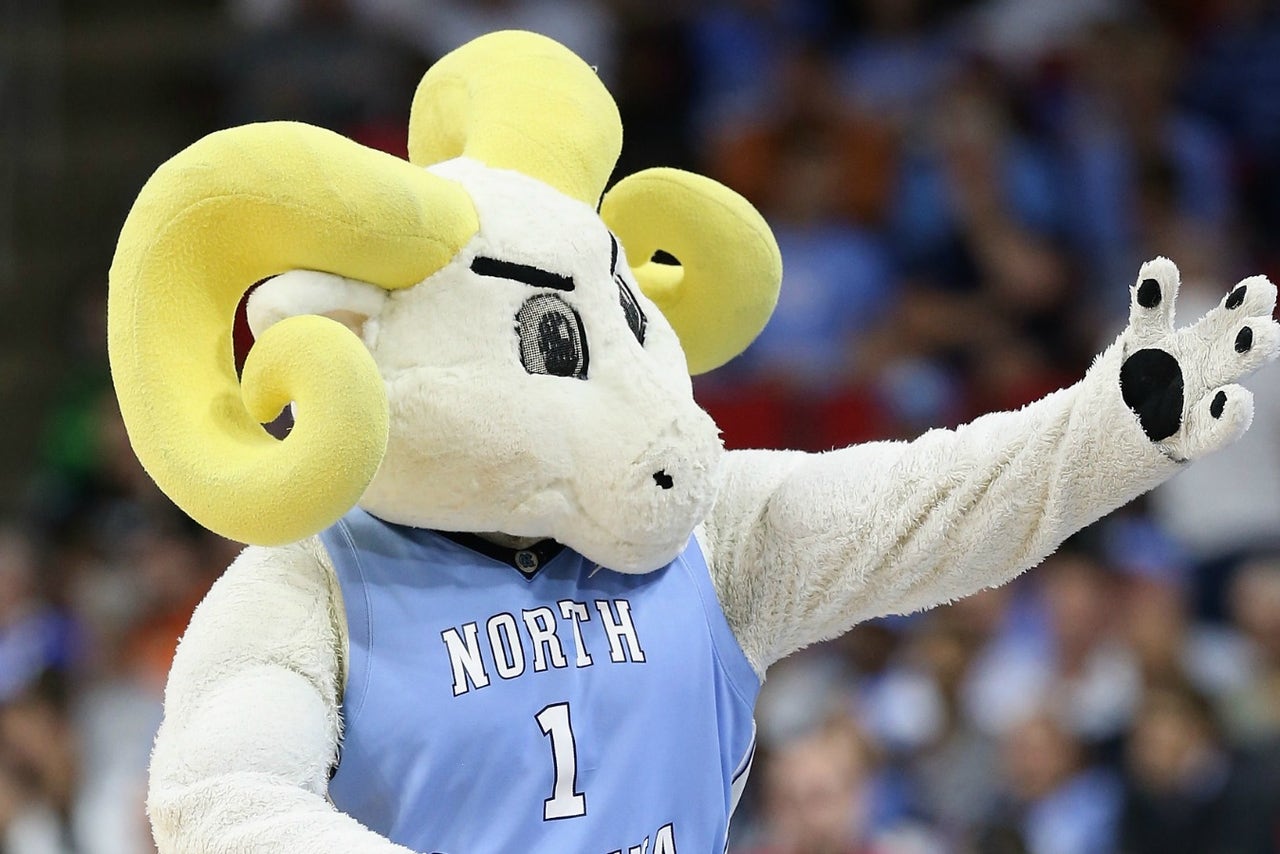 The Atlantic Coast Conference received seven bids to the 2016 NCAA tournament, and a record six of those teams have advanced to the Sweet 16. The way the bracket sits, there's still a chance of an all-ACC Final Four, and both North Carolina and Virginia are favored to win their respective region.

Even if every remaining ACC team collapses in the Sweet 16, the NCAA tournament has been very lucrative for the ACC. ESPN did the math and found that ACC teams have already earned the conference more than $30 million for their appearances in tournament games, and that total will almost certainly increase.

ACC teams could make another 12 appearances if the conference wins out the rest of the tournament, meaning the total earned for game appareances could jump to upwards of $45 million.