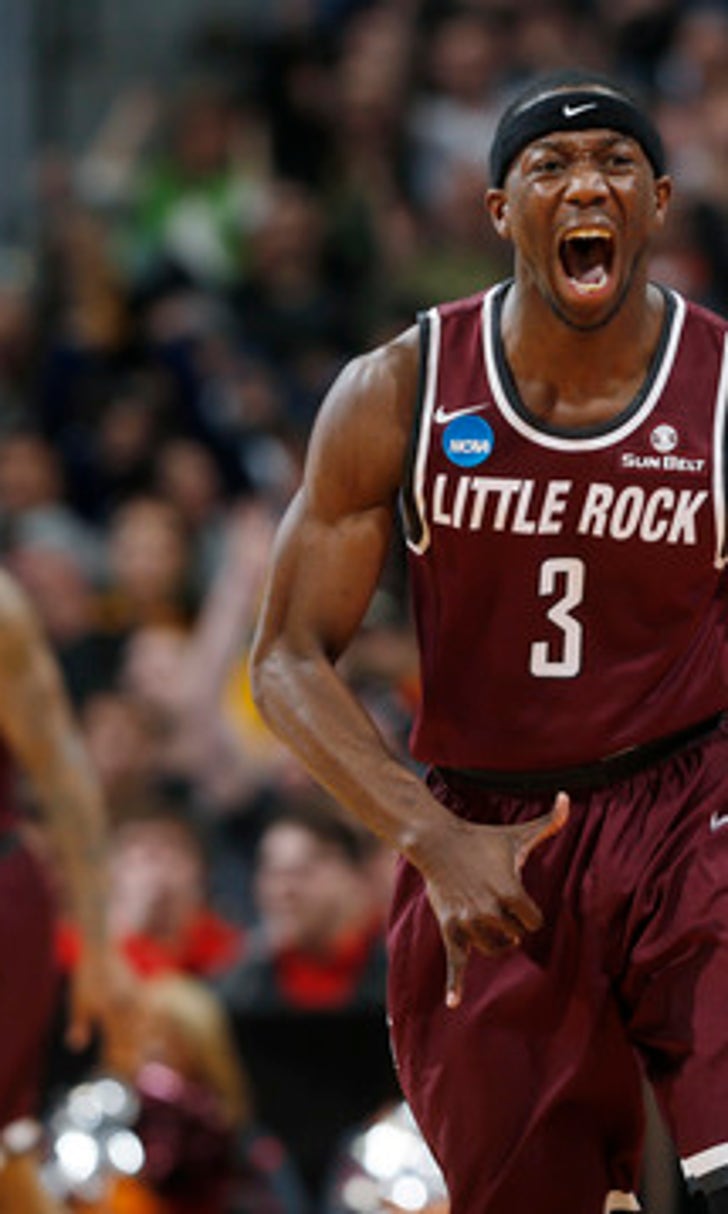 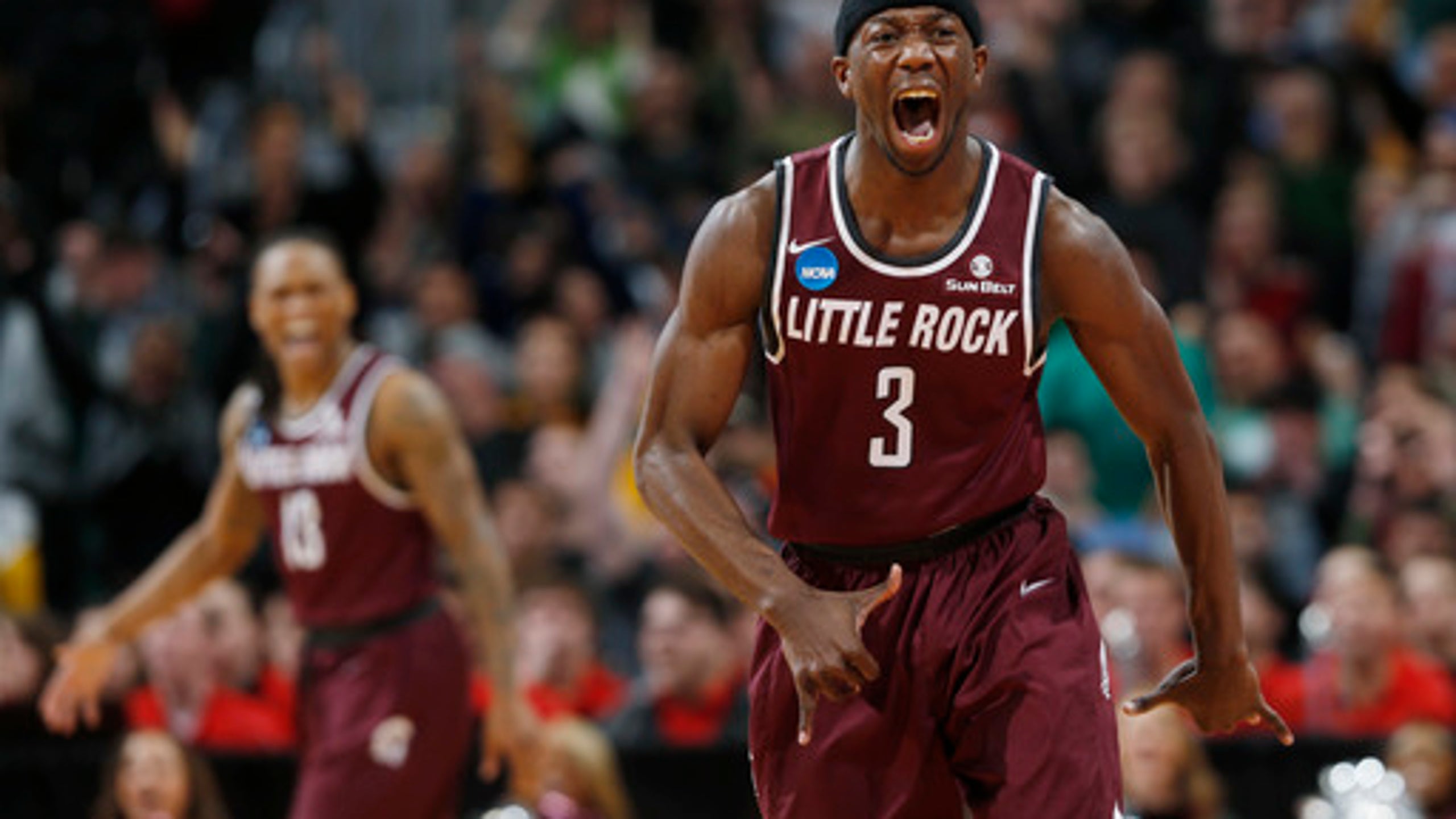 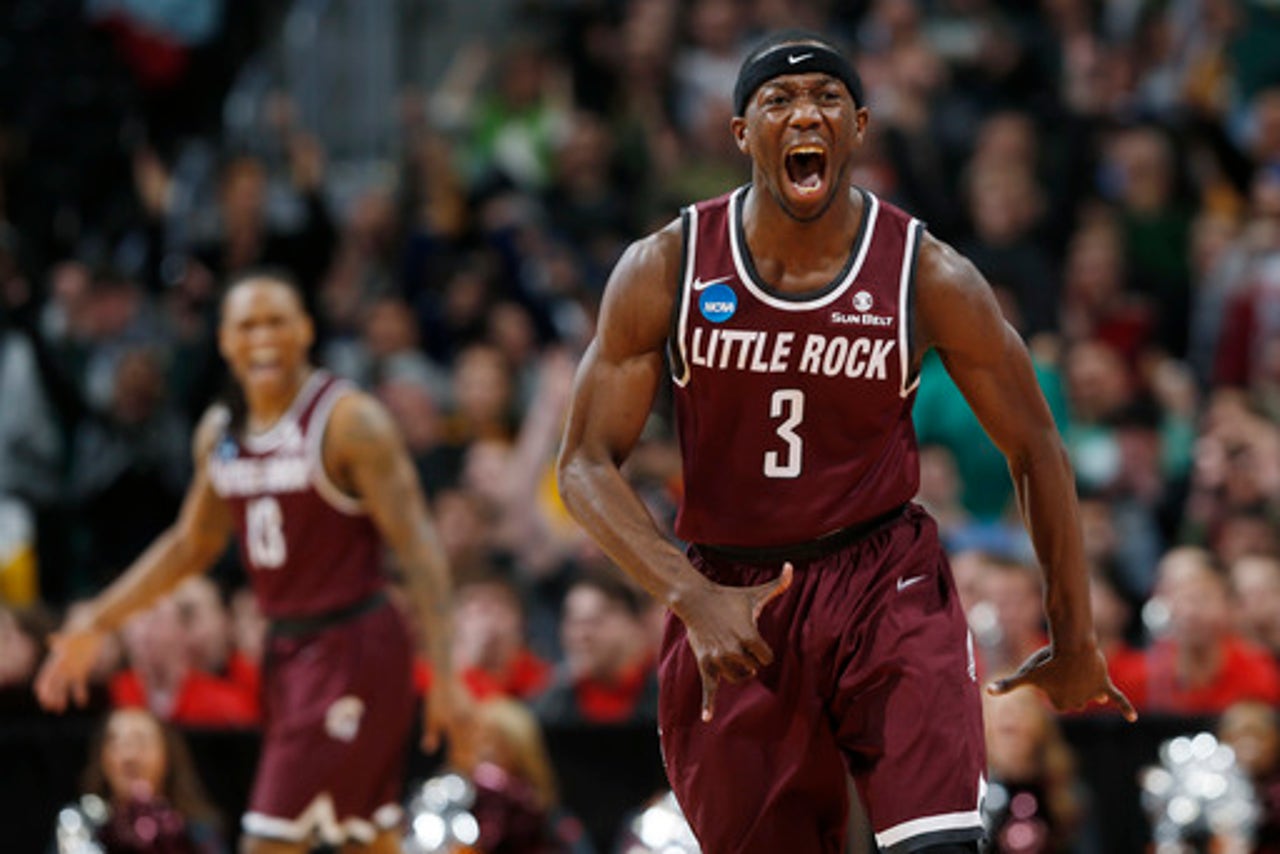 DENVER (AP) Little Rock is moving on in the NCAA Tournament, thanks to an out-of-nowhere comeback that led to an 85-83 double-overtime victory over Purdue on Thursday.

Josh Hagins sent the game into overtime with a shot from the edge of the midcourt logo, and then into double OT with an arcing shot off glass over an outstretched defender.

The 6-foot-1 senior finished with 31 points, including six in the second overtime.

Little Rock will face Iowa State on Saturday in the second round.