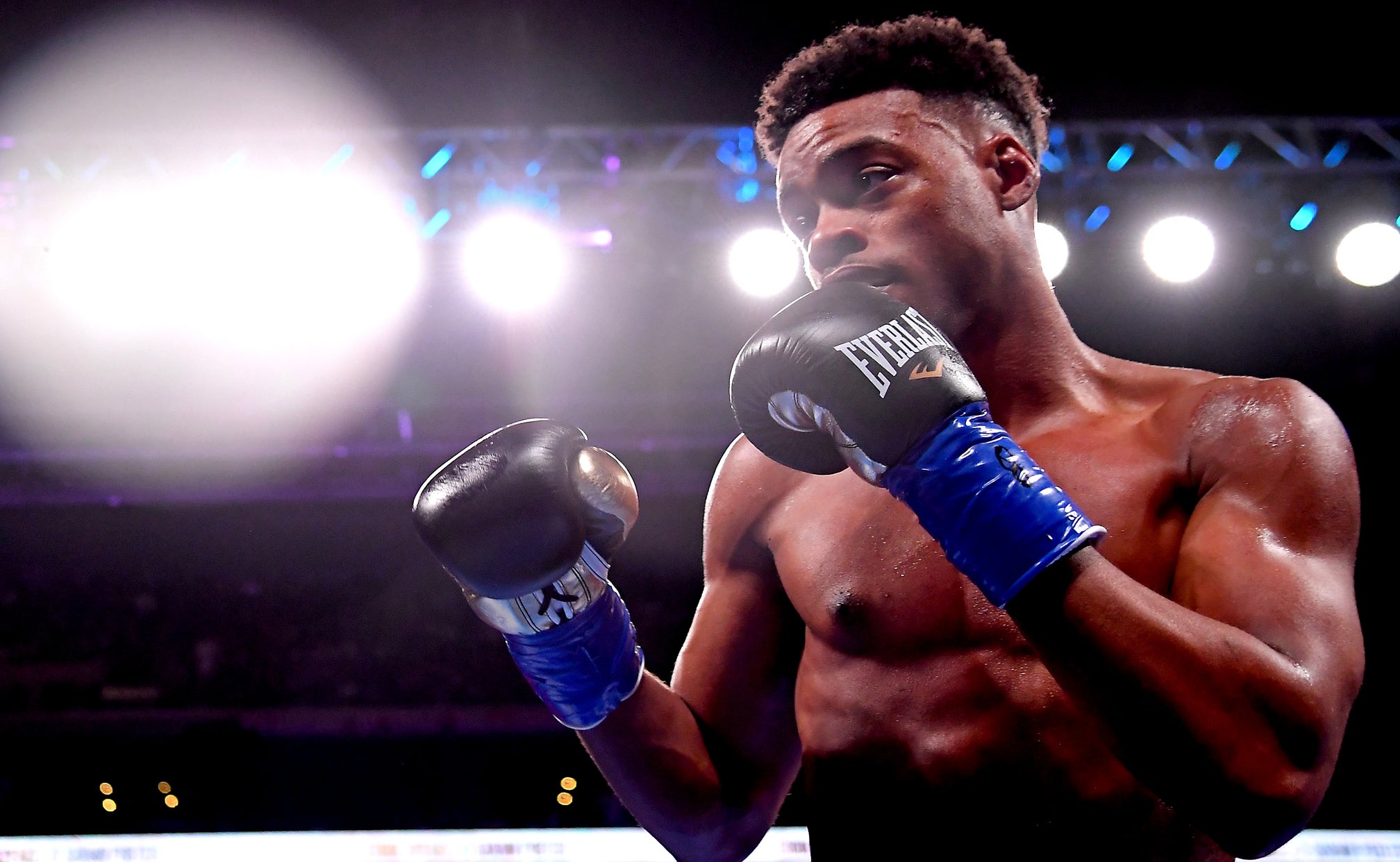 There's nothing like fight night. After months of anticipation, Errol Spence Jr. and Danny Garcia's pay-per-view event for the Unified IBF and WBC Welterweight Titles arrived on Saturday and delivered on the hype.

Here are the top moments from Spence Jr. vs Garcia.

Danny Garcia walked out in style with his signature mask, ready for the title bout.

After a 15 month lay off, Spence Jr. looked like the same Errol Spence Jr. who has become one of the best fighters in the world.

After the fight, Spence Jr. credited Garcia for pushing him to the 12-round limit.

Before the main event, there was an action packed undercard that provided enough fireworks to set the tone for the night.

The night got started with a devastating knockout from Eduardo Ramirez over Miguel Flores in the fifth round.

The fight was a title eliminator bout, and with the win, Ramirez will now be in line for a title fight.

Josesito Lopez caught Francisco Santana in the first round with a flurry of body shots before connecting with a right hook to knock Santana down.

Santana was never able to truly hurt Lopez, with Lopez knocking him back to the ground in the ninth round ...

... before ultimately winning by TKO in the tenth round after knocking Santana down once again and then finishing him off before the referee stepped in to stop the fight.

If there was somebody who made a name for themselves on the undercard tonight, it was super welterweight Sebastian Fundora.

In only his sixteenth career fight, he beat Habib Ahmed by way of TKO in the second round of their fight to announce his arrival as a legitimate super welterweight contender. 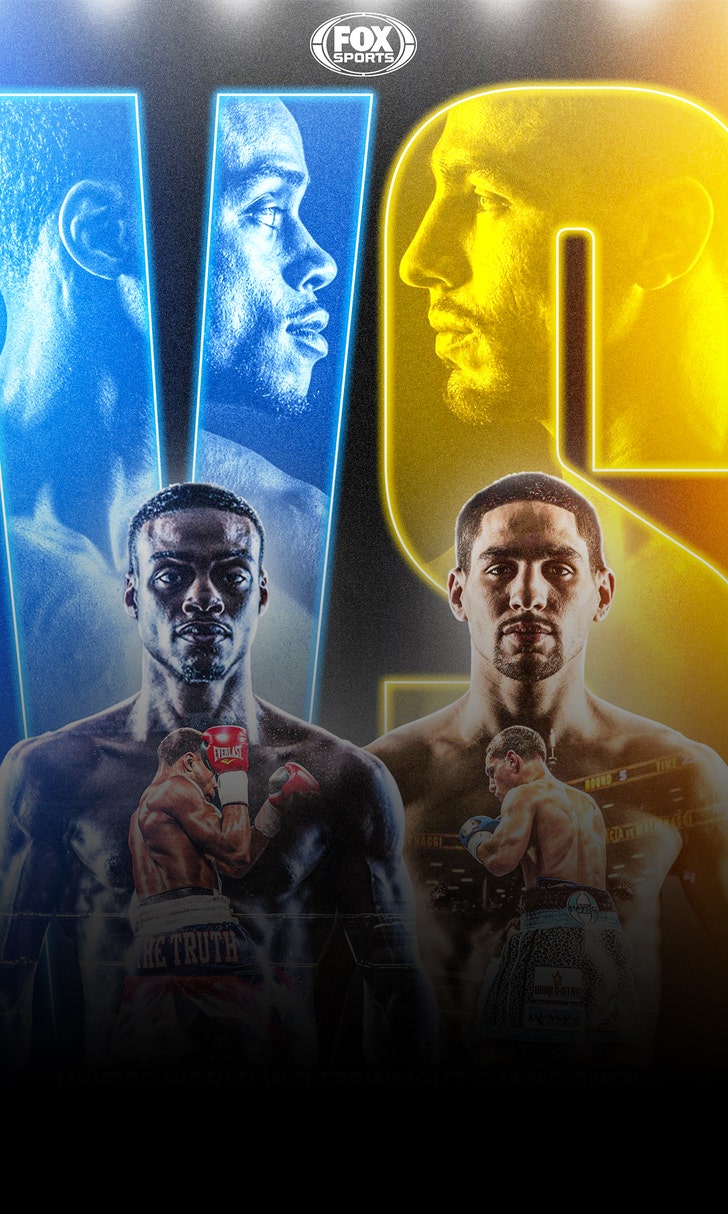