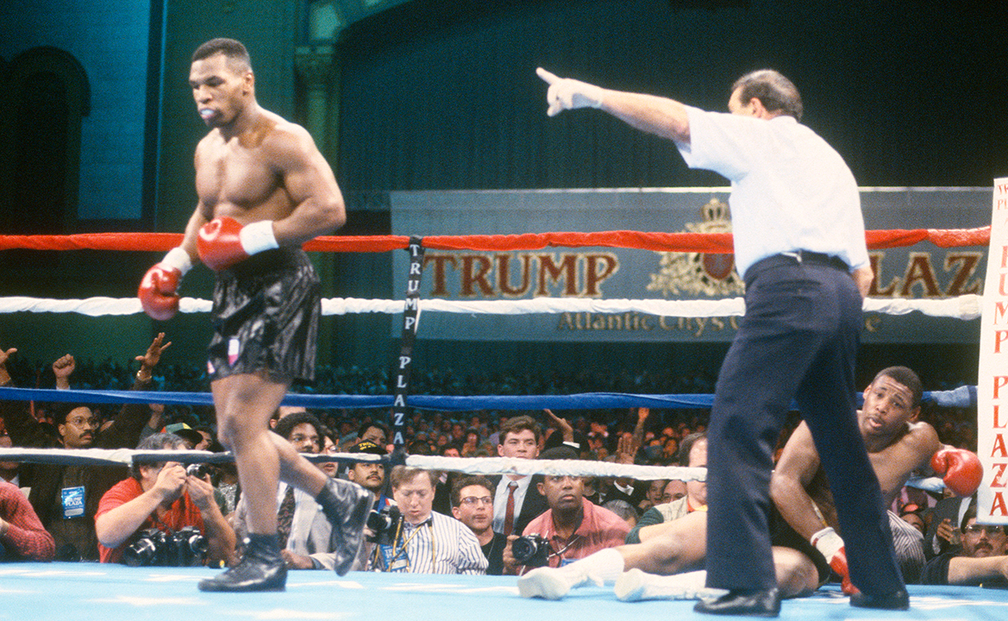 Mike Tyson was one of the most successful and entertaining boxers of the 1980s and 90s, and Roy Jones Jr. followed suit in the 90s and early 2000s.

The 8-round exhibition match will take place in Tyson's new Legends Only League on Sept. 12, which will reportedly feature legends from different sports.

In recent months, Tyson's training videos have hinted at the 54-year-old legend dipping his toe back into the sport that he ruled decades ago.

He became the youngest heavyweight champion in history at the age of 20 by defeating Trevor Berbick by second-round KO in November 1986.

Jones Jr. (66-9, 47 KO's) is regarded as complete a boxer as the sport has ever seen, boasting knockout power, speed, and an all-around masterful skillset that carried him to titles at middleweight, super middleweight, light heavyweight and heavyweight.

Jones Jr., 51, spoke on the matchup and how he plans to stand toe-to-toe with Tyson before he finally hangs up his gloves for good.

"We always wanted to see it, but I would've preferred it back then. Tyson is a hell of a specimen still. Still a problem to deal with. But at the same time, life is life – you only live once. You want to know what it's like. You go in there and see. You still gotta see it."

And by the looks of it, similar to Tyson, Jones Jr. has been spending time in the ring as well.

In an appearance on ESPN's First Take on Thursday, Tyson explained why he is eager to face Jones Jr. and get back in the ring once more:

"It's because I can do it. And I believe other people believe they can do it, too. Just because we are 54, it doesn't mean that we have to start a new career and our lives are totally over. Not when you feel as beautiful as I do, and I'm sure that other people feel the same way."

Tyson last fought a professional fight in 2005, while Jones Jr.'s professional career lasted until 2018. And with both fighters being over the age of 50 – well past their primes – there is some semblance of risk that comes with them fighting at this point in their lives.

However, Tyson implored fans not to worry – he and Jones Jr. are professionals.

The undercard for the Tyson-Jones Jr. bout will pack a punch as well.

Retired NBA veteran Nate Robinson will square off against YouTube star Jake Paul in a 12-round exhibition.

Get your popcorn ready. 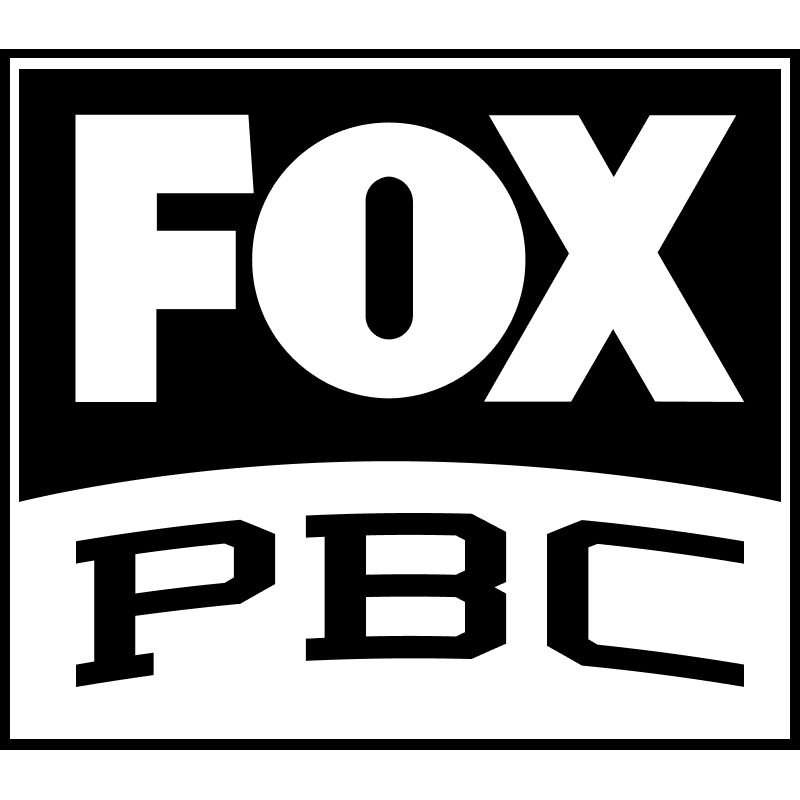 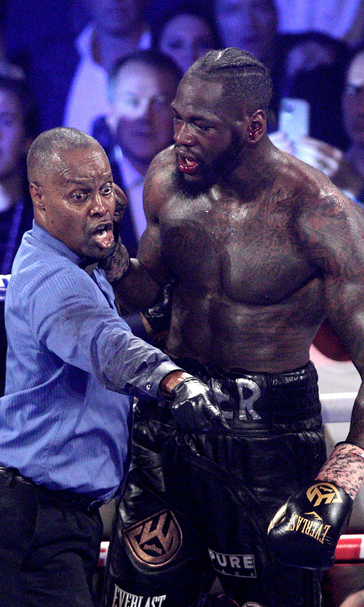 The Verdict Is In

The Verdict Is In
Deontay Wilder blamed Saturday's lackluster performance on his pre-fight costume. The internet is not in agreement.
February 25
those were the latest stories
Want to see more?
View All Stories
Fox Sports™ and © 2020 Fox Media LLC and Fox Sports Interactive Media, LLC. All rights reserved. Use of this website (including any and all parts and components) constitutes your acceptance of these Terms of Use and Updated Privacy Policy. Advertising Choices. Do Not Sell my Personal Info