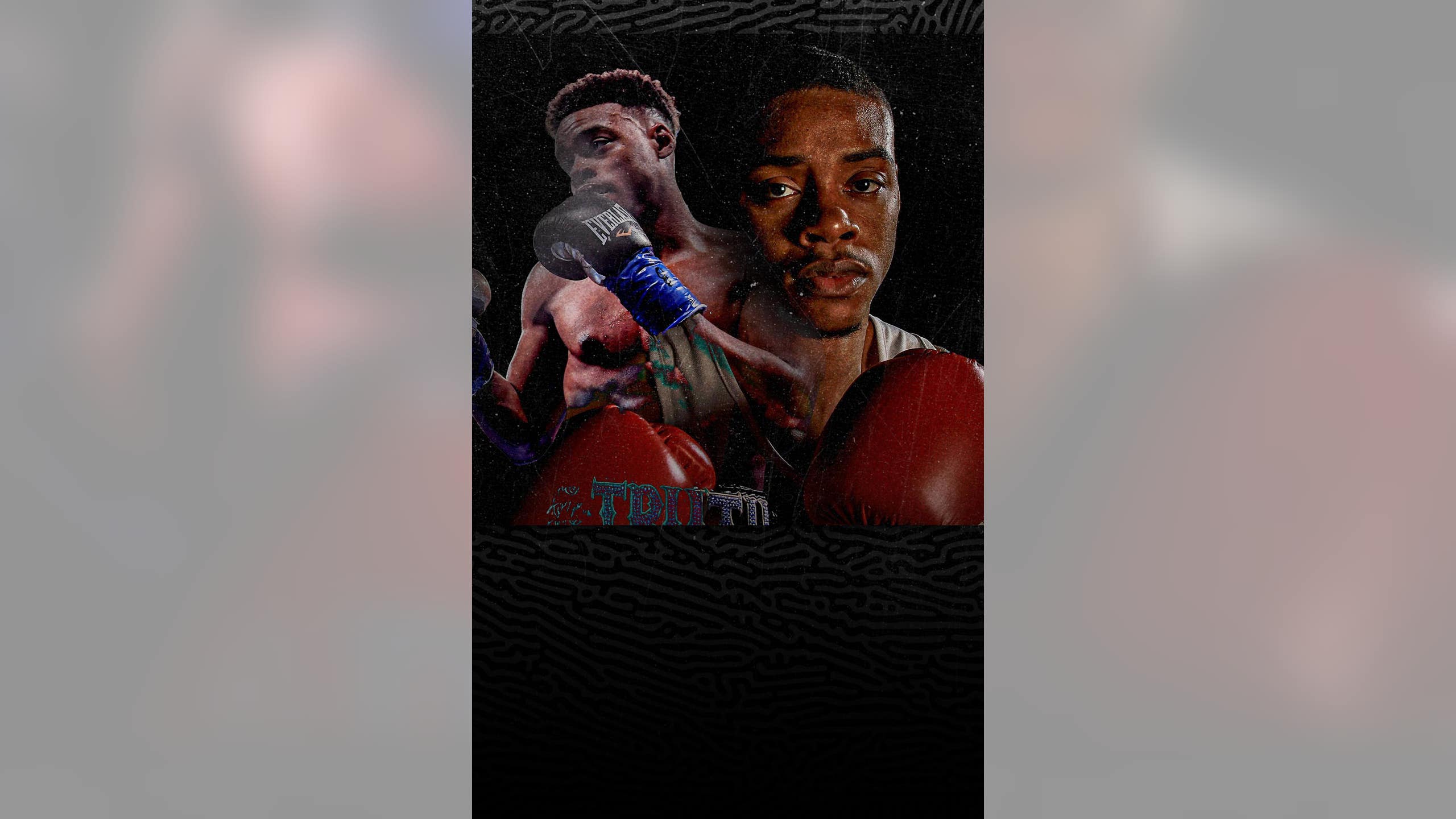 Errol Spence Jr. occasionally watches the video, the same footage that millions of others have seen, and he does the same thing as pretty much everyone else.

As a security camera clip from a Dallas sports bar (called Knockout - can you believe it?) catches the terrifying image of a white Ferrari – Spence Jr.'s Ferrari – cartwheeling and disintegrating as it careened down Riverfront Boulevard in the middle of the night, the WBC and IBF welterweight champ can’t stop himself.

He starts the video up again, views it once more, and shakes his head in disbelief as to how he managed to emerge, alive and relatively unscathed. And now, 14 months later, ready to fight again.

They call boxing the sweet science, but that term was coined in the early 1800s by a writer who doubled as a chronicler of royal family adultery scandals and it might not apply so closely anymore.

The modern version of the fight game remains so compelling because of the inherent promise that you might see a spectacular and devastating outcome and no matter how dexterous the fighters or how dazzling their footwork, it is still the knockouts that make the highlight reels.

Meanwhile, accompanying it all are the subplots and twists, the extra narratives boxing relies on to push its most important fights. At times they come with a layer of darkness, which only makes them more guiltily fascinating.

Spence Jr.'s battle with Danny Garcia on Saturday, with those two belts at stake, has a tale beyond the tale of the tape. The highly-anticipated fight will take place at AT&T Stadium in Spence Jr.'s hometown of Dallas, TX, exclusively on FOX Sports pay-per-view.

“How do you predict how someone returns from a car crash?” asks Shawn Porter, the former WBC welterweight champion, FOX Boxing analyst and one of only two men to have fought Garcia (whom he beat in 2018) and Spence Jr. (he lost a split decision last September).

“Everyone is looking to see what Spence can do after what happened. The crash was so spectacular and scary. He says he feels good, but a boxer is never going to admit weakness before a big fight. That’s part of what makes it so interesting.”

Porter is a straight talker and when we spoke this week, he was wondering the same thing as the rest of the boxing community, even if it feels a little uncomfortable to do so.

What happens when you take arguably the best pound-for-pound boxer in the world, see him survive a drastically terrifying accident that threw him from his vehicle and left the $300,000 Ferrari in pieces, then send him into combat against a former world champion with a point to prove?

No one knows for certain whether Spence Jr. can be just as good as when he took his pro record to 26-0 against Porter, or whether the events of 2:47 a.m. on October 10 last year has sapped his powers in some way.

“It leads to the great unknown,” The Athletic’s Lance Pugmire told me, via telephone. “Spence is the favorite but we don’t really know what we are comparing. Could his movement be affected, his stamina, his mental state?”

According to our FOX Bet insights, Spence Jr. is listed at -400 heading into Saturday's fight, while Garcia is at +250.

Spence Jr. has no memory of the accident, which came weeks after he beat Porter and with his stardom at its highest point. Given what happened, many were surprised that he would opt to take on a foe as tough as Garcia, whose two defeats, to Porter and Keith Thurman, were both narrow. Maybe after the remarkable good fortune of not breaking a single bone during the high-speed accident, Spence Jr. believes fate is smiling upon him.

“I feel like for me to be able to walk and see my kids, to know my name, to be thrown out of a car and survive, I definitely feel it is a miracle,” Spence Jr. said.

Looking forward, this contest will go a long way towards determining the immediate future of the welterweight division. It is a true, top level contest, a real showdown that follows on from an odd boxing weekend that saw the strange spectacle of Mike Tyson and Roy Jones Jr. going at it in an exhibition.

A Spence Jr. victory could finally set up a meeting between him and fellow undefeated Terence Crawford, especially with Crawford’s relationship with promoter Bob Arum seemingly on shaky ground.

Either way, Saturday will give us a clear indication if the horrific accident that could have cost Spence Jr. his life will cost him career momentum, or become a mere footnote in an otherwise triumphant rise to the top.

You can buy Spence Jr. vs. Garcia on FOX Sports pay-per-view today.