SAN DIEGO (AP) — San Diego Padres outfielder Tommy Pham is recovering after he was stabbed in the back Sunday night, authorities said.

Pham apparently didn't know the attackers, who remain at large, he said.

“While it was a very traumatic and eye-opening experience for me, I’m on the road to recovery and I know I’ll be back to my offseason training routine in no time,” Pham said in a statement released by the team.

Two people who said they spoke with Pham told the Union-Tribune that Pham was leaving and saw an argument taking place near his car. One person told the paper that Pham was attacked after asking the arguing people to get away from his car.

Pham was stabbed in the lower back and the wound pierced all three layers of skin but didn't damage any organs, according to a statement from the Padres. The team said he was in good condition and is expected to fully recover.

Pham, 32, was traded to the Padres last year after six seasons with the Tampa Bay Rays and St. Louis Cardinals.

He hit .211 this year with three home runs, 12 RBIs and six stolen bases in 31 games, then batted .375 (9 for 24) in six postseason games before San Diego was eliminated by the Los Angeles Dodgers on Thursday. 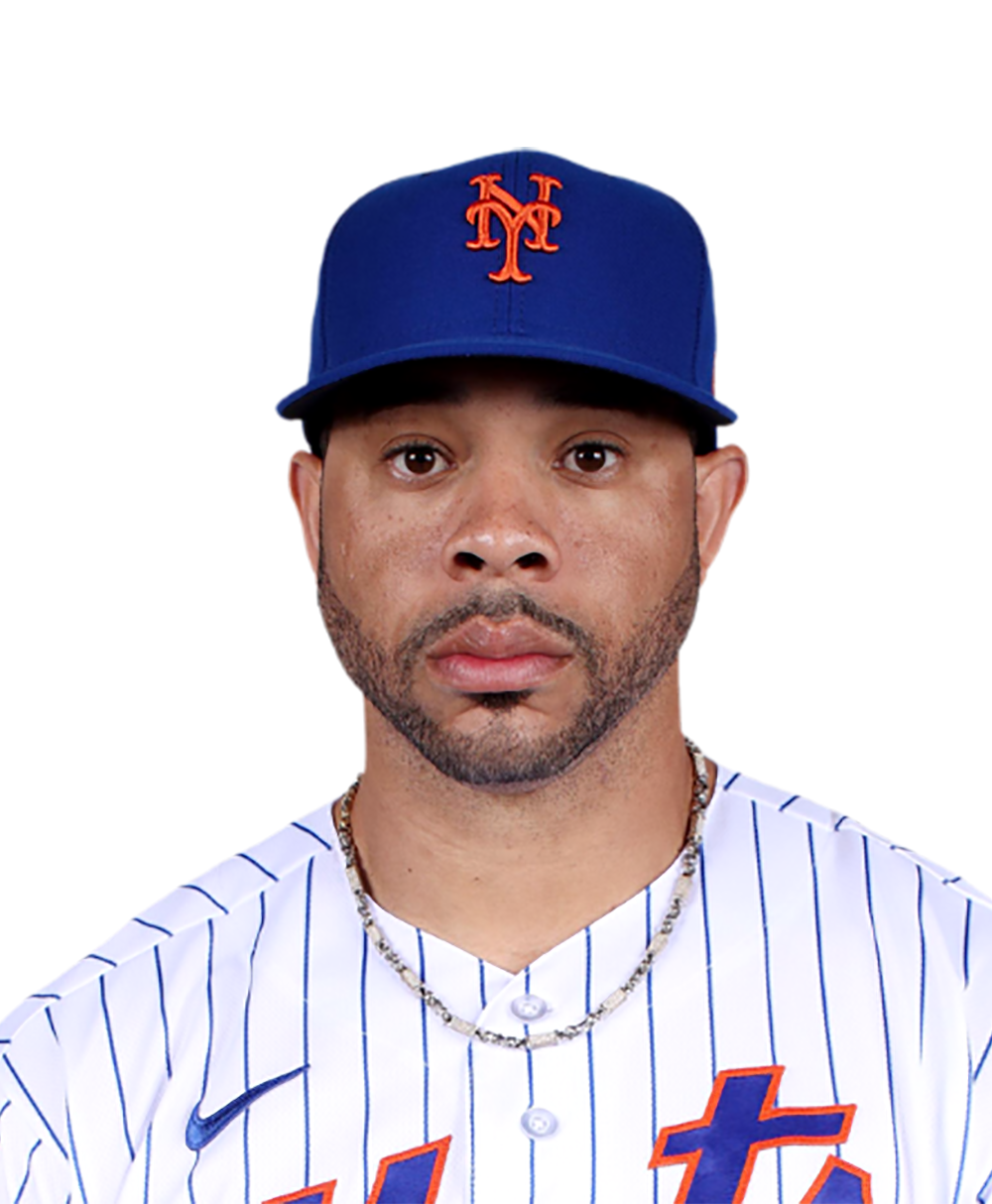 San Diego Padres
share story
Pitt to face Northwestern in ACC-Big Ten Challenge With less than a month remaining until the 2020-21 college basketball season officially tips off, Pitt’s schedule remains a mystery, like it...
4 MINS AGO • POST-GAZETTE.COM
Kai Forbath’s Rams debut, Brandon Staley’s future and more in the mailbag Why didn’t the Rams foresee Samuel Sloman’s issues with low kicks?
5 MINS AGO • THEATHLETIC.COM
3 reasons why Stephen Silas is a perfect match for the Rockets With Stephen Silas being named the head coach of the Houston Rockets, the two sides make for a perfect match, for several reasons. After a l...
5 MINS AGO • SPACECITYSCOOP.COM
Best photos of Ronnie Stanley's career with Ravens Visit the post for more.
5 MINS AGO • USATODAY.COM
Fox Sports™ and © 2020 Fox Media LLC and Fox Sports Interactive Media, LLC. All rights reserved. Use of this website (including any and all parts and components) constitutes your acceptance of these Terms of Use and Updated Privacy Policy. Advertising Choices. Do Not Sell my Personal Info