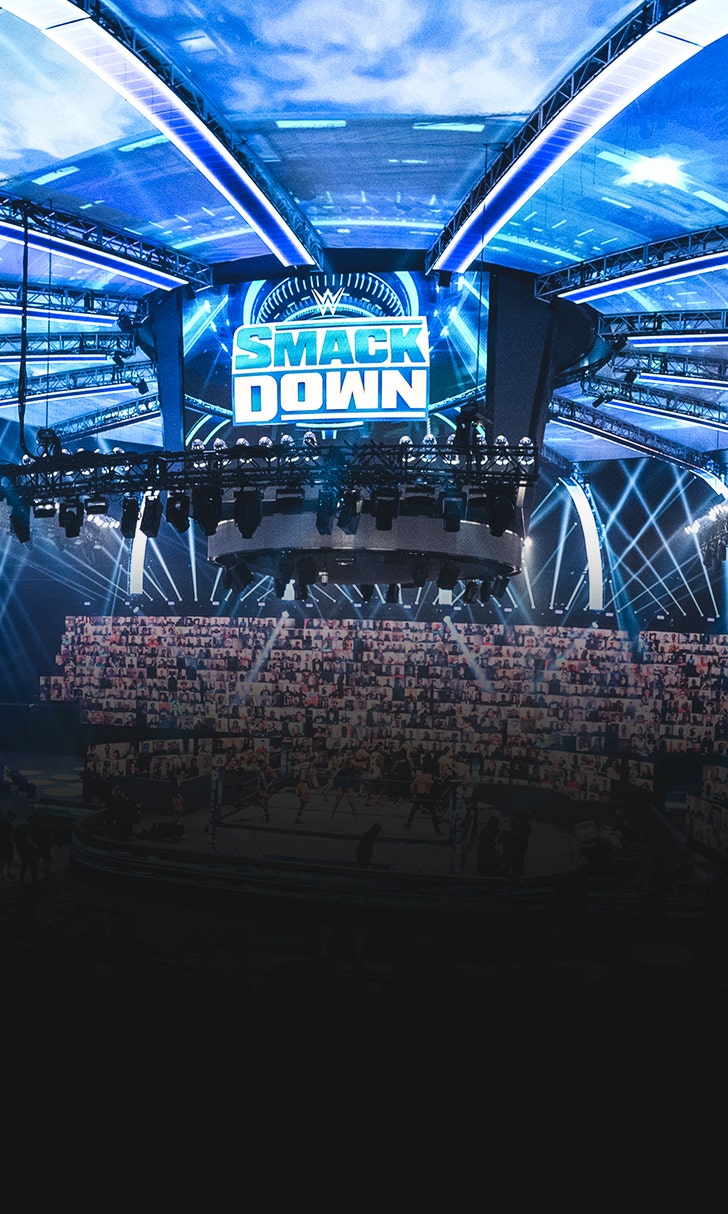 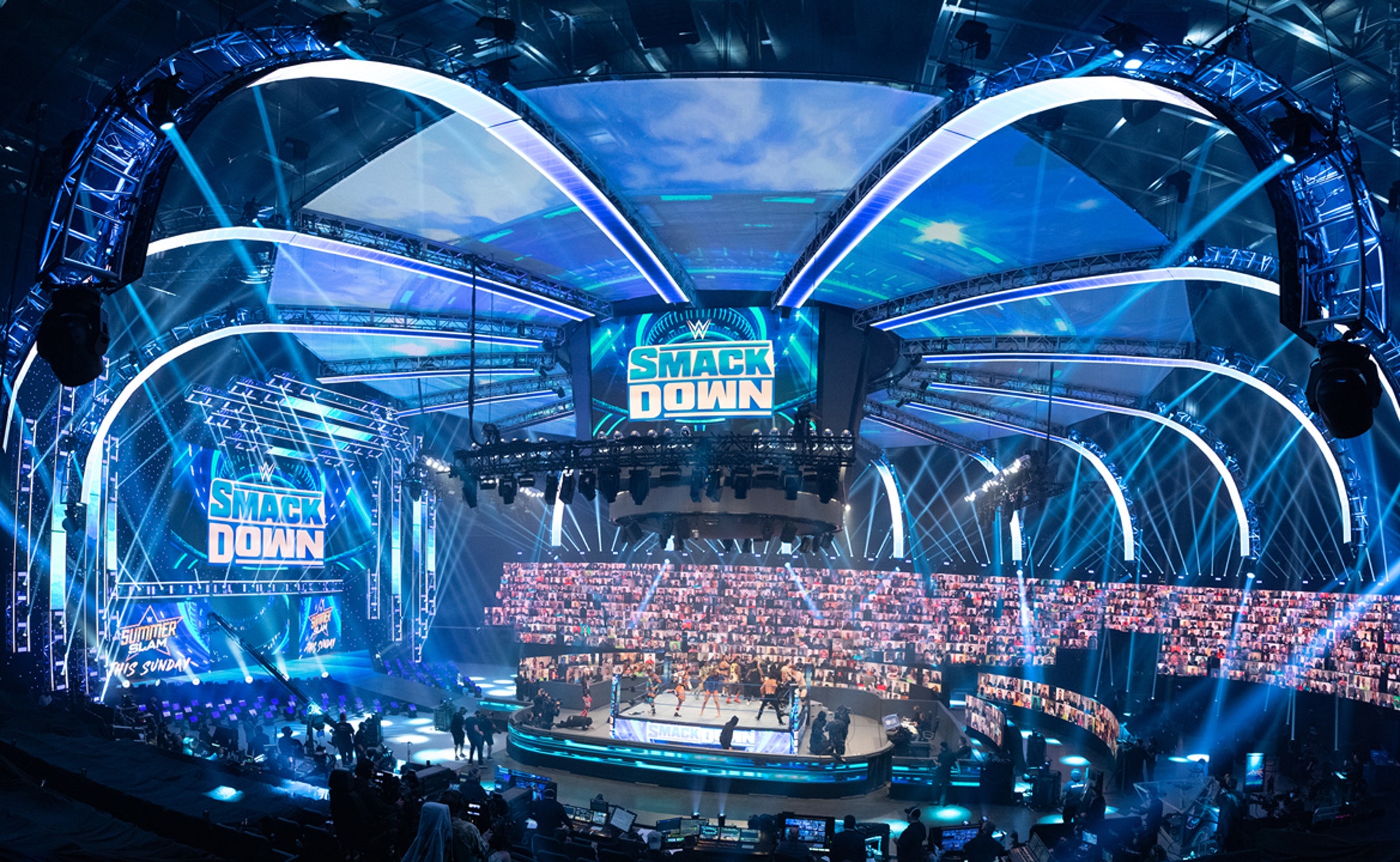 The WWE ThunderDome is moving to a new location starting December 11 on Friday Night SmackDown.

Following a successful run at the Amway Center, FOX Sports has confirmed WWE’s state-of-the-art viewing experience will begin a new residency at Tropicana Field in Tampa Bay as rumored.

The ThunderDome has no doubt elevated WWE’s TV product.

The loss of fans affected things early on, but the move in August to an arena with thousands of people in attendance via live video on LED screens, as well as pyro, lasers and drone shots being added, took the presentation of Raw and SmackDown to new levels.

WWE’s move from the Amway Center seems to have come about due to the NBA season beginning next month and the possibility of the Orlando Magic needing the facility for any reason.

Since the next Major League Baseball season isn’t expected to begin until April of next year, however, WWE was able to move their weekly operation to Tropicana Field for an undisclosed period of time.

“The ballpark will be transformed to host the spectacle of WWE ThunderDome, allowing fans to enjoy this wildly popular experience virtually.”

Fans can participate in the ThunderDome audience by registering on the subsequent website. So far, this has been a successful operation for WWE and shows have filled out quickly.

“We are proud to have reimagined the in-arena atmosphere and provide an interactive experience like nothing else in sports and entertainment with the launch of WWE ThunderDome,” said Kevin Dunn, WWE’s Executive Producer & Chief, Global Television Production.

“Our fans’ response and industrywide recognition are both humbling and further validation of the innovative spirit and passion that exist across the entire WWE organization,” he added.

“Hollywood celebrities, WWE Legends and millions of fans from around the world have all enjoyed what the world-class WWE ThunderDome has to offer,” said Brian Flinn, WWE Chief Marketing & Communications Officer.

“This new residency will enable us to continue offering an unmatched live spectacle and would not have been possible without the strong support from the Tampa Bay Rays organization,” Flinn continued. “We remain grateful for the hospitality provided by the Amway Center over the past four months.”

WWE also made it clear that Raw, SmackDown and pay-per-view programming produced at Tropicana Field will be done so on closed sets with essential personnel in attendance only.

The company will additionally continue to administer its health and safety protocols for talent, crew and employees in conjunction with each production, including PCR testing for COVID-19, social distancing and wearing masks.

It’s worth noting that Phase 3 of Florida’s re-opening during the COVID-19 pandemic allows stadiums to reach full capacity should they please.

The Miami Dolphins have instead opted to restrict their capacity at 13,000 fans.

WWE has yet to have a large audience in attendance at any of their shows since the pandemic began, including WrestleMania, which was produced this year from the WWE Performance Center.

No word at this time on whether WWE has any future plans to include live fans in the crowd at any point. 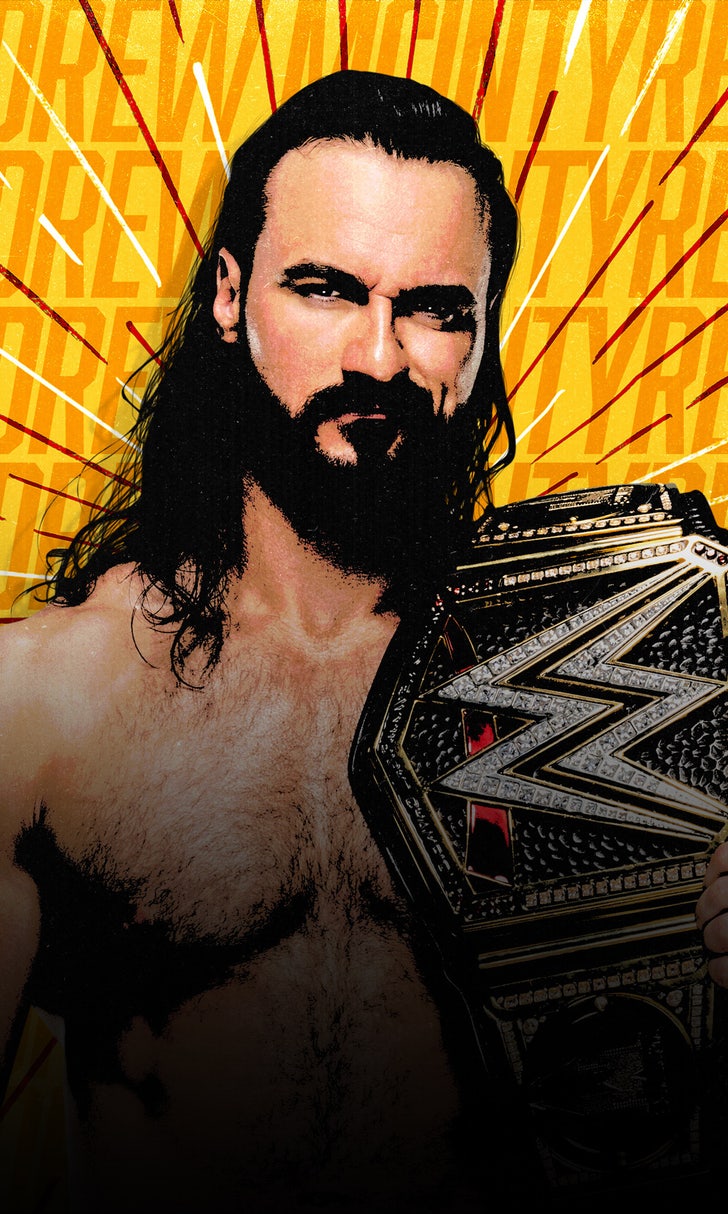