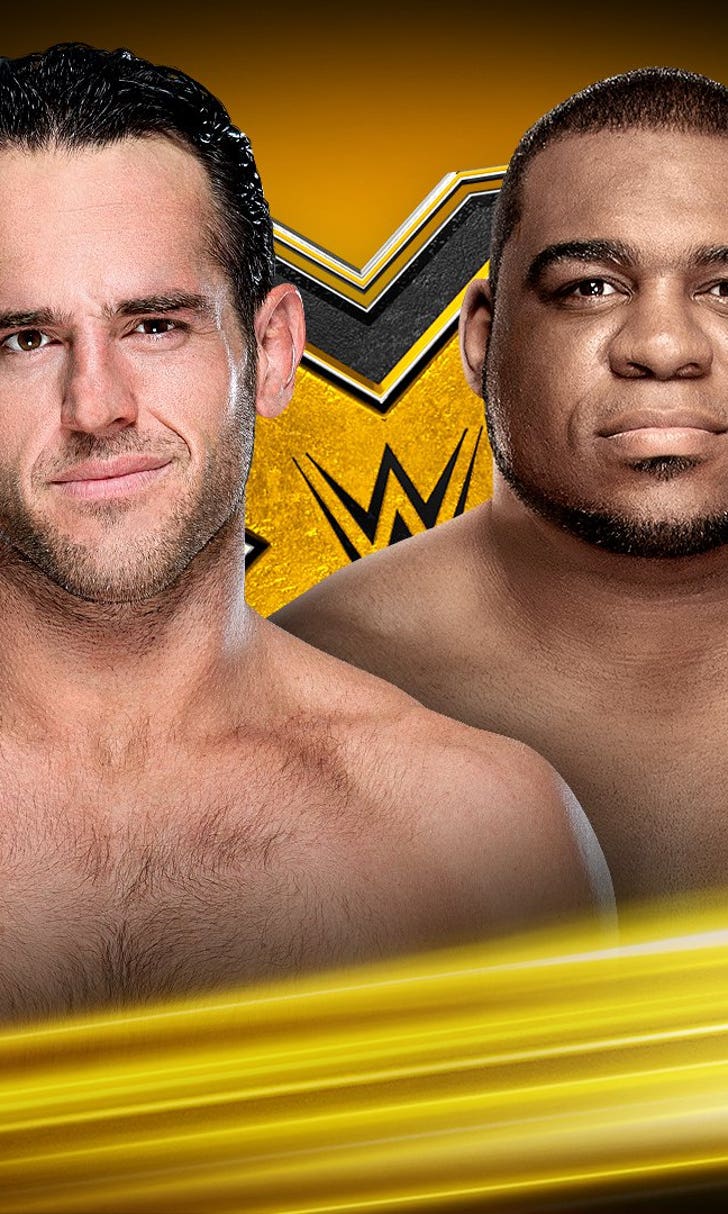 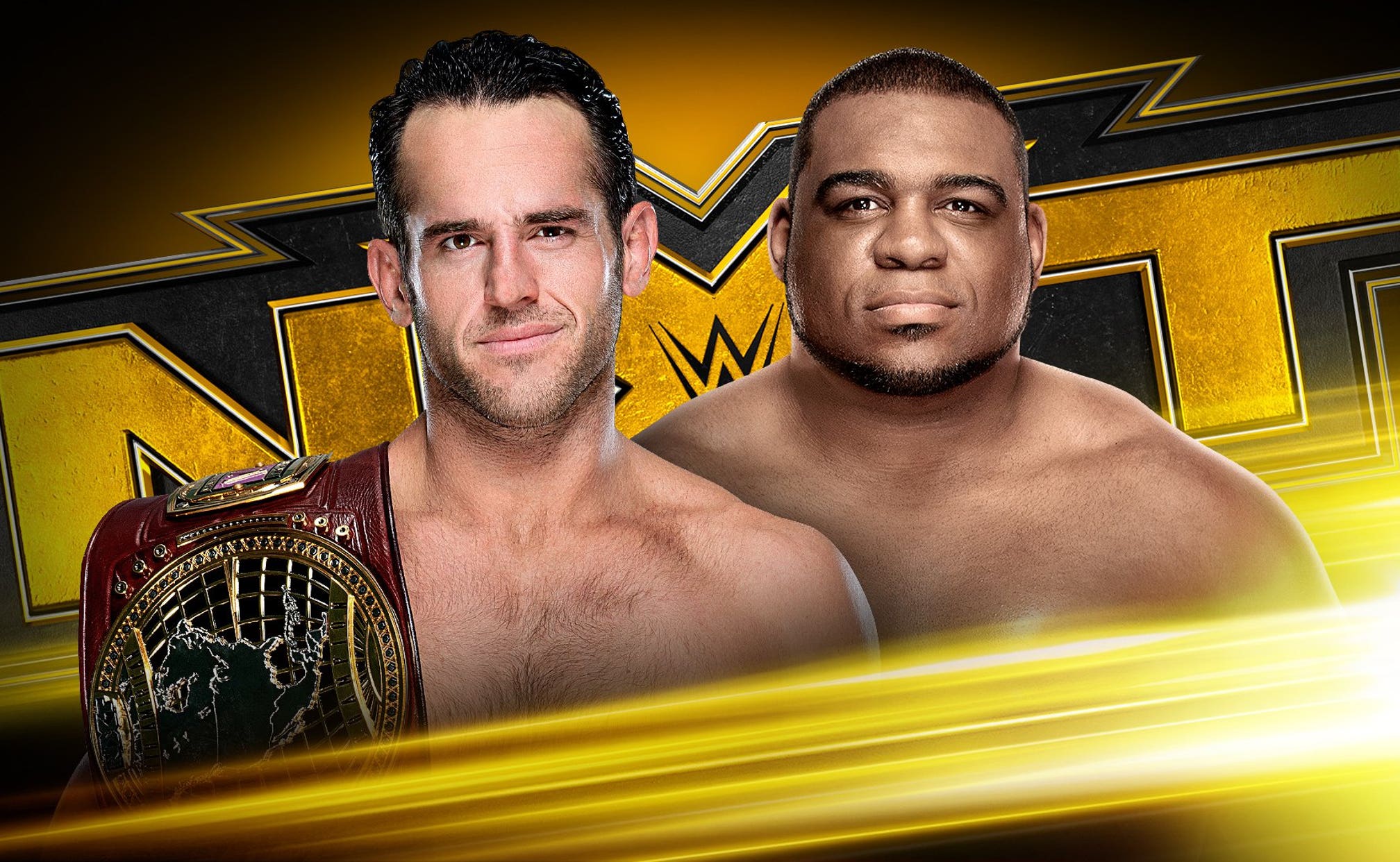 Call it a surprise, call it an upset, call it whatever you'd like, but The Undisputed ERA will not be taking home the Dusty Cup this year after being knocked off by The Grizzled Young Veterans thanks to some help from Imperium.

The UE landed the first blow ahead of Saturday’s Worlds Collide showdown with NXT UK's most dominant faction, but Imperium returned fire with a vengeance. Suddenly appearing at Full Sail, NXT UK Champion WALTER and his allies captured the attention of Bobby Fish & Kyle O'Reilly long enough for Zack Gibson & James Drake to seize their moment with the Ticket to Mayhem, advancing to the finals of The Dusty Rhodes Tag Team Classic. Meanwhile, the NXT Tag Team Champions' defeat only added fuel to their already flammable issue with Imperium.

Last week's Battle Royal figured to provide some clarity in the black-and-gold brand's Women's Division, but chaos continues to rule the day.

Days before her chance to knock off NXT Champion Rhea Ripley, Toni Storm looked to add another feather to her cap with a victory against Io Shirai. Storm claimed the win, but not in the manner she wanted, as it came through a disqualification after Bianca Belair attacked her. The actions of Belair — who won last week's Battle Royal to become next in line for a championship opportunity — didn't sit well with The Evil Genius of the Sky, who made that clear by retaliating.

Not one to be left out, Ripley soon joined the fray. When the dust settled, however, Storm was standing tall with Ripley's title in hand — perhaps a preview of Saturday at WWE Worlds Collide.

Ilja Dragunov and Johnny Gargano — you've been put on notice.

Finn Bálor succeeded at accomplishing exactly that this week in a dominant win over Joaquin Wilde with his hubris on full display. Taking the time to berate the promising Wilde while pummeling him, NXT's Prince wasn't done talking after the bell either, grabbing a microphone to issue stern warnings to Dragunov and Gargano — his opponents for WWE Worlds Collide and NXT TakeOver: Portland, respectively.

The warning was simple but stern: You come at Finn, you better not miss.

Shayna Baszler was incensed after being dumped from last week's Battle Royal by the up-and-coming Shotzi Blackheart, but she didn't wait long to get her revenge.

The Queen of Spades taught Blackheart a lesson in the squared circle with an imposing, methodical attack en route to a submission victory. Before the match Baszler emphatically declared that Shotzi was only the first in a long line of victims on her march toward a third NXT Championship reign.

The BroserWeights def. Imperium in a Dusty Classic Semifinal

Despite being the field's least experienced duo, Matt Riddle & Pete Dunne are one win away from taking home The Dusty Cup.

The BroserWeights had another impressive outing, this time picking up a win over the Imperium tandem of Marcel Barthel & Fabian Aichner. That means they'll square off in next week's Final with The Grizzled Young Veterans, who were quick to interrupt Riddle & Dunne's latest triumph to promise a victory.

Dunne responded in kind by attempting to splay the fingers of Zack Gibson & James Drake, but they were able to get out of dodge before suffering The BruiserWeight's wrath.

Bask in the glory of the new NXT North American Champion.

Keith Lee made sure to maximize his opportunity, taking the title off Roderick Strong after a thrilling battle for his first taste of gold in WWE.

The night only got even worse from there for Strong and the rest of The Undisputed ERA, who had no time to gather themselves before being the target of an ambush attack by Imperium, who were set on returning the favor after being beaten down at NXT UK TakeOver: Blackpool II. The situation quickly devolved into an all-out brawl with even a slew of officials and security personnel able to do little to stop it.

The mayhem at Full Sail begged a simple question — what's in store when these two teams finally look to settle the score this Saturday at WWE Worlds Collide? 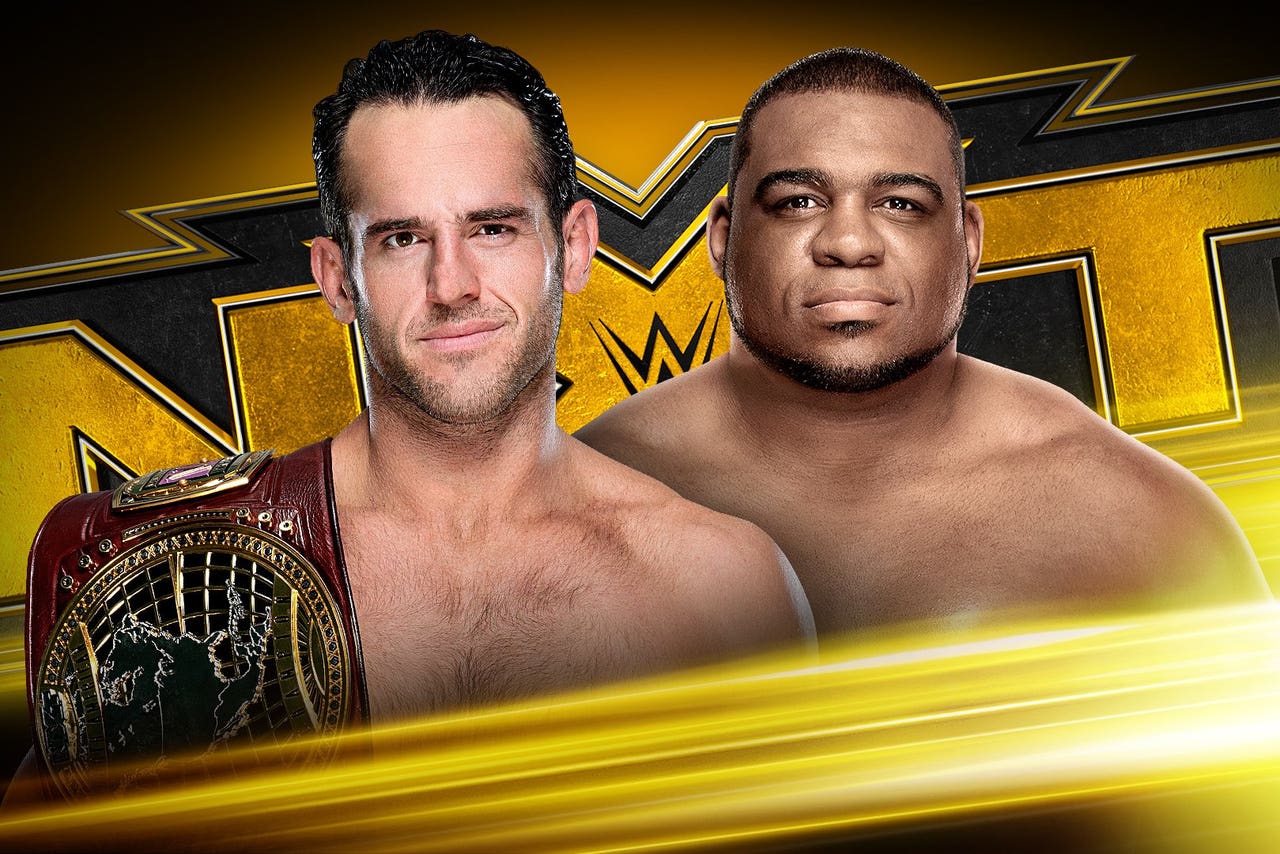 After his victory in a Fatal 4-Way two weeks ago on NXT, Keith Lee has earned the right to challenge NXT North American Champion Roderick Strong, and will receive his title opportunity tonight on NXT on USA Network.

The Limitless One defeated Dominik Dijakovic, Damian Priest and Cameron Grimes in a Fatal 4-Way Match, setting up this showdown with Strong. Lee's victory put him in The Undisputed ERA's crosshairs, as they tried to take him out by injuring his ankle last week. However, Lee refused medical attention and vows that The Undisputed ERA's prophecy of gold ends with him.

Can Lee dethrone Strong or will the champion continue to fulfill The Undisputed ERA’s golden prophecy?