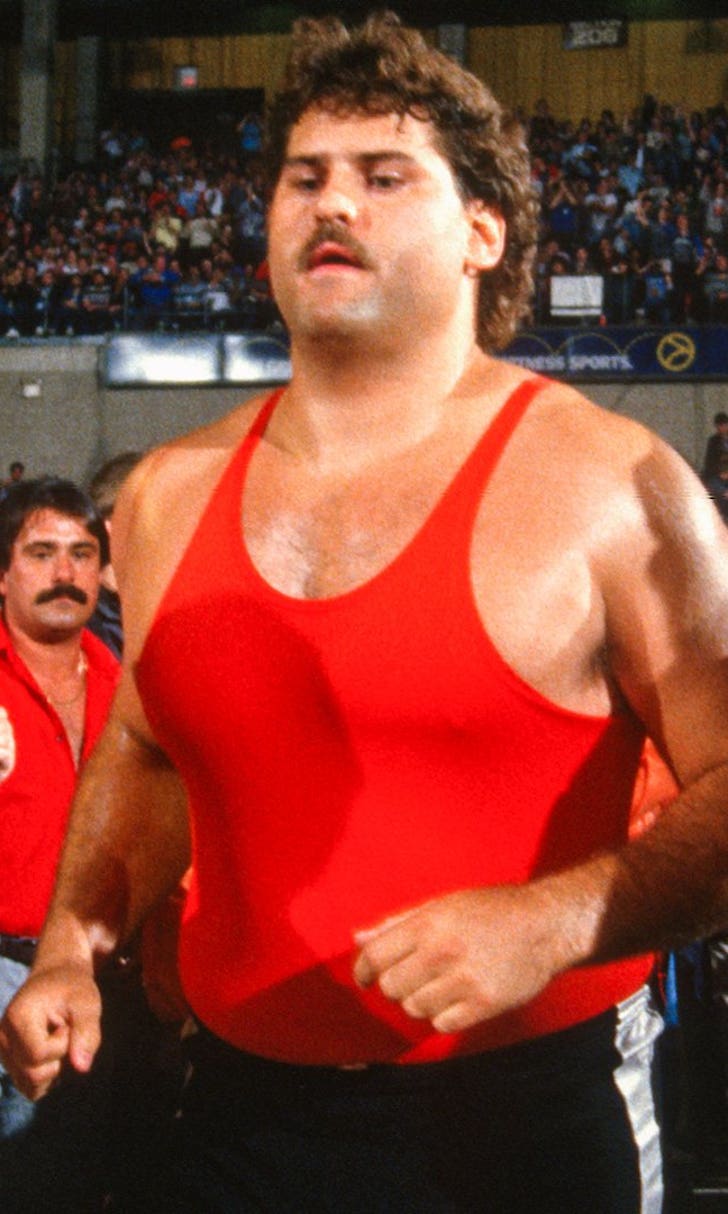 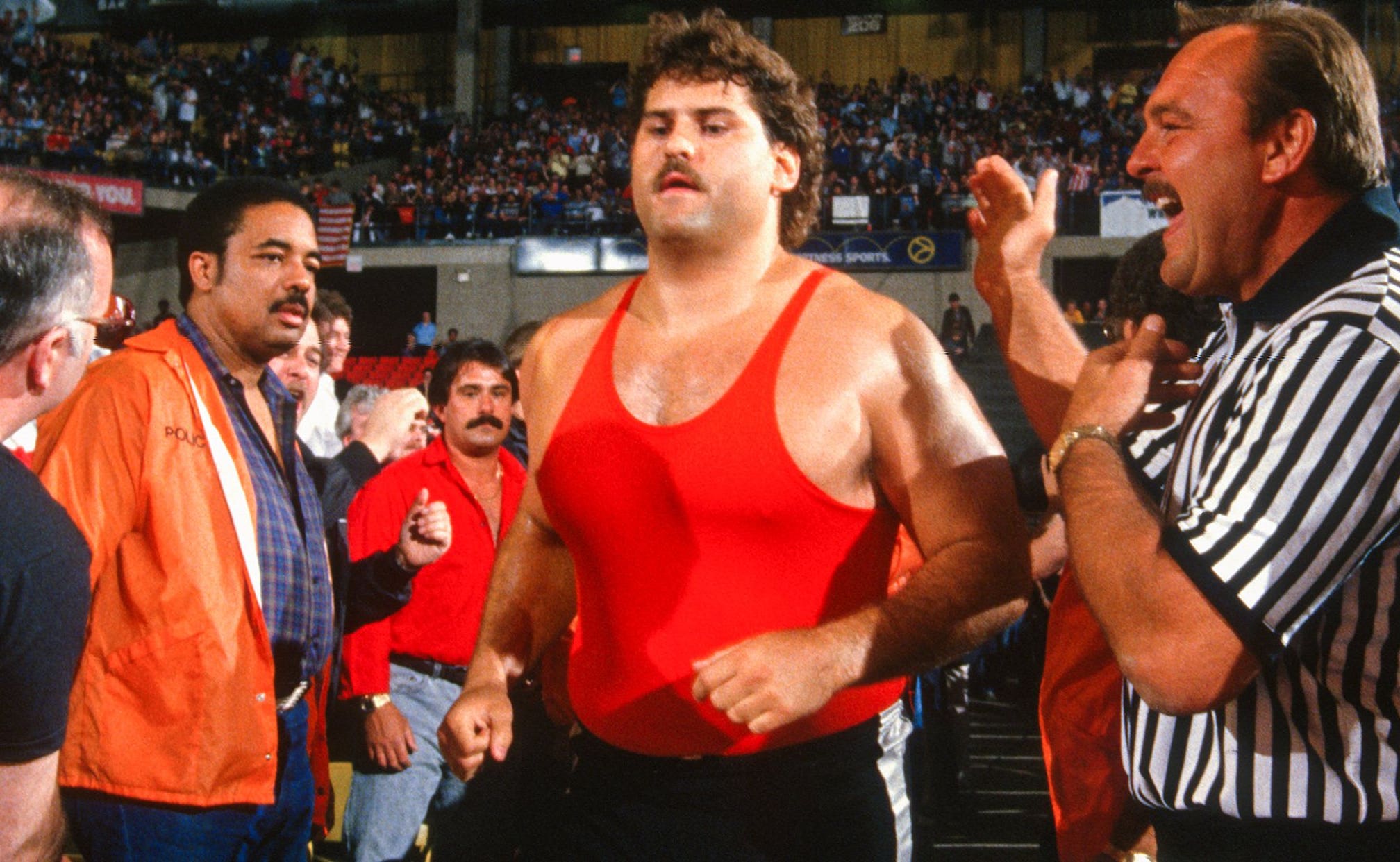 Jimbo Covert is joining an exclusive group as one of the few to grace both a WWE ring and the Pro Football Hall of Fame.

The former Chicago Bears left tackle was elected to the Hall of Fame’s Class of 2020 on Wednesday.

Less than three months after winning Super Bowl XX, Covert joined several other players — including Hall of Famer and Bears teammate William “The Refrigerator” Perry — in the historic WWE vs. NFL Battle Royal at the Rosemont Horizon that was ultimately won by Andre the Giant.

Covert spent all of his nine-year career with Chicago and was a two-time first-team All-Pro.