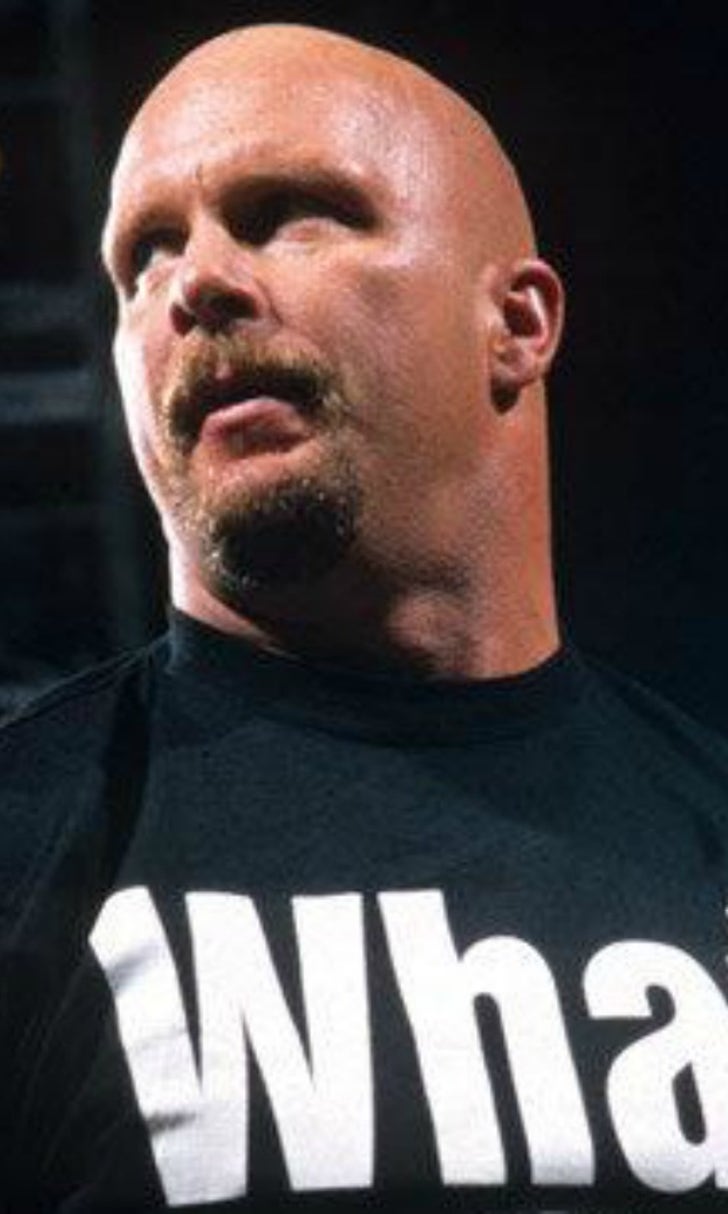 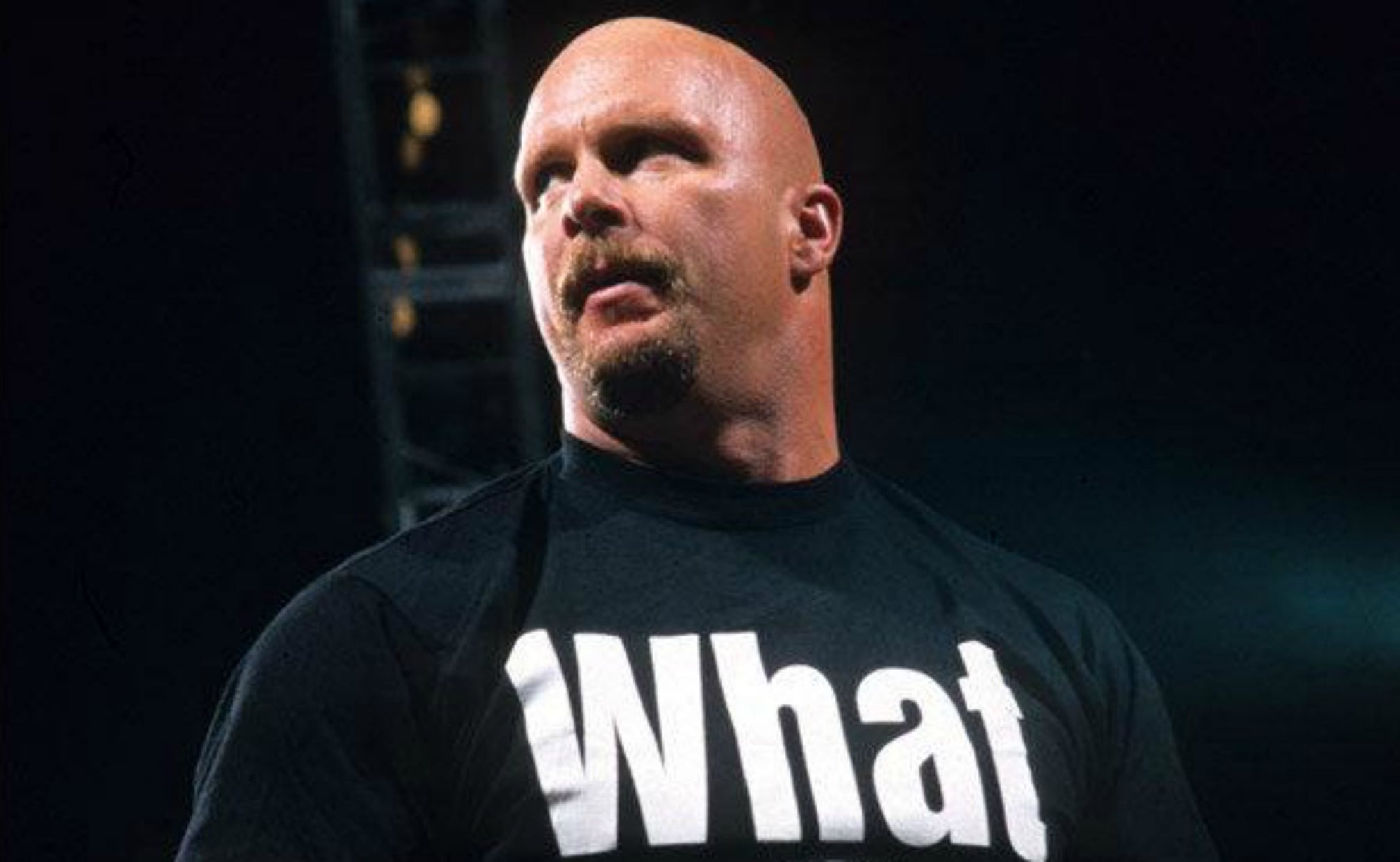 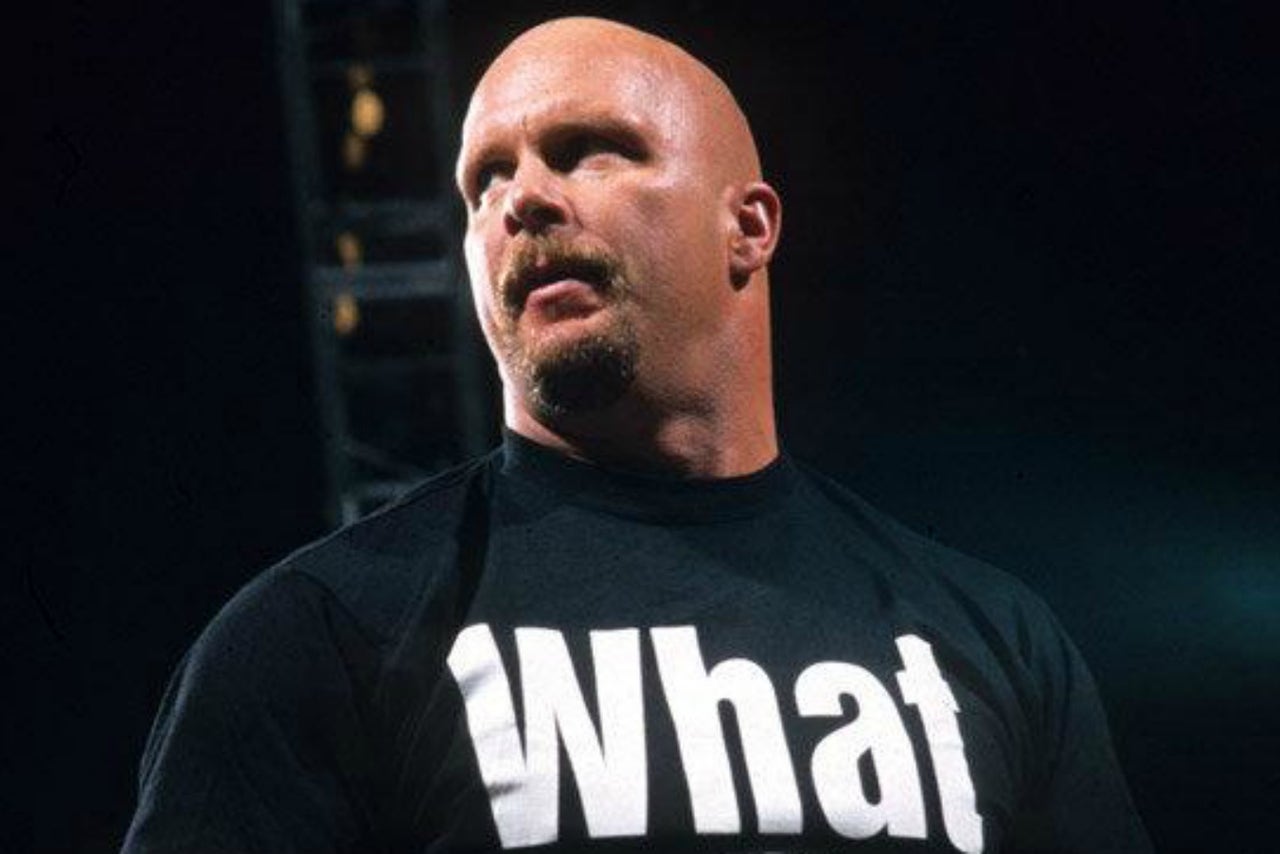 Back in August of 2001, then-WWE World Champion Stone Cold Steve Austin debuted his now infamous "What" chant in a promo on SmackDown. It quickly became the most beloved chant in WWE, and was genuinely hilarious at the time.

15 years later, "What" chants are the worst part of WWE programming, and they're hurting WWE's unestablished stars.

The latest victim of the "What" chant is Carmella, who did an admirable job Tuesday night of roasting Nikki Bella while the crowd in Stone Cold's home state screamed "What!" at every single pause.

It's the latest in a long, long line of promos forever tarnished by an annoying crowd.  Austin addressed the legacy of the "What" chant on his podcast in 2015, and said that he doesn’t regret starting it at all.

“When I first did that ‘What,’ I had no idea that it would last as long as it did. It’s been over 10 years since I graced a 20x20 squared circle for the WWE, so the fact that it’s still around is a testament to the staying power of it.

The thing about it is… when a person’s cutting a promo and the crowd starts going ‘WHAT, WHAT, WHAT’ every time they take a break, the way to avoid that is don’t give them that break. You’ve just got to speed your cadence up.

Do I regret it? Hell no I don’t regret it. People had so much fun doing that back in the day, and you know what? We put the word “what” and a question mark on the front of a t-shirt, and it sold a buttload of t-shirts. It was highly effective for me, I don’t regret it. If anything, the talent can still use that to work for them.”

Austin’s right about a couple things here - it was fun back in the day, and he did sell a ton of t-shirts.

The problem is, it was fun when crowds would mock Vince McMahon with the chant. It’s not fun when a crowd derails a fledgling star’s (otherwise very good) promo when they’ve done nothing to deserve it. It’s toxic, and WWE will be a better place when fans finally move on.

Even after Carmella owned the crowd with a fantastic "shut up, I'm talking" delivered with a thick New York accent, the crowd still tried to hijack the promo. Legends from McMahon himself to The Undertaker to The Miz have had brilliant responses to never-ending "What" chants, yet it persists to this day.

Yes, some stars could be better at dealing with unruly crowds, but trying to make a point and move your own personal storyline forward while having to navigate a "What" chant shouldn't be a weekly expectation. It tarnishes the viewing experience for everyone, and it adds nothing of value. Crowds annoying Chris Jericho with "sparklecrotch" chants is at least topical. "What" is just maddeningly dumb, needlessly disruptive, and ultimately disrespectful.

It's not even a chant directed exclusively at heels. Shortly after his debut at the Royal Rumble (and well before he turned heel), AJ Styles - arguably the best professional wrestler in the world at the moment - had to deal with "What" chants in his very first in-ring promo. It's madness, and it needs to stop. If you're at a WWE live event and a person near you joins in a what chant, it's your duty as a fan to call them a stupid idiot. The performers deserve more than this.