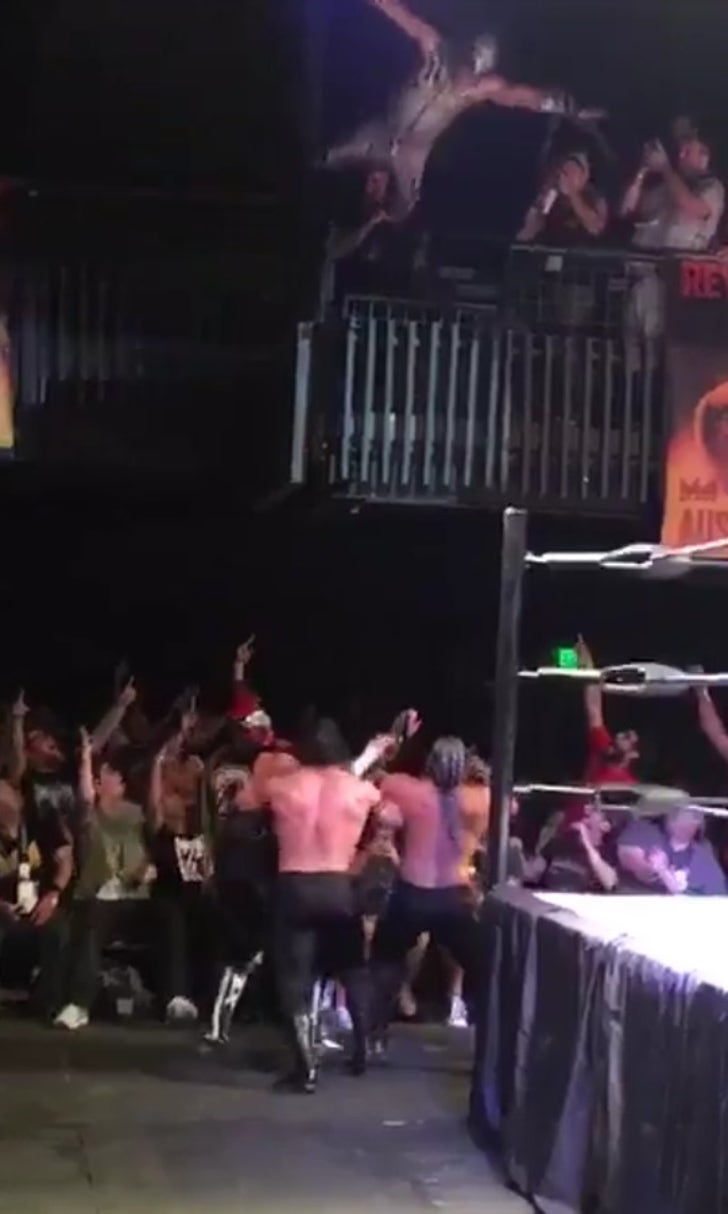 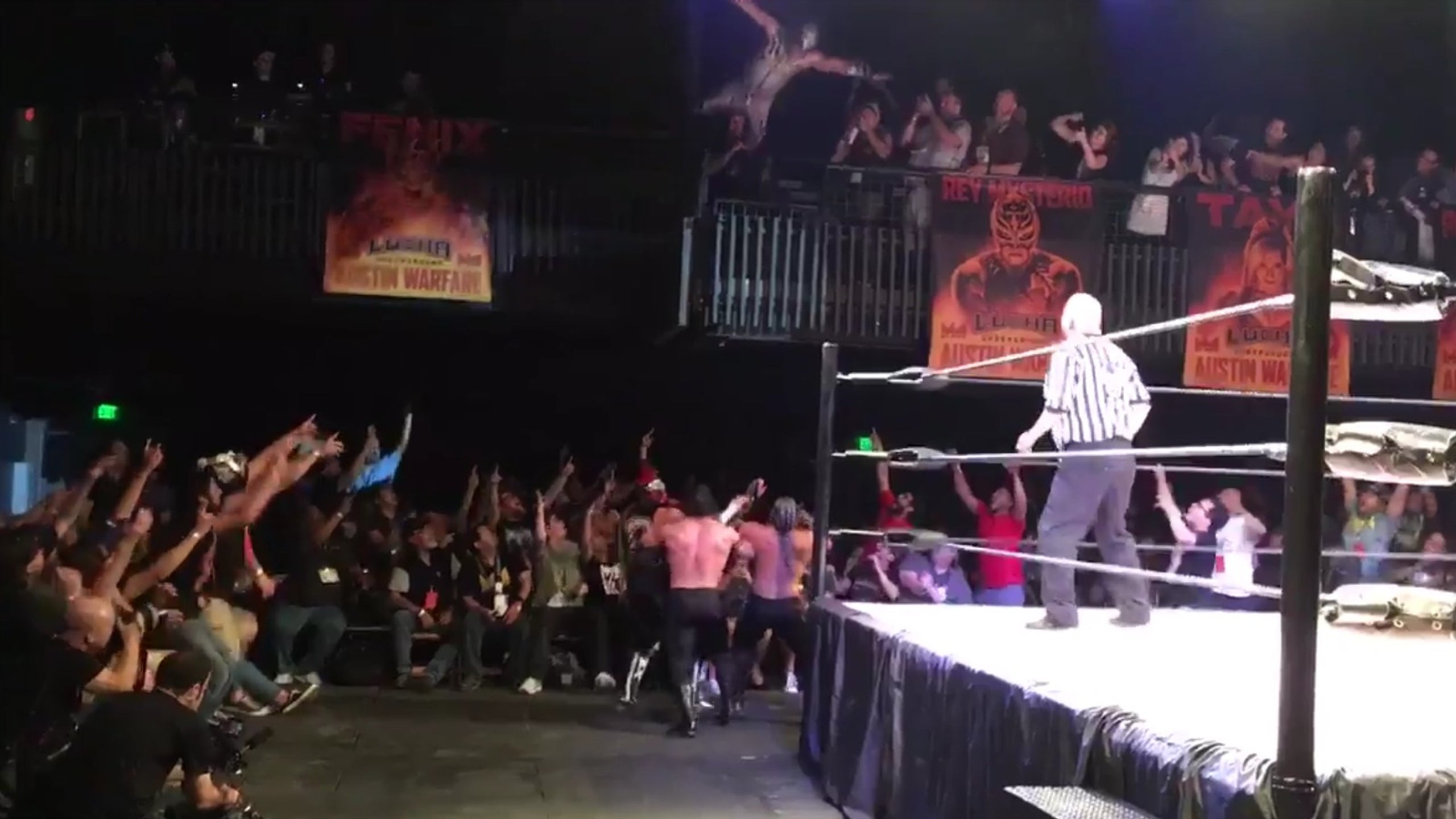 Watch this fearless wrestler's jaw-dropping dive off a balcony 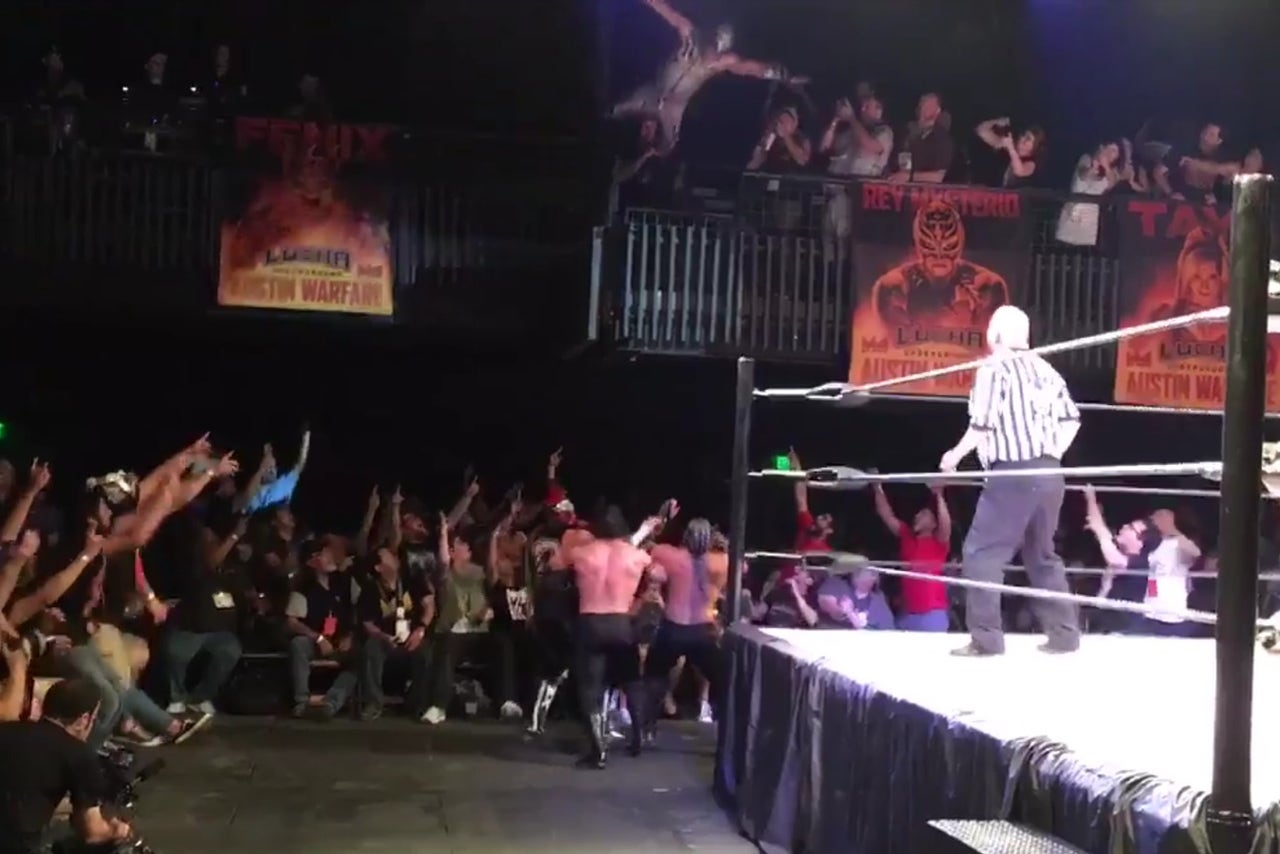 Lucha Underground staged a show in Austin, Texas, Tuesday night during SXSW, and 5-foot-6 luchador Aero Star took out three opponents with a daring dive from at least 20 feet in the air.

Aerostar appeared 2 have gotten seriously injured #NotKayfabe during the match after this diving leap!#AustinWarfare pic.twitter.com/CmInoRoBOi

Fans in the crowd were stunned.