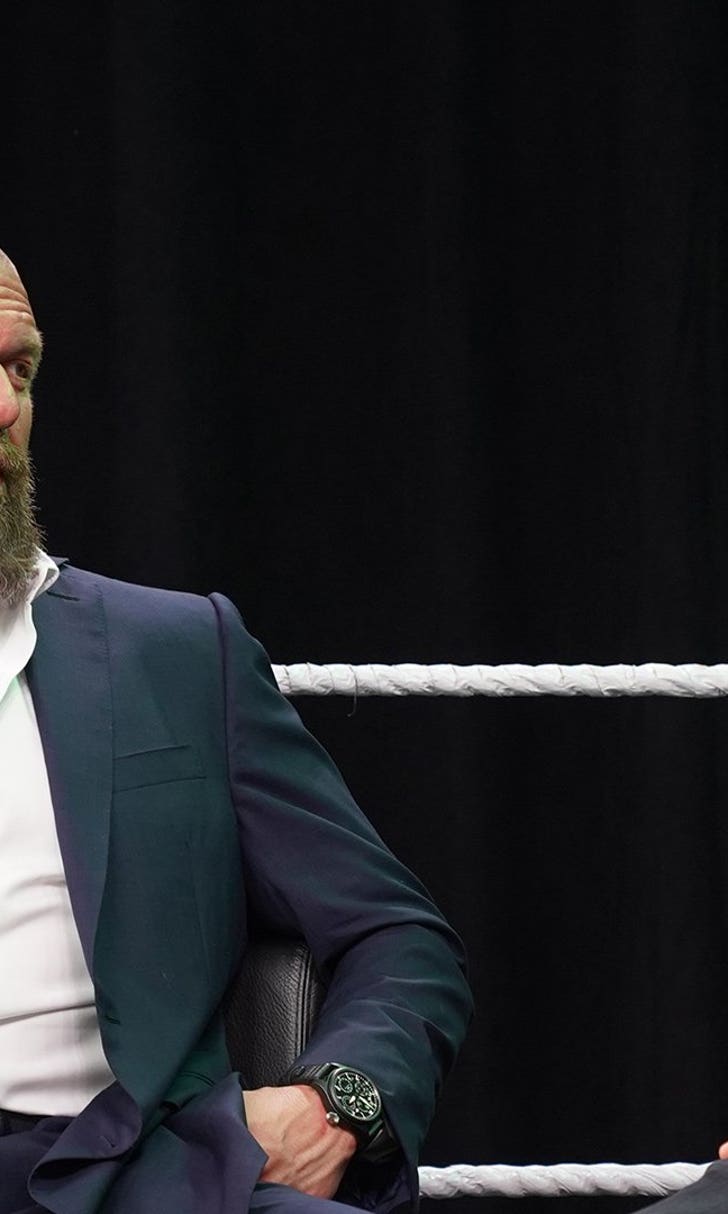 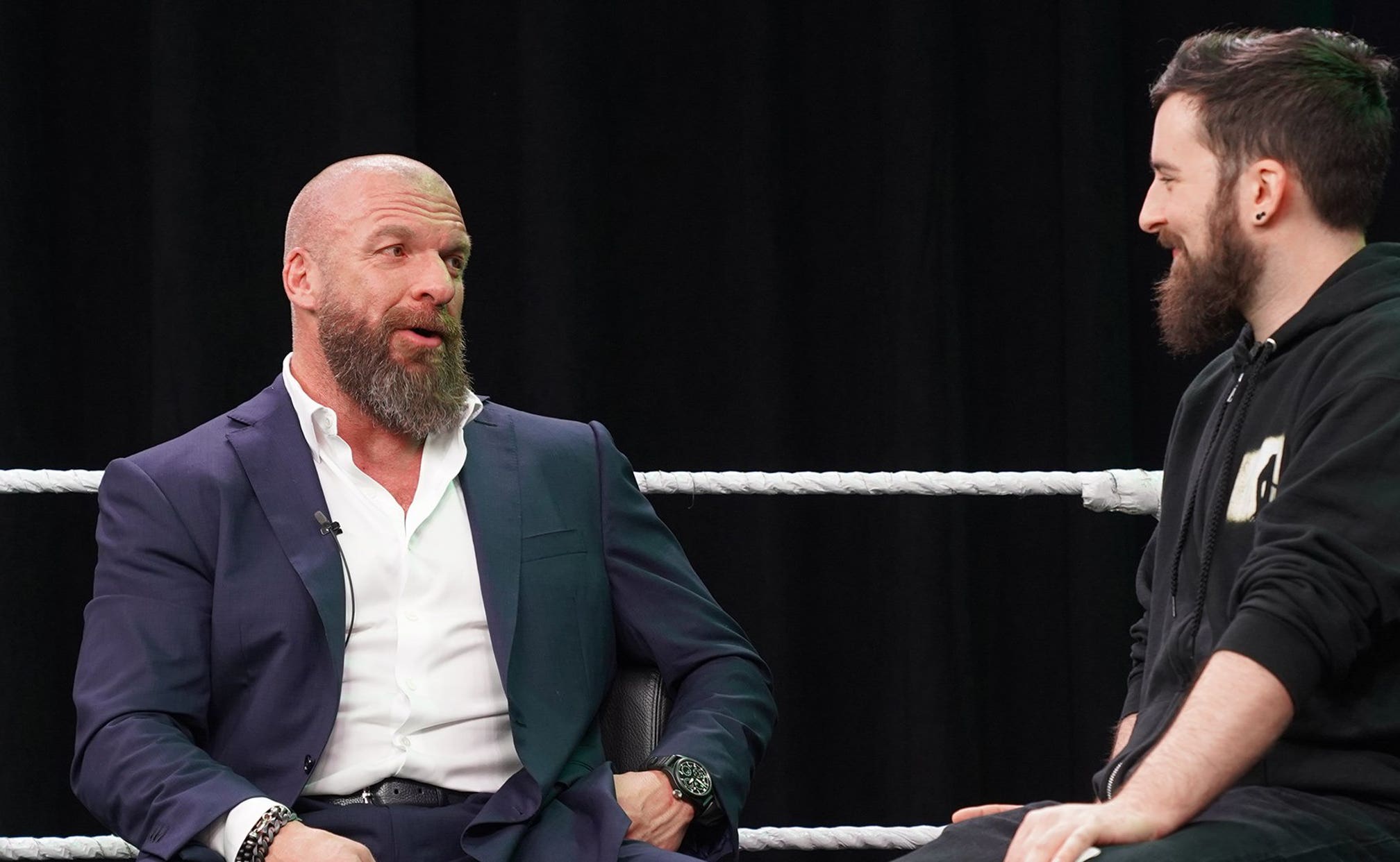 Call him The Game, The Cerebral Assassin, The King of the Kings, and now, The Metal Ambassador of the Decade.

Triple H was given that honor by Loudwire on Wednesday and spoke to the publication about integrating metal into NXT and more.

With WrestleMania entrances that have featured the sounds of Motörhead and Metallica, The Game has long brought a metal influence to the world of sports-entertainment — one that is also now seen prominently on the black-and-gold brand.

Click here to see Loudwire's full story and a sit-down interview with The Game.