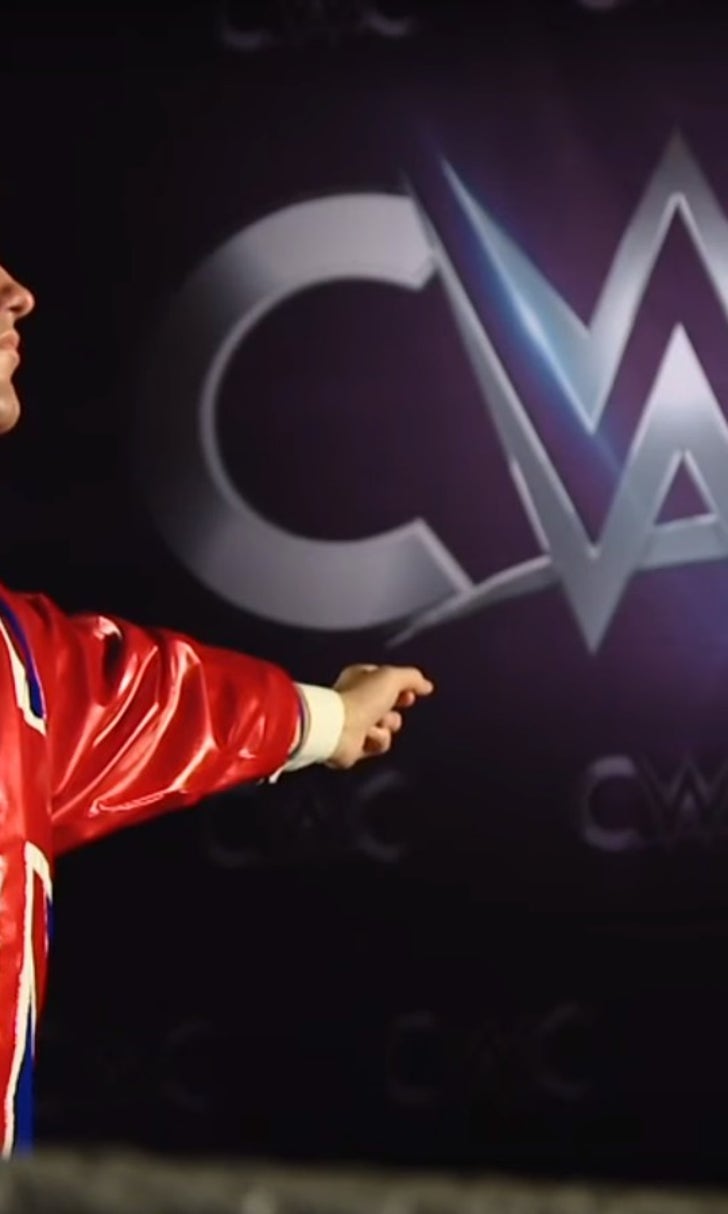 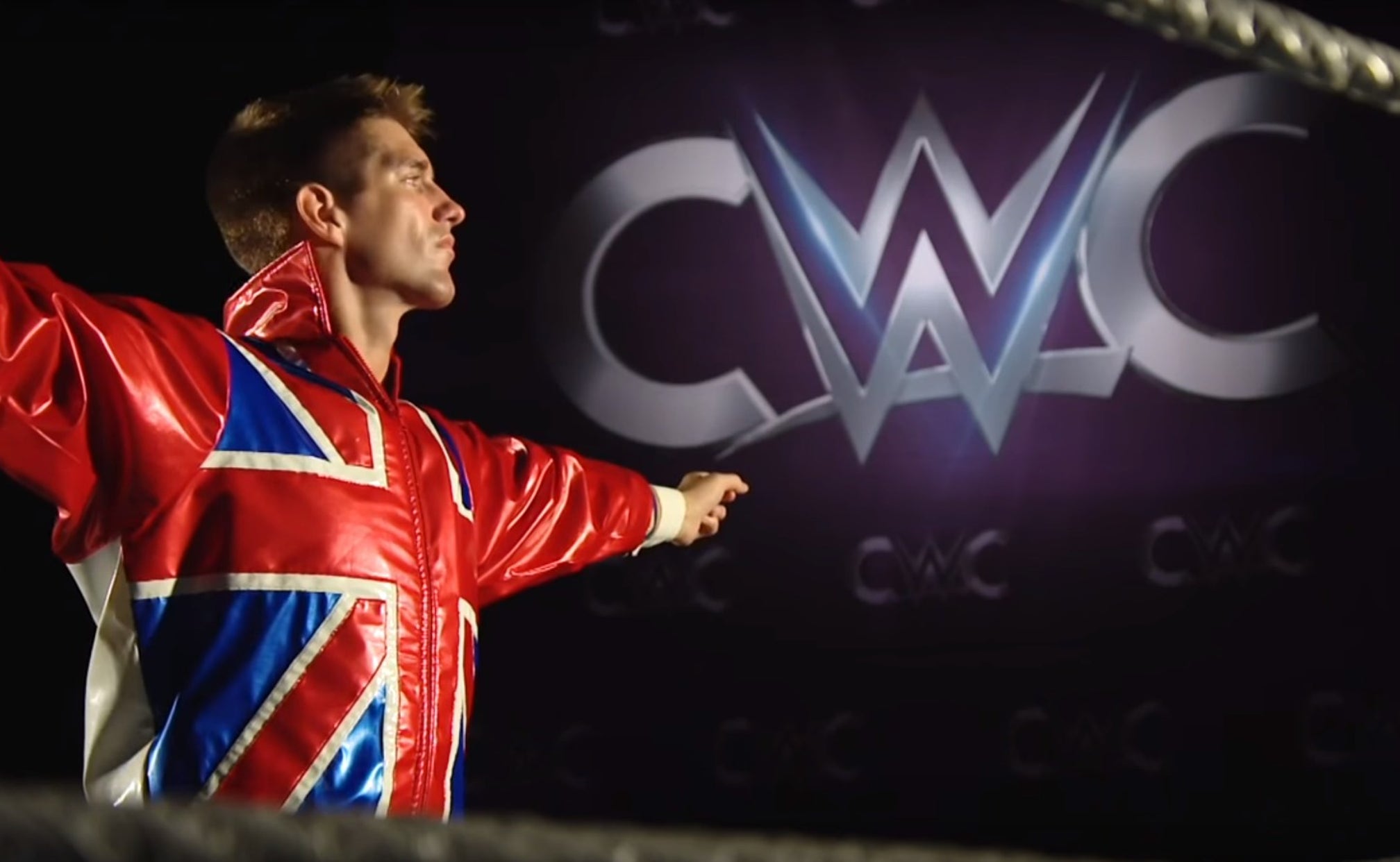 Three wrestlers to watch in the WWE Cruiserweight Classic 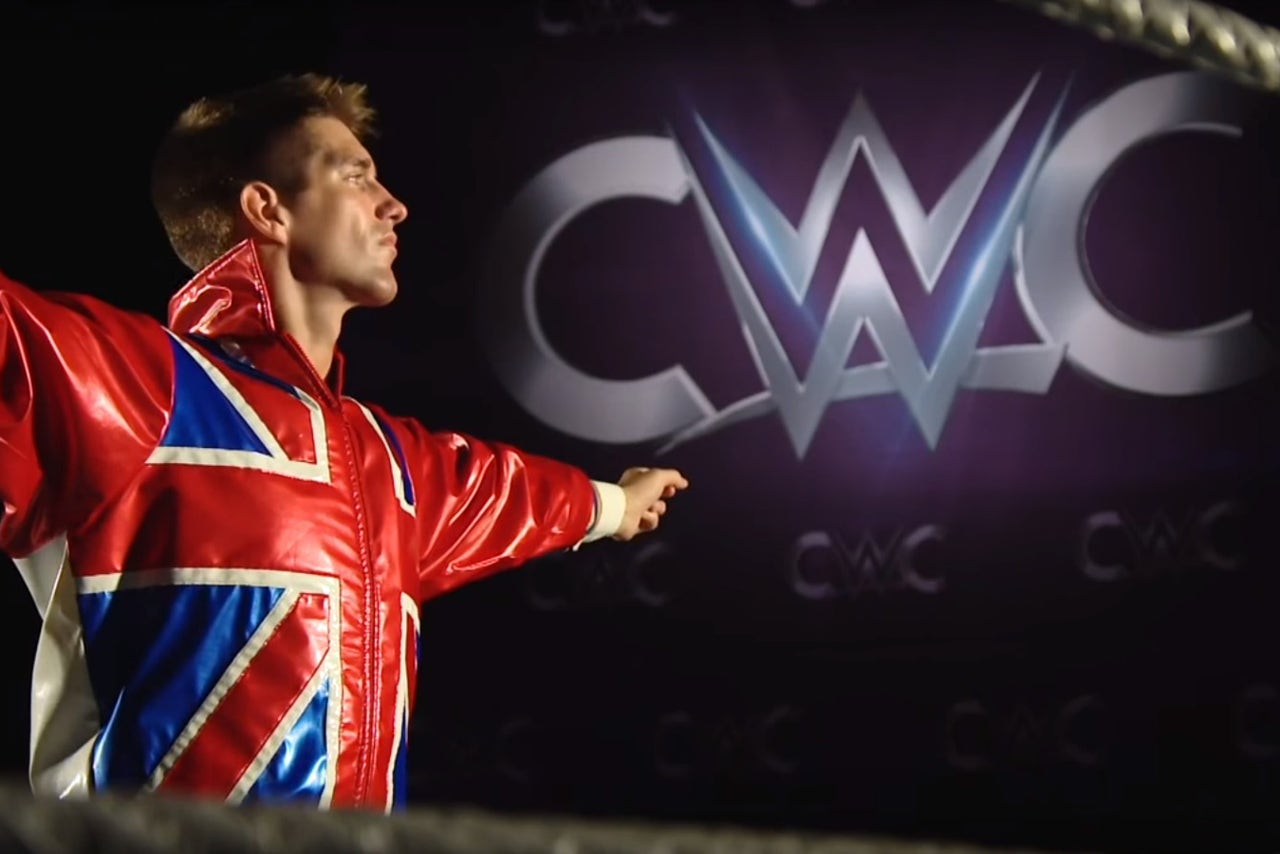 The first-ever WWE Cruiserweight Classic - a 32-man tournament featuring some of the best wrestlers from all over the world - will begin Wednesday night on the WWE Network at 9:00 p.m. ET.

Some of WWE's most talented rising stars - like Tommaso Ciampa and Johnny Gargano - will be joined by former WWE stars (Tajiri, Brian Kendrick), and a number international stars making their debuts in a WWE ring. CWC matches will be aired weekly on Wednesdays after NXT, leading up to a live finale September 14th. You can see the full bracket below: 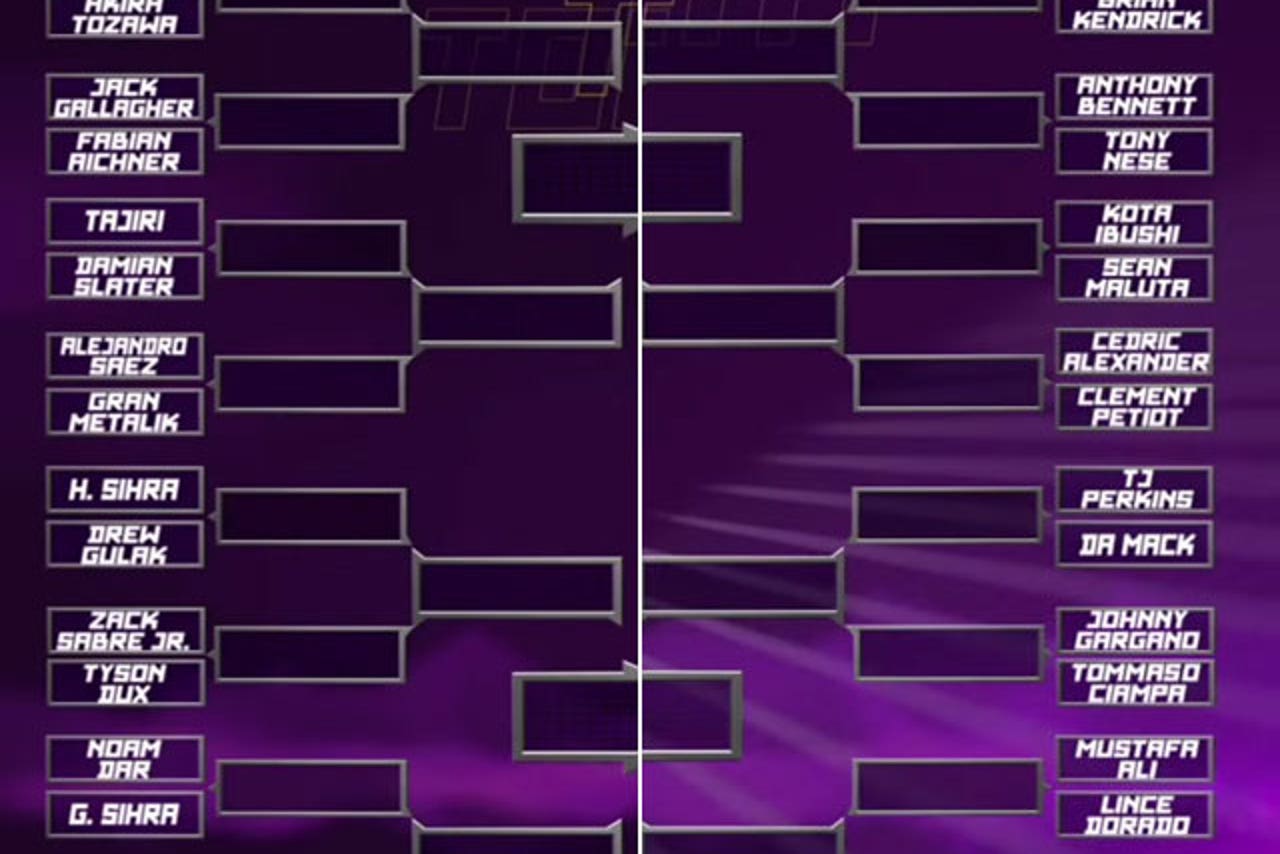 A few names stand out as favorites to make a deep run, and perhaps earn themselves a place on the main WWE roster.

The 28-year-old Englishman might be the most hyped competitor in the entire tournament, and for good reason. Sabre Jr. is a magnificent technical wrestler and has delivered magical matches with the likes of Sami Zayn, Finn Balor and Daniel Bryan before they made it to WWE.

WWE has seen a recent influx of former New Japan Pro Wrestling starts in AJ Styles and Shinsuke Nakamura, and Kota Ibushi is another New Japan veteran with the talent to become a fan favorite in WWE. Ibushi is a three-time IWGP Junior Heavyweight champion and won the prestigious Best of the Super Juniors tournament in 2011 (which included Finn Balor, former WWE star Taka Michinoku and CWC contestant Gran Metalik).

Ibushi missed significant time in late 2015 and early 2016 with a herniated disc, but was in the crowd at NXT TakeOver: Dallas to see Nakamura's WWE debut.

Another incredibly experienced Japanese star, Tozawa debuted in 2005 with Dragon Gate, where he met Sami Zayn and became a multiple-time champion. Tozawa eventually left for the United States and wrestled for a number of promotions, and formed a tag team with Kevin Owens called Nightmare Violence Connection.