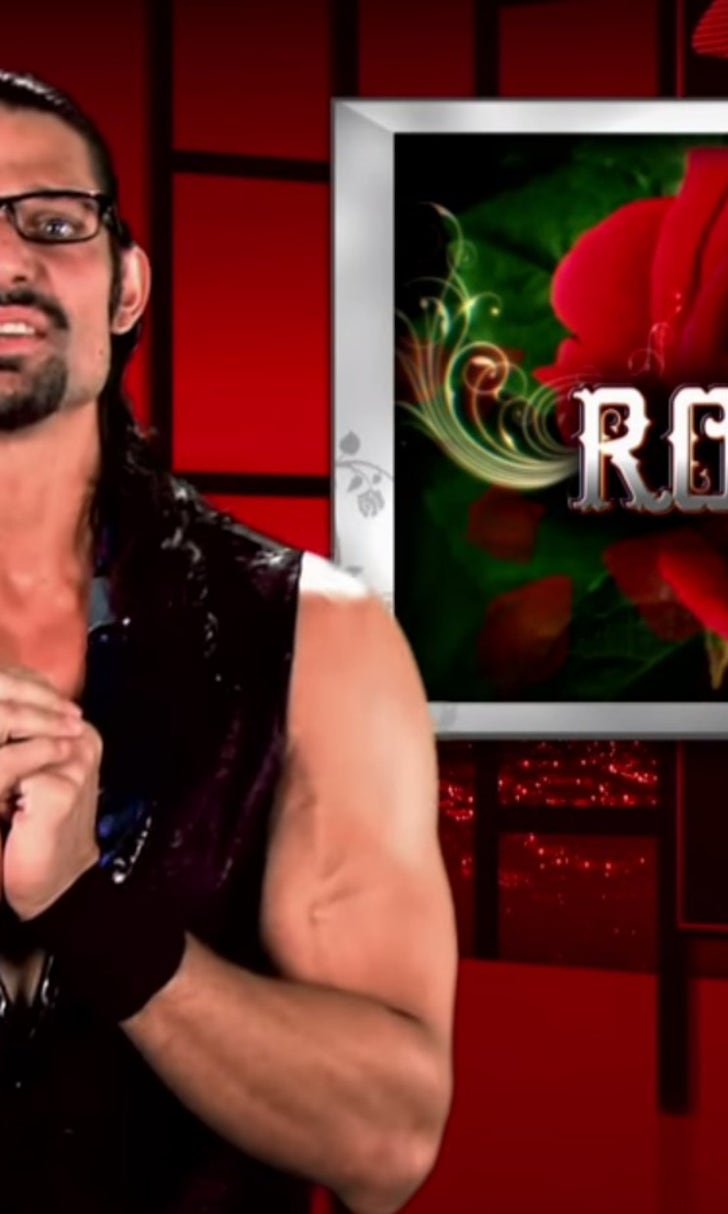 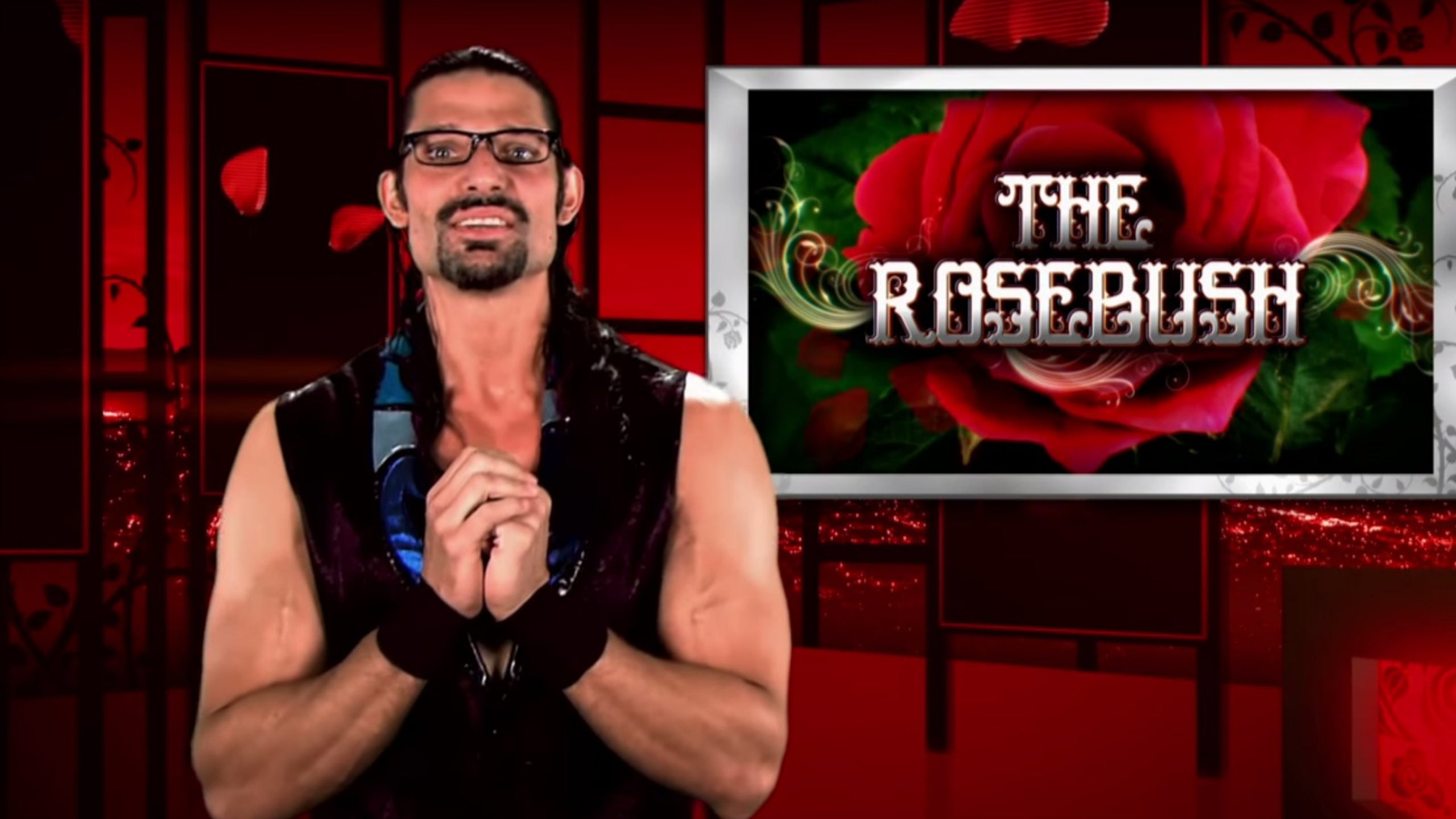 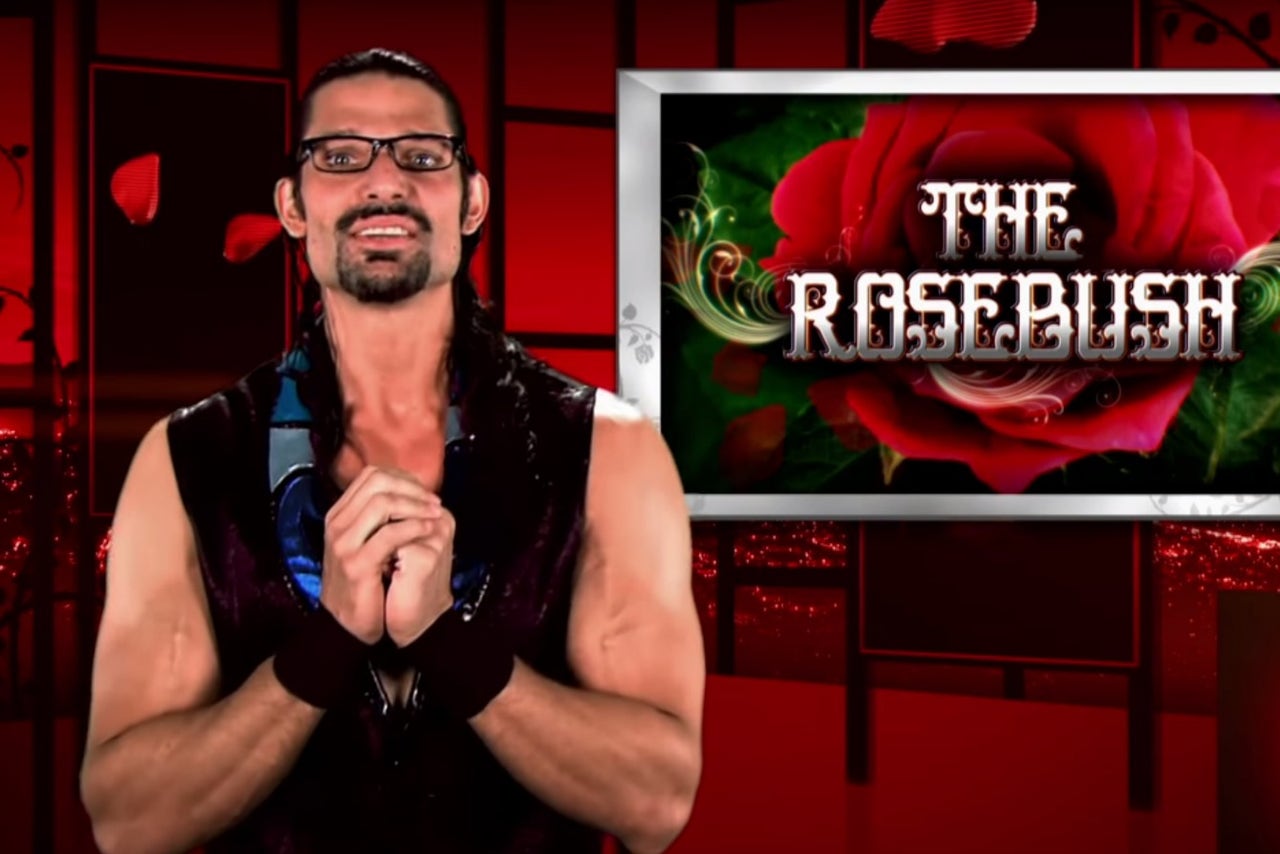 WWE star Adam Rose was arrested early Wednesday in Hillsborough Country, Florida, just a few days after publicly protesting his suspension from WWE. Rose, whose real name is Raymond Leppan, was booked at 3:30 a.m. Wednesday and was charged with tampering with a witness and battery domestic violence, according to his public arrest report. 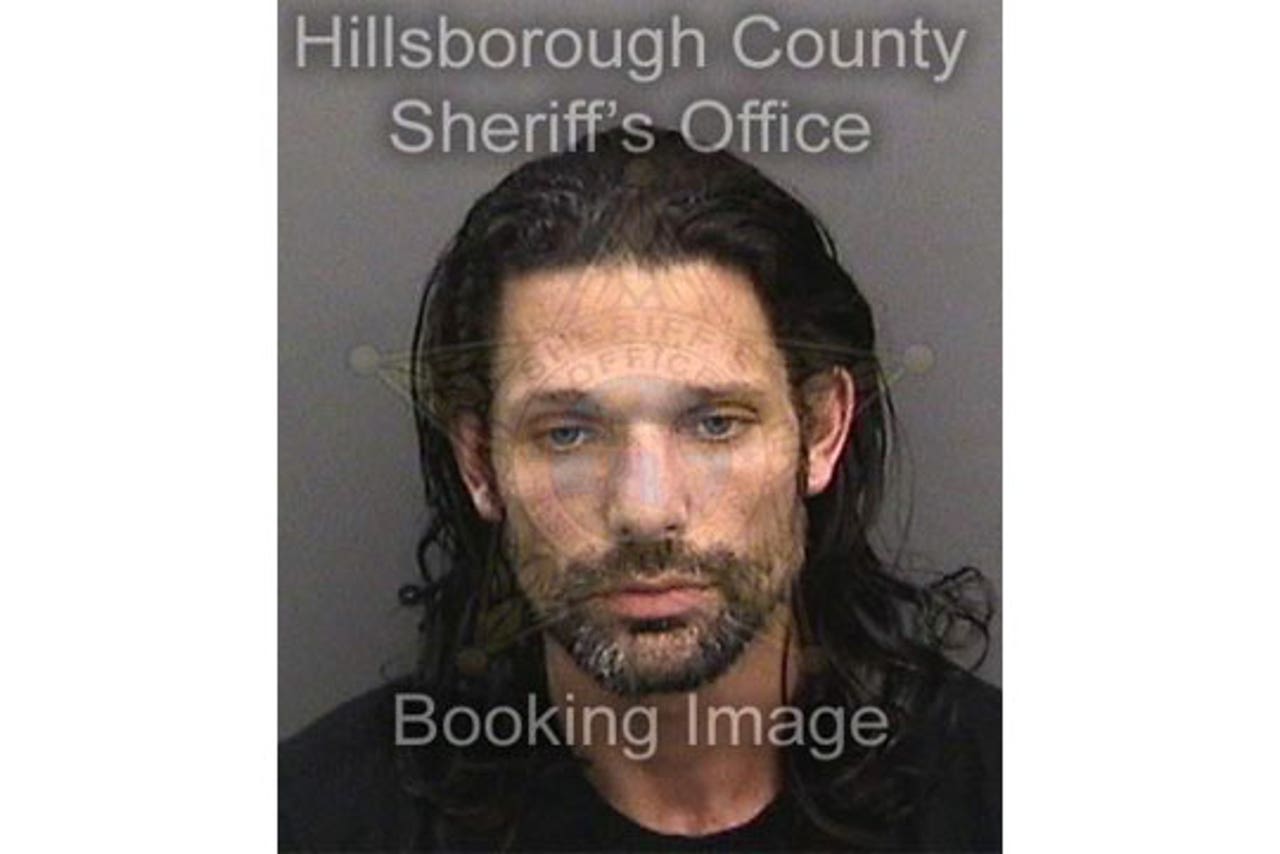 Via the Hillsborough County Sheriff's Office

Leppan, who made his NXT debut in 2012 and moved up to Raw in 2014, was suspended for 60 days in April for his second violation of the WWE's Talent Wellness policy.

Leppan claimed that he was innocent and didn't knowingly violate any of the WWE's rules, and later produced a doctor's note saying that he was taking prescribed medication to treat ADHD. Leppan wrote that he simply wanted to be able to provide for his family.