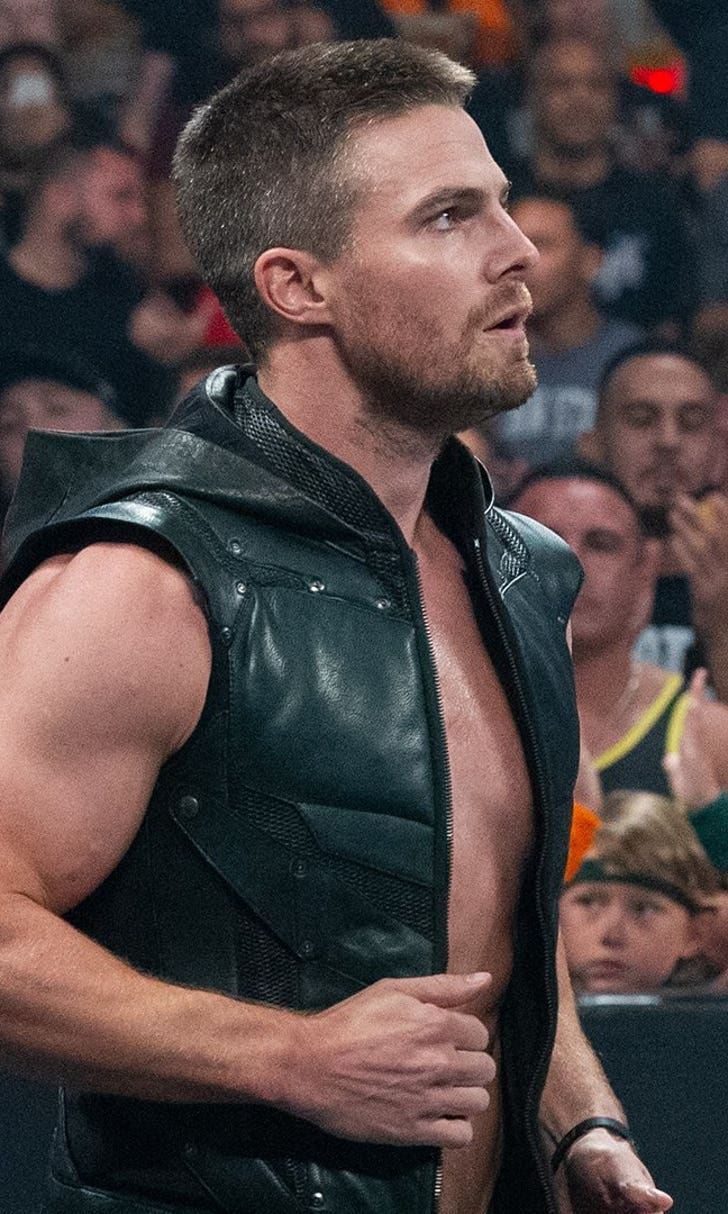 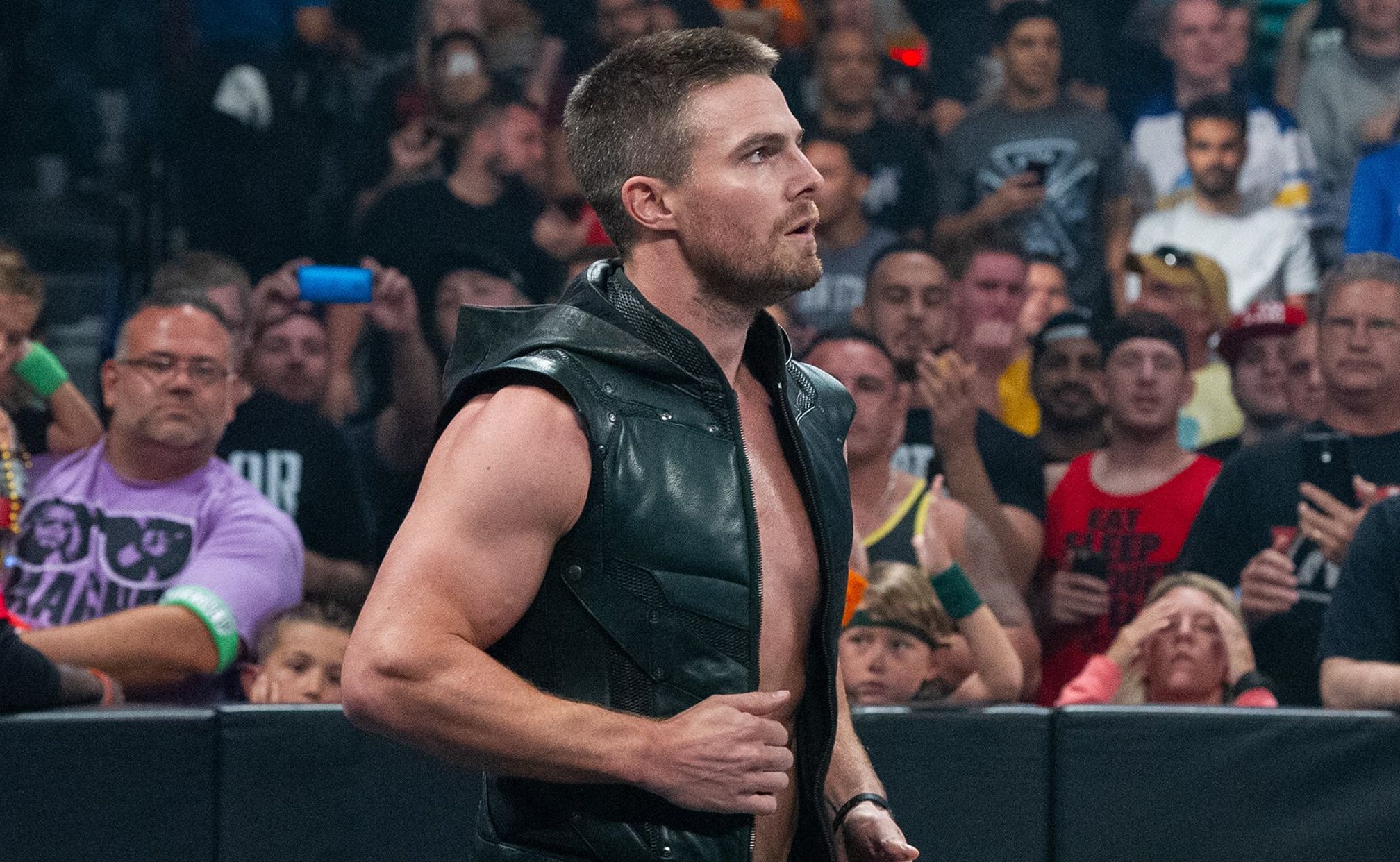 As first announced by WWE on Fox on Twitter, the star of the hit show “Arrow” and SummerSlam 2015 competitor Stephen Amell will appear tonight during Promo School on WWE Backstage on FS1.

A longtime WWE fan, Amell is also no stranger to in-ring competition. At SummerSlam 2015, he stepped into the squared circle for the first time in a successful tag team match.

In his eighth and final season as the DC Comics superhero Green Arrow on The CW’s “Arrow,” Amell is set to star in an upcoming hour-long wrestling drama on Starz focused on the world of independent wrestling.