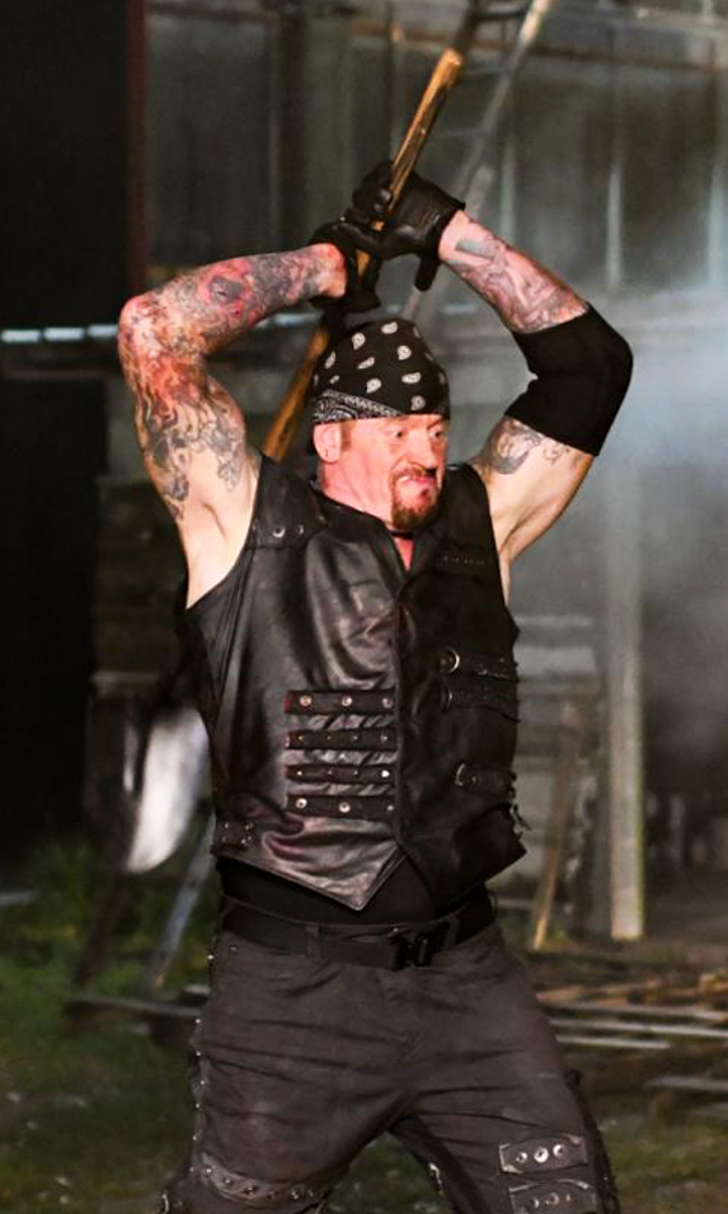 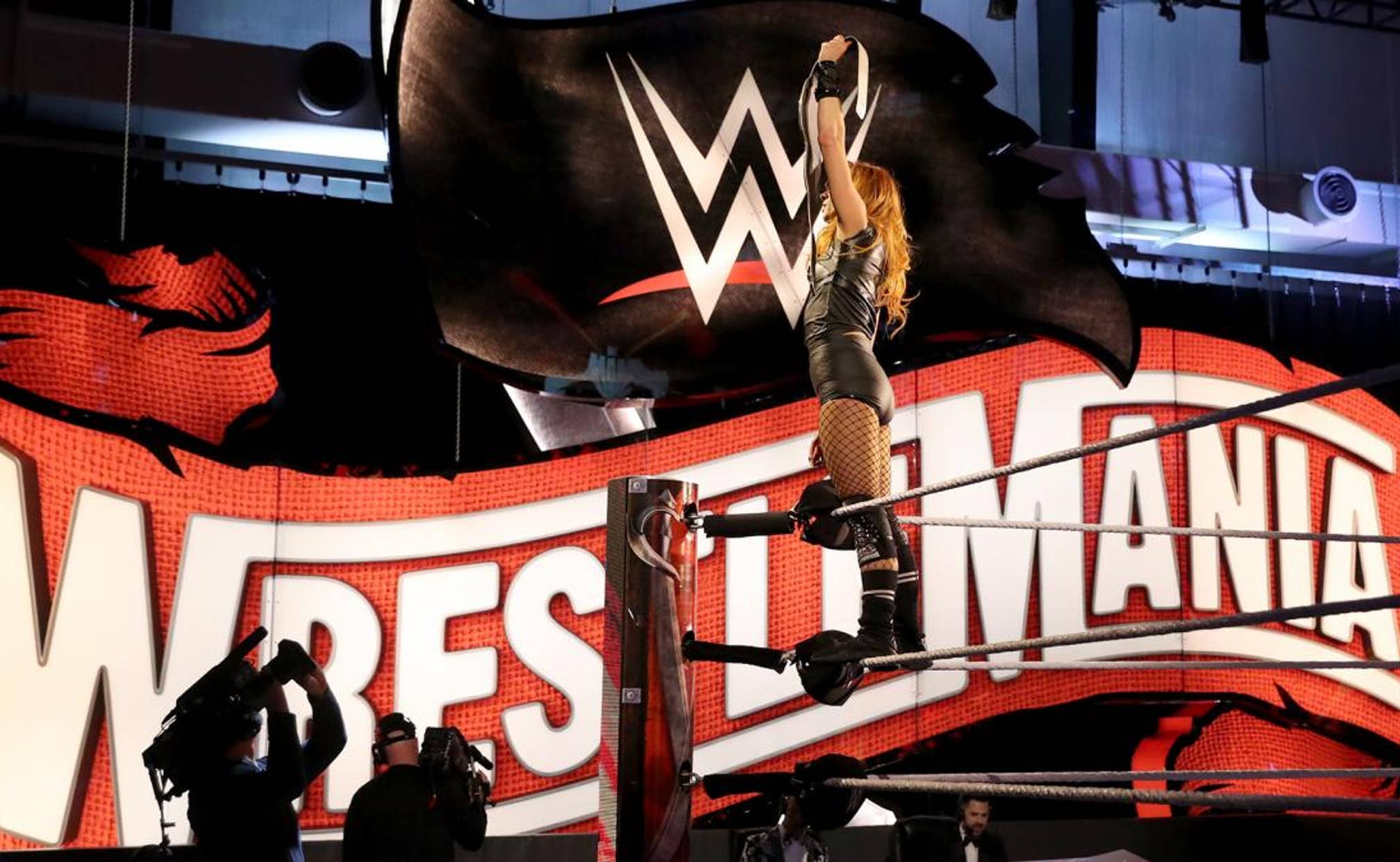 So Far, So Fun

A few weeks back that feels like a lifetime ago, I wrote that if sports couldn’t be performed with fans in the building, it was better to shut them down altogether. I meant it, I believed it, I felt it.

I’d have argued the point with you all day long. But that was then. This is now. Sports has changed these past weeks, just as we have changed. I, most certainly, have changed.

Sports is a wondrous, communal, in-person activity, but without those fans physically present, it doesn’t shrivel into nothing. If LeBron James has to exhibit his power and poise in front of empty arenas, the enormity of his athleticism is not less. Odell Beckham’s Jr.’s leaps don’t lose velocity if there is no one around except other football players and a skeleton crew of production staff.

Maybe it won’t come to that. Who knows what the COVID-19 crisis will look like by the time the National Football League season is due to roll around, after all? But if it does, we will deal with it.

Right now we are, unwittingly and involuntarily, providing a case study into the adaptability of the human race. With every day that passes in an altered fashion from what we previously perceived as normalcy, our needs, wants and expectations shift. Our priorities morph and manifest. We learn about ourselves and what we truly require to function.

Last weekend, I was supposed to run a Ragnar race, which is a team relay where groups of 12 people cover a distance of around 200 miles by each running three legs of between 3-10 miles over the 30-hour period.

This one was scheduled to be from Los Angeles to San Diego before, obviously, it got cancelled a couple of weeks before the planned start time.

Yet somehow, once the team decided to run it virtually, it became more. Anyone who has done a Ragnar or a similar type of race will tell you that the best part is being in the van with the rest of the group, and the camaraderie that naturally strikes up.

A WhatsApp group became “the van." It was where each runner would text “go,” having completed their distance either on a home treadmill or out on the roads. It was where positive support was conveyed and gratitude given, where new friends were made and laughs exchanged.

When some of our New York-based team members sadly had to pull out due to the extent of the crisis in the Big Apple, their legs were swiftly filled. Unbound by logistics, new runners joined from as far afield as Melbourne, Australia, from Johannesburg, South Africa, and the north west of the United Kingdom. Our South African runner, living in a neighborhood where the lockdown is both total and police-monitored, adapted by instead jogging 139 laps of his tennis court.

The end of the race was met with a Zoom meeting that involved plenty of beers and jokes and team spirit. If you’d told me even a month ago that I’d run a virtual race, let alone that I’d enjoy it just as much as the real thing, I’d have thought you mad.

Just as I’d have thought you mad if you’d told me that a WrestleMania without fans could be as good as a typical one. Or that virtual NASCAR racing could be compelling enough to draw a booming television and online audience.

We are into the next stage of this now. For the most part, we are beyond lamenting how things aren’t as they were and have moved on to celebrating the activities and organizations that are most successful at recreating the emotions we are accustomed to.

We are figuring out what really truly matters about the entertainment we seek. If those things are in place, the rest is just window dressing.

For the Ragnar run, what mattered was that I got to run and got to feel like part of a team where everyone wanted each other to thrive. That was enough to overcome being without the van and even without traveling any geographical distance at all beyond the few steps to the treadmill.

For WrestleMania fans, the presence of athleticism, storyline, intensity and craft were enough even to get past the fact that one of the WWE’s most compelling selling points – crowd atmosphere – was missing entirely.

For those who have been watching virtual motorsports, they want to see competition and guys who will bust their guts to win. They want thrills and tactics and courage. They are finding it, somehow, without a single actual horsepower being expended.

We are narrowing our focus and perhaps we are becoming more forgiving. Humanity has gotten through the darkest chapters in its history by resourcefulness and acceptance. Just because we liked things a certain way, doesn’t mean that we needed them to our very core.

It is likely that when games return in the professional sports, be it the NBA, MLB or international soccer, that there will be at least some period where they are played behind closed doors.

Of course, we would prefer to watch contests that are set to a backdrop of screaming fans and roaring passion. A world where we can hear the soccer chants and songs, where crunching NFL tackles are meeting with tens of thousands of “ooohs” or where boxing matches see each punch provoke a searing reaction. But those things were never the part that mattered most, they were just a magical by-product.

We are ready for sports to be back, and we will appreciate them more than ever. They may not look the same at first, but that’s okay. Empty stands felt for a while like a tragic reflection of what we are facing. There may come a time when they are an uplifting reminder of what we have overcome.

SmackDown Reactions: Family Business
Shorty G is no more, "Law and Otis" ruled, and Hell in a Cell has some heavy stakes. Ryan Satin details what went down Friday.
9 hours ago