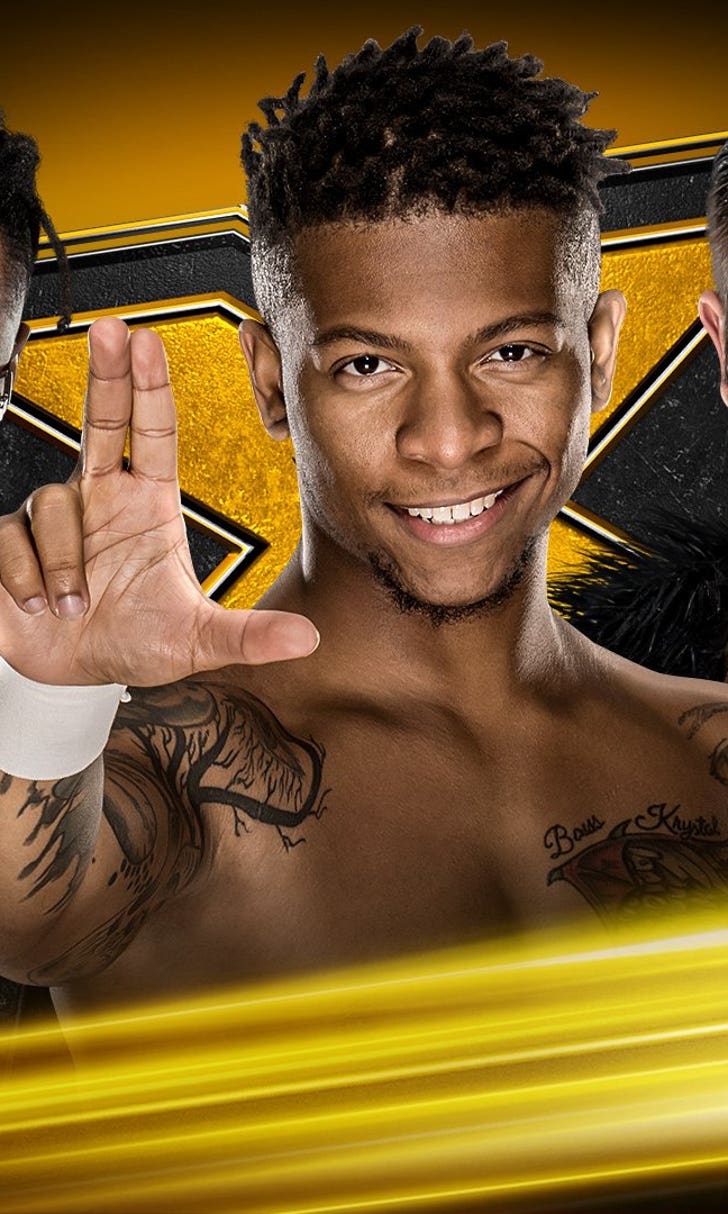 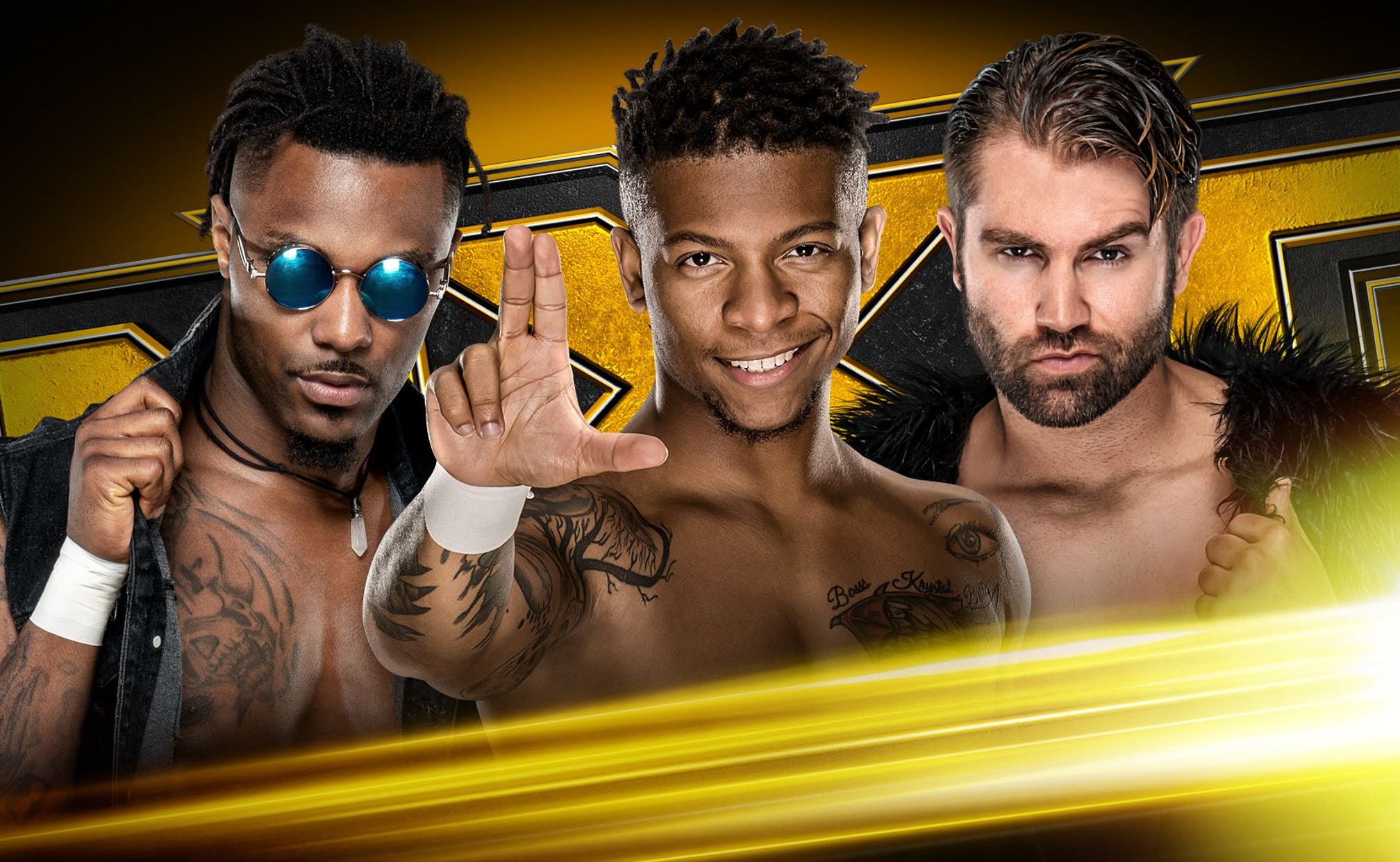 NXT Cruiserweight Champion Angel Garza will defend his title in a Fatal 4-Way Match at WWE Worlds Collide on Jan. 25, against two NXT UK Superstars and one member of the NXT roster.

NXT’s representative will be determined tonight on USA Network, when Lio Rush, Isaiah “Swerve” Scott and Tyler Breeze square off in a Triple Threat Match.

Rush is a former Cruiserweight Champion, and is no doubt looking to regain the title from Garza, who defeated The Man of The Hour to become champion. “Swerve” has made a huge impact since arriving in the Cruiserweight division, while Breeze shined in his Cruiserweight debut this past Friday on 205 Live and now has a golden opportunity.

Who will move on to the NXT Cruiserweight Championship Match at Worlds Collide? Find out tonight on NXT, live at 8/7 C on USA Network!