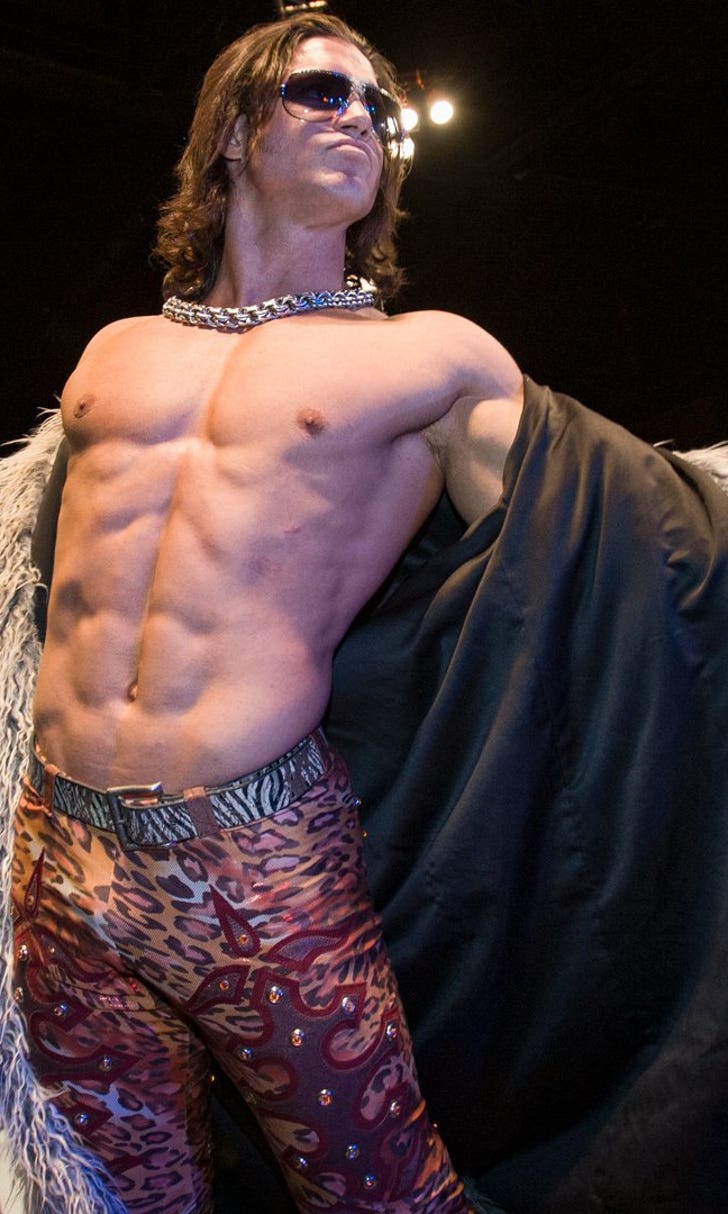 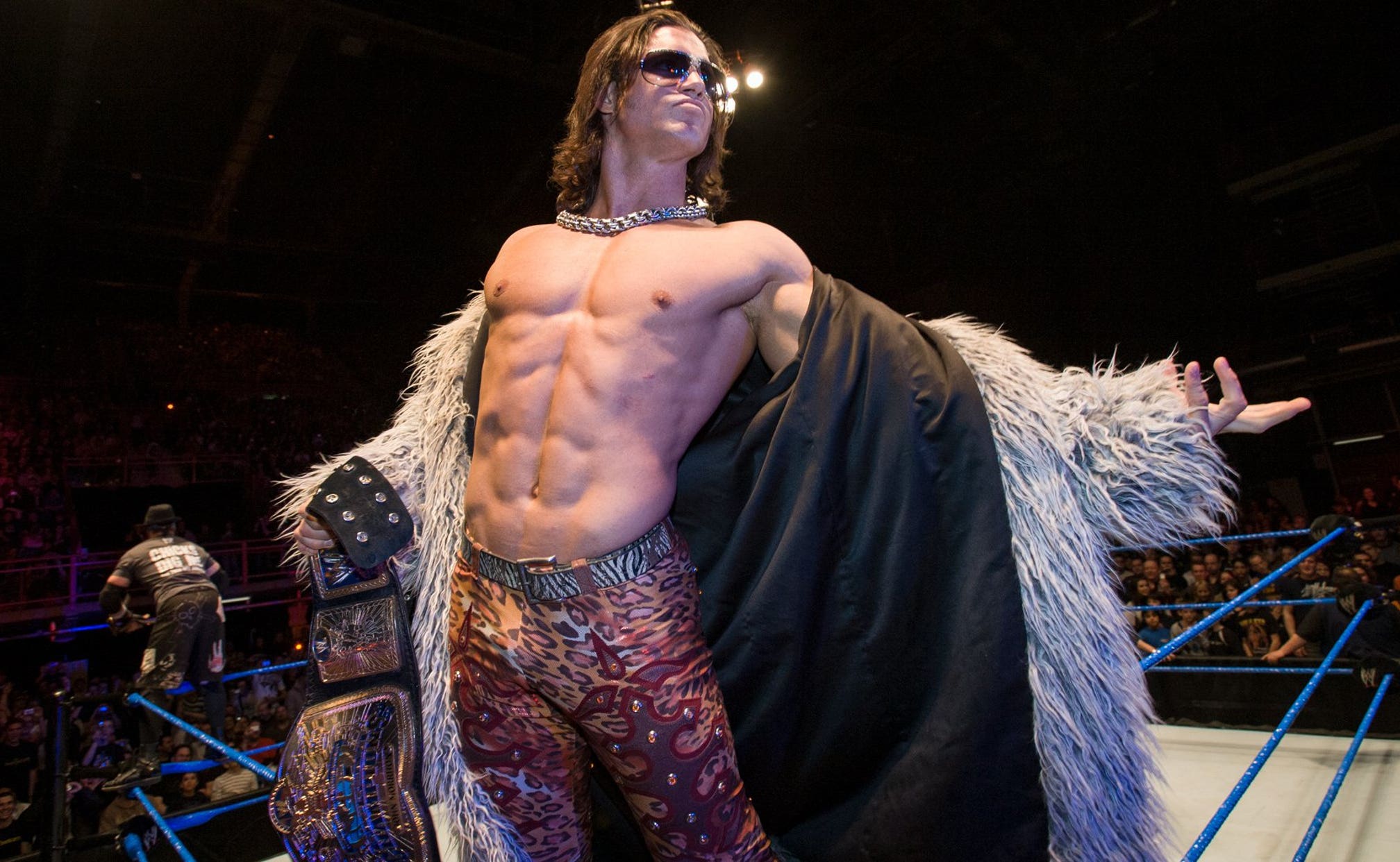 John Morrison returns to WWE programming on WWE’s The Bump

For the first time since his departure from WWE eight years ago, John Morrison – one of the most athletic Superstars of all time – will appear live on WWE programming when he graces the set of WWE’s The Bump tomorrow morning at 10 a.m. ET on WWE Network and on WWE’s official YouTube, Twitter, Facebook and Instagram pages.

Although it remains to be seen just what The Guru of Greatness has on his mind, he will surely have much to talk about on WWE’s groundbreaking weekly morning talk show. After all, the landscape of WWE has changed dramatically since the three-time Intercontinental Champion was performing impossible parkour maneuvers in, around and above the WWE ring.

The WWE Universe is bracing for The Prince of Parkour’s imminent return to in-ring competition in WWE, but who will he go up against? Are there any opponents that have caught Morrison’s eye? When will Starship Pain touch down on Raw, SmackDown or perhaps even NXT?

Don’t miss Morrison’s historic return to WWE programming tomorrow morning on WWE’s The Bump, live at 10 a.m. ET. While you wait, check out what other WWE Superstars had to say about Morrison re-signing with WWE in the social media posts below.