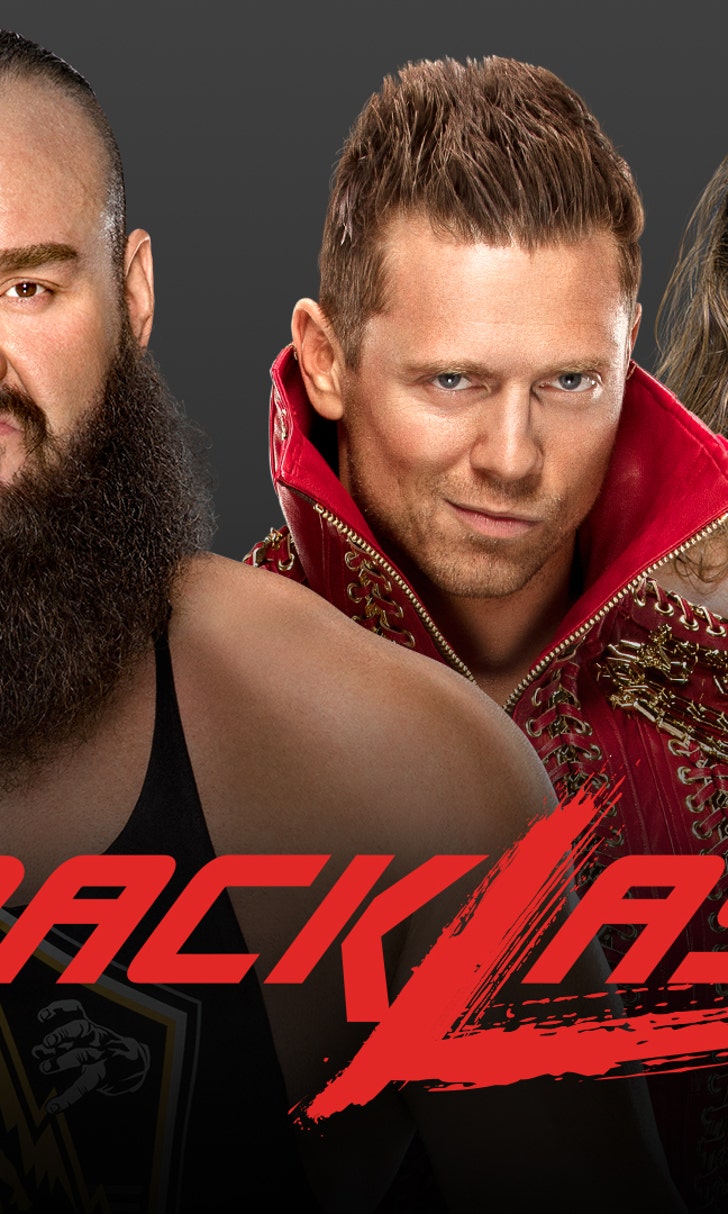 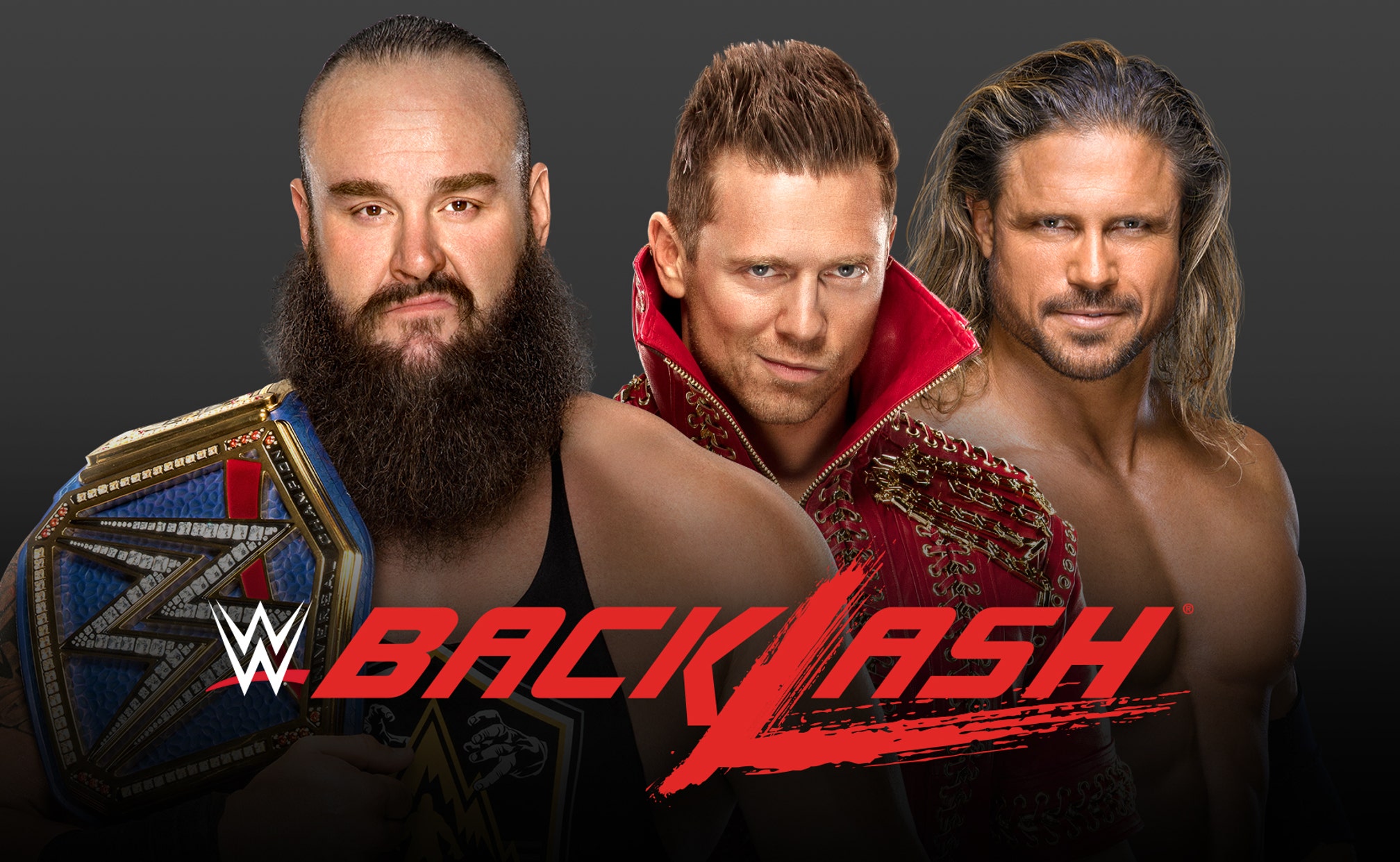 No one man has proven ready to topple The Monster Among Men since his Universal Title reign began, but now Braun Strowman will face a test from the self-proclaimed “Greatest Tag Team of the 21st Century.”

Strowman successfully defended his title at WWE Money In The Bank after Bray Wyatt came calling for his old friends. Wyatt has yet to reemerge since the Black Sheep betrayal, but new foes have stepped up to try and remove the gold from the champion’s shoulder.

The Miz & John Morrison found themselves in the path of the Strowman Express after Otis called on the Universal Champion in a battle against the outspoken tandem. Ever the “gracious losers,” Miz & Morrison provoked Strowman with a mocking puppet show on “The Dirt Sheet” that led to The Monster Among Men crushing The Awesome One in an ensuing match. Unable to turn the page, Miz & Morrison presented the Handicap Match challenge for WWE Backlash, and promised to make the Universal Champion’s life a living hell in the lead-up to the clash.

What devious tricks will the former Tag Team Champions have in store to get the upper hand? Also, Strowman lost the Intercontentinental Championship in a Handicap Match defeat, can he reverse his fortunes this time around?