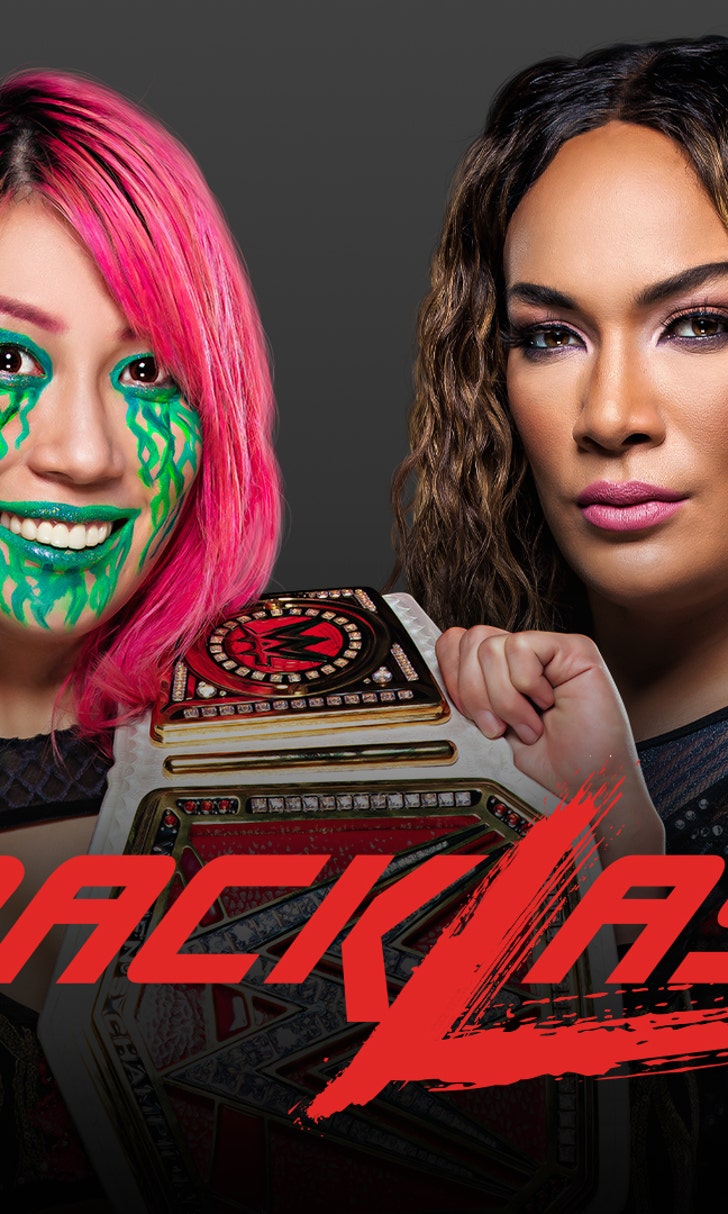 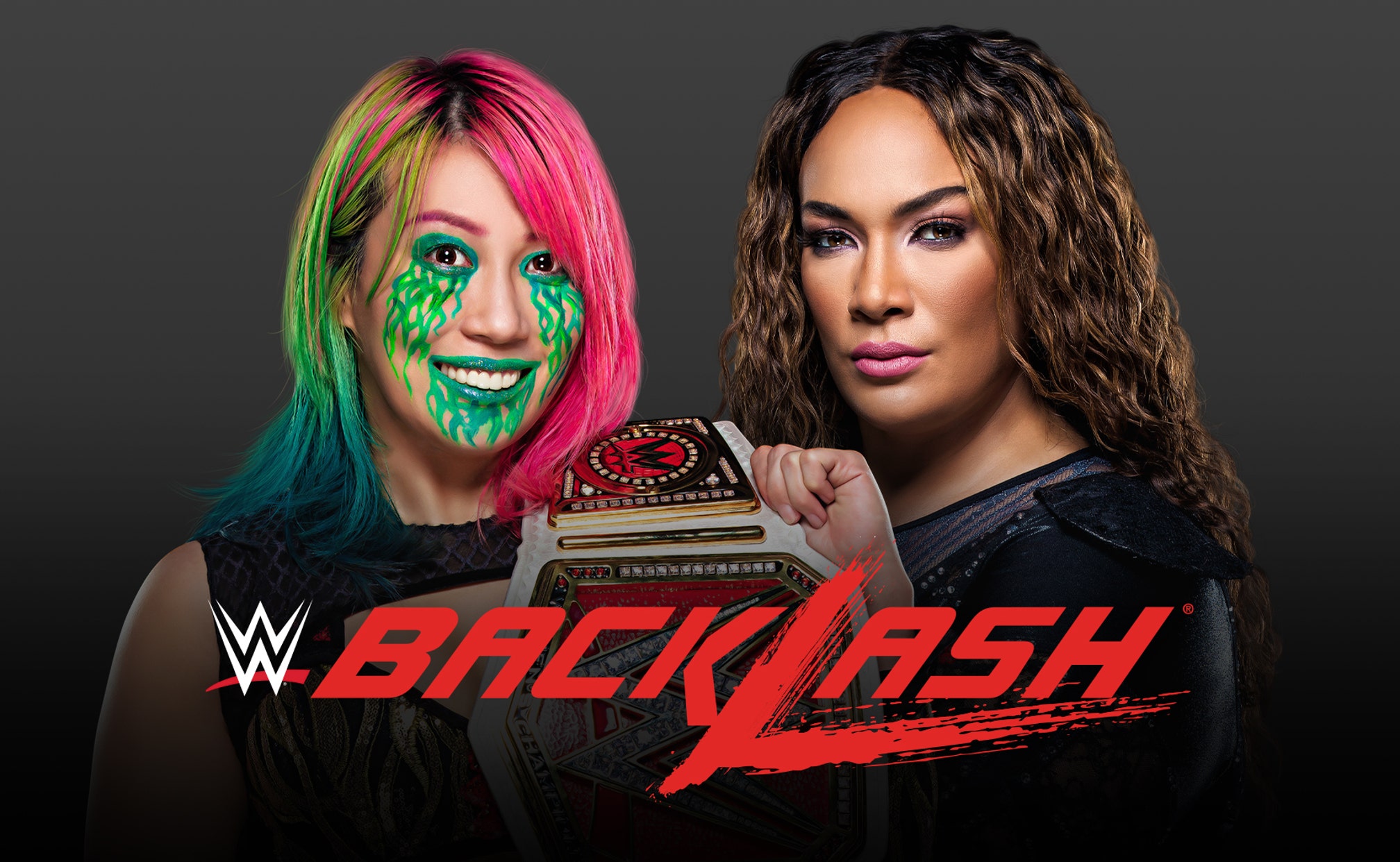 Asuka has been ecstatic since Becky Lynch’s pregnancy announcement awarded the Raw Women’s Championship to the Women’s Money in the Bank Ladder Match winner. Many have celebrated The Empress of Tomorrow’s status as a Grand Slam Champion, but don’t count Nia Jax as one of them.

Kairi Sane honored her Kabuki Warriors teammate with a championship celebration on Raw, but the mood quickly shifted as Jax called the legitimacy of Asuka’s reign into question. The former Raw Women’s Champion showed further disrespect by ending Sane’s backstage flute solo with a brutal attack. The Empress of Tomorrow got the better of Jax in their confrontation, but a message had clearly been sent.

Despite the building tensions, Jax went out and earned the opportunity to challenge Asuka, as the imposing Superstar bested Charlotte Flair and Natalya in a Triple Threat Match to secure the title opportunity and stared down Asuka after finalizing their championship showdown.

Will Asuka’s reign as Raw Women’s Champion come screeching to a halt? Or is The Empress of Tomorrow ready to prove her exalted status as Grand Slam Champion?