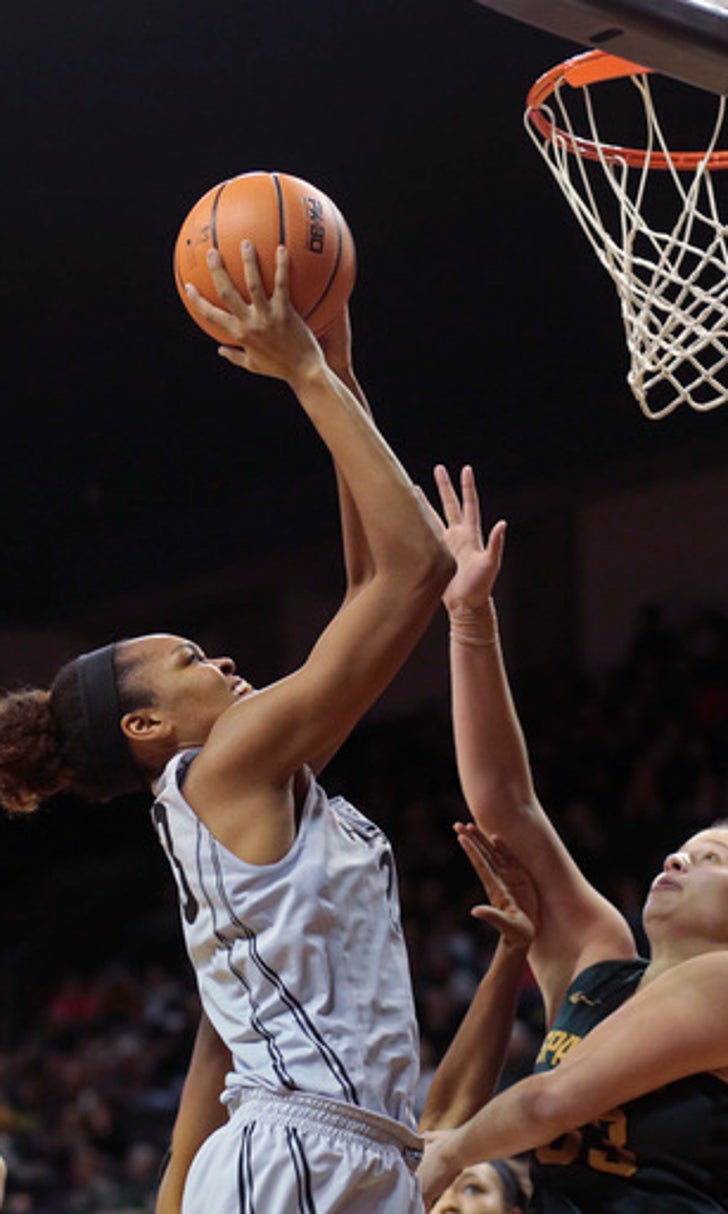 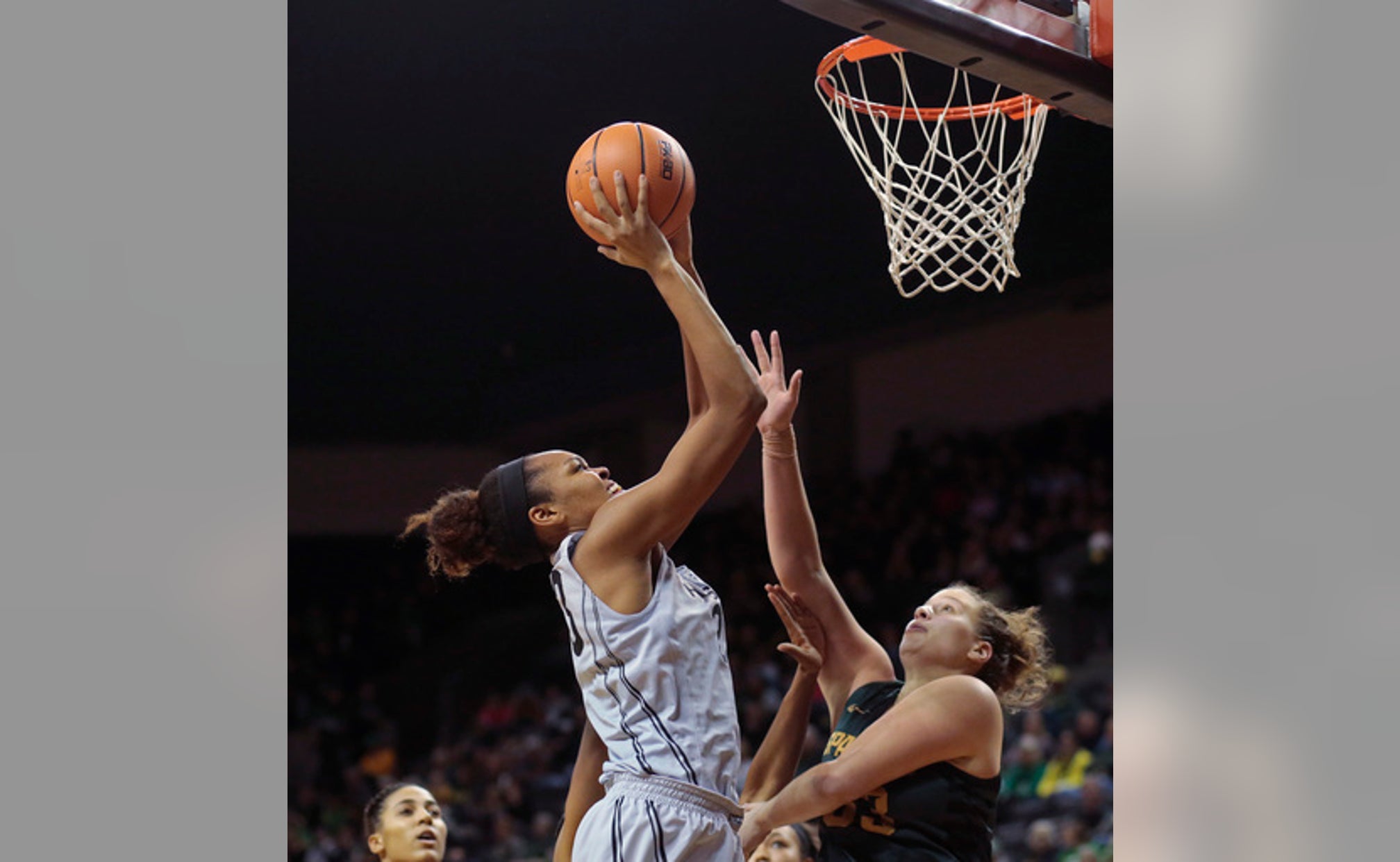 UConn women No. 1; Villanova ranked for first time since '04

NEW YORK (AP) Harry Perretta has Villanova back in the Top 25.

The Wildcats (5-0) entered The Associated Press women's basketball poll Monday for the first time in 13 years.

''It's a nice gift to the kids that they worked hard to get to this point,'' Perretta said. ''But you have to handle the pressure of the ranking. That's the difference between the groups I had in the past. They could handle that.''

''We're really not playing well. We play well in spurts, we just haven't put a full game together all year,'' said Perretta, whose team is shooting just 38 percent from the field. ''We haven't put together a full game yet.''

Villanova was up 24 points on American in the final of the Vermont Thanksgiving tournament before going without a field goal in the final period and seeing American close within four.

''Both teams up there, we're up double figures with 5 minutes to go and the games wind up being three or four point games at the end,'' Perretta said.

The veteran Wildcats are finding ways to win, including a victory over then-No. 11 Duke that has gotten them in the polls. Villanova visits Princeton on Wednesday before hosting Saint Joseph's in a Big Five game on Sunday.

While Villanova's a newcomer to the poll this week, UConn remained the unanimous choice at No. 1.

The Huskies (5-0) ran past then-No. 5 UCLA and Michigan State this past week. Next up is a game in Nevada on Tuesday before returning home to face No. 3 Notre Dame on Sunday in the Jimmy V Classic.

Texas stayed No. 2 with Louisville and South Carolina rounding out the top five in the poll which is selected by a national media panel. The Gamecocks dropped two spots after losing to the Irish in the championship game of the Gulf Coast Showcase.

Arizona State dropped out of the poll after losing two of its three games in the Cancun Challenge.

Here are other tidbits from the Top 25:

CLOSING THE GAP: No. 16 Stanford already has shown it's grown a bit since the start of the season a few weeks ago. The Cardinal were routed by Ohio State by 21 points in the season opener. The teams played again on Saturday night in the Play4Kay championship game and the Buckeyes needed overtime to win.

''It was definitely a different look from when we played them the first time,'' said Kelsey Mitchell, who was named MVP of the event. ''I knew something would be different. They're a great team with a great coach.''

CONSISTENT WOLVERINES: No. 22 Michigan is ranked for the fourth consecutive week, the second-longest run in school history. The Wolverines were in the poll for nine consecutive weeks from Nov. 6, 2001, to Jan. 7, 2002. Michigan faces Notre Dame on Wednesday.

''The goal of every coach is consistency. We all aspire to get to be like Notre Dame and UConn or our own in-state team Michigan State,'' Michigan coach Kim Barnes Arico said. ''At Michigan you're surrounded by greatness. Every sport like football and softball has won consistently. When I came to Michigan that was my goal.''