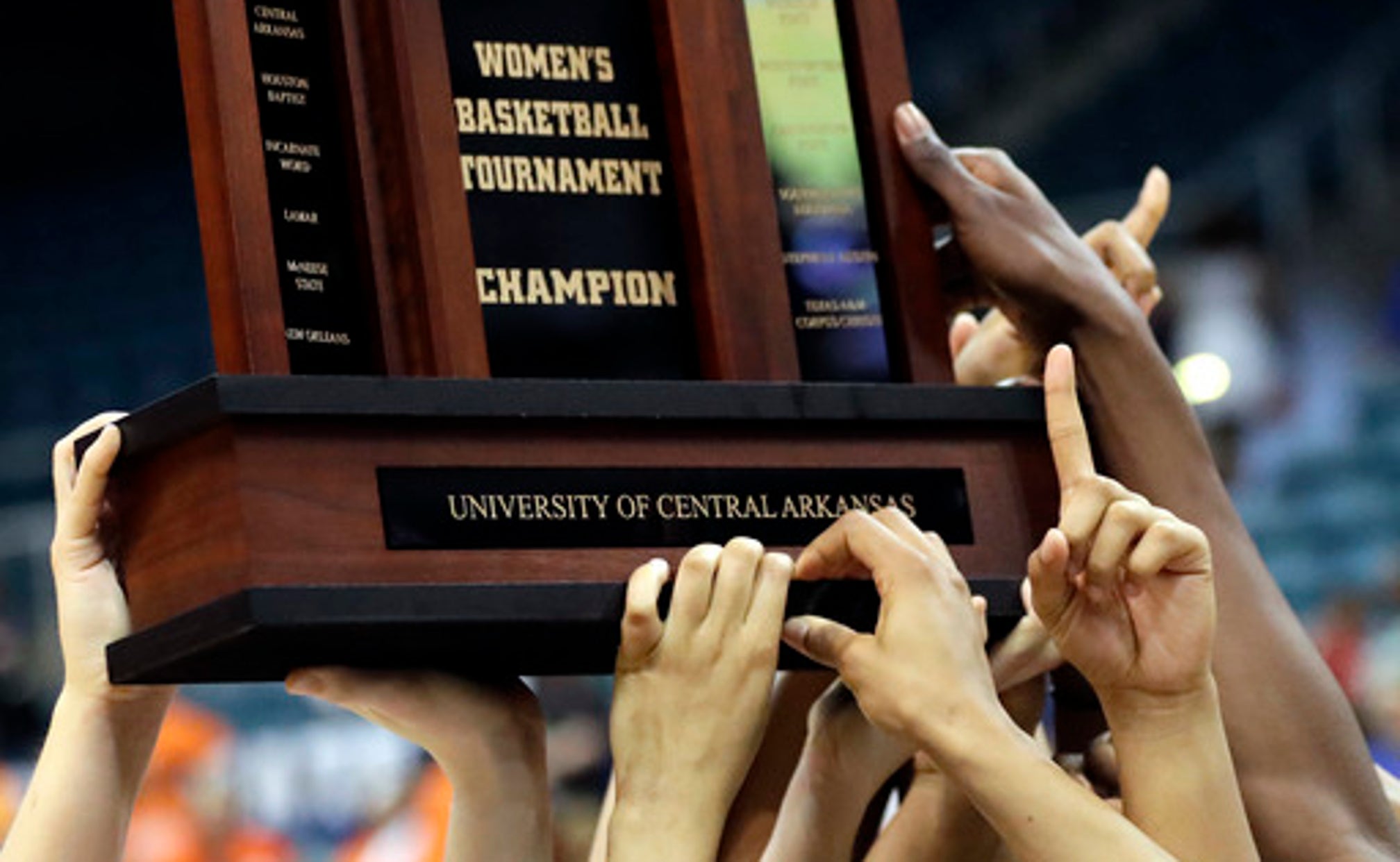 The Latest: St. Bonaventure women make it in tourney field