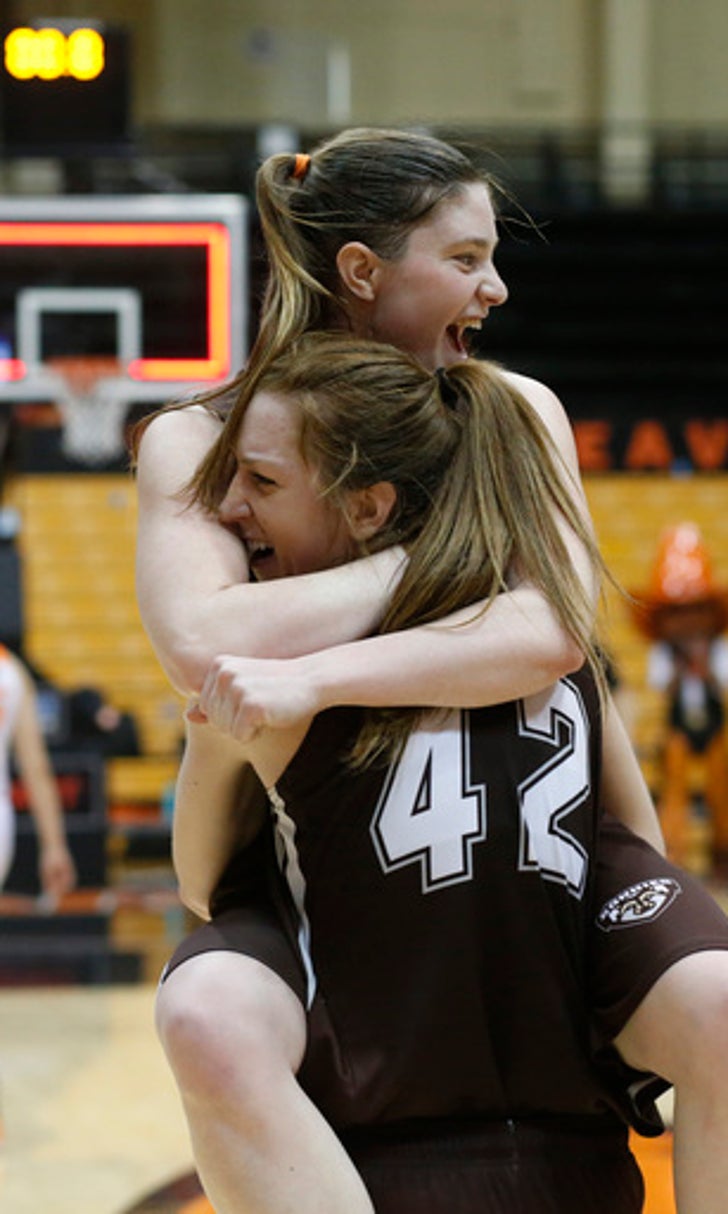 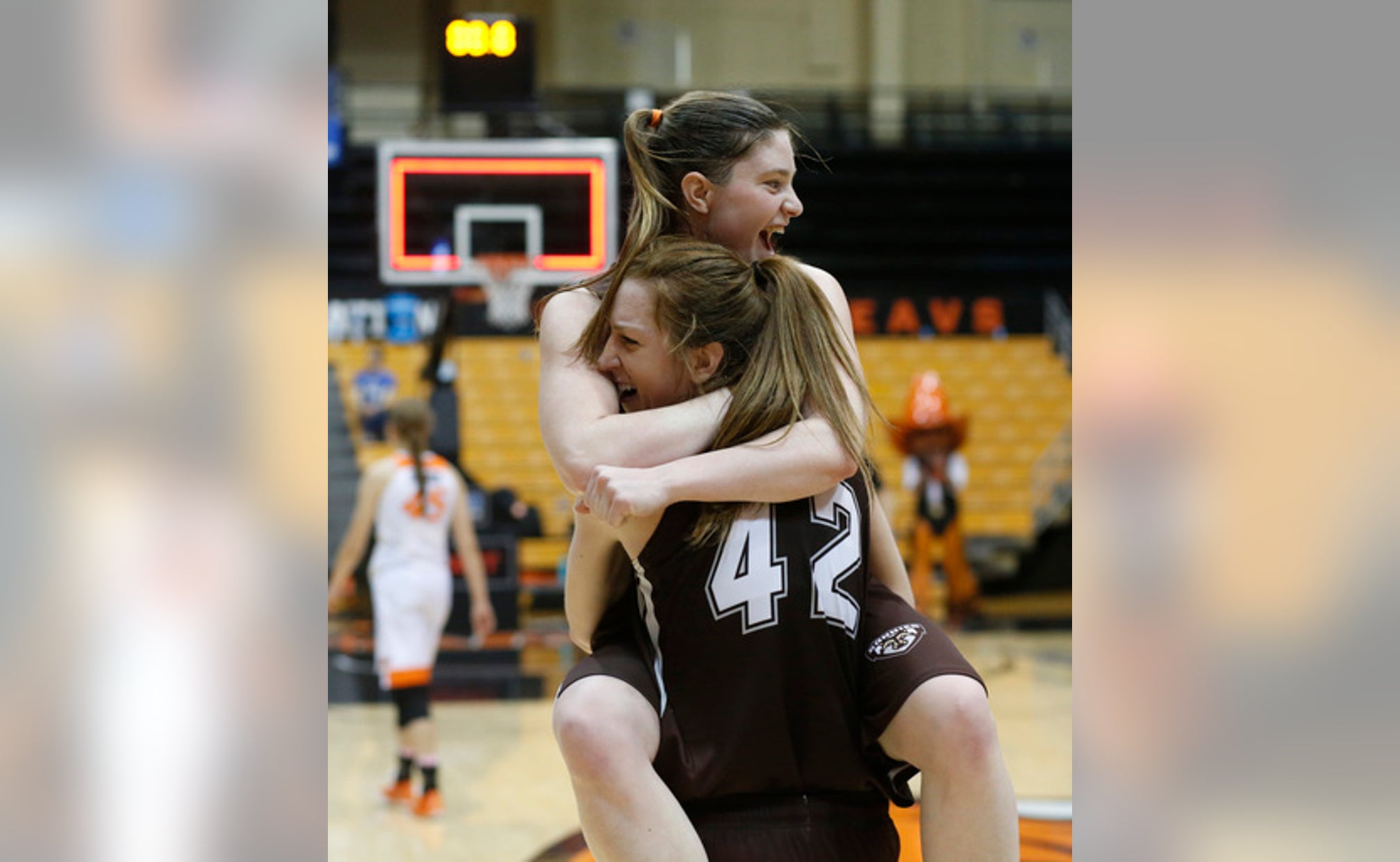 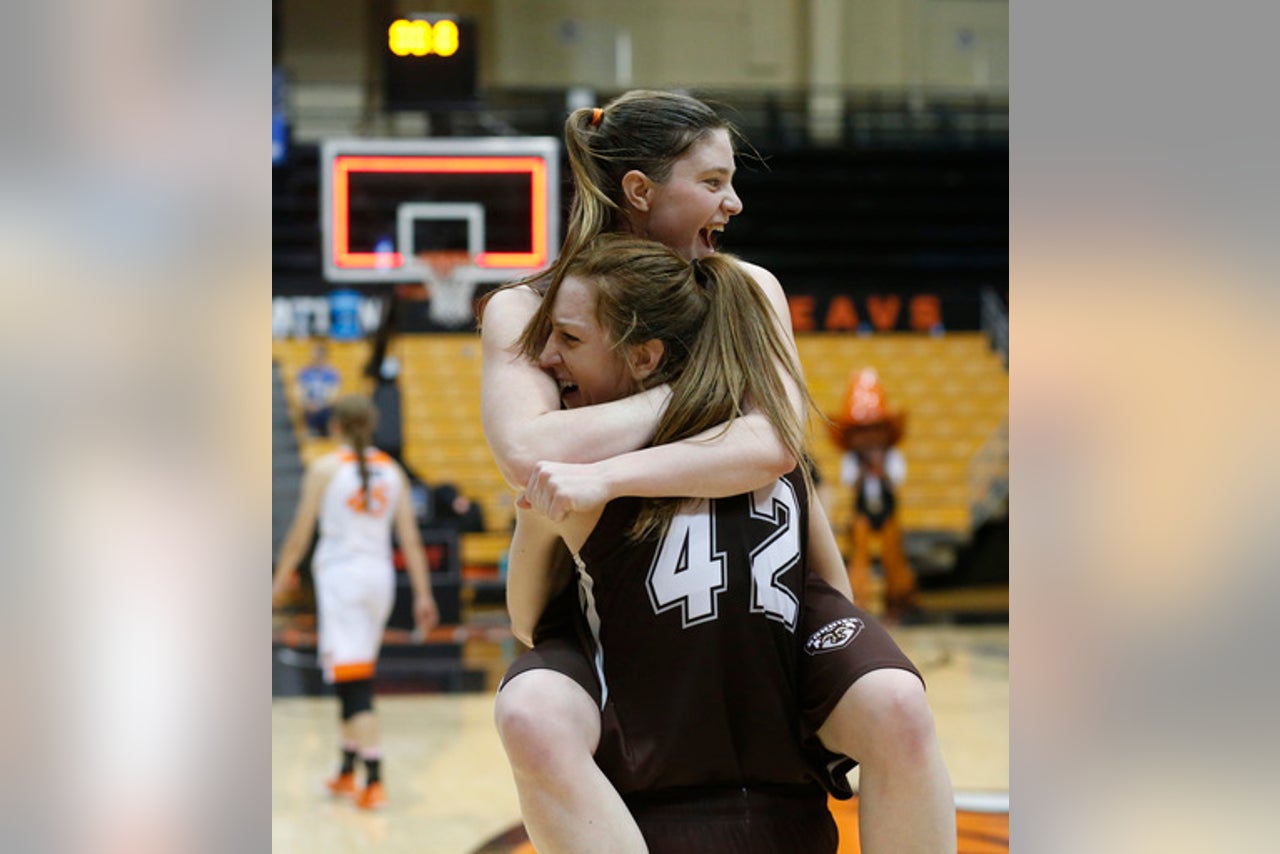 St. Bonaventure coach Jim Crowley has admired from afar what Oregon State coach Scott Rueck has done with his team.

A fellow coach in the Pacific Northwest tipped Crowley off, and expanded TV coverage of the Beavers has allowed him to follow them from New York - albeit usually late at night.

Now Crowley and the 10th-seeded Bonnies get a chance to see Oregon State in person when the two teams meet in a second-round game of the NCAA Tournament on Sunday.

''As a basketball person, there's a lot of things we can learn from them and enjoy watching. But hopefully, we don't enjoy watching them while we're playing,'' Crowley said following the team's 65-54 upset victory over Oklahoma State in the tournament opener on Friday night.

Just a week ago, St. Bonaventure wasn't even sure they'd make the tournament after falling to VCU 59-50 in the Atlantic 10 tournament quarterfinals. But the Bonnies won an at-large bid for their second overall tournament appearance; they went to the Sweet 16 in 2012.

The second-seeded Beavers (29-4) are a daunting second-round matchup. Ranked No. 6, Oregon State has won 19 of its last 20 games including the Pac-12 tournament championship after claiming a share of the league's regular season title. Among the season's highlights was a victory over perennial conference standout Stanford, snapping a 29-game losing streak to the Cardinal.

''We don't have a lot of students, we don't have football. But we've got kids who are really tough. We've got kids with a ton of heart,'' Crowley said. ''We don't want to let each other down, which is pretty special, and we're a pretty darn good team too.''

Senior Ruth Hamblin, the Pac-12 Defensive Player of the Year, had 18 points, 18 rebounds and five blocks as Oregon State cruised to a 73-31 victory over No. 15 seed Troy to open the tournament. Sydney Wiese added 10 points, 10 rebounds and seven assists.

The Beavers are making their third straight NCAA tournament appearance. They've never advanced to the Sweet 16.

If they can beat the Bonnies and their 5-out motion offense paced by Healy, the Beavers head to Dallas for the round of 16 to face the winner of the second-round game Sunday between DePaul (26-8) and Louisville (26-7).

Last season Oregon State was upset on its home court by 11th-seeded Gonzaga in the second round. Wiese said Saturday that loss has motivated the team.

''I think it's been in the back of our minds this whole season, just sort of as a driving factor. But right now where we're at, we're really focused on what we need to do for this next game and sort of putting it out of our minds, and focusing on what we have gotten better at and our strengths. ... It's been good for us as fuel, but I think we're moving on to what's next,'' she said.

Oregon State and St. Bonaventure have never met before.

St. Bonaventure: The Bonnies have never dropped a first-round tournament game. ... St. Bonaventure is 3-1 this year over power conference teams, with wins over Penn State and Georgetown in the regular season.

Oregon State: Hamblin finished all her coursework early this week to earn her degree in mechanical engineering. ...... Oregon State has been to the NCAA Tournament eight times, but the team has never won more than one game. ... The Beavers have three 1,000-point scorers in Hamblin, Wiese and Jamie Weisner. Only Connecticut and Southern Illinois also have three. ... Oregon State has an 11-game home winning streak.